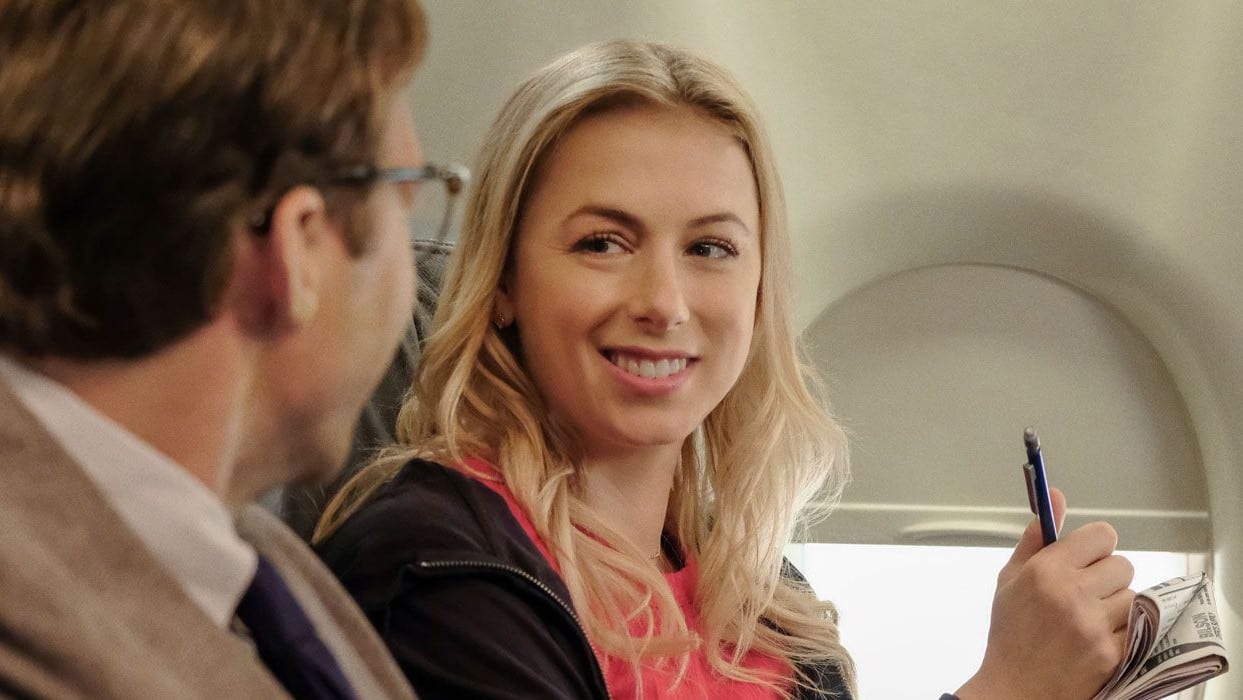 Good On Paper is a new Netflix movie that came out on 23rd June 2021, and here we are to get the film explained. There are times in our lives in which we feel like we have met the perfect person for us. Every checkbox gets ticked, such that it feels too good to be true. Then slowly, the reality starts creeping in as something that just isn’t right. While many would think that this innate feeling is just common insecurity, it leads us to the path of truth. Such a story of a woman in her early 30s is seen in the film Good On Paper, as she seemingly meets the man of her dreams. But slowly, she realizes how she was being deceived as everything about the man was a lie.

Good On Paper is a 2021 rom-com film that is directed by debut director Kimmy Gatewood. The story comes from the screenplay by Iliza Shlesinger as she shares with us an incident that occurred with her in her early 30s. Yes, the story of Good On Paper is based on a real-life incident of Iliza Shlesinger. She was once on a plane when she met a man who befriended her. After being friends for nearly a year, they started dating. But after 3 months into the relationship, Iliza realized that the man was fabricating his life to her liking. And when she started to look into everything, she found out that everything he had told her was a lie. The film stars Iliza herself as she is accompanied by Ryan Hansen, Margaret Cho, and Rebecca Rittenhouse.

What Happens In Good On Paper?

Good On Paper follows the story of Andrea Singer, a stand-up comedian who one day wishes to be a scriptwriter. As a stepping stone to her path, she auditions for a role in TV. Here, she tries to give her own opinion on the show’s comedy due to which she is looked over by the showrunner for the audition. Instead, one of her friends ends up getting the role. Disappointed, Andrea goes to her friend Margot’s bar. Here Margot advises her to open up to new possibilities. Adhering to this advice, Andrea decides to open up to an oddly charming man, Dennis, whom she met in an airport. They start hanging out, becoming closer to one another. While Andrea wasn’t physically attracted to him, she agrees to date him after she herself breaks their physical barrier by kissing him. 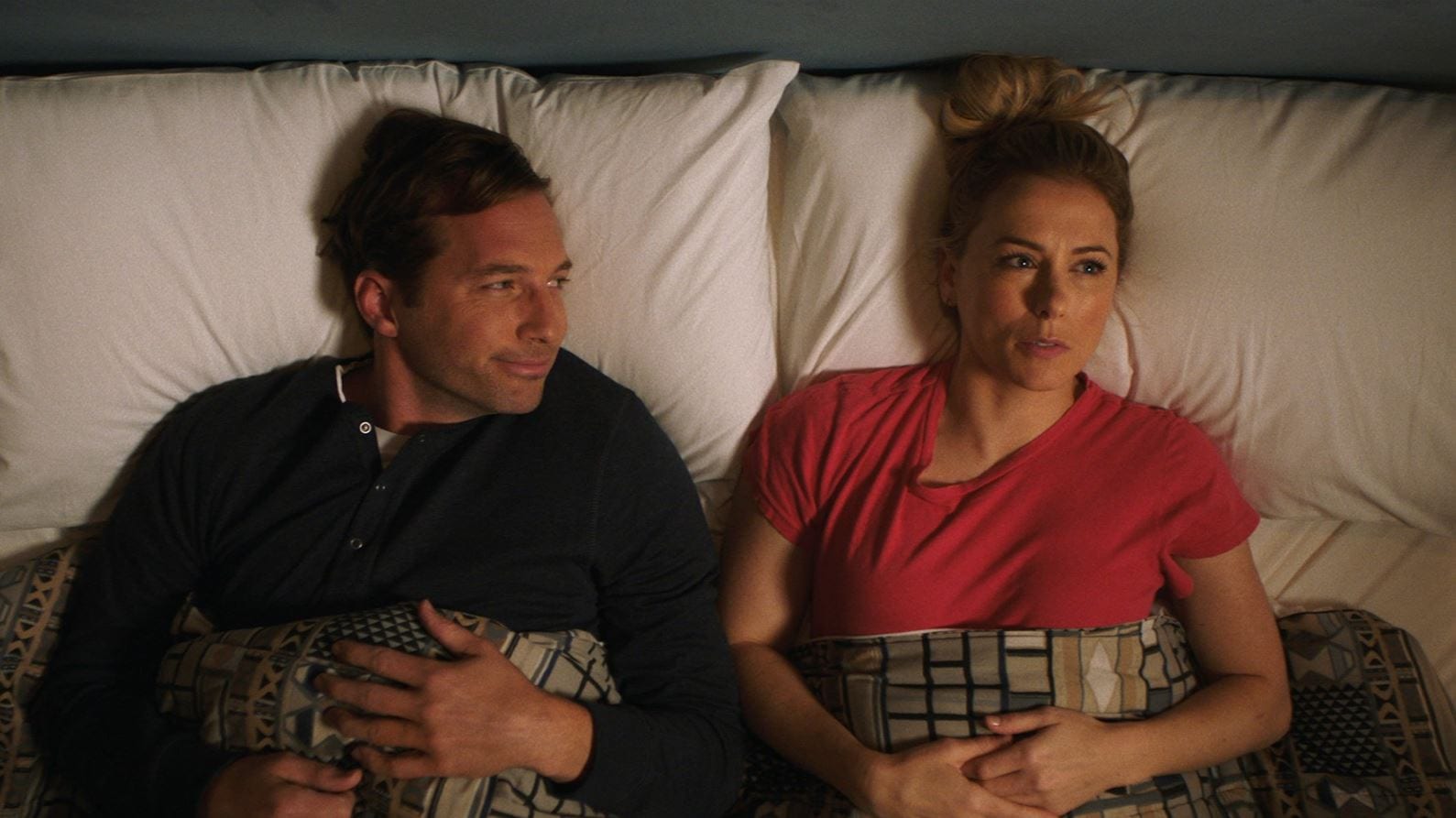 As time passes, Andrea realizes that there isn’t much she knows about her boyfriend. All she really knows is what she has been told to. Dennis had told her that he had graduated from Yale and was now working as a Hedge Fund Manager. Also, he claims that he has a home in Beverly Hills. Her doubts begin to creep in when Dennis meets her brother, who was an actual Yale Alumni. And she could notice how Dennis could not keep up the conversation with him. So, planning to find out the truth, Andrea and Margot get Dennis drunk. After which, they tie him up and take him to Margot’s basement. During this, Dennis is injured. The duo questions him to find out that Dennis had been lying to Andrea ever since she first met him. Enraged, Andrea breaks up with him.

While it seems like Andrea has finally managed to get rid of the pest in her life, she is arrested for kidnapping. In the courtroom, everything seems to be going Dennis’ way when Andrea starts opening up to the jury about her perspective on this. The case is closed with Andrea getting a restraining order to stay away from Dennis, which she happily accepts. After this, Andrea sells off the ring Dennis had given him to purchase the Billboard she had always wanted to be on. Here, she had a PSA for everyone to stay away from Dennis and that he was a fraud and had not gone to Yale. As for her own career, Andrea gets a role in a show called Space Cadet. One thing’s for sure that this story had only made Andrea or Iliza stay more vigilant regarding the people around her. 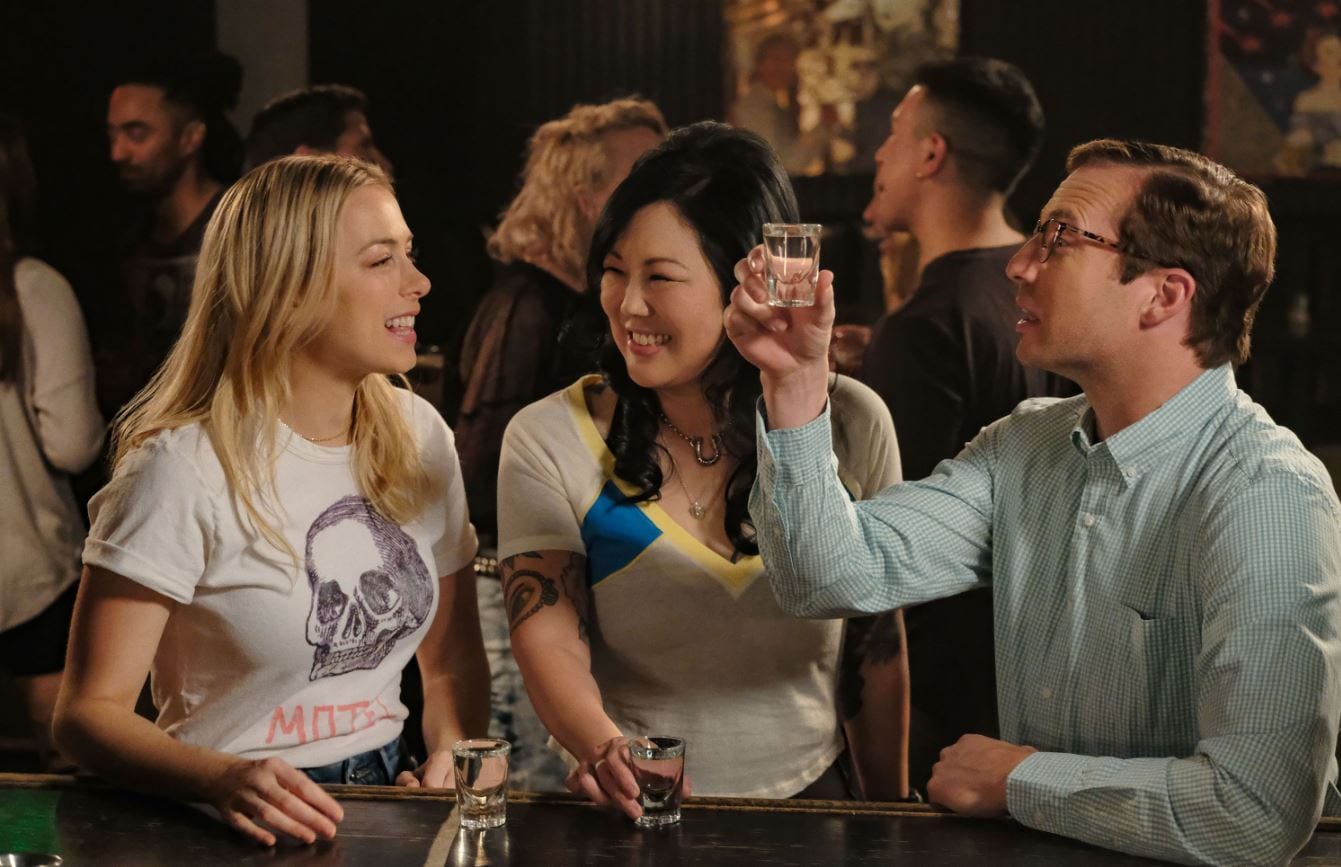 Andrea and Margot getting Dennis drunk.

Also Read: Where Was Good On Paper Filmed?