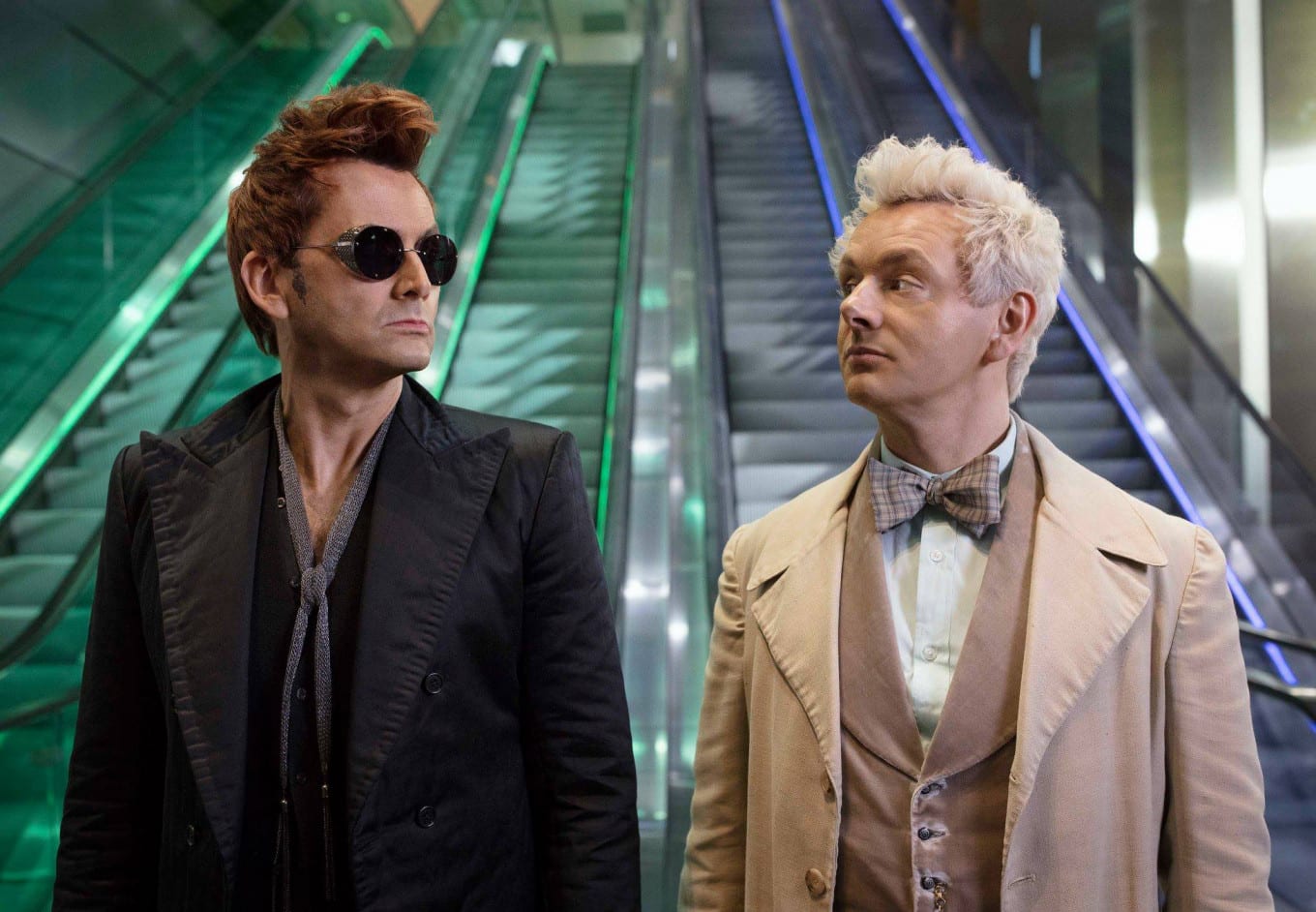 If you’re a fan of fantasy comedy-drama, then there is a high chance that you have heard about Good Omens. Good Omens made its debut on May 31, 2019, with six episodes on Amazon Prime Video and weekly on BBC Two. The fans are curious about Good Omens Season 2 release date after the first sequel was well-received.

The show is created and written by Neil Gaiman, who is also the co-writer of the 1990 novel, the story plot was inspired from. The novel goes by the same name, and Neil was accompanied by British writer Terry Pratchett. The book is considered as the collaboration work between two great authors. 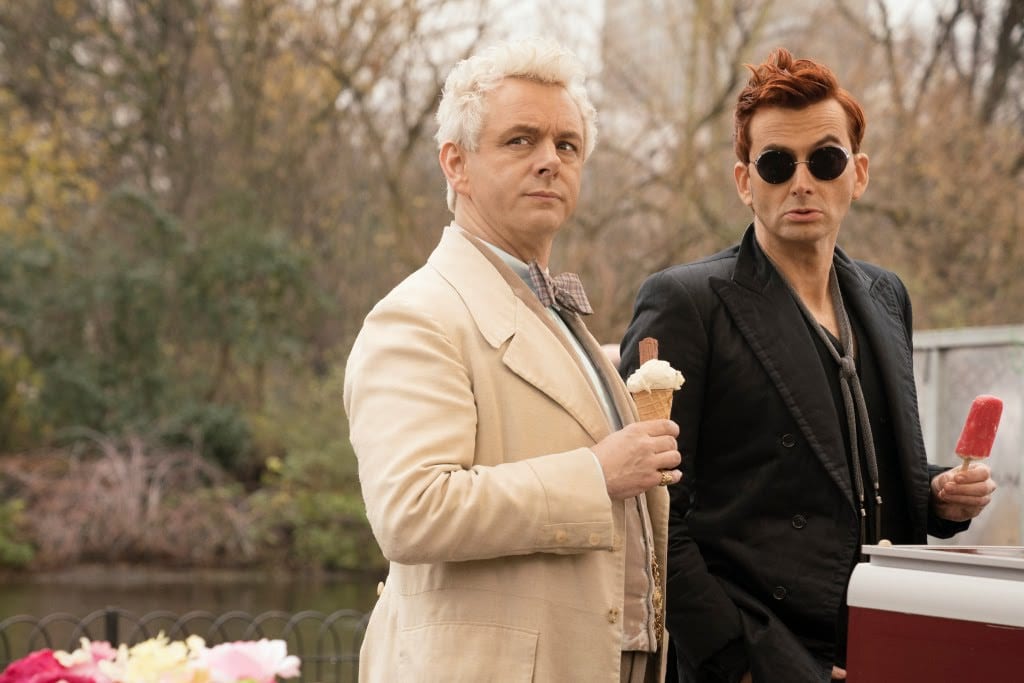 A still from season one of the fantasy-drama

The show did justice to the book and even managed to create a fanbase for the comic timings, visuals, cinematography, and music. One of the biggest thumbs up of the show is the casting and their flawless performance. In the first season, the show starred actors such as Michael Sheen, David Tennant, Daniel Mays, Sian Brooke, Ned Dennehy, Ariyon Bakare, Nick Offerman, Anna Maxwell Martin, Jack Whitewall, and many more.

The show is directed by Douglas Mackinnon and Neil Gaiman, Caroline Skinner, Chris Sussman, and two others joined as executive producers. Additionally, it is co-produced between the companies Amazon Studios, and BBC Studios. In this article, we will know about the Good Omens Season 2 release date and the preview of the first season. 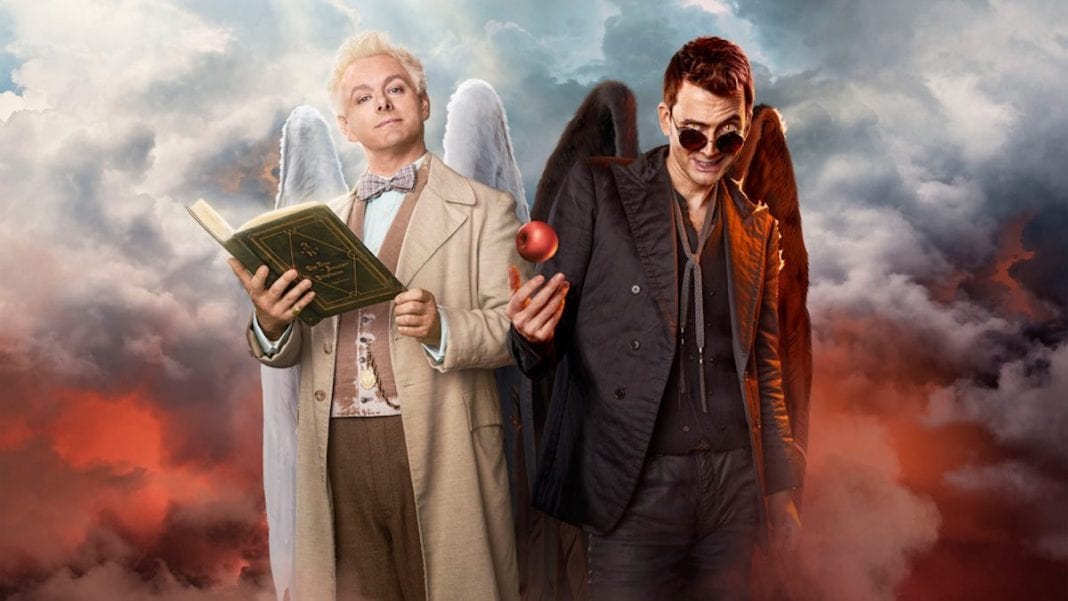 The two vital characters of the fantasy drama, Aziraphale and Crowley

Now, coming to the plot, the story is mainly based on two main characters, Aziraphale, an angel, and Crowley, a demon. They have been staying on Earth for a long-time and get attached to it. As the story proceeds, we will encounter the implausible pair coming together for a mission.

The story is narrated to the audience by God, voiced by Frances McDormand. Aziraphale, played by Michael Sheen, the fussy angel lived on the Earth since it was created. He slowly falls in love with the Earth and develops feelings towards human life. He also enjoys having haute cuisine and is the owner of an antiquarian bookshop. On the other hand, Crowley, played by David Tennant, a demon lives from the same time as Aziraphale. The pair teams up to find Antichrist, a little boy who was destined to bring the end of humanity. Though the boy is unaware of it, additionally, they try to stop Armageddon, which also means the end of the world. Ultimately, the duo becomes successful, however, it leaves the audience with a mystery.

The plot has a strong influence on Christian themes and figures, and we see a few actions packed sequels. And we also see Adam Young, played by Sam Taylor Buck, and Satan by Benedict Cumberbatch. 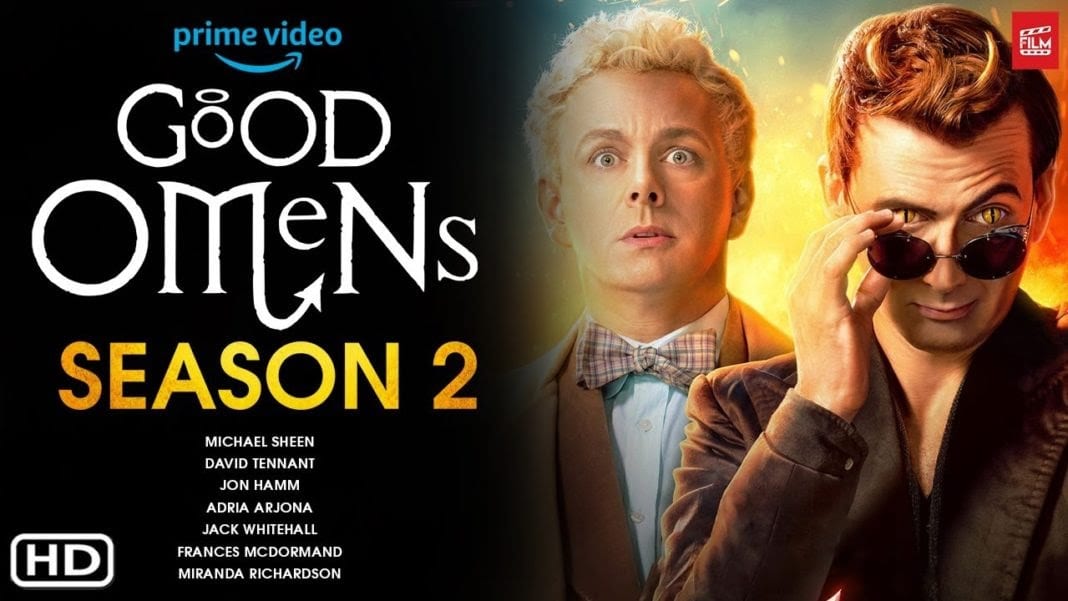 Also Read: Who Is Clelia From Towie Dating? The New Relationship With Tommy Cole

Good Omens Season 2 release date is not officially announced till now, however, it can be expected to drop within the mid of 2022. Amazon Studios recently announced the Second Season of Good Omens. Michael Sheen and David Tennant would star again in their respective roles. And this time, Neil and Mackinnon would team up for the show co-running, and John Finnemore would accompany Neil as a writer. Neil thanked Amazon and BBC for letting him showcase the novel that was published thirty-one years ago. The previous season left fans in a cliffhanger, and the second sequel would be an answer to all the doubts. 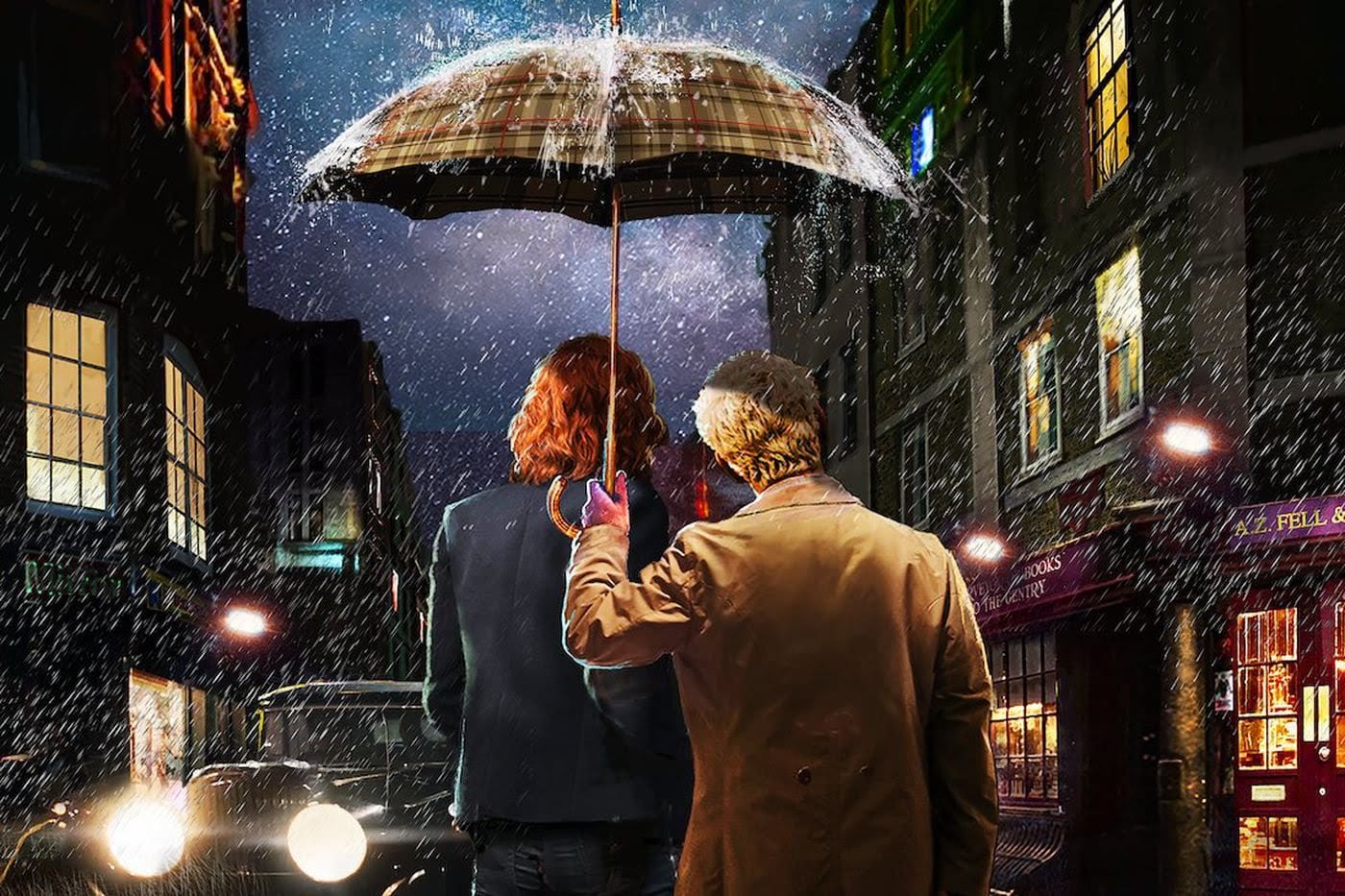 The showmakers are gearing up for the second sequel, whose shooting would begin later this year.

We can expect to see more of the friendship and chemistry between the unlikely pair, Aziraphale and Crowley. And the writers might surprise us with new subplots, in fact, include stories that are not mentioned in the book, that’s what their official released plot line hinted to. After dealing with the deadly apocalypse, the duo returns back to their normal life, “when an unexpected messenger presents a surprising mystery.”

The filming of the series would take place in Scotland, and it would begin somewhat later this year. The show would be aired on Amazon Prime Video and have six episodes. The show has a gripping storyline and deserves to be on your watchlist if you’re a fan of fantasy drama!