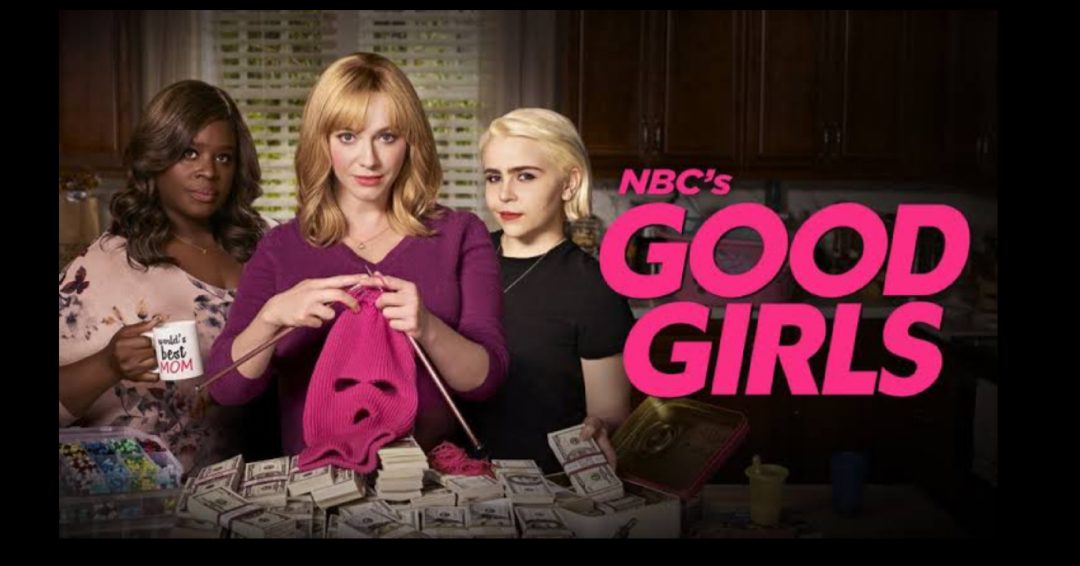 Good Girls is an American crime comedy-drama television series available on Netflix. The series, created by Jenna Bans was premiered on 26th February 2018. It has four seasons to date and has concluded on 22nd July 2021 on NBC. The web series has earned a lot of mixed reviews but is more inclined to the positive ones. It demonstrates that sometimes it is good to get our hands dirty to make money. This happens when there lies a desperate need for money. It’s been four days the season 4 of the series has been released. Those who have watched the series already recommended others to watch. If you haven’t watched the series, then what are you waiting for? In this article, we will cover the series finale of Good Girls.

The series is centered around three mothers. Two of them are best friends. The trio is having a hard time as they are tired of having everything taken away from them. We will talk about their hard life later on. In this article, we shall talk about the cast, plot and shall explain the finale of the series in detail. Even after knowing the details, one must watch the series from the beginning (if you haven’t watched it yet).

Christina Hendricks, Retta, and Mae Whitman played the role of Elizabeth Boland “Beth,” Ruby Hill, and Annie Marks, respectively. They are the three main characters of the series around whom the plot is made. 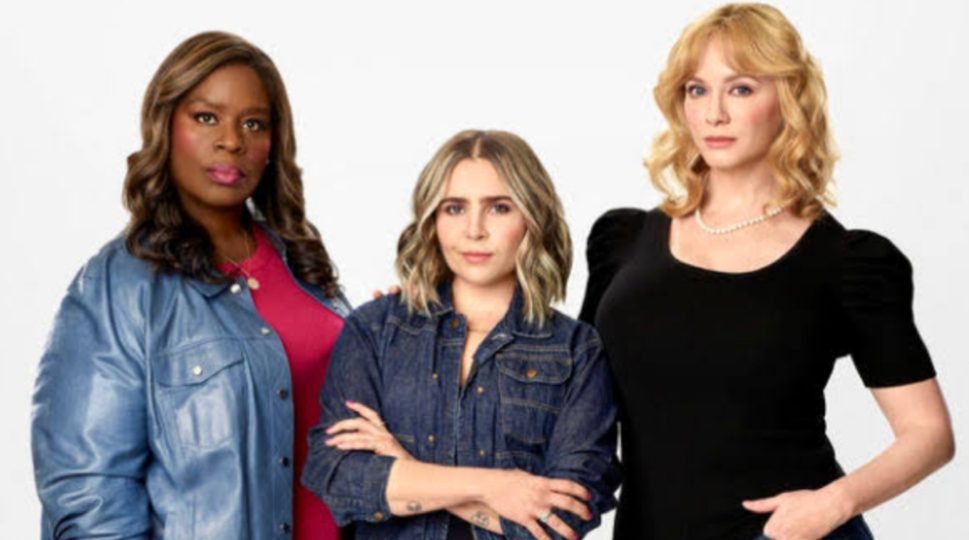 Apart from them, there are other supporting characters too. Matthew Lillard played the role of Beth’s husband – Dean Boland, who cheated on his wife, Beth. This leads to Beth enjoying her life as a criminal later on in the series. Renno Wilson played the role of Ruby’s husband as Stanley Hill. Ruby and Stanley have a daughter named Sara Hill, who suffers from kidney disease. Her role is played by Lidya Jewett. There are many other roles as well, like Mick, Nick, Vance, etc., who created interest in the middle of the plot.

Sometimes it’s good to get our hands dirty just for the sake of earning money. Their illegal antics and supreme motherly skills bring interest to the viewers. But sadly all good things must come to an end.

Beth gets cheated on by her husband Dean, with whom she shared 20 years. On the other hand, Ruby struggles to pay for the medical treatments of her daughter Sara, suffering from kidney disease. Last but not least, Annie is a single mother who is in battle with her ex for custody.

The trio gets tired of everything and decides for a heist by robbing a local supermarket. From here, the story begins.

You must watch the previous seasons to understand the fourth season. 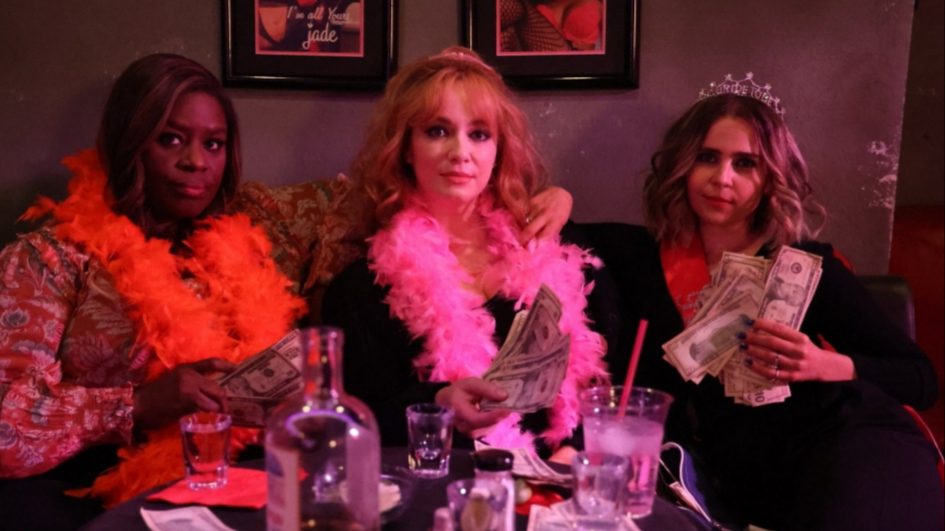 The finale of Good Girls questions the viewers about the fate of the women. Beth may have achieved her happy ending, but Annie’s fate left the viewers concerned. The fourth season left the fans half satisfied as there is a lot more to tell.

Beth, with Annie’s help, obtains the information that could sink Nick’s city council campaign. But before that they can share their findings with Ruby, Vance appears to catch them in the act. He blackmails Beth to convince the city to use his face creams in all the local hotels. Nick discovers Beth and Annie are spying on him and takes the information to Rio. In return, Rio laughs it off, but Nick holds all the cards, including the tax records of Ruby, Dean, and Beth. Later on, Rio warns Beth. She wins the city council election, but Rio blows her off and turns down Nick.

Vance announces that he wants them to start a hair care line for him. Ruby pitches the family relocated to Nevada and presents an envelope full of cash. Annie pitches the same to her partner Kevin.

Mick puts on gloves and attempts to kill Beth for taking Nick down, but fortunately, the bullet only grazes her arm.

Beth dreams of her family living happily and peacefully in Nevada. Later, when she wakes up, the police have arrived, asking her the name of the person who shot her, and she says that she doesn’t know. Beth decides not to go to Nevada with Ruby and Annie as she has been arrested.

Rio shows up to jailed Nick and tells him to leave Beth. But a plan is already in motion in Good Girls Finale. The gun that Mick left behind was used to kill Lucy. Meaning it has Beth’s fingerprints all over it. 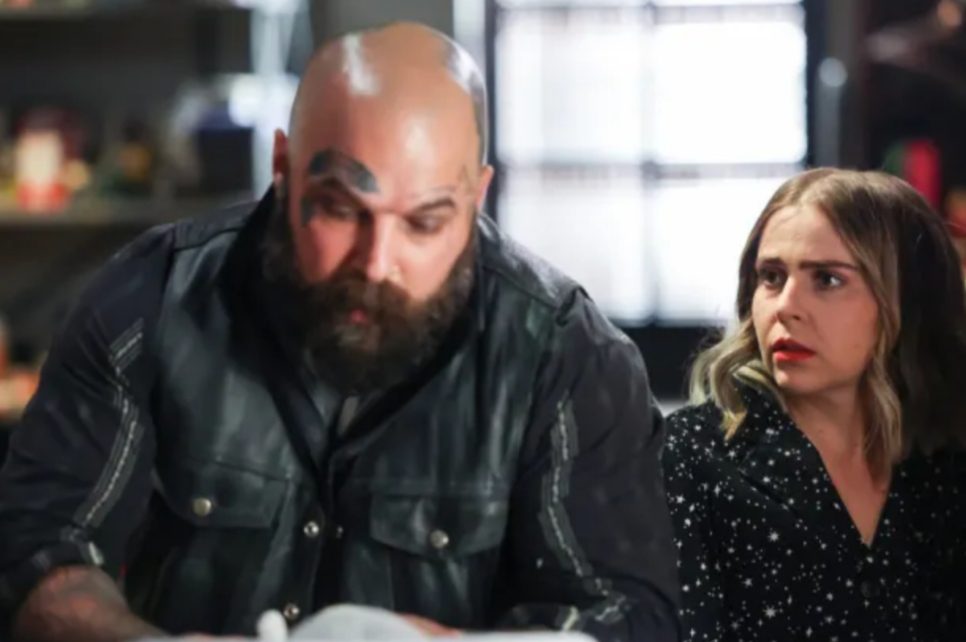 The series ends with Rio working for Beth. It was Beth’s goal for a long time, trying to accomplish for years. On the other hand, Annie took the blame for Lucy’s murder as she had a conversation with Mick earlier. She wanted her fingerprints rather than Beth’s.

Without Season 5, fans may never know what Nevada had in store for the families. Also, we don’t know what Annie’s fate will be now after getting arrested for Lucy’s murder case. Hopefully, the NBC series comes back somehow.