Is Good Girls Season 5 Happening? What We Know So Far 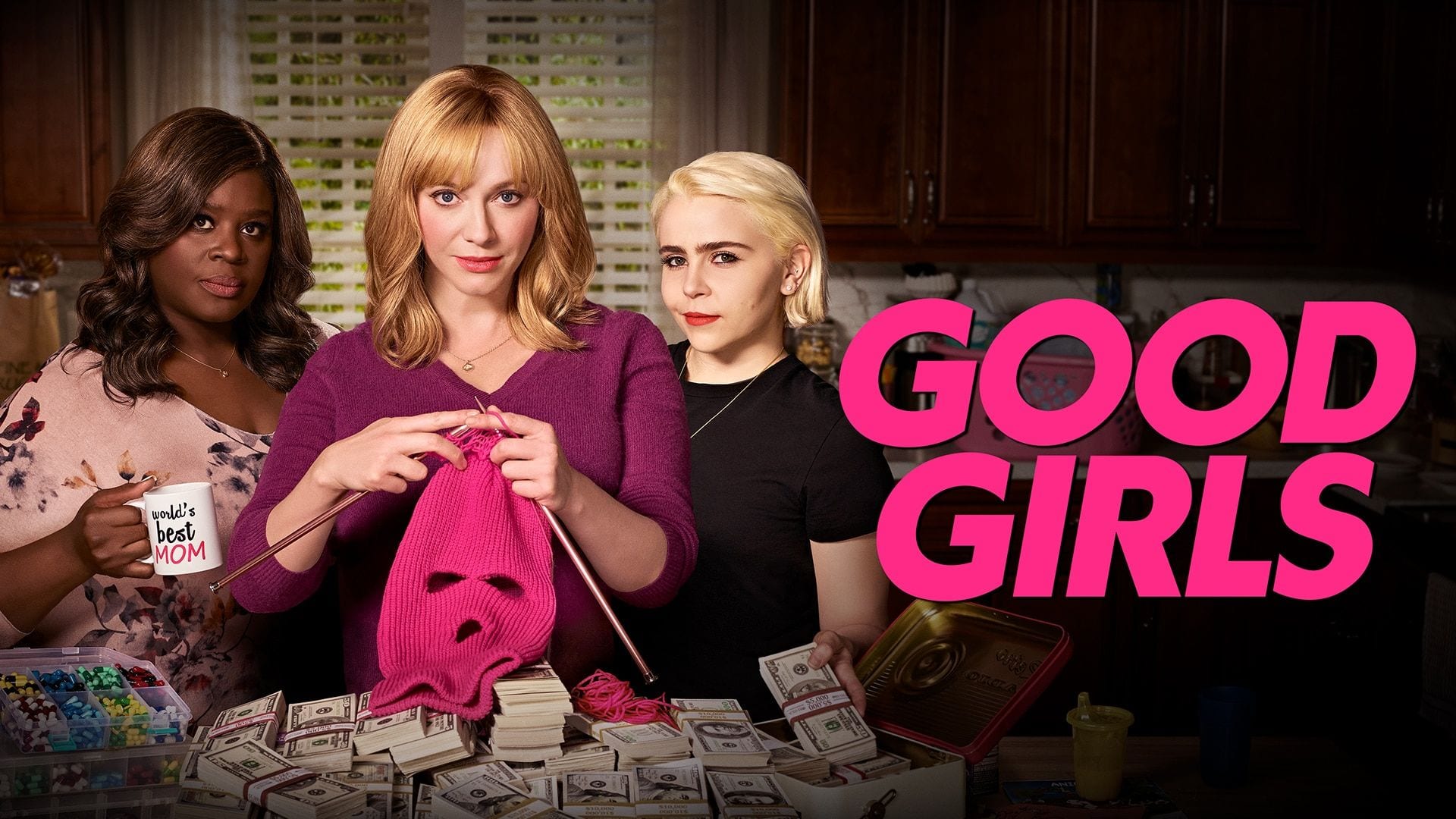 Anyone who keeps themselves updated with dramas is aware of the series, Good Girls. It is a Netflix crime drama series with a comic touch, which got premiered in February 2018 on NBC. The series stars actors like Christina Hendricks, Retta, Mae Whitman, Reno Wilson, Manny Montana, Lidya Jewett, Isaiah Stannard, and Matthew Lillard. The story is based on three suburban females of Michigan descendant, and the two of them are also siblings. The three women are trying hard to cope up with their family duties and failing miserably.

When they realized that they are nearly losing their everything, they make a menacing plan, which is robbing money from a supermarket to keep surviving. They make necessary arrangements to gain success at their intention and being totally unaware of the plans that their fate had for them in-store.

The series was created by Jenna Bans and produced executively by Bans and “The Pilot” famed director Dean Parisot, Jeannine Renshaw, Bill Krebs, Mark Wilding, Carla Banks Waddles, Michael Weaver. The women were able to continue their heist plan successfully, however, it came to the store manager’s observation and managed to recognize one of them, and brings up more and more interesting turns to the story. The first season was able to provide a different flavor to the audience other than the regular comedy or crime series, and it gained pretty much popularity, which led to the second season airing on March 3, 2019, the third season on February 16, 2020, and season four on March 7, 2021, and currently running.

Preview Of The Previous Seasons And Characters Of Good Girls

The three main female leads are Elizabeth “Beth” Boland played by Christina Hendricks, who had four children, and the wife of a car salesman who has gone through a lot as his husband constantly cheats on her and has never made any attempts to look after his family, next one is Ruby Hill played by Retta is a waitress and also Beth’s best friend is the mother of Sara who is suffering from kidney diseases since a young age. Ruby finds it extremely difficult to arrange money for her daughter’s medical treatment by her simple job. The third woman is Annie Marks, played by Mae Whitman, who is Beth’s younger sister and a teenage and single mom to her son, Ben, and works at Fine & Frugal however, like the other two women find it extremely difficult to carry with her duties.

The three women decide to rob a supermarket, not knowing the fact that the local gang already had an eye on the store. After the local gang knew about the theft, they demanded money from the women, which led them to make another plan for robbery. They were really confused about their life, and they suddenly got a proposal from the gang leader, Rio, to help him smuggle contraband. FBI Agent Jim Turner followed a hint from the robbery case, which led to Annie and kept her on the suspect list. Despite the threats, their smuggling business grew bigger and led to a good amount of money however the thought of Rio scares the women as he is very dangerous and non-compensating about his business. Meanwhile, a kidney gets arranged for Sara, but unable to pay for the kidney and their illegal business getting shut down leads them to another crime.

They slowly become the wanted suspects and nearly caught by Agent Turner, who is also a target of Rio. The women arranged a new source from Lucy, a graphic designer, and started their counterfeiting business as they did not hear anything from Rio for a long time. Later we get to know that Rio was alive, and he desperately planned to kill Beth. There was also a sparkling misunderstanding between Beth and her husband, Dean, which slowly showed signs of clearance. There is a lot to be known in the upcoming episodes of the fourth season.

The fourth season premiered on March 2021 and is still running. As from the last seasons, the show received mixed reviews, which brought NBC to the decision that they are not likely to run for the fifth sequel. The actors undoubtedly gave brilliant performances, but the plot of the story failed to attract a wide audience. Even one actor from the drama was asked about the fifth season, and in reply, she told the whole thing is very much unpredictable, however, the actors and the filmmakers are excited about the fifth season. After the reply, their fans trended #RenewGoodGirls on Twitter, which might be a positive sign.

Despite the will of the fans, actors, and showmakers, the ultimate decision is in the hands of NBC and Netflix, and it would likely take a few months to know whether the fifth sequel would air or not.

Mare Of Easttown Episode 5 Explained: An Enigmatic Episode Which Led To More Questions