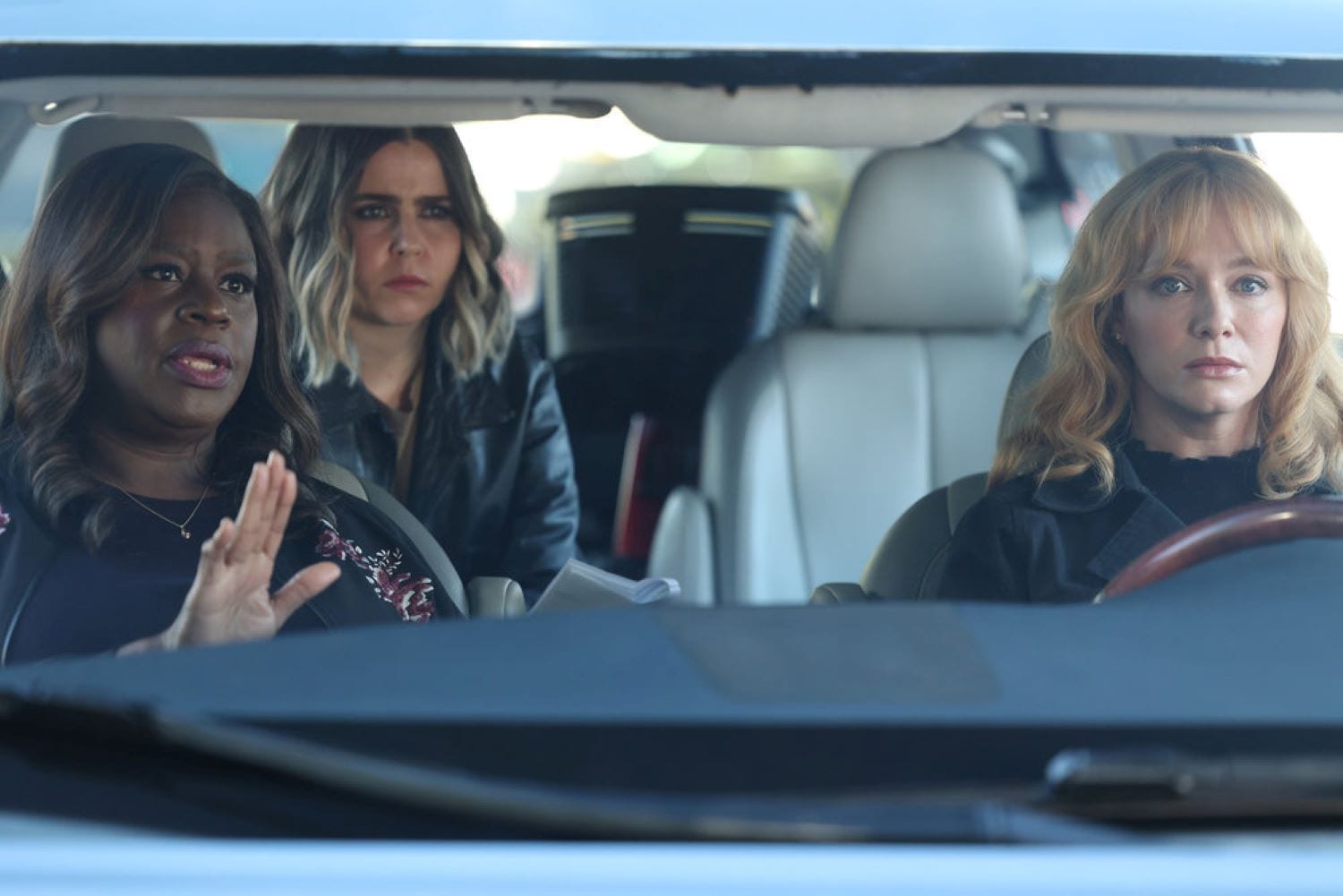 Good Girls has been going on NBC for quite a while now, and the amount of appreciation that it is getting from the audience is just adorable. The main genre of the series includes crime as well as action and drama. Jenna Bans has created this show which came out on the network for the first time on the 26th of February 2018. Till this point in time, we have had 3 episodes of the show while the fourth one is currently airing. As for what the story of this series is, we witness three mothers living in the suburbs of Michigan.

As the camera follows them through their daily struggles of not having enough money, as they try to pull off a robbery. But this is exactly where their troubles start as they head over to a supermarket for a heist. While they are in the process of doing so, it is revealed that the store manager has actually been. hiding something much deeper inside the supermarket. He is set after these three women, not for the money, but for the information which they now have regarding him. 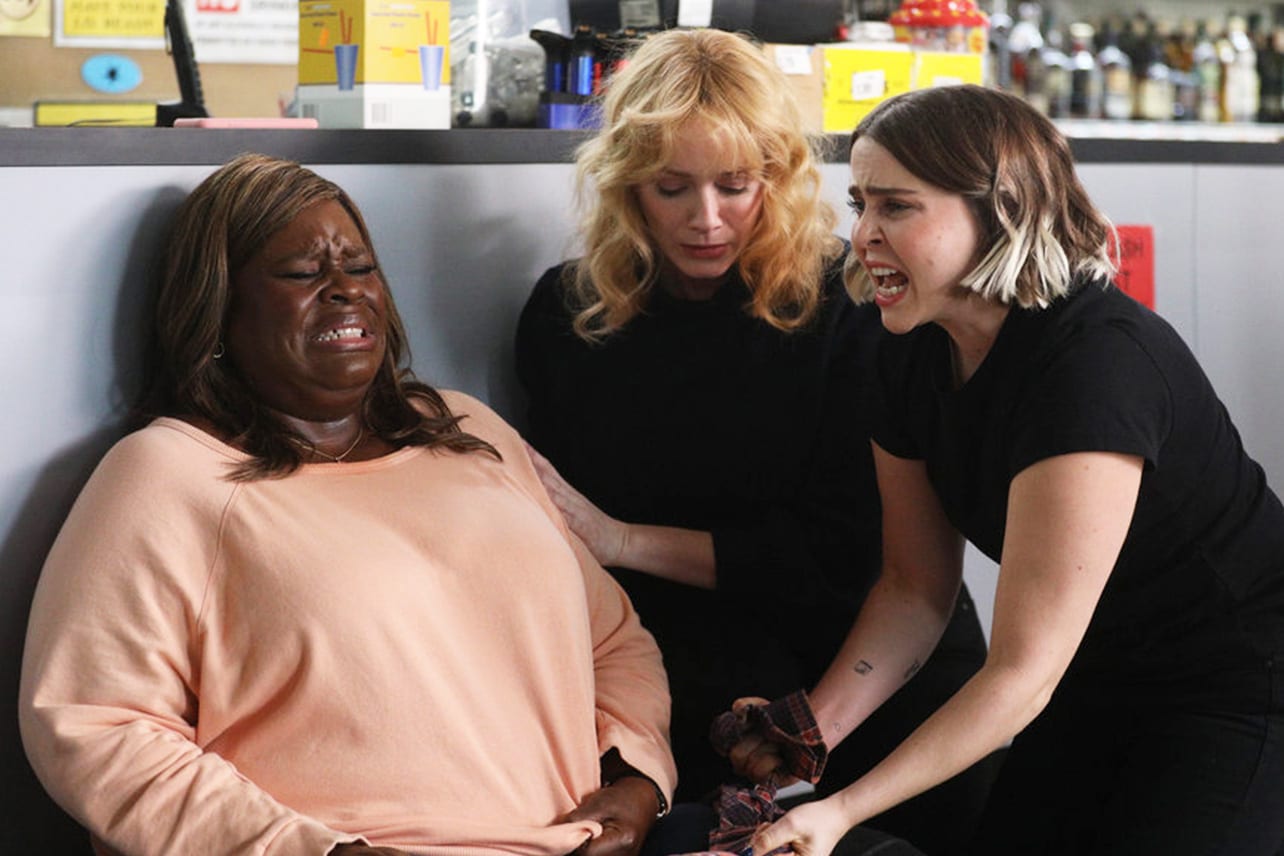 A till from Good Girls Season 4

Now, here we have wrapped up the episode schedule of Good Girls season 4 so that you can check out the release date of your favorite episodes and keep track of them.

Recently in the show, we have seen that Beth’s life is in chaos as Rio has made it his sole motive to hunt her down. Because of this situation, Beth decides to join her forces with the Secret Service in order to have a plan and energy to take down Rio instead. On the other hand, Ruby is not taking up any lies that Stan is throwing at her. It was the moment of realization when Stan lies to her about being at work but is not present at the location. Ruby, given the fact that she is pretty curious, goes to the location where Stan works in order to see for herself but does not find him. Annie is having her own pleasures of life and eagerly volunteers to watch over Nancy’s kid. It is because Nancy has to go out of the town for a bit, but Annie is there to help her.

Now, Good Girls season 4 episode 6 release date is set to be the 18th of April 2021, and here we have all the tea which you will need before watching the forthcoming episode. Well, a flash warning before we dive into the content that this area contains potential spoilers. If a fan is not comfortable knowing about the episode beforehand, please feel free to skip this section. Now, in Good Girls season 4, episode 6, we have the women getting tired of the people that want to bring them down and thus, decide to take the entire matter into their own hands. It will be witnessed by you that Beth has had enough of Rio tailing her around and thus, goes on to have a meeting with his boss.

Although, a big surprise is in store for her because that guy is really not what Beth might have imagined, and neither has the audience. On the other hand, Annie is suspicious once again, and we suspect something is wrong with her. Later in the scenes, you all will find out that Annie is actually taking the GED once again. Now, Ruby, who is tired of Stan lying to her all the time, gives him an ultimatum and tells him to step up with his actions. Dean is dealing with a lot of issues right now, mainly regarding the fact that he trusts people just too easily. But we will see him working through all of that.