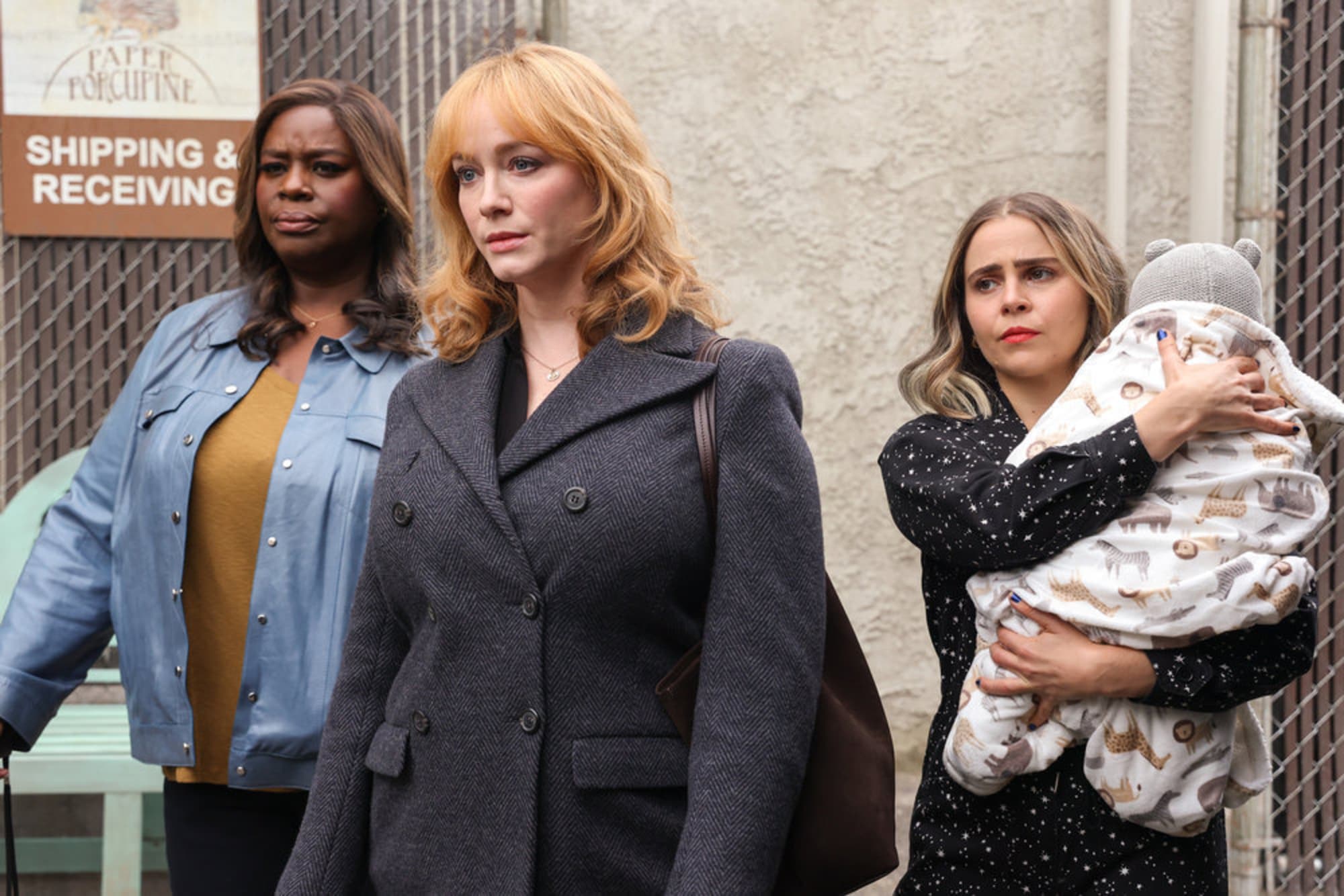 Good Girls season 9 has been going on for quite a while now, and we know how much it is loved by all the fans right now. Previously on the show, we have seen that everything which Rio has been hiding from us gets revealed. There were quite a few flashbacks that told us all about his story and how he stands where he stands right now. On the other hand, Beth is seen visiting an old friend. She gets a visit from Nick. While the two characters are catching over the course of their lives and how everything has been going on, the conversation about Rio opens. But we can see how skeptical Nick gets when it comes to it because she wants Beth to stay away from him and even warns about getting into a potential relationship. All this while, Dean is in quite a chaotic situation. We see that he has been roped into a situation that proves to be a pyramid for him. I mean, his own biker gang has done this to him, and it gets pretty hectic on his shoulders. Even before this, we have seen that Rio is now starting to get even more suspicious of Beth.

It is when she brings along one of her close friends. Rio is pretty sure that this friend of hers works at the secret service undercover. In her defense, Beth argues that she is getting her friend involved so as to get even more help to grow. But instead, it is all because she wants to set up Rio because the Secret Service wants to have evidence to seize him and put him behind the bars. On the other hand, things get pretty emotional with the whole Gregg situation. He goes on to discuss with Annie about pulling his kid Ben from the private school he goes to because the tuition there is too high for him to afford. All this while, no luck is being seen by Stan too. He has found literally zero leads about getting a new career and starting to develop it. Well, this should do with the recap section of the story as we shall now head over to discuss everything that the future of Good Girls holds for us. 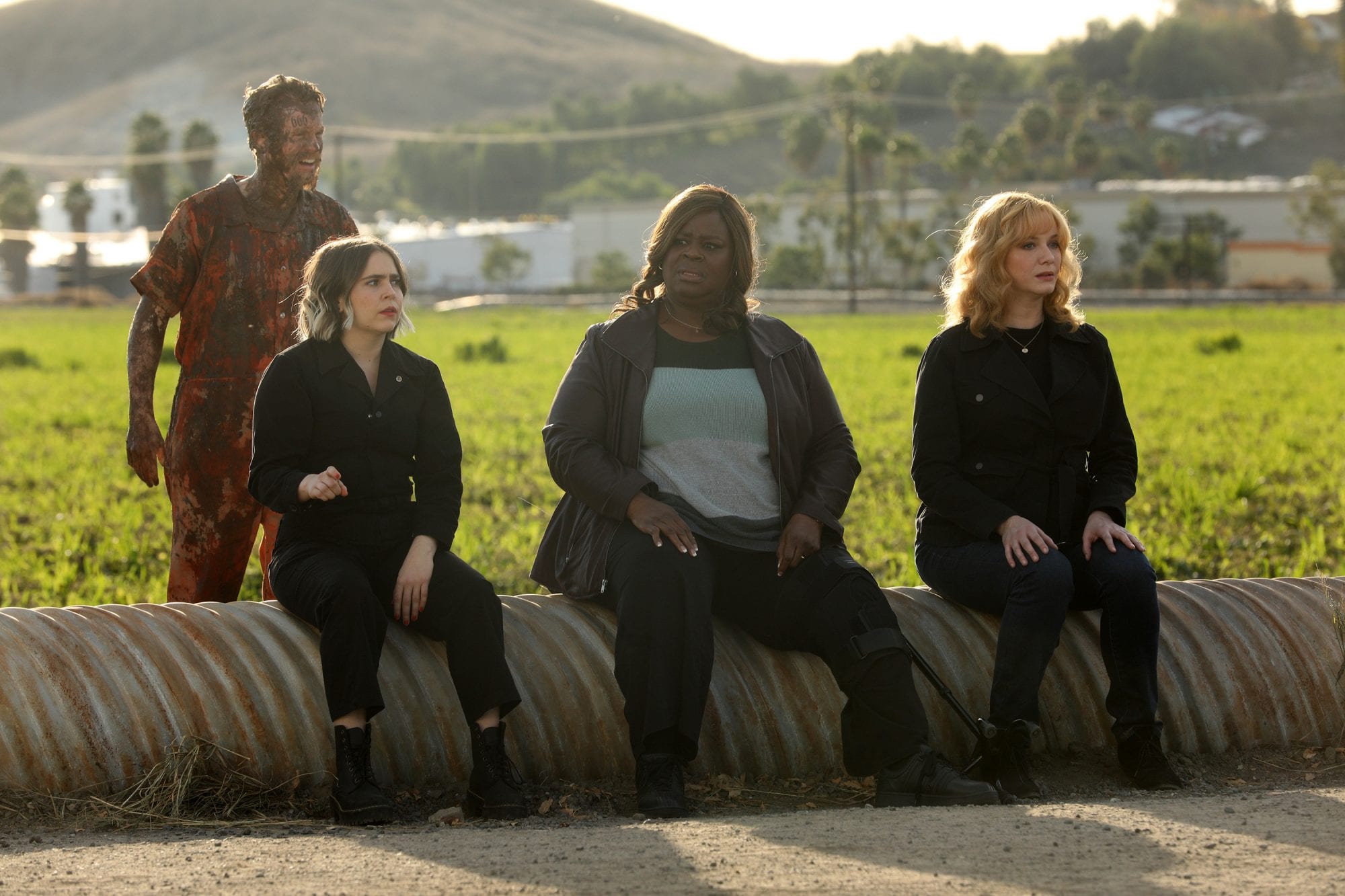 A still from Good Girls Season 4

Good Girls season 4 episode 9 release date is on the 16th of May 2021 and is titled Chef Boyardee. The episode is scheduled to drop out on NBC at 10 pm according to Eastern Time. Also, for further details, you guys should know that new episodes drop out every week on the channel on Sundays and run for about 45 minutes each. Well, if you are someone who loves watching the series but are not sure about where to watch it, then we have got you covered. The first and the easiest method to access the latest episodes is by tuning into the channel at the designated date and time slot mentioned above, and you will find your episode airing. On the other hand, if you do not have a cable cord at home, then there are other ways too. You all can head over to the official website of NBC for the new episode, or the official streaming application of NBC called Peacock will also assist in your entertainment needs. Here, the episodes drop out a bit later than their original air on the channel. All this while, if you ever decide to watch the previous seasons of the series once again, then Netflix has them available on its giant platform.

Now, you all must be wondering about what the next episode of the series is going to be like. Thus, here we have wrapped up some spoilers about the next episode. If a fan feels uncomfortable while reading these, please feel free to skip the part. In Good Girls season 4, episode 9, we will see The Secret Service making quite an abrupt decision which is capable of affecting the other characters in the show. We can also see how Beth and stan are now starting to grow apart. All this while, Annie does not want Ben to leave his private school and thus, provides some financial aid. On the other hand, Dean will be seen as unhappy. He does not like the new role he has received.