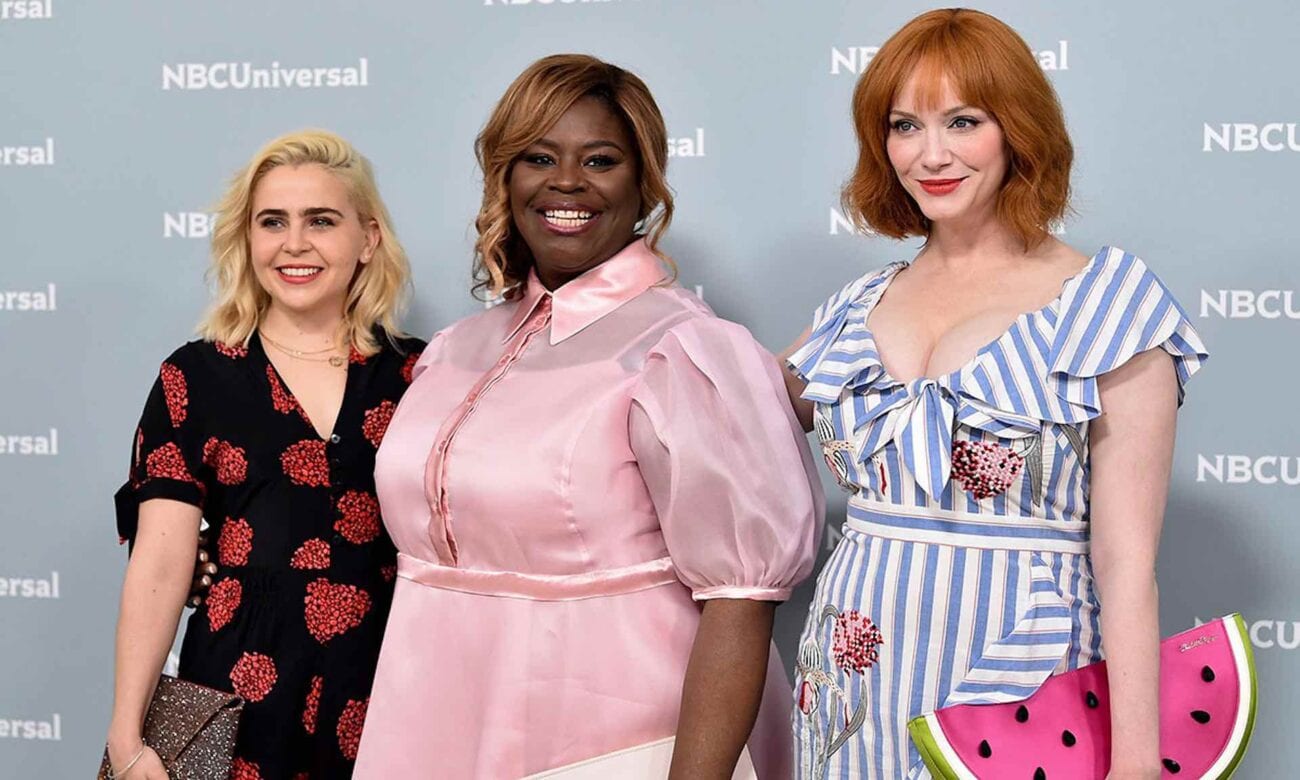 Created by Jenna Bans, the American crime comedy-drama series “Good Girls” has taken a great turn in season 4 and it was really unexpectable for the viewers of this series who were following this series from the very first episode. This series revolves around the life of three suburban Michigan mothers who were finding it really difficult to meet their daily ends and hence it says that an empty mind is a place of evil and the same was the condition with these three women as they start doing some level crimes but got caught up in them.

As the story follows them going on with a robbery to meets their ends but instead, they got caught, and here begins the major troubles for them which they invited on their own. From the very first season, the lead roles are done by Christina Hendricks as Elizabeth Boland, Retta as Ruby Hill, and Mae Whitman as Annie Marks, and they have completely nailed their performances from starting and till now are going completely perfect. As you know season 4 is going on and it has got 6 amazing episodes and hence now it’s time for episode 7. 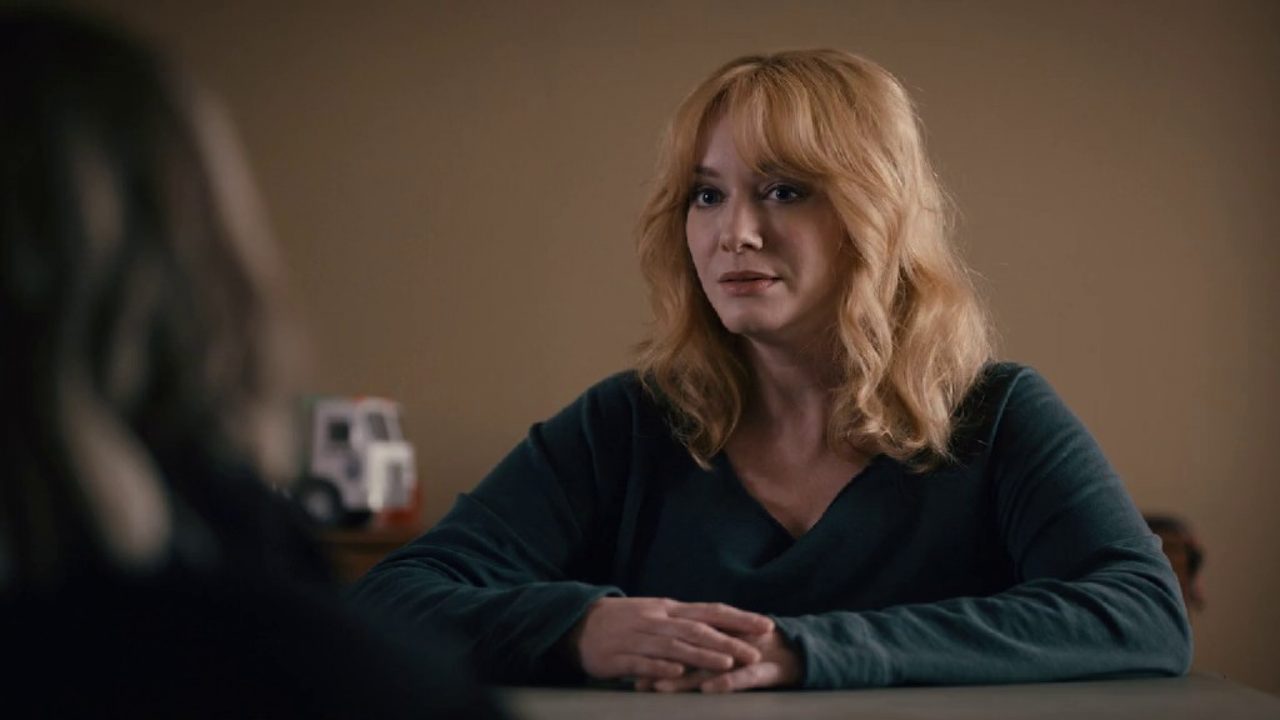 A Glimpse from The Previous Episode Of Season 4

Good Girls Season 4 Episode 7 will release on May 2, 2021, and is titled “Carolyn with a Y” and some amazing turns in the storyline will be introduced in this episode as things will start changing when Rio will ask Beth to recruit a new member in the team who will be more attentive and responsible. As we shared the things are going to be not the same and some unexpected distances can be observed between some people but one thing is for sure that the level of entertainment will increase and you will be witnessing some good things happening. After this still, 4-5 episodes will be left for the premiere and soon we will update all the major details about them also. 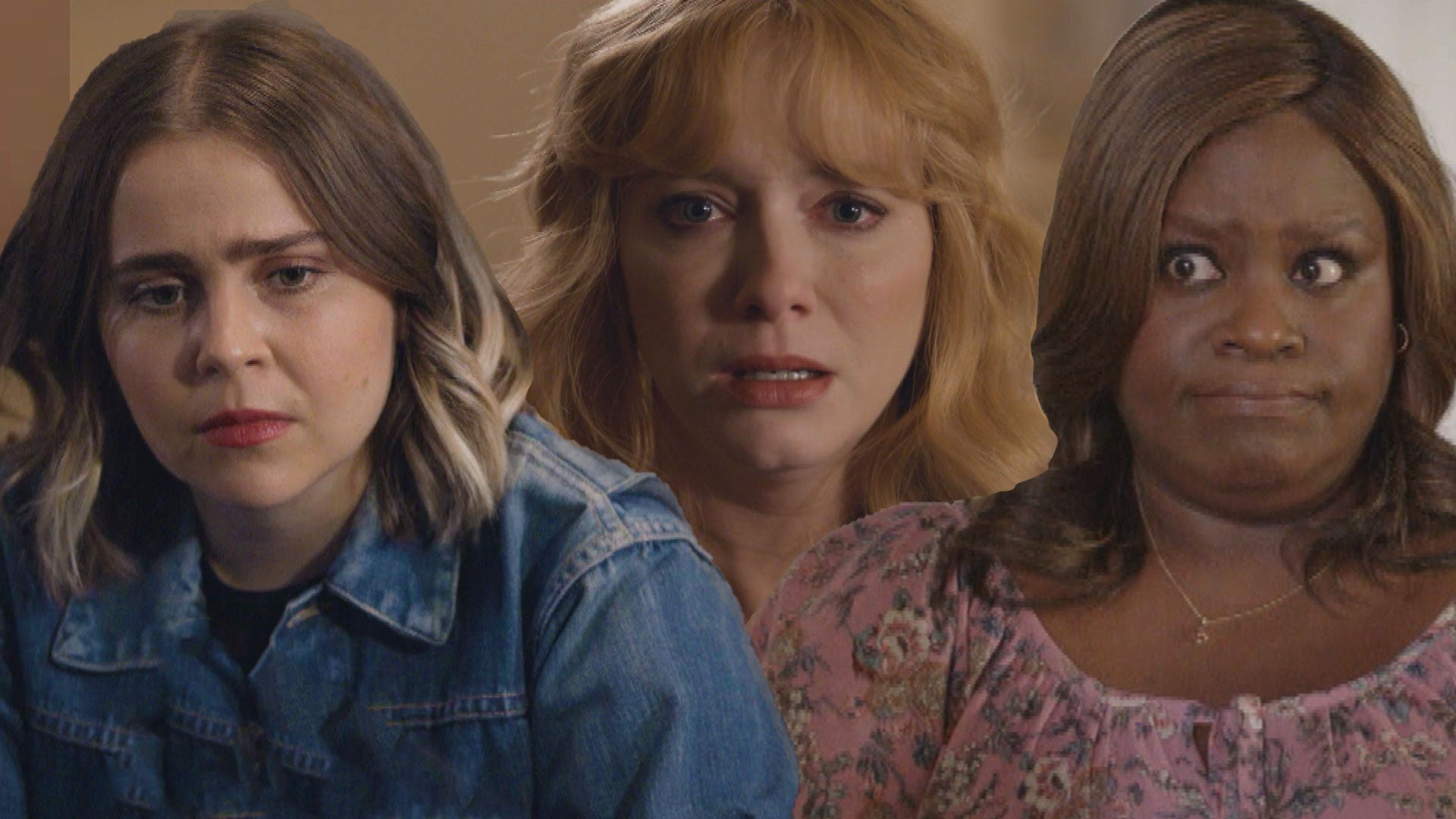 This episode was titled “Grandma Loves Grisham” and it premiered on April 18, 2021. This series has taken a small break after this episode due to some internal issue that was not openly reflected but now again everything is on track and the creators are back with a new episode that is coming up very soon as we have already shared. This episode witnessed the women asking the secret service to be on their payroll to take down Rio as their business was running slow and they were not getting many profits according to their expectations.

On the other hand, Rio asked Beth to meet her work boss so that she can join the business. Also, Ruby suggests Stan to advise his boss to sell more legit goods in the market so that they can make some good and bigger profits. Annie again takes the GED test secretly which was not expected and after that, she starts receiving some unexpected attention from her former therapist and it was looking like something was wrong but no one is getting it. Meanwhile, Dean starts looking into some new hobbies and with this, the episode ended.

All the promo released is really short but it looks like some fishy things are going on that are not clearly portrayed as creators might have planned a big twist in this season. In this episode, you will witness Ruby and Annie getting frustrated with Beth. Meanwhile, things will start changing after you will see Rio asking Beth to recruit a new member in their team who is more sincere and responsible. Also, Stan will be seen feeling really afraid of involving Beth in the new business because he was not finding him as the right person to take that risk.

Also, Annie gets convinced to pull out Ben from a private school as according to her it was really not worth wasting huge money in such schools, and Ben can study in a mid-range school and can excel there. These are some of the events that are going to take place in this episode and like this, we will keep updating everything on our site so if you do not want to miss anything, stay tuned to this site.