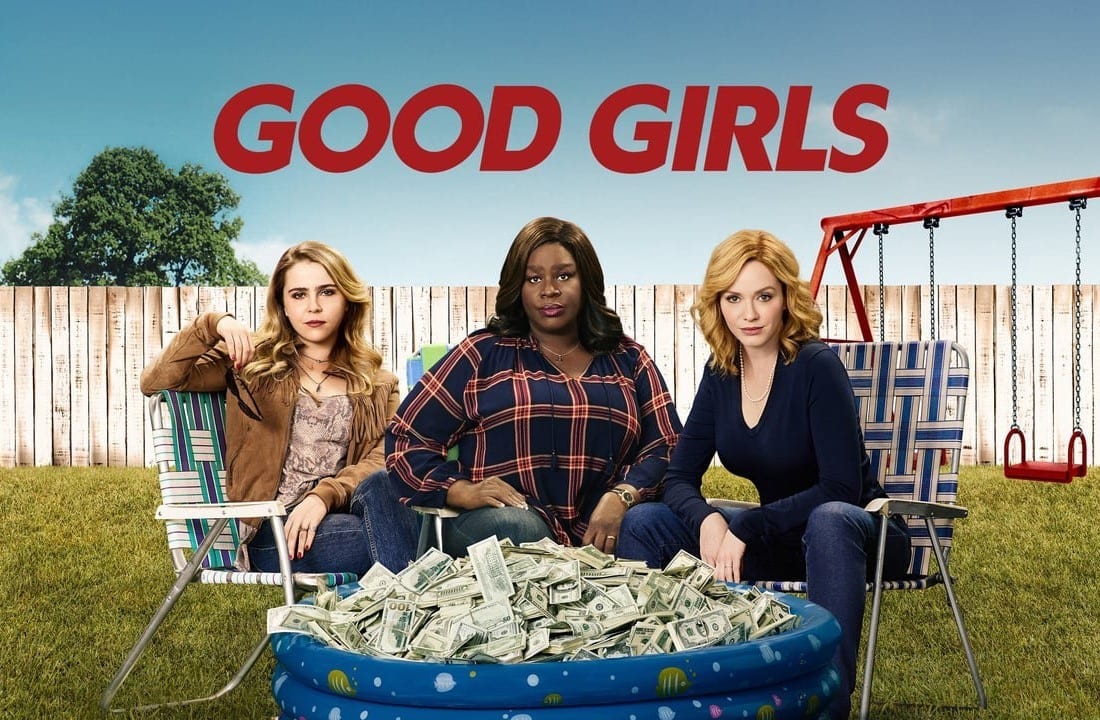 Good Girls Season 4 Episode 6 is coming out soon and here's all you need to know about it.

‘Good Girls,’ the American crime comedy TV series, is back with its fourth season and will soon be airing its sixth episode. Created by Jenna Bans, the show aired its pilot episode on 26th February 2018. It recorded a massive viewership of 5.98 million from its premiere itself. The audience gave mixed reviews initially but started liking the series as its story progressed eventually. Moreover, the critics stated that even though the plot seems a little unbelievable, the performance of the various actresses elevates the show.

‘Good Girls’ is an American TV show created by Jenna Bans. It runs in the genre of comedy and crime drama. It revolves around the lives of three suburban Michigan mothers, of whom two are sisters. They plan an unlikely robbery at the supermarket as they struggle to make ends meet. However, they get involved in it more than they asked for as the story progresses. The show has aired a total of 39 episodes to date over the course of its four seasons (with the fourth season currently running). It airs an episode on NBC every week, with each episode having an approximate runtime of 41-44 minutes. Jenna Bans, Jeannine Renshaw, and Dean Parisot are its executive producers. Minnesota Logging Company and Universal Television are the production companies behind it, while NBCUniversal Distribution is its sole distributor. 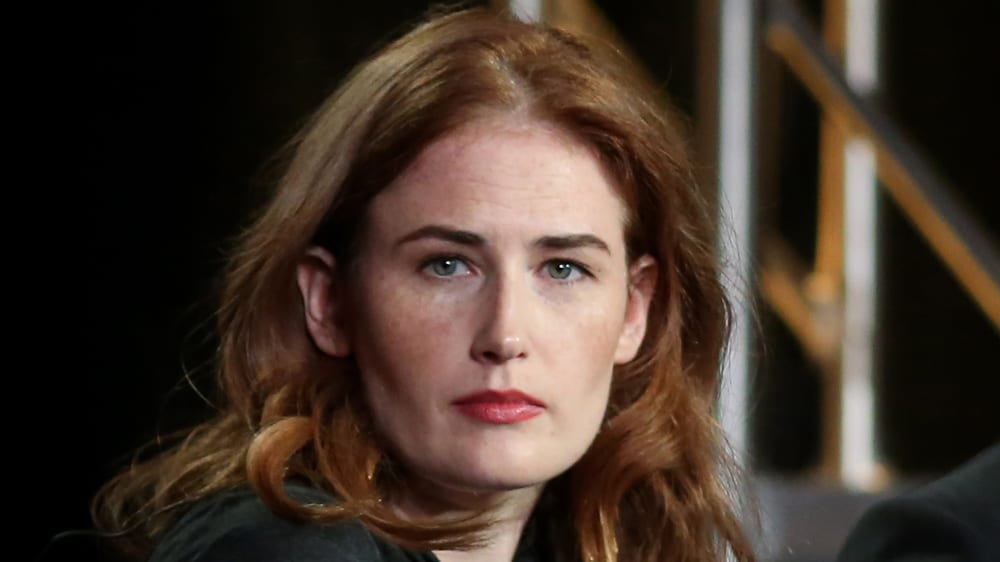 A still of Jenna Bans, the creator of the series ‘Good Girls.’

Good Girls Season 4 Episode 5 that was released last week, was titled “The Banker.” In that episode, we got to see Dave and Phoebe inquire into Beth’s next deal with the crime lord. However, he decides not to show up. So, Beth gets anxious about whether Rio has found out about their secret operation. Ruby finds out that Stan is lying to her. Moreover, we even saw him secretly ganging up with his boss as they kept a man hostage. Then, Ruby uncovers that Stan is even now struggling to pay off debts to Gene. Rio forces in at the restaurant where Beth was waiting for Dave and Phoebe. He said that he was going off the grid for some time. So, until he was back, Beth will be in charge of his operations. Furthermore, Rio even dropped a hint about some people who are more influential and dominant than him. With that, the episode ends as Dean comes out of prison. 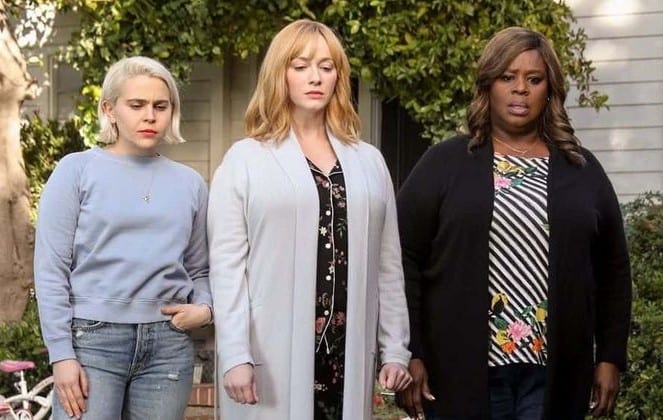 Good Girls Season 4 Episode 6 is titled “Grandma Loves Grisham.” In this upcoming episode, we will get to see Beth meeting Rio’s boss, who will turn out to be nothing like her expectations. This will lead to the start of another chapter in her life. Consequently, she will be tied up even more profoundly into these messed-up dealings. On the other hand, Annie will set her mind on secretly retaking the GED, whereas Ruby will motivate Stan to step up. Moreover, Dean will begin to deal with his trust issues. For the moment, his situation seems to be sorted, considering the fact that he just bailed out of jail. However, things outside have altered somewhat, which might affect his life eventually. TV Promos has even released a trailer for Good Girls Season 4 Episode 6 on their official YouTube channel. It has already crossed 87k views, and you can click to watch it below.

Good Girls Season 4 Episode 6 is going to release on 18th April 2021, i.e., on Sunday at 10 PM ET. You can tune in to NBC at the above-mentioned time of the broadcast to watch the episode. Furthermore, the episode will also be available for streaming just a day after its official broadcast on the official website of NBC or its app. Apart from all this, you can rent or buy the episode on Video on Demand services like iTunes, Amazon Prime Video, and Apple TV. Talking about the Netflix users, they’ll have to wait for all the episodes to release as the platform releases the complete season at once. Anyways, gear up yourselves as the comedy crime-drama will be airing its sixth episode this week.