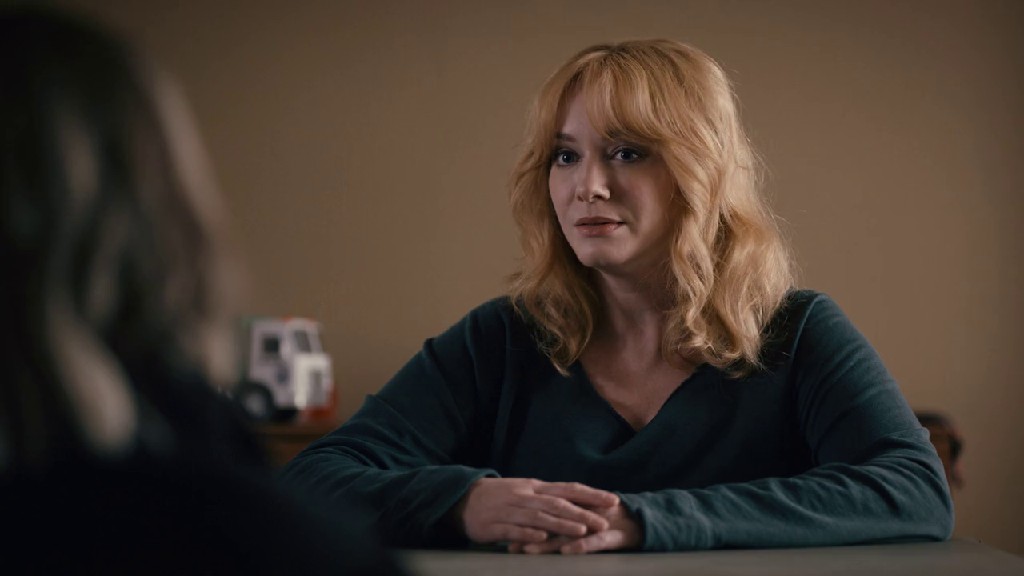 Still From Good Girls Season 4 Episode 4 Featuring Beth coming up with a plan to take down Rio (Credits: NBC)

The American-crime comedy-drama Good Girls took a good turn for the protagonists in the fourth season recently. A chance to look at a new life. But it comes with a price to pay. Soon they found out about bullseye they had put on the back of Rio with an assassin hunting him down. Everything will come to closure in the upcoming Good Girls Season 4 Episode 5 on whether the FBI helps them or not. The NBC crime comedy-drama originally debuted in February of 2018. Since then, it has successfully covered three consecutive seasons in a row. Often praised for its strong performances despite a not-so believable premise, Good Girls is currently on its fourth season, covering 4 episodes so far.

Good Girls follow the story of three Michigan mothers who are tired of life. Especially with all their attempts of doing something good going wrong. So to compensate, the trio plans a heist at the supermarket, eventually leading to troubles they would have to face now. Here we are taking a look at Good Girls Season 4 Episode 5, which will see the girls facing the consequences of their deeds as they battle with an assassin go against them.

The previous episode of Good Girls Season 4 saw Beth the only one with a lot of trouble surrounding her. Only until help arrives in the form of Phoebe and Dave. The duo answered Beth’s hidden messages and have a plan of their own to take down Rio once and for all. To execute the plan further, Beth brings Ruby and Annie as well in favor of relocating to a country. 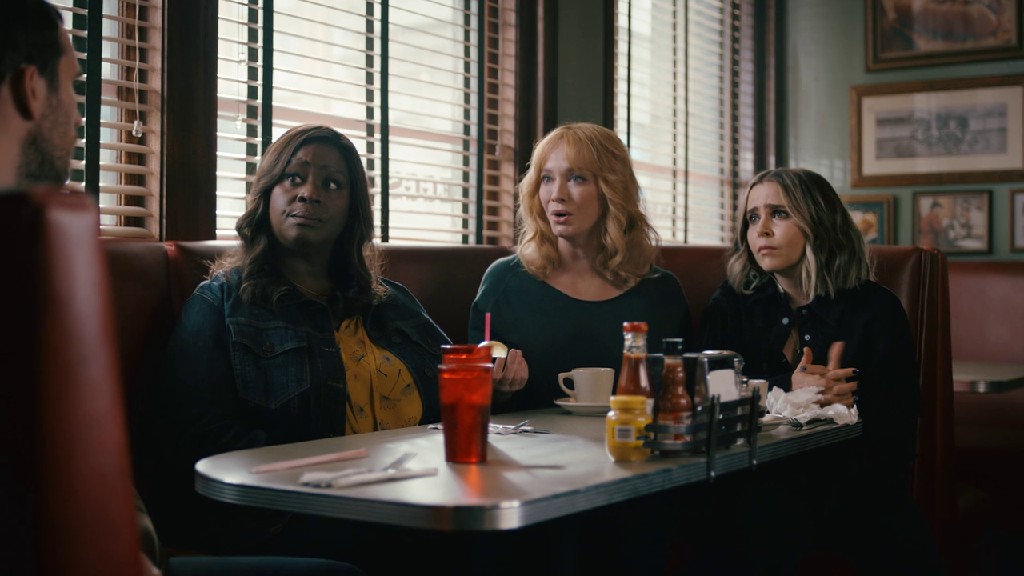 Still From Good Girls S04 E04 Featuring The Girls Meeting The Individual Who Came Up With The Assasin Idea (Credits: NBC)

Beth and her team try to look out for Fitz, who is on the tail of Rio, to assassinate him. They approach the individual who first gave them the idea of Fitz. In front of that, he asks them for shopping bomb-making materials for him. Then only will he be willing to give information on Fitz? With tension around them, the women succeed in delivering the supplies.

On the other side, we see Stan running dangerous jobs for Gene. Ultimately we see Stan asking Gene for his previous job too much of his denial. After accomplishing her work, Beth receives a call from Fitz and asks him to put the mission down. After taking care of the assassin, Beth meets Rio and tells him about what Secret Service Agent wants from him. For Stan, police officers come looking for him only with Gene to give away someone else.

Fitz moves in with his plan despite Beth canceling the contract. He sets his eyes with a gun on Rio as Rio comes out of the hotel. The only thing is Fitz finds out it’s someone else. The next second, Rio is standing right beside Fitz and shoots him down, taking the name of Dave. The final moments see Rio having another conversation with Beth, who reveals her stuff is taken over by Feds. Rio walks away, telling Kahuna wanted to take him down. Thus, leaving in secrecy and Beth in confusion.

Good Girls Season 4 Episode 5 will release on Sunday, April 11, 2021. It will air on NBC at 10 pm ET. The episode is returning after a one-week break the show took by not airing it last week. Now the show will continue airing a new episode every Sunday until the fourth season wraps. 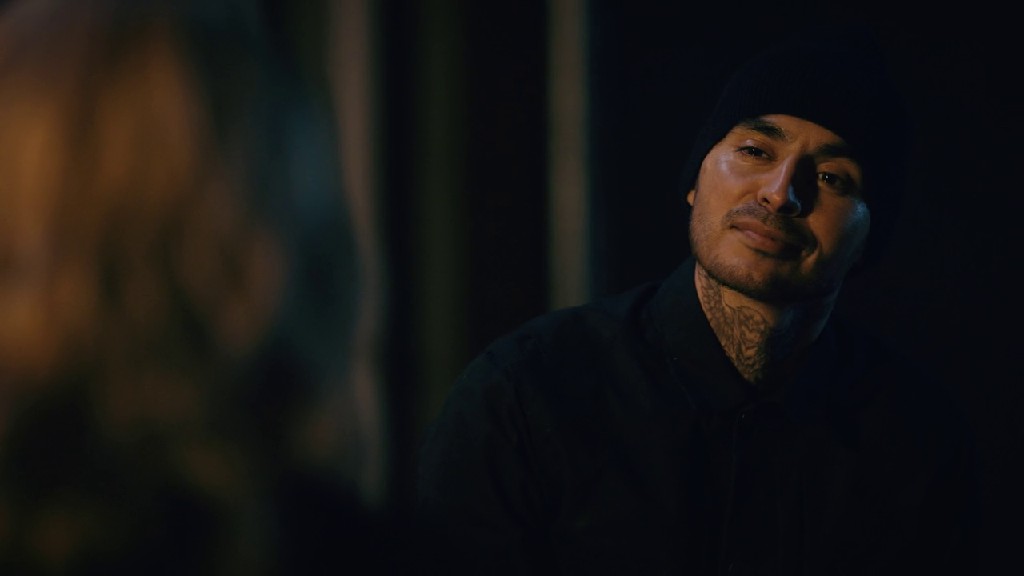 Still From Good Girls S04E04 Featuring Rio as he leaves Beth in shock by the revelation of Kahuna’s original plans (Credits: NBC)

Good Girls Season 4 Episode 5 is titled “The Banker.” The official synopsis of the episode sees the Secret Service pushing Beth into hot waters. How will her conversation with Rio go remains to be seen when her friends track them down. There is a tension of trust between Ruby and Stan that questions their faith in each other. Especially with the fact that Ruby caught Stan lying. Annie, on the other hand, babysits Nancy and finds help from a surprising individual. Check out the official promo for Good Girls Season 4 Episode 5 below.

There is an intense conversation between Rio and Beth featured in a 16-second promo by NBC for Good Girls Season 4 Episode 5. Beth is being tracked by her friends as she tries to deal with Rio. But like it always has been, Rio is someone who can’t be fooled easily. The girls have always failed when it comes to outsmarting him, and the same happens with Rio finding out about the tracking device in the brand new fifth episode of Good Girls Season 4.