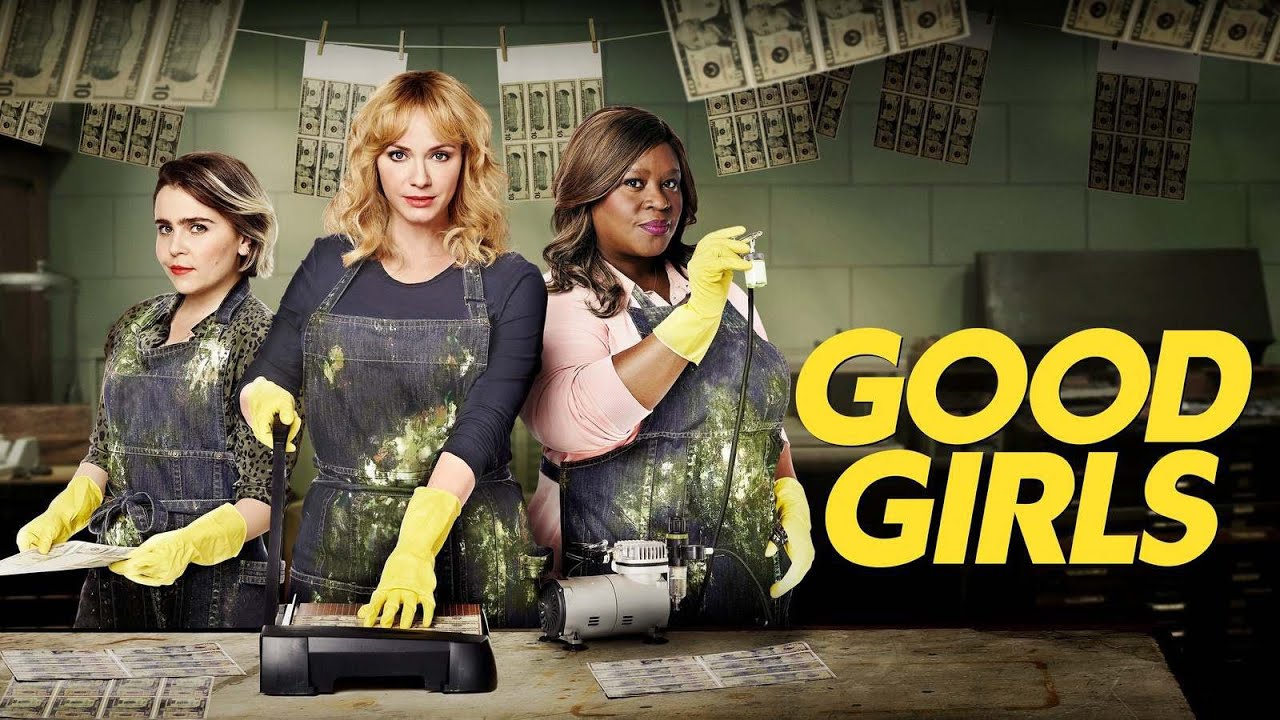 Here, we will talk about everything there is to know about Good Girls Season 4 Episode 3. Good Girls is an American crime comedy-drama television series that airs on NBC. Jenna Bans created this series and also serves as one of the executive producers of the show. She is more widely known as the writer and producer of the critically acclaimed series Grey’s Anatomy. Good Girls was premiered on NBC on 26 February 2021. On 15 May 2020, few days after the third season’s finale was aired, NBC renewed the series for its fourth season. Good Girls season 4 premiered on 7 March 2021.

The show follows the lives of three suburban Michigan mothers. Two of them are sisters, who are having a hard time trying to get on with their daily lives. The women are tired of their boring lives and having everything taken from them, so they decide to pull off a heist by robbing a supermarket. However, the situation becomes much more dangerous than they initially thought. Because of their successful robbery, they are now under the threat of being exposed by the store manager as he recognizes one of the women. 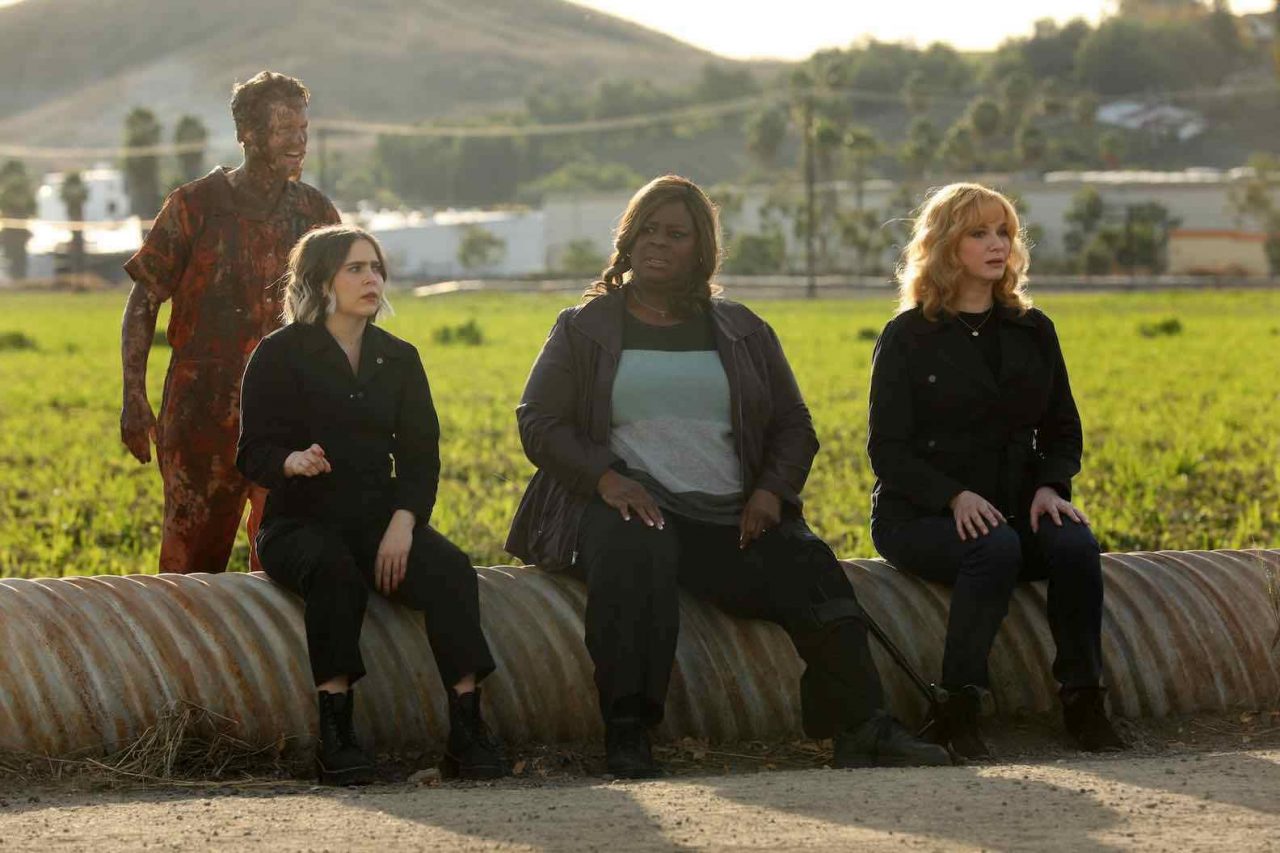 The title of the second episode is “Big Kahuna”. Jennifer Arnold and Michael Weaver directed this episode written by Bill Krebs. Good Girls Season 4 Episode 2 was released on 14 March 2021. In last week’s episode, we see Agent Phoebe searching for discriminating evidence against the girls. She is now getting closer to catching them. Later, we see Dave visiting Beth and Dean and offering them a promising business opportunity.

Dave is the head of Big Kahuna and he wants to partner with Boland Bubbles to sell his company’s merchandise. Beth seems skeptical about this offer but puts aside her doubts after seeing Dean’s excitement. Meanwhile, Beth is still planning to kill Rio and doubts about going on a date with Fitzpatrick, who still hasn’t killed Rio. Later, we see Rio getting questioned by the police about Lucy’s dead body. However, Rio manages to clear their doubts for the time being by providing convincing answers. Moreover, the donor family makes a surprise visit to Ruby and Stan’s place. The couple feels guilty at the donor family’s presence. 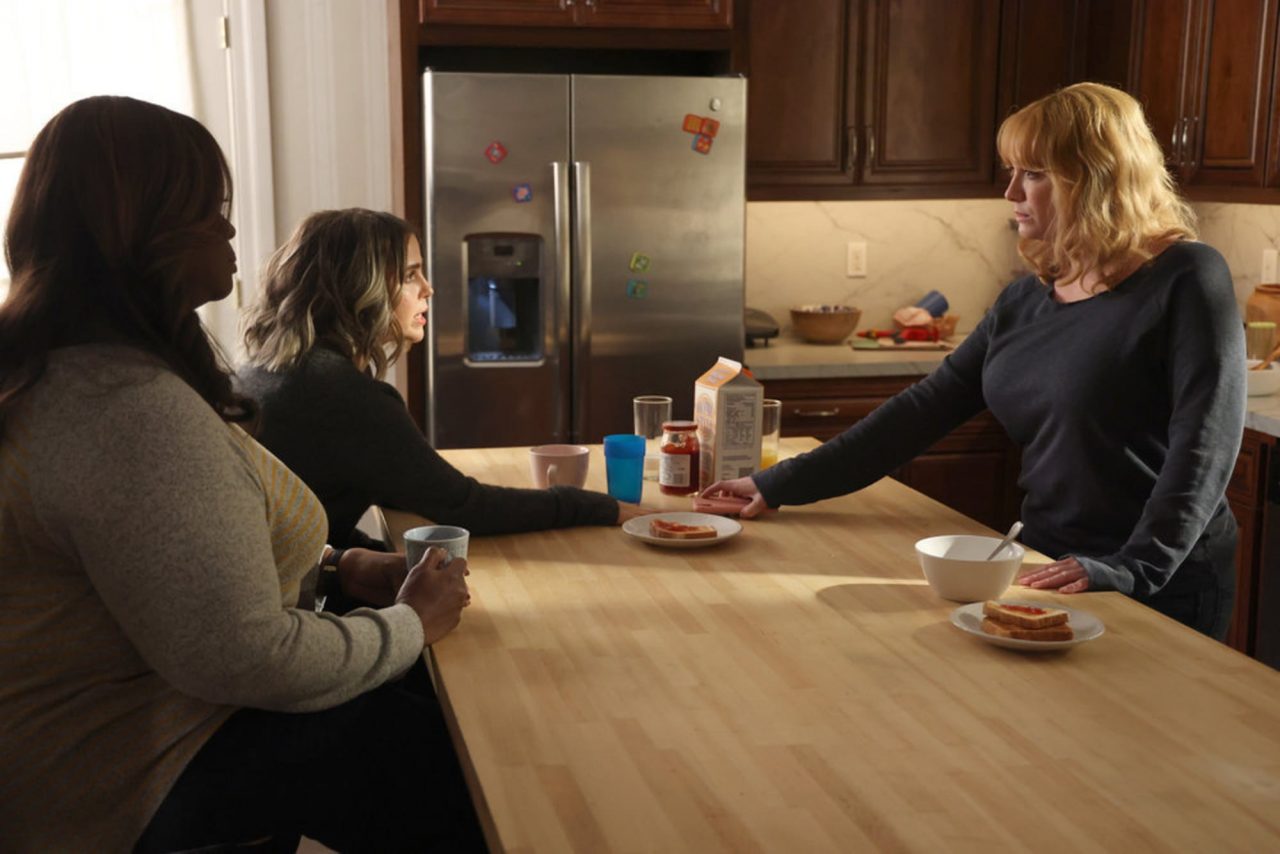 However, the family doesn’t want to create trouble and only wants Ruby and Stan to pay back for the car. Dean and Dave come to an agreement for their collaboration. Dean gives the book of Bolan Bubbles to Dave to secure their deal. However, the episode later reveals that Dave is actually Phoebe’s senior and this was all an elaborate plan to catch the person behind all the money laundering.

With the book of Bolan Bubbles at Dave’s hands, the police have more than enough evidence to make an arrest. At first, we think that the FBI will arrest as we see the police arriving at the doorsteps of the Bolands and Beth getting ready to get arrested. However, surprisingly, we see the handcuffs on Dean’s hands. While the FBI was taking away Dean, we see Agent Phoebe hurriedly arriving. She desperately tries to explain that the FBI arrested the wrong person. The episode ends with this cliffhanger.

Good Girls Season 4 Episode 3 will release on 21 March 2021. The title of the episode is “Fall Guy” and it will air at 10 pm CT and 9 pm CT on NBC. You can watch Good Girls season 4 online on the official streaming website of NBC. The episode will begin from where the previous episode left off. According to the official synopsis of the episode, we will see Beth and Dean dealing with the aftermath of Dean’s arrest.

Beth will most likely have to delay her plan of killing Rio as she needs the latter’s help to get Dean out of jail. Also, Ruby will enlist Stan’s help in getting dollar bills because she wants to find a new fall guy to take Dean’s place. Moreover, we will also see Annie feeling a growing distance between herself and Ben.

Also Read : When To Expect His Dark Materials Season 3?