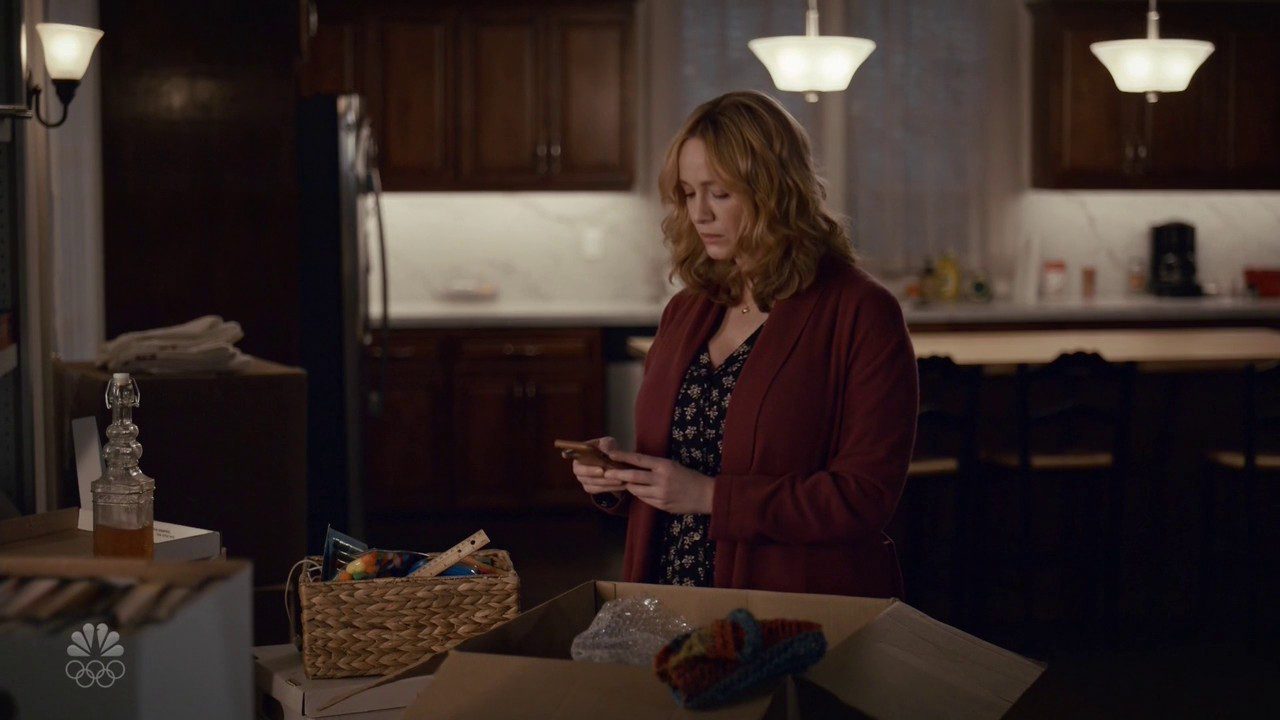 Good Girls Season 4 Episode 15 might finally turn the fate around for Beth. She has been legging up competitions, let it be Rio or someone new in her City Council run. So the coming final two episodes might be the dawn for her and her friend’s new start. Something they have been longing for this whole season. All they want is to get rid of this Rio and Nick from their once and for all. Then stand on their own. So it may go down a better way or once again story may be left on the edge. Why? Well gear up guys, because the coming two episodes of Good Girls will finally wrap the show-up.

NBC has called Good Girls off amidst the fourth season run. We really don’t know if the creators have managed to give us a fitting end because there were plans for extending the story. But anyway, this is the swan song. So let’s break down everything that happened previously on the show. Right from Dean worrying about his wife running for City Council. Then Beth struggling with the run as well as getting clean money. Also, Denise Carpenter has suddenly become a fitting competition for her.

Previously on Good Girls Season 4, we opened with Beth who might have to go to meet her kid’s principal again. Next, we see is Dave explaining his plan to the girls. Dean lets his boys know that his wife is running for the city council. While Beth works up for her, she and her friends soon find out that even Denise Carpenter is running for City Council and she is all prepped unlike her. Anyway, even though Nick and Beth think her ad campaign is cringed, it’s working. So the group starts working on their own which is kind of odd but may work too. 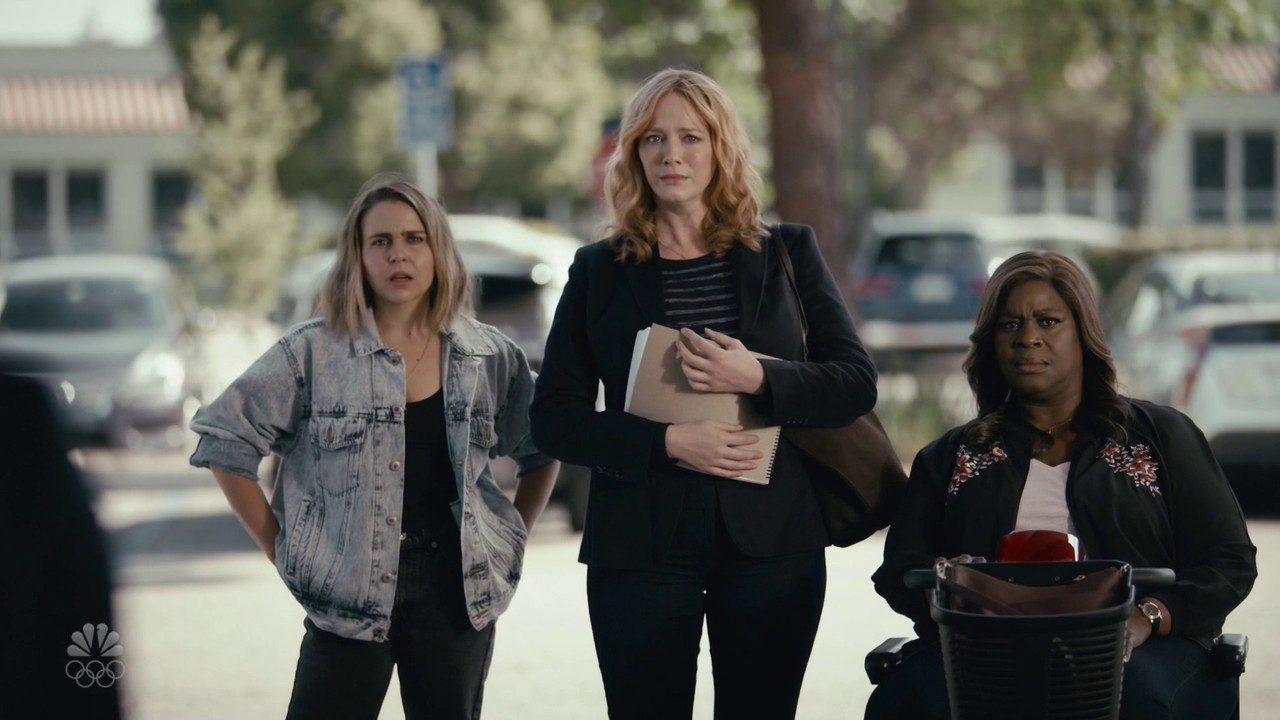 Rio is quite surprised to see the money Beth made and she claims it’s all because of Nick. That intrigues him a little and causes an argument. Even leading Nick to later meet Rio in person. The girls discuss how to legitimatize everything and Beth also had to meet the principal of her son’s school. Well her son had a lot of sleeves up for what he did at the school. Especially with the hatred towards the principal. At the same time after looking at the spray cans in the principal’s office, Beth gets an idea of using Graffiti to fight and puts it to use in her campaign. 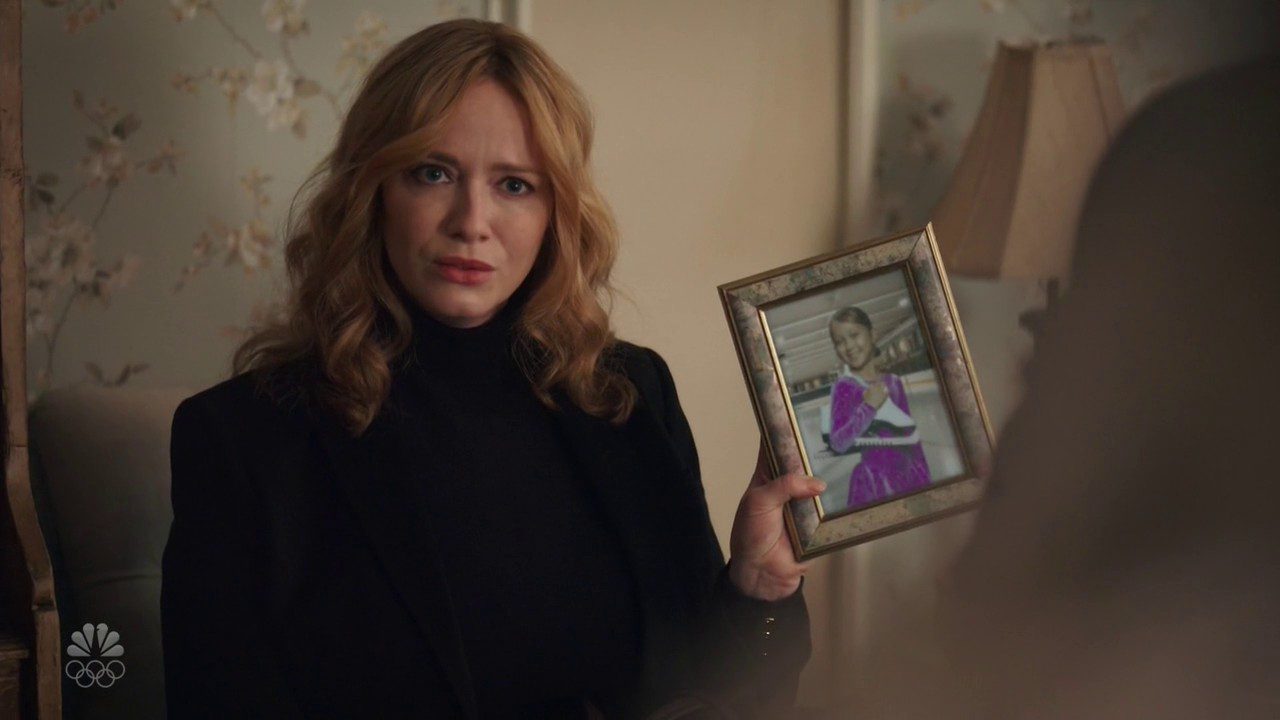 Beth really gets a leg up this time, which leads Denise to meet her in person and offers her a job, and threatens her family. She uses Beth’s husband’s legal trouble as leverage. So Beth makes up with Phoebe and receives advice to do what she did with her. So Beth goes all out with a goon and makes sure Denise never threatens her family again. The episode closes in with Beth getting her stuff back. Also, Rio pays a visit as well to congratulate her for the campaign.

Good Girls Season 4 Episode 15 is releasing on 22 July 2021 and will air on NBC at 9 pm ET. The fifteenth episode comes together with a sixteenth one which will soon follow up at 10 pm ET. These two episodes will mark the end of the series once and for all. The show was hoping to return for a fifth season to complete the story with a swan song. But NBC has decided pull to the plug and canceled the show amidst tits fourth season run. So Good Girls Season 4’s last two episodes might leave you on a cliffhanger.

Good Girls S04 E15 along with its accompanying episode 16 will also be available to stream on NBC’s Official Website and Hulu. Video-on-demand services of  Amazon Prime Video and Vudu will also offer the episodes along with the previous seasons of Good Girls altogether. Check out the promo for Good Girls Season 4 Episodes 15 and 16 below along with the breakdown.