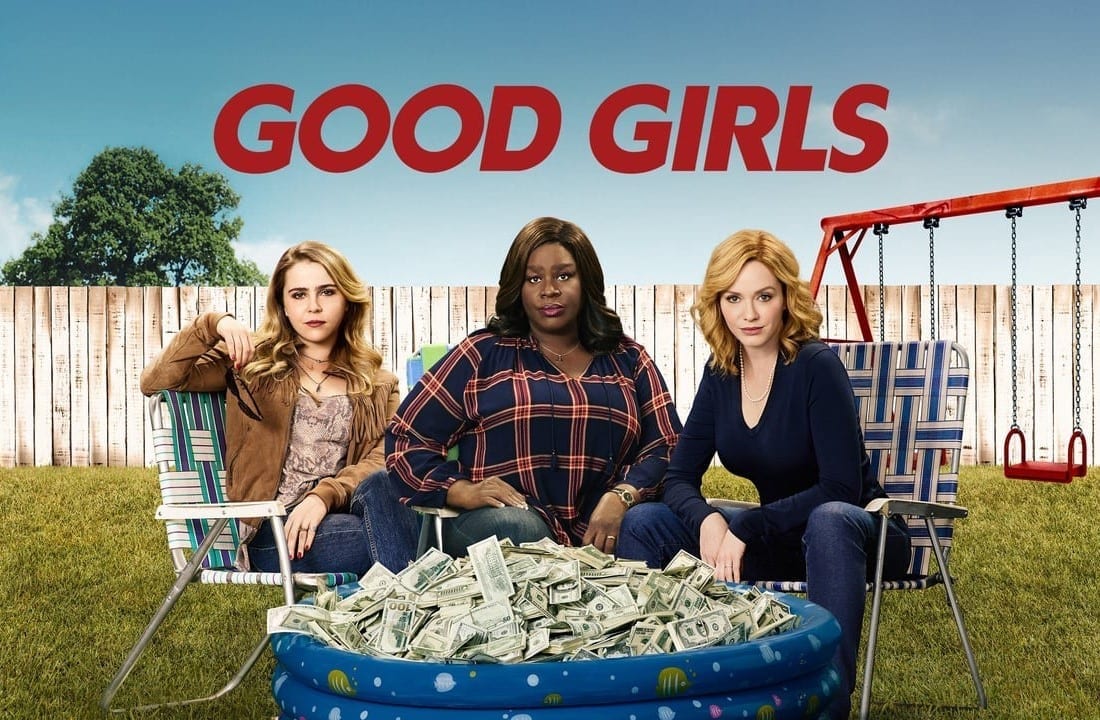 Good Girls Season 4 is coming up with its Episode 13 very soon on NBC Network. Hence, we have got everything covered about it in this article. Good Girls is an American crime drama series that has a mixture of immense comedy in it. This series made an entry on NBC Network in 2018, and it got a really fabulous response from the audience globally. In very seasons, this series has earned a very huge fan following that is just crazy for it. The main credits for such a great triumph of this series should go to the fantastic storyline and plot.

The storyline of all the seasons was already very much great. But the performance that the lead and recurring cast of this series has delivered has made this series even more entertaining and worth watching. Christina Hendricks, Mae Whitman, and Retta are the three lead actresses of this series that have remained in the spotlight from the very seasons. All three of them have been really amazing, and they have earned a huge fan following after the release of this series because of their great acting skills.

After coming with three back-to-back extremely stunning seasons, this year it again made a comeback for its season 4. This season is already marked as a big hit, and it has got 12 fabulous episodes. Now, we know all the fans are highly excited about episode 13 of season 4 that is coming up very soon. We have got all the latest details about this episode that you should definitely have a look at. 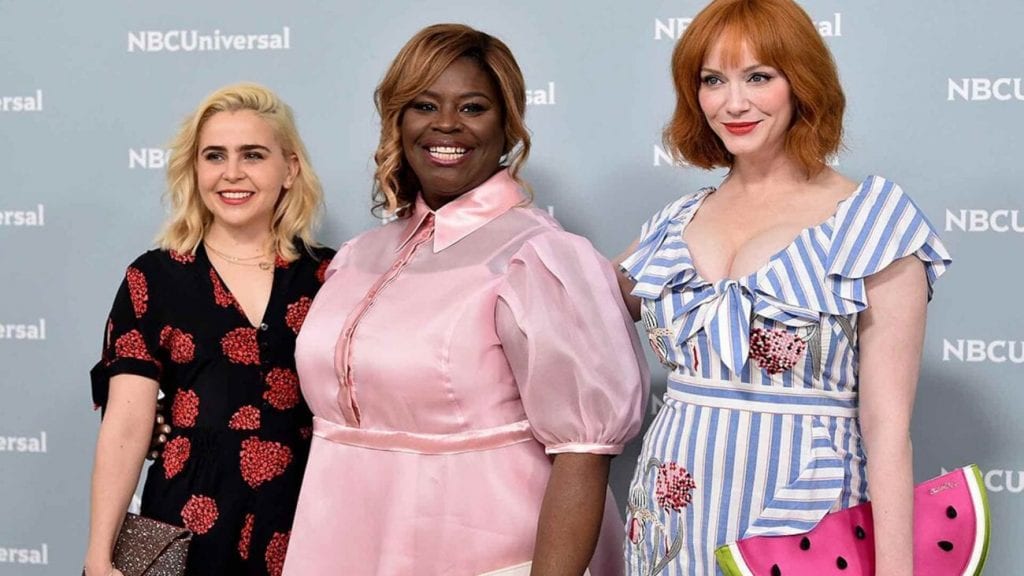 All The Lead Cast Of Good Girls Season 4

Good Girls Season 4 Episode 3 is titled “You” and it is all set to release on July 8, 2021. The fourth season has also started moving towards its end as very few episodes are remaining for the premiere. But, there is nothing to worry about as these episodes will be full of next-level entertainment and craziness. We are damn sure that the creators have planned a mind-blowing end that you cannot even imagine off. A lot of shocking surprises are on their way to reach you all and to make you jump with extreme joy. 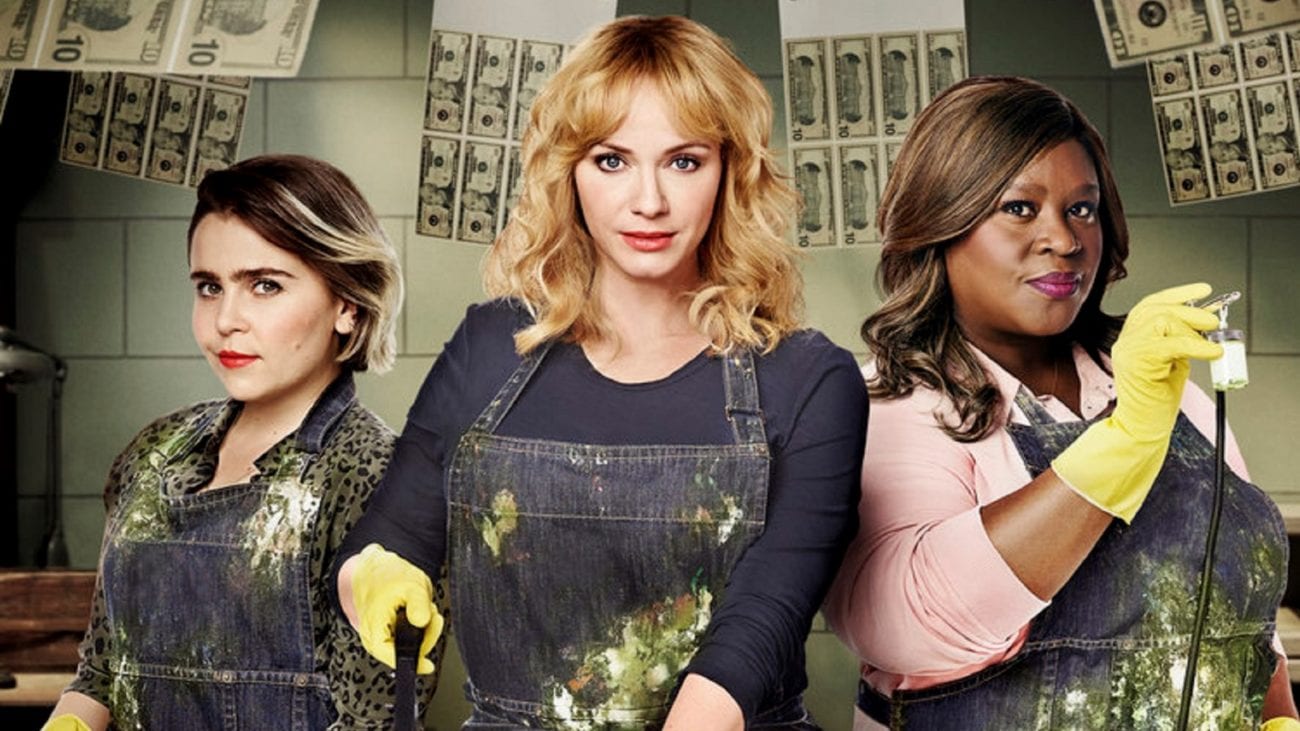 A Still From Good Girls Season 4

This episode was titled “Family First” and it was released on July 1, 2021. Eric Galileo Tignini was the director, and Ester Lou Weithers was the writer of this episode. This episode witnessed some extremely insane events that made it worth watching for all the fans. In this episode, the frustrated Rio took all the matters into his own hands. Some more complications arose as the strip club undertook some troubles. Also, Dean made an unexpected alliance with Stan. This alliance might not be fruitful for him, but you will get to know this in upcoming episodes.

These were the major exciting events that took place in the last episode. Now, you should definitely have a look at the promo of episode 13, along with its breakdown.

Most of the fans have gone completely crazy after checking out this promo. This promo has largely multiplied their curiosity for episode 13 that is coming up very soon. If you haven’t checked the promo yet, then you should definitely have a look at it. This promo is completely insane.  In this episode, Rio will insert himself in the new business of girls to Beth’s dismay. Also, Phoebe will find a bombshell in the case and will return it to Detroit. This episode is definitely going to be more exciting than it sounds right now.

These were some of the major updates about episode 13 of the fourth season of this series. For more updates like these, just stay tuned to this site.