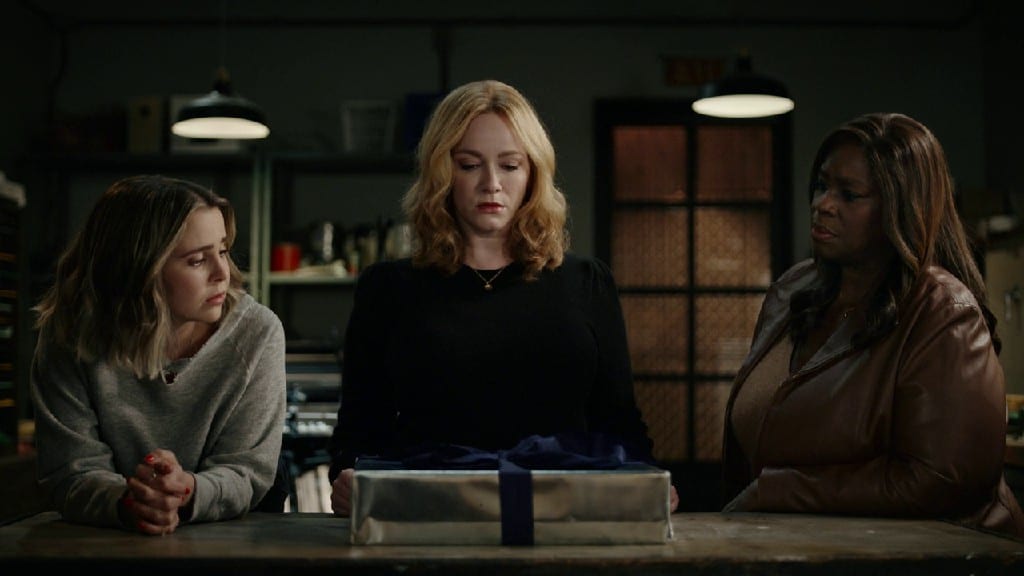 Today we’ll be talking about Good Girls Season 4 Episode 11. After quite a break, Good Girls Season 4 returns but with a two-hour action. Yes, the tenth and eleventh episodes will be released together this Saturday back to back. We have already covered the expectations from the tenth episode and here we are taking a look at Good Girls Season 4 Episode 11. The coming episode teases things are not any good as Beth hopes to leave the town. How long will she run errands for Rio now? Anyway, she figured out a way through selling fake bags last episode. But ego clashes and relationships were hurt as well.

The last time we saw how helping Beth doesn’t fit in with Stan. He thinks she is the reason Ruby was shot a while back. This called in for a huge showdown until Ruby showed up. Despite working together, it seemed like Beth and Stan were working against each other. The question remains if this will escalate in the coming Good Girls Season 4 Episode 11. Apart from that, Annie has welcomed someone she shouldn’t have? Who is it? Let’s break down what happened previously on Good Girls Season 4.

Previously on Good Girls, we opened up to a cop who tried to calm her daughter down. She thought someone could break into the house. The same cop later sats on for a chat the next day with Councilwoman. Cut we are with Dave and Phoebe who let Beth know about their case that got called off due to DC finding out. Now Beth looks forward to leaving the town and needs a plan to move forward. This leads her to ask Ruby about the fake bags to sell. 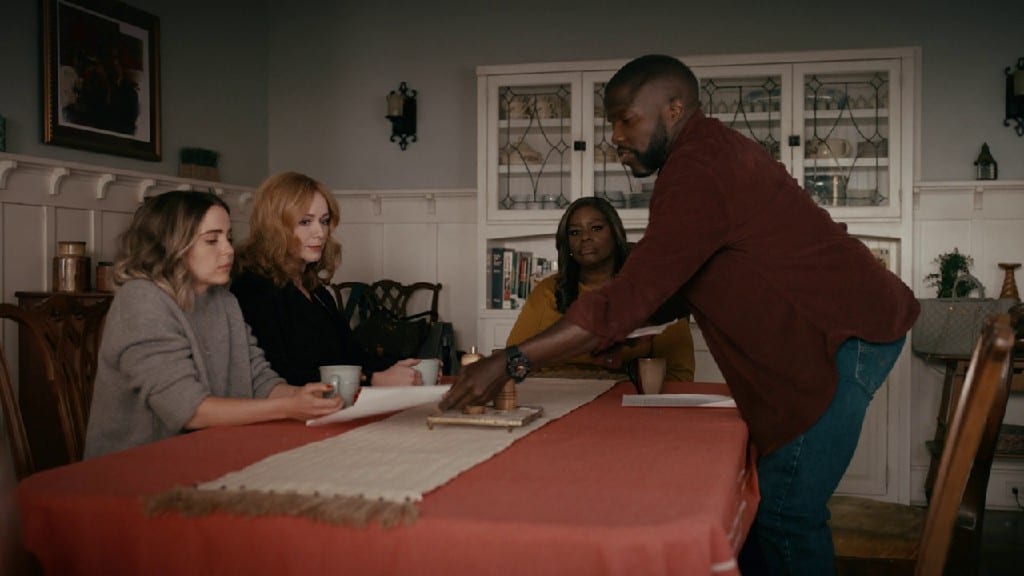 Annie spends some time connecting with Sadie and the same goes for Beth. Only until Rio walks in asking for an errand that involves stealing federal evidence. Errands such as this are the reason Beth needs to get out of the town. So the girls get back to their mission with the fake bags. There is animosity between Stan and Beth. They both try to lead but Beth just has an upper hand who points a number of holes in Stan’s plan and comes up with her own.

Beth plans to use dancers to organize a private party as well as put a show for bags to buy. It backfires when one of the selected men turns out to be a cop. Luckily they are not arrested. Phoebe checks out the much-needed evidence and comes across the same cop from the beginning of the episode. He is investigating a murder that leads him to the councilman. Meanwhile, to receive financial aid from the school,  Annie approaches Kevin one last time. 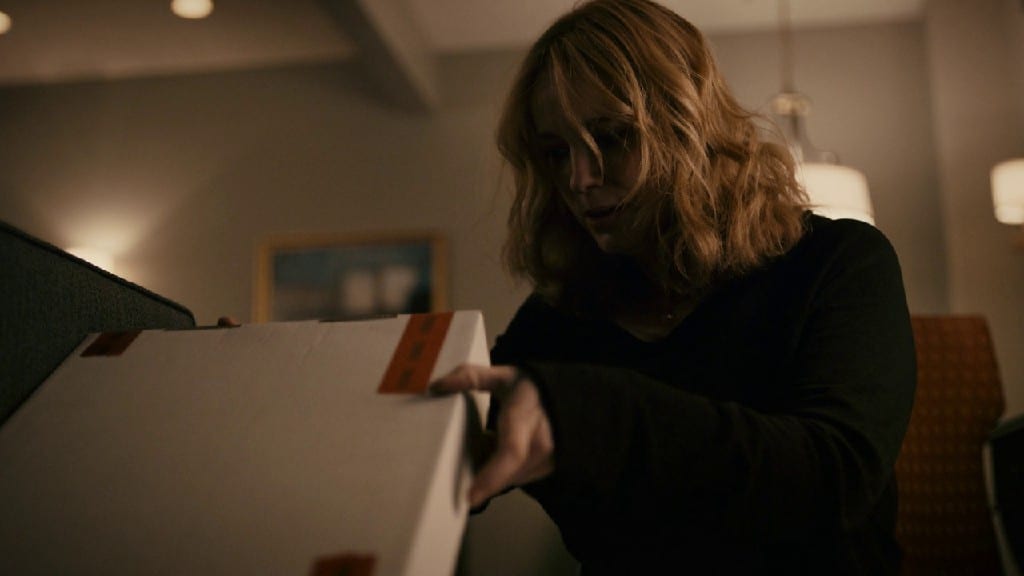 Beth on the other hand finally makes money from a private party before having a fight with Stan. Beth later meets Phoebe as they drink. Once Phoebe hits the washroom, Beth finds fash and throws it out of the window to Ruby and Annie. Nick meets Rio to talk about the reason the cop paid him a visit and Rio declares being busy on weekends. Meanwhile, Kevin pays for Sadie and joins him on the note. The goons surrounded the cop’s house while Beth receives a gift of silver platted $20 Canadian notes.

Good Girls Season 4 Episode 11 is titled, “Put It all on Two”. The official synopsis of the episode says after managing to make much cash from the fake bags out there. It’s high time, the girls figure out how to smuggle it now. As we have seen Beth and Stan don’t work great together. The same goes on when Stan involves himself. There was already a huge breakout and now what else. Furthermore, Kevin inside the house isn’t good news either. Annie despite not wanting had to go out on dinner with him. All in Good Girls Season 4 Episode 11.