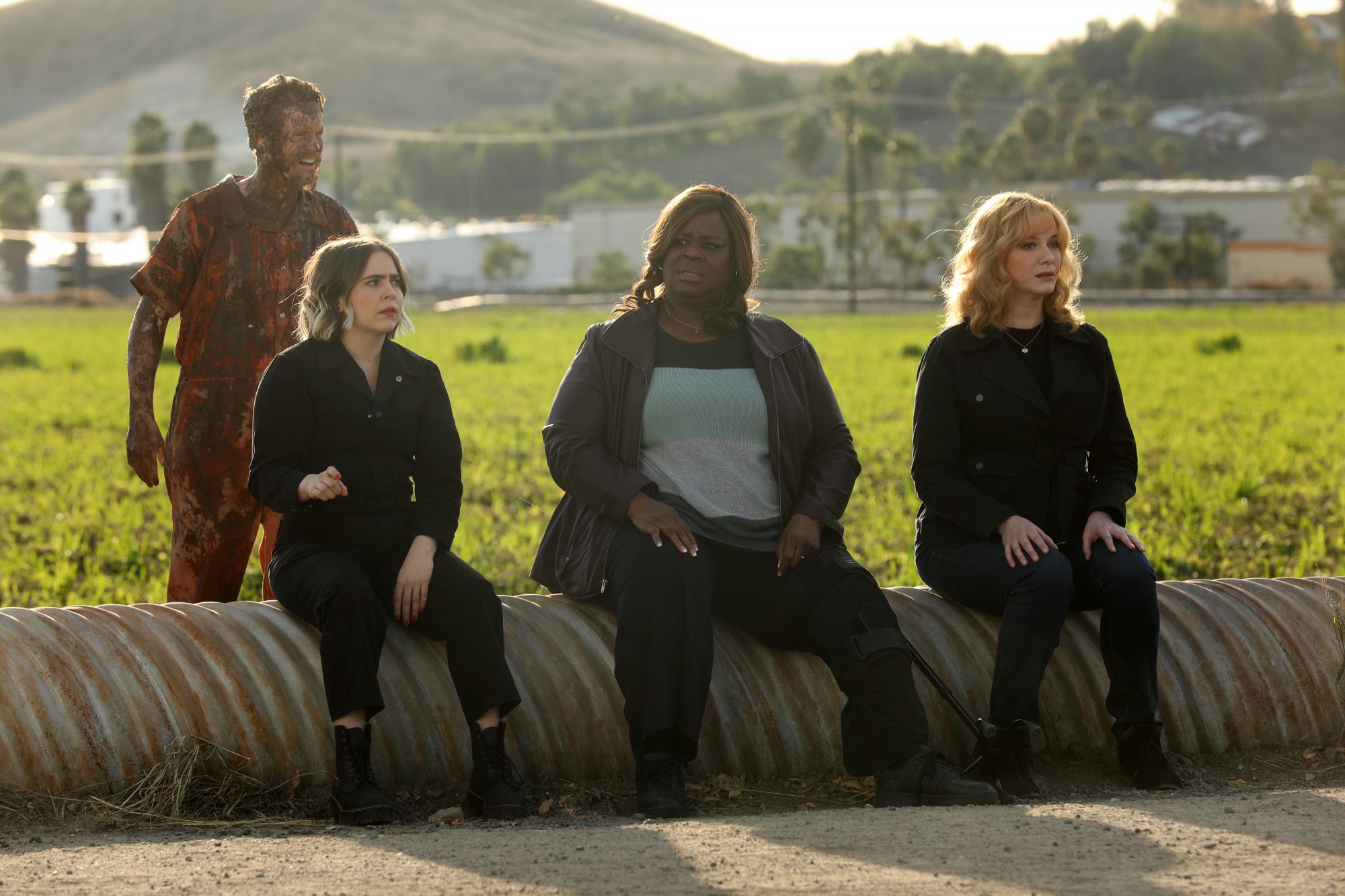 It has been a while that we are witnessing Good Girls on NBC. The first time the show came out on television was the 26th of February 2018 and has been created by Jenna Bans. The main genre of this series is crime as well as comedy. Universal Television also has a share of Good Girls in their pockets with Bans as well as Dean Parisot along with Jeannie Renshaw has directed this story for Universal Television. Till this point in time, we have had three seasons of the series with us and the fourth one has also been renewed. There even is a confirmed release date for the upcoming installment that we will discuss later in this article. As for the main plot of the series, we have the location set to Michigan, America. The entire focus is laid on three suburban mothers. Two of these trio are sisters who are unable to earn enough money in order to support themselves.

This is the point where they decide to do something so obnoxious that is going to change their lives forever. As they are pretty tired while trying to survive in this world when everything that they earn is being taken away from them and they can not tolerate it any longer. Thus, the three ladies decide to rob a supermarket by pulling off a very weird sort of heist. Although, the situation takes a big turn when they found out that there is something deeper than they even asked for. They all go back home safely and with the heist being successful. Although, the store manager is pretty alarmed when he comes to acknowledge this movement especially the fact that he worried about something more than just money.

The series has been loved by fans till now and obviously, the plot should have a major contribution to it. Nevertheless, even the cast members employed have done a great job in making the show even more popular. The list includes Christina Hendricks reprising the role of Elizabeth Boland. She has four children and a cheating husband. Retta enacting the character of Ruby Hill. She is the best friend of Beth. Even Ruby has her own set of issues where she is trying very hard to pay for her daughter Sara’s kidney disease as well as medical treatments. Then we have Mae Whitman who plays the part of Annie Marks. She is the younger sister of Beth and has a son named Ben. The fact is that Ben was born when Annie was a teenager. Thus, we see that Annie is working hard at Fine and Frugal for the most part of the series. Then we have Reno Wilson reprising the role of Stanley Hill.

He is the cop husband of Ruby and is critical of the criminal activities that Ruby has been doing. Despite all of that, he is doing everything that is in her power to protect her from being caught. Manny Montana enacting the character of Christopher. In the market, he is also popularly known as Rio. He is a very dangerous criminal who has his money invested in the money laundering business. There are various different ways by which he carries out his business. Lidya Jewett plays the part of Sarah Hill. She is the daughter of Ruby as well as Stan who has kidney disease and has to undergo a variety of treatments. Isaiah Stannard reprises the role of Ben Marks. Matthew Lillard enacts the character of Dean Boland.

Now, as for Good Girls season 4 episode 1, it is set for release on the 7th of March 2021. It has been titled “One Night in Bangkok”. In this episode, we will witness that the tensest situation has been created for our lead cast members when they come across Lucy’s dead body. It was discovered in a graveyard and raise curiosities among all the people. Harry studies in school till now but he is going to get into trouble. Thus, his teacher asks his parents, that is, Ruby as well as Stan to test him out once.