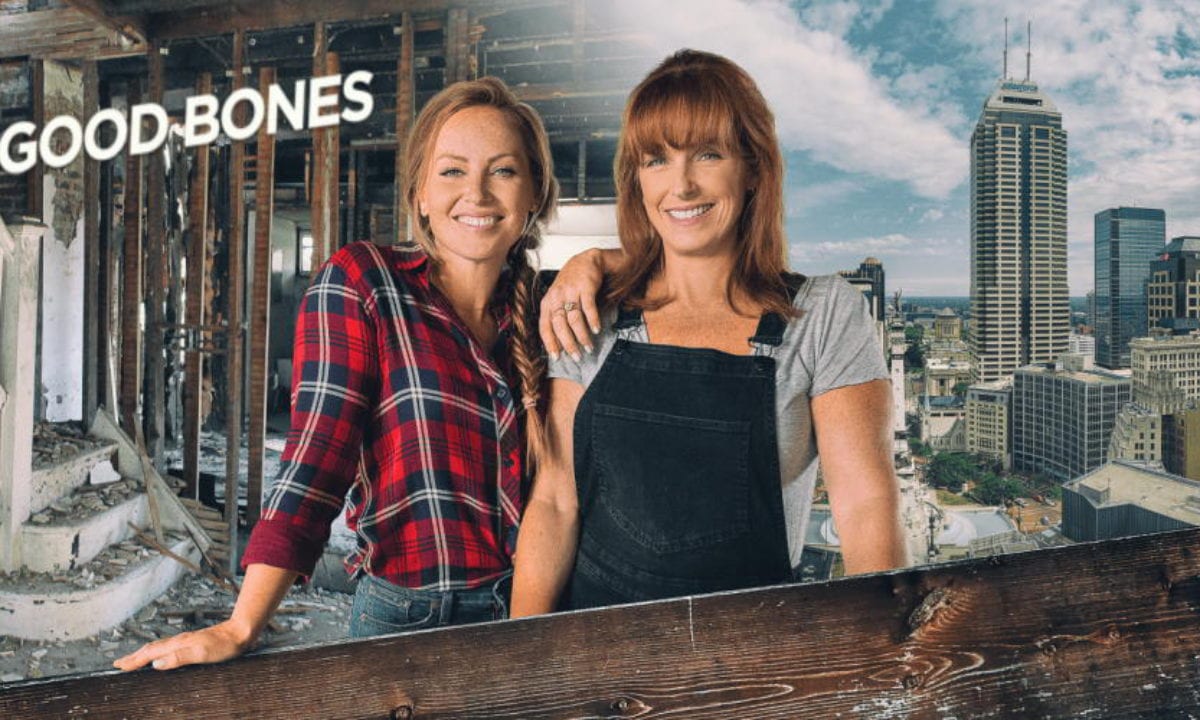 Good Bones Season 6 Episode 3 is about to hit our screens soon as the reality television show has begun its sixth season. This season began with something shocking as we find out that Hawk and her husband are about to have their second child, Charlotte. This has the viewers get a new perspective on the lives of the family. Along with this, Laine has decided to take an off time for herself from the mother-daughter duo. For now, she has decided to focus more on the DIY projects she likes. As the new season begins, we will see the mother-daughter pair take on new challenges.

Good Bones is a reality television show that follows two women, Karen E. Laine and her daughter, Mina Starsiak Hawk. Initially, both of them had their own jobs but came together to flip houses. Slowly and steadily, the duo made it into a business called “Two Chicks and a Hammer.” By 2019, Mina had also become a real estate agent while Karen had begun to go into other ventures. Nevertheless, both appear on the show together. Their signature style for homes is to create green spaces and make use of local artworks to give the house a homely feel. Other people to appear on the show include Tad, Lonny, and Lenny. Here, we have a sneak peek of the Season 6 premiere.

Good Bones Season 6 Episode 2 was titled “A Charred Charmer for Cory.” In this episode, the crew is out to hunt for a new home. Here, they find a 100-year-old house that has got damaged due to a fire. It’s all a mess with the damage even spreading to its entire structure. Nevertheless, the Project Manager of Two Chicks and a Hammer, Cory Miller, has shown interest in this house. He wants to acquire and move into the house after Karen and Mina get it fixed. But making such a place to become homely is quite the task. And throughout the episode, we learn what the several challenges are. The main challenge the duo faces is to cover the cost of damages itself.

Good Bones Season 6 Episode 3 is set to be released on 13th July 2021. This episode’s title has not yet been revealed to the public. The episodes of Good Bones Season 6 are scheduled to be aired at 9 pm ET/8 pm CT every Tuesday. Indeed, people from other countries can also watch the episode as it airs. But for this, they must have already checked the local time for the time mentioned above. A single episode of Good Bones has a runtime of approximately one hour. And reportedly, just like its previous season, this season of Good Bones is also set to have 14 episodes. Now that two episodes of the season have already aired, we can expect the show to stream its episodes through the next three months as well. 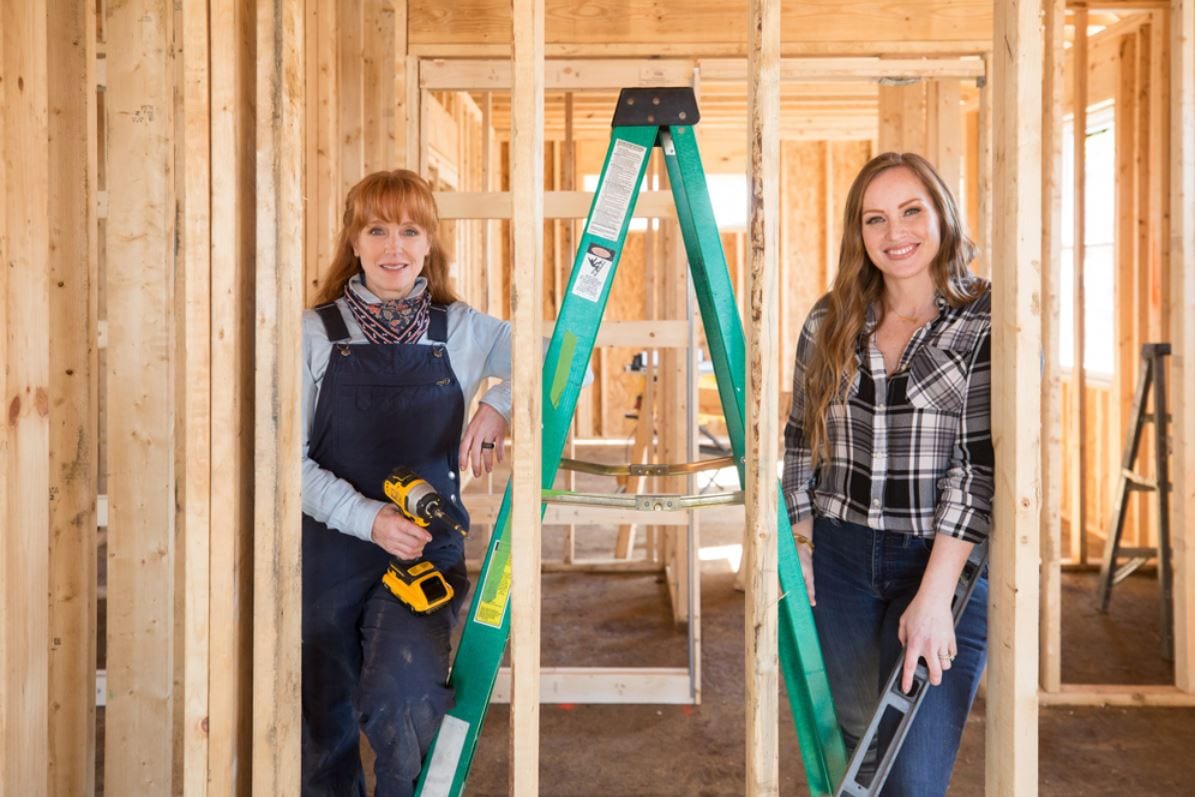 Good Bones Season 6 Episode 3 will have Karen and Mina get back into their work. The duo is still trying to get used to their new lifestyles. The two still have not lost the enthusiasm and are able to maintain the level of work ethic. But things may change in the future. Things like pregnancy and career changes are milestones for people. And the chances are that they have drastic changes in Karen and Mina’s life. Right now, both seem unaffected in their work, but more is to be seen in the upcoming episodes.

Where To Watch Good Bones?

Good Bones is available to watch on HGTV. This streaming website is Good Bones’ primary streamer website. Other than this, the show is also available to stream on several other websites. You can also stream all episodes by Good Bones on YouTube TV. The show is also available to watch on Apple TV, Sky, and Discovery+. There are chances that you might not have access to any of the above-mentioned streaming websites. Even then, there are several options to watch Good Bones. If you live in the US, you can watch Good Bones for no additional cost. You just need to put in your cable operator details on a website, and voila. These websites are DirecTV, Sling TV, FuboTV, Spectrum OnDemand, and Xfinity Stream. Lastly, you can also purchase or rent the episodes by Good Bones on Amazon Prime Video, iTunes, Microsoft Store, Google Play, and Vudu. 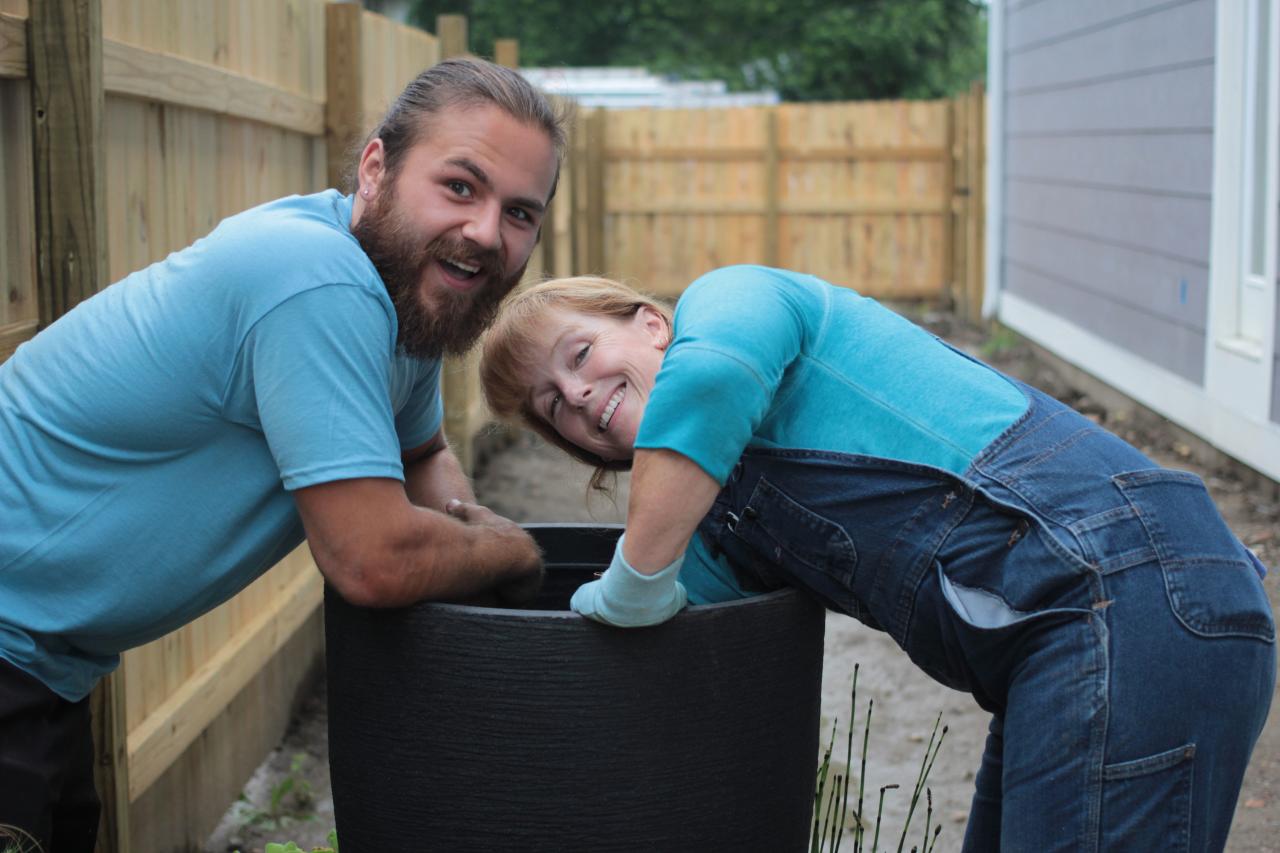 Also Read: Biohackers Season 2: All You Need To Know