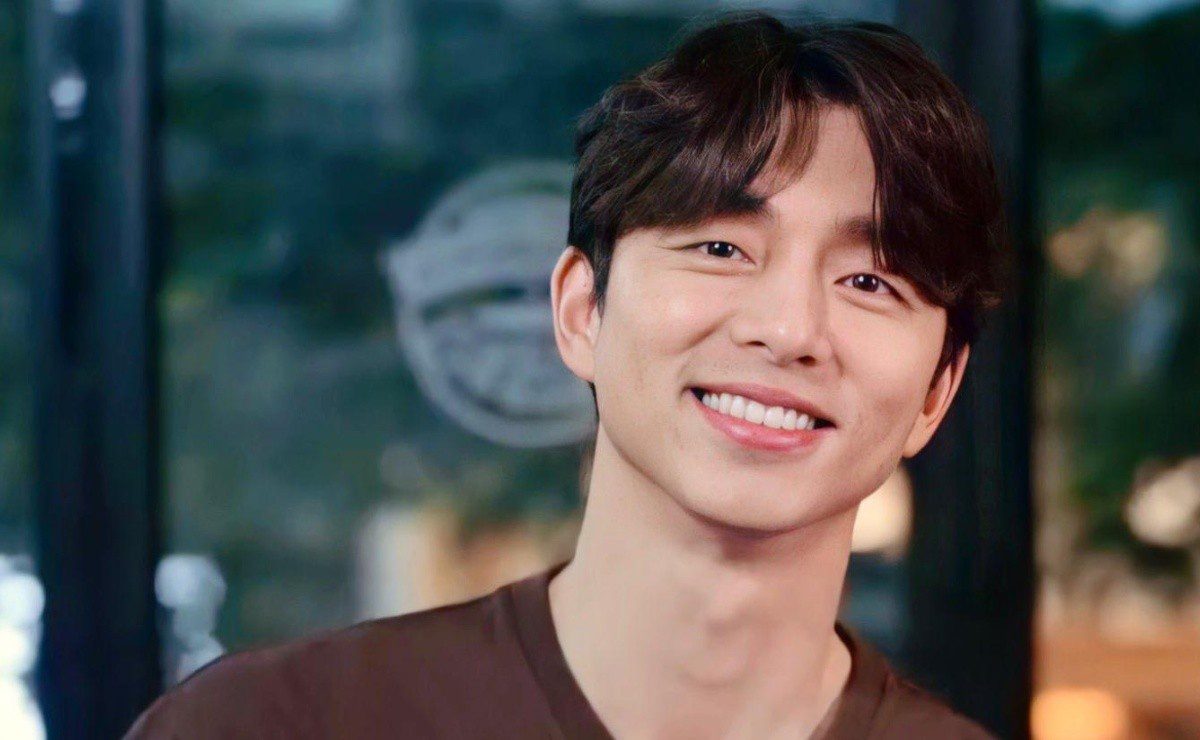 When is Gong Yoo’s Birthday? Gong Yoo or Gong Ji-cheol is a well-known South Korean actor known not only for his amazing look but also for his praiseworthy skills. Born and brought up in Busan, South Korea, the actor is recognized as one of the most talented and versatile actors in the Korean entertainment industry. His amazing acting skill and dominating screen presence have everyone under his spell, and once you are captured inside, you can never zone out.

Gong Yoo is widely praised all over Asia for his roles in television drama series like 2007’s Coffee Prince, Guardian: The Lonely and Great God, which aired from 2016-2017, and also for movies like Train to Busan (2016) and The Age of Shadows.

Being one of the famous personalities of the entertainment world, he has received a fair amount of spotlight from the media. It is true for the fact that they never left his tail once the artist was highly recognized for his incredible acting talent. Paparazzi are always hovering all over him as his fans and admirers are always curious about his personal and professional lives.

He made his debut in the industry with a role in the 2001’s TV series titled “School 4”. Before that, he worked as a video jockey on Mnet. His screen presence was well-praised by all the audience, and that made him achieve the top of the success hierarchy. Let’s have a look inside Gong Yoo’s life and skim through all the happenings inside.

When Is Gong Yoo’s Birthday?

Gong Yoo’s birthday was on July 10, 1979. It was revealed in the year 2017 that he was a descendant of the Chinese philosopher Confucius. His lineage makes him the part of the 79th generation among Confucius’s descendants who trace their origin from the Gokbu Gong clan. Another interesting part about him is his stage name “Gong Yoo”. Well, it is a combination of his father’s last name “Gong” and his mother’s last name “Yoo”. And nothing can be much sweeter than this. 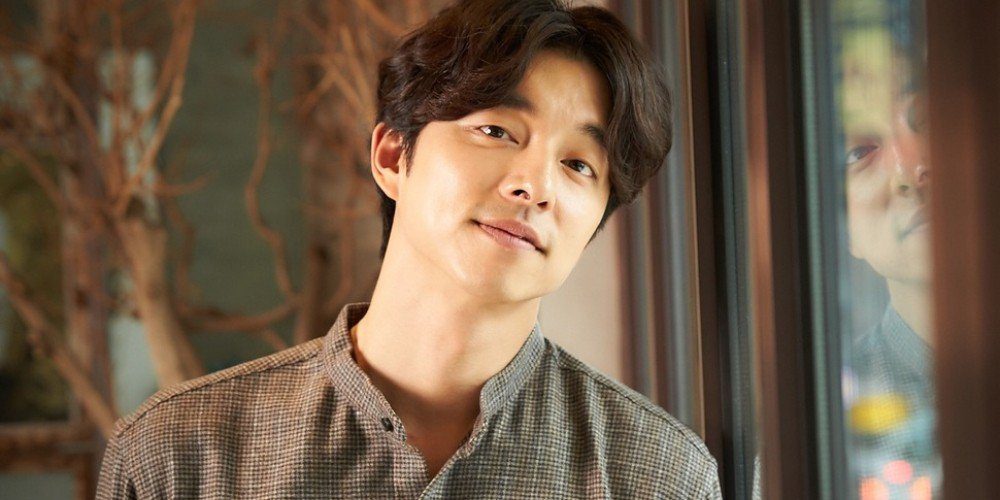 The actor completed his education at Kyung Hee University with a B.A. degree in theatre course. Like all the other South Korean residents, Gong was too enlisted for the mandatory military service. He was enlisted on January 14, 2008, and for eight months, he did active frontline service in Cheorwon and then was transferred for serving in the public relations department to the Defense Media Agency. There he also hosted as a DJ for the army radio station. In the year 2009, he was discharged from the service.

And just after his discharge, he made his comeback with the romantic comedy titled “Finding Mr. Destiny,” which was quite a good hit in Korea.

In the early stage of his career, Gong was seen in several supporting roles in both dramas and movies. In the year 2004, he also served as a host for the music program “Music Camp”.

Then in the year 2005, he was seen as a lead in the SBS’s drama “Hello My Teacher”. He got the chance to work with MBC with its romantic comedy titled “Coffee Prince”. The drama led his career to another level of success as it was a major hit in Korea.

After a rough gap of two years, Gong returned to the screens with the movie “The Suspect”. He was seen in the role of an elite North Korean spy and was loved by all of his fans. 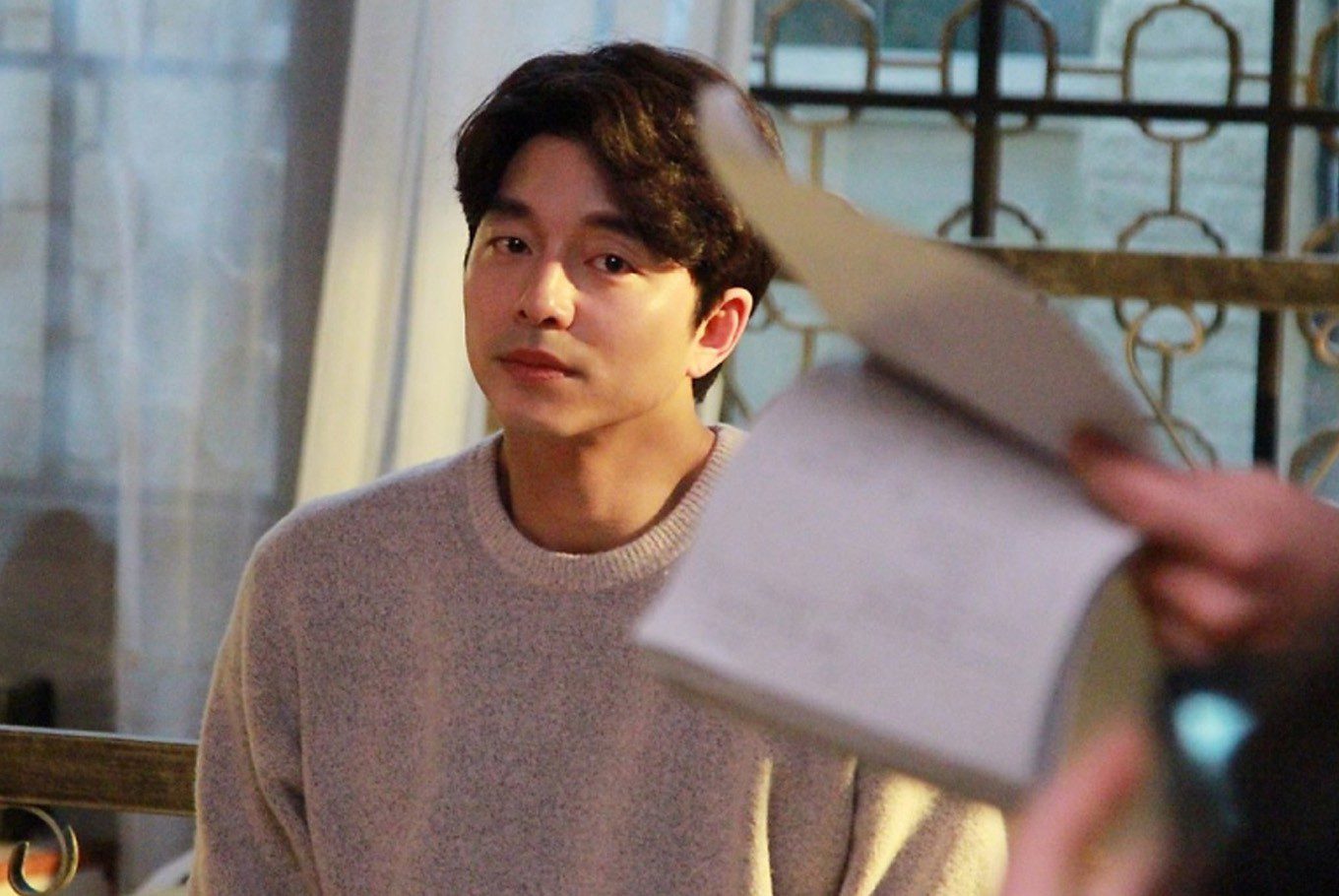 His popularity and reflective personality led to his appointment, as a special representative of the United Nations Children’s Fund (UNICEF) in Korea. Following the cause and his appointment he visited several countries; around the world to raise awareness of the situation of children in underdeveloped countries.

The year 2016 brought fireworks and the spotlight for Gong and his acting career. His back-to-back hits in 2016 led him to a higher level of success. A Man and a Woman, Train to Busan, The Age of Shadows were some of his notable successful works in 2016. Among them, Train to Busan was a global success and surpassed 11 million admissions in South Korea. In comparison, The Age of Shadows surpassed 6 million admissions in two weeks.

Recently, he was starred in an action thriller film “Seo Bok” by Lee Yon-ju. He was seen in the role of a former intelligence agent.

Also Read: When Is Nam Ji-Hyun Birthday? Everything About Her