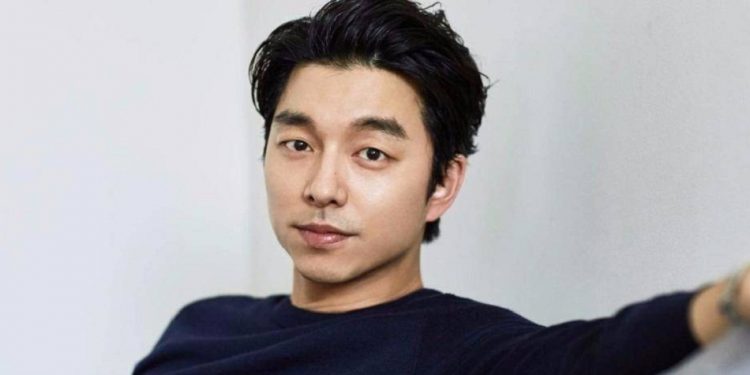 With hits like “Coffe Prince,” “Train To Busan,” “Goblin” and many more, Gong Yoo has swept our hearts with his outstanding acting and heartwarming smile. The actor recently made fans go crazy with his appearance in the hit survival drama ‘Squid Game.’ Undoubtedly, Gong Yoo has given us some of the best films and dramas. However, he is now ready to show fans moments from his personal life. The 42-year-old actor has finally joined Instagram, and Gong Yoo started his IG account with a memorable post.

His agency, SOOP Entertainment, confirmed the news to the fans. They shared that the actor will now convey his personal life to the fans. Therefore, all the crowd is currently stalking Gong Yoo’s Instagram profile. He has already shown fans multiple posts. Let’s take you to Gong Yoo’s personal IG account, and do not forget to follow the actor.

Our favorite Gong Yoo has opened an official Instagram account. Because he does not own any other social media account. SOOP Entertainment confirmed the news with an official statement. They also shared that it will be managed by the agency entirely.

But, fans should not worry since Gong Yoo will be updating them indirectly through the account. The South Korean star already has 1.7 million followers. And, his first post, which was a squid on a plate, was dedicated to his cameo in the Squid Game.

Gong Yoo also shared an image from his upcoming space drama – The Silent Sea. It is a behind-the-scenes picture with the entire cast, including Bae Doona. Browse through Gong Yoo’s entire IG account here.

The “Train To Busan” actor opened his social media account on IG on the event of his 20th debut anniversary in the industry. He rose to fame with his role in the popular drama Coffee Prince. Since then he has managed to earn a name among Kdrama fans as well as movie lovers.

The actor is making his comeback with Netflix’s The Silent Sea, which is releasing on December 24.