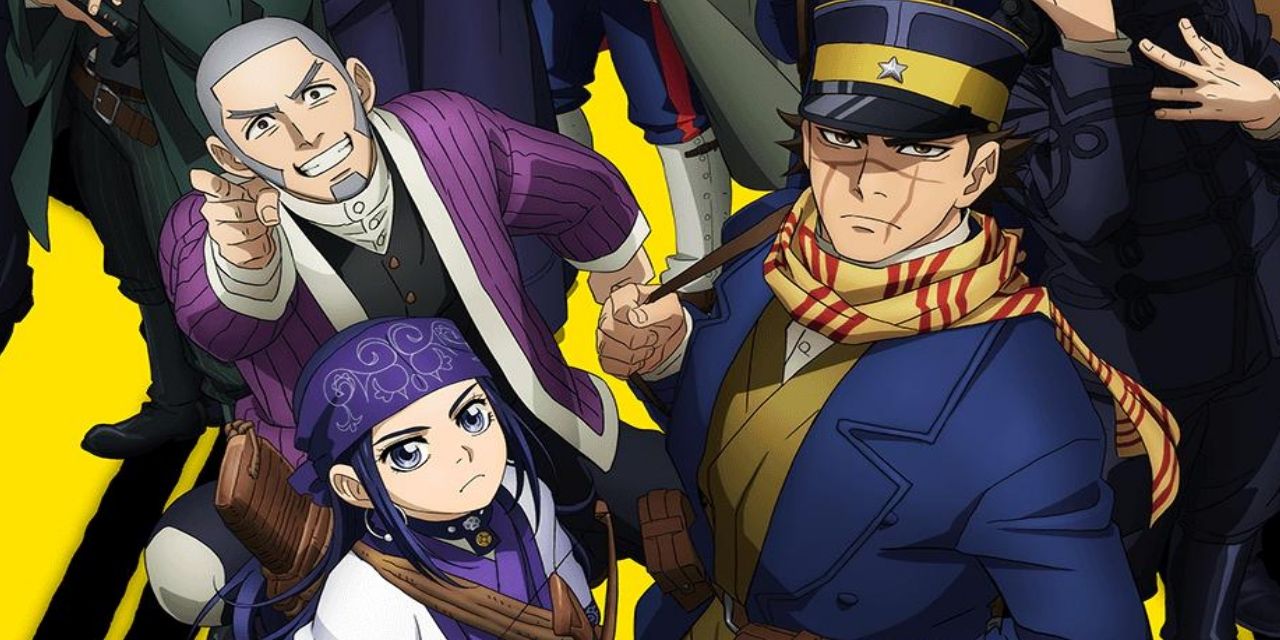 Done binge-watching the last episode and waiting for the makers to drop Golden Kamuy Season 4? Well, if you are one of them, you are just in the right place. Since the release of the last episode of Season 3, Golden Kamuy Season 4 has gained a lot of buzz on numerous social media platforms and is now one of the most highly anticipated anime series. While some are confident that the fourth season of Golden Kamuy stands canceled among all the ongoing rumors, some are still hopeful. In this article, we are going to put a halt to all these rumors and give you a straight answer to all these questions. So, dive into the next section without any further delay!

Is Golden Kamuy renewed for Season 4?

Well, as you would already know that the last episode of Season 3 was released just a few days back on December 21; it left many fans hopeful. And, fans are eagerly waiting for the Golden Kamuy to get renewed for another season. But, there have no official announcements by the makers regarding the release date of Golden Kamuy Season 4. But, observing the duration the last season took to get aired, Golden Kamuy Season 4 is speculated to be released by mid-2022.

Well, it has been just a couple of days since the last season was concluded. Thus, we will have to wait for a little longer to get a word from the makers. However, the anime series has gained popularity and huge ratings since it was first aired in 2018. Thus, evaluating all these things, the series will most likely get renewed for another season, and that will be the fourth season of Golden Kamuy.

The anime series is based on a Japanese Manga series penned down beautifully by Saturo Noda. The manga published 24 volumes in total. But, the anime series has covered 20 chapters of the original manga series now. So, it’s doubtful for them to stop here because of the lack of content. And, as we have been already watching, the makers of anime series nearly follow the original manga’s ideas. Thus, the Genu Studio can most likely use the remaining 4 chapters to produce more authentic episodes for the fourth season of Golden Kamuy.

The 12th and final episode of Golden Kamuy was thrilling and kept us hooked to it. The final episode was beautifully crafted, and if you haven’t watched it yet, you are missing out big time! Here are some major events that we witnessed in the past season. Follow the section to get insights into Golden Kamuy Season 3.

The past season spiraled around Asirpa, who tried to connect every possible dot to find out everything about her father’s relationship with those grooved tattoos. She is curious and is tries hard to discover the secrets of her father. The episode also displayed Asirpa and Sugimoto getting close to each other.

Season three of Golden Kamuy also featured a bloody fight between the two fierce characters- Kiroranke and Koito. Despite struggling till his last breath, Kiroranke lost to Koito. Asirpa says her last words to him before and bids farewell. Yes, the Ainu was a traitor despite being a good friend of Asirpa’s father. This was indeed hurting for her as she was betrayed by one of her trustworthy friends.

This episode was a perfect blend of emotions, comedy, and top-notch action. We also saw that Asirpa gets close to her Russian friends. And, we even saw Asirpa and Sugimoto sharing a close moment in the final episode. But, as Ogata shot Sugimoto in the final episode, Sugimoto died, which makes Asirpa lost her consciousness.

We might expect the makers to pick up Golden Kamuy Season 4 from this event. The journey of Asirpa has not been easy throughout the show. But still, there are a lot more troubles to come in her life. Well, now that the traitor has been killed, let’s see if the life of Asirpa changes for the good or not. In the past season, she lost one of her best friends and one of her foes. What difference will it make in her life?

To know if she puts up a brave front or succumbs to the pressure, we will have to watch the next season of Golden Kamuy. Till then, all we can do is wait!