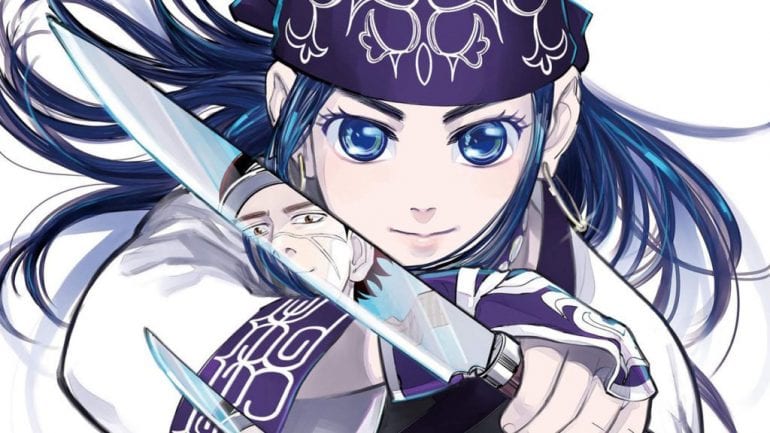 Golden Kamuy’ is based on a manga series that is illustrated and written by Satoru Noda. This manga’s TV adaptation focuses on multiple themes of war, rivalries, enmities, trauma, and desires that eventually transform themselves into greed. The anime made its debut on big screens on April 9, 2018, and ever since its release, it has gained widespread acclaim and praise all over the world. The anime has succeeded in gardening love from fans and critics and is already out with three outstanding seasons.

Now fans are super excited about the upcoming season as the hype is already there, and audiences also have high expectations from the show. This article will find out about the Golden Kamuy season 4 release date and the expected plot, which fans can hope to see in the fourth season. Let’s dig right into the details.

Has the show been renewed for season 4? 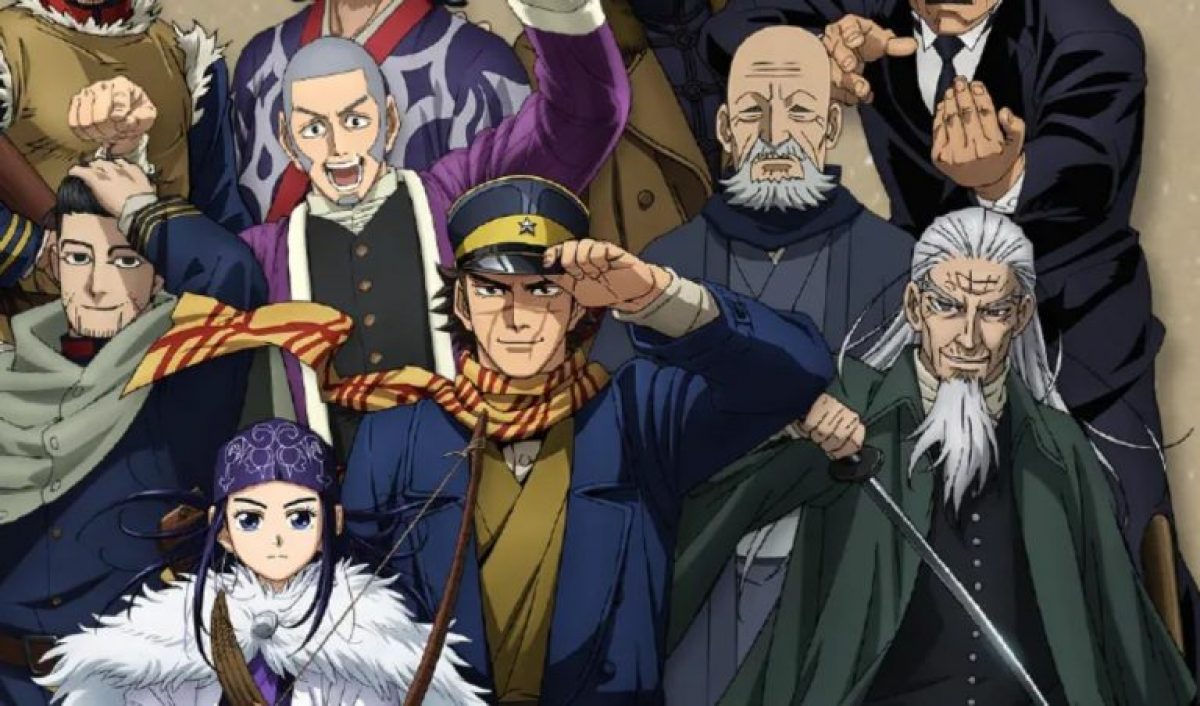 The third season of the anime premiered on October 5, 2020, and aired 12 episodes in total. And now, the series has been renewed for its fourth season as well. We are anticipating that season 4 of Golden Kamuy may probably drop in late 2022. However, it is just speculation made, and no certainty can be given at the moment.

Golden Kamuy season 4 release date. When will it premiere?

As for the season, 4 release date is concerned, the anime producers, Geno Studio, haven’t revealed any information about the release date, nor any statements or revelations has been given on the subject yet. Sources have it that even if the COVID-19 pandemic does cause some delay to the season 4 release, it might not significantly hinder the show’s plans.

However, we assume that considering the show’s immense popularity worldwide, the makers of the show intend to announce a release date very soon.

Also, get the important details about Magi season 3 release date and One Piece Chapter 1000.

Let’s begin with a few details about Golden Kamuy.

Golden Kamuy is a Japanese manga series written by Satoru Noda. The manga was adapted into an anime by Geno Studio and was licensed for an English-language release by VizMedia in 2016. 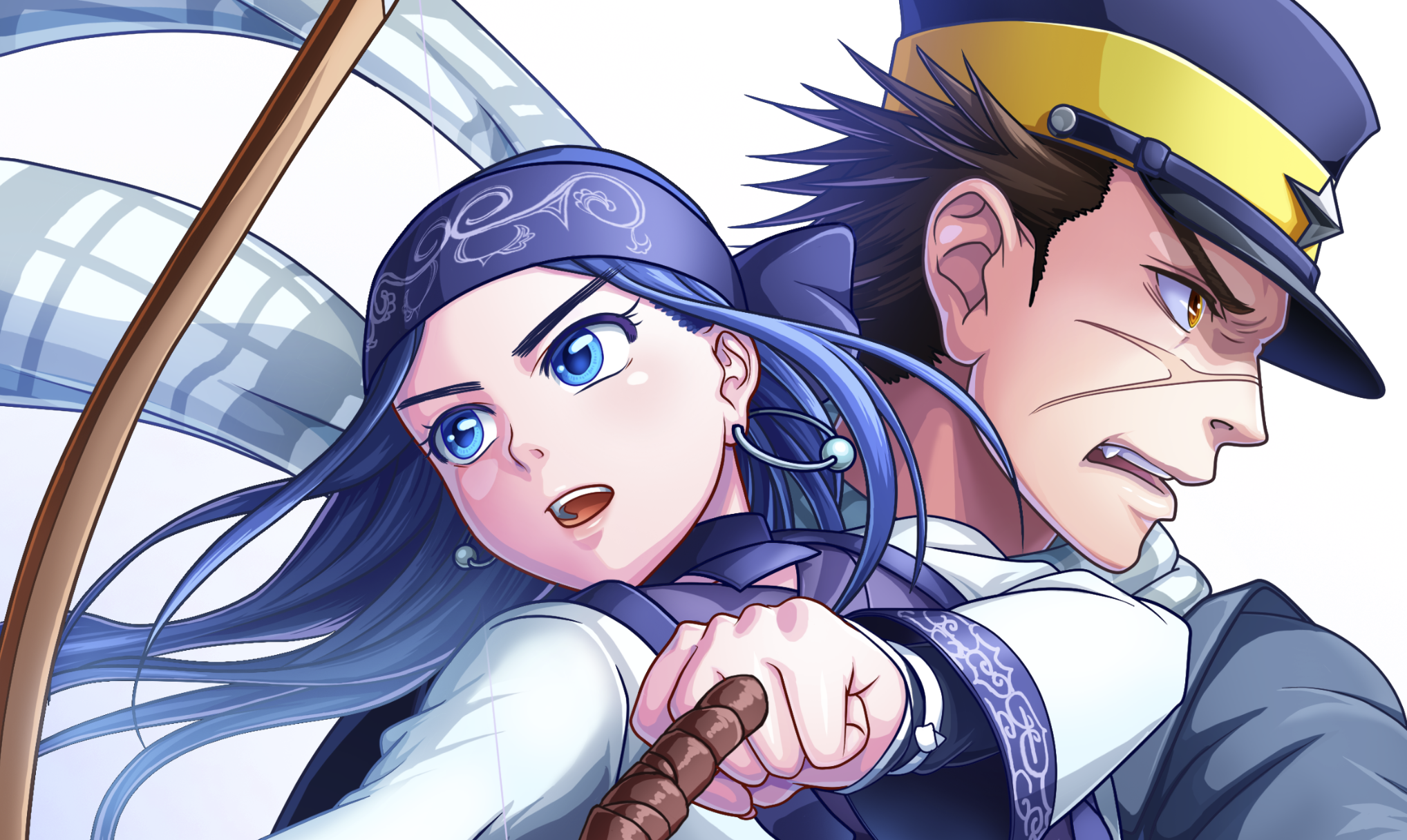 As far as its storyline is concerned, the story follows the life of a young girl named Asirpa, who is on a journey to find the huge fortune of gold of the Ainu people. On her quest, Saichi Sugimoto has helped, who is basically a veteran of the early twentieth century. The character has more depth as he is also a miner in Hokkaido, so that he could easily provide his dead comrade’s widow with the essentials. Ainu gold’s location is hidden in the tattoos of a group of concerts who already escaped from Abashiri Prison.

The first person to discover this secret is Saichi, who, at first, decides to search for the gold. Later, when he met Asirpa, they partner up on this journey to seek the eternal gold of Ainu.

Golden Kamuy season 4 plot: What story will it feature?

As far as the previous seasons of the anime are concerned, they have adapted some of the story’s important arcs from the original manga series. Speculations have been made that the early episodes of season 4 might also revolve around the manga chapters’ story. In later episodes, audiences may get to see some twists and plots which are never expected to appear.

Any specific details about the season 4 plot are not yet given. Therefore, it is tough to anticipate or predict the plot of the upcoming season. Stay tuned for further updates about the show. Till then, enjoy the first three seasons of Golden Kamuy, which are available on Crunchyroll.