Golden Kamuy has long been one of the most indulging manga I have come across. The manga, written by Satoru Noda, drives through one of the most exciting treasure hunts. Golden Kamuy began serialization in 2014 in the Weekly Young Jump. Ever since it has been continuing with some of the best arcs. The manga was also adapted for an anime adaptation, which has covered two seasons to date. With its superior storyline sprinkled with comedy, readers find it hard to stop reading once they have started. The historical illustrations with their fine plot have gathered many fans over the years. So, when the manga went on a hiatus, fans were almost disappointed. However, the Golden Kamuy manga returns from hiatus after the break, and we cannot wait to lay our hands in the new chapters.

Before going on hiatus, Golden Kamuy released its 26th volume. Golden Kamuy’s fans have been quite hyped about every upcoming chapter, as things keep getting more and more juicier. A hiatus right after one of the keenest cliffhangers was sudden. However, after the consecutive chapters, a break was necessary for Satoru Noda. He has presented exceptionally well-written characters and steamy battles. His work has been the epitome of brilliance at times. With the series’ break after the crucial cliffhanger, Satoru Noda is coming back again to bring us more of the epic war manga. Golden Kamuy manga returns this month after keeping the fans waiting.

Here is everything we know about the Golden Kamuy return.

The manga’s hiatus was announced on 19 June 2021, two days after the 283rd chapter was released. Satoru Noda has barely made his readers wait and dutifully delivered the chapters at most times. It was during February 2020 that Satoru Nado went on a hiatus for paternity reasons. This time, however, a reason for his break was not specified. The manga has long been rumored to have been reaching its end, which was also officially announced. It seems like the mangaka has gone on a break right before the manga’s grand finish to think the ending out properly.

On 24 June 2021, Golden Kamuy released its 284th chapter titled ‘Our Kamuy.’ The chapter was released in the 30th issue of Weekly Young Jump. In chapter 284, Sugimoto, Asirpa, and Hijikata dig and dig only to find a wooden box filled with dirt. Towards the end of the chapter, Tsurimoto has finally arrived, and he fires upon Fort Goryokaku at his arrival. This was the last we heard of the manga. We are desperate to know what happens next in the story after Tsurimoto’s arrival. 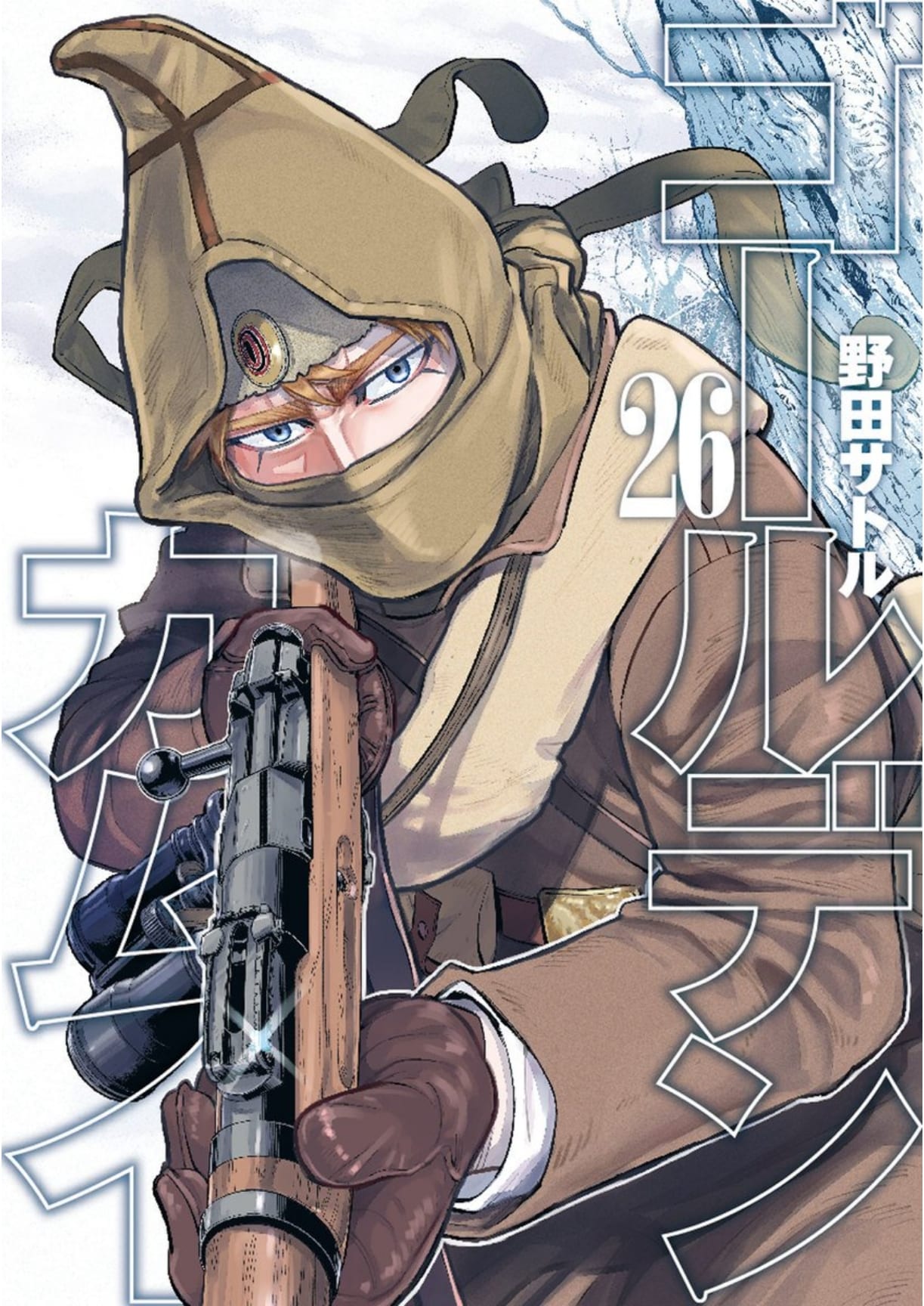 The manga will be entering its final arc, titled ‘Site Navigation’ arc. It is unspecified at the moment regarding how long the arc will run or how the tables will turn. However, what we do know is that we are very excited about whatever Satoru Noda has planned ahead for us.

Set after the Russo-Japanese war, on Hokkaido, the manga centers majorly around two characters: Sachi Sugimoto and Asirpa. Sugimoto is a veteran who comes across a legend that a map is carved as a tattoo on the backs of several prisoners who escaped the Abashiri Prison. However, these tattoos only make sense and form the map when combined together. This map leads to a treasure of gold. Sugimoto is skeptical at first but believes it when he finds a convict with a similar tattoo. Thus he begins moving towards the treasure, searching for clues in every step. In his journey, he is accompanied by Asirpa, a girl who saved him from a bear and sought revenge for her father.

You can read the manga on Viz Media or Shueisha’s Manga Plus app.