Written by Satoru Noda, Golden Kamuy is an epic war manga that has touched hearts. The manga was published by Shueisha in August 2014 in the Weekly Young Jump Magazine. In 2018, the manga received an anime adaptation which was broadcasted on Tokyo MX, ytv, STV, and BS11 in Japan. For international viewers, the anime was licensed by Crunchyroll. Its English dubbed version was released by Funimation. The manga is currently ongoing. As of 18 June 2021, its 26th volume was released, in printed form as well as in digital form. Golden Kamuy manga has a cumulative sale of 16 million copies. The manga was doing extremely well, and the plot was starting to raise a considerable amount of hype among fans. However, recent news confirms that Golden Kamuy manga goes on hiatus. For fans who had been following the manga, the news was a shock.

The manga’s plot was starting to get juicier. Its sudden announcement of a hiatus came as a surprise to many. The previous chapter’s itching cliffhanger makes it all the more disappointing news. It was approaching its final arc, and the manga was soon to conclude. At a time so crucial, Golden Kamuy goes on hiatus. While it might be really sad news, we also need to understand that Noda had been releasing chapters consecutively, and he too deserves a break. After all, to produce a finale that meets our standards, mangakas need the amount of rest to be in the proper health.

All we know so far is that Golden Kamuy goes on hiatus. Here is more about the manga and the related details about its ongoing hiatus.

Golden Kamuy revolves around Saichi Sugimoto and Asirpa. Long ago, a huge amount of gold was discovered by a group of Ainu. But, it was all stolen by one man. He hid the gold somewhere in Hokkaido while making his escape, but he was soon caught. In Abashiri prison, where he was thrown, the thief tattooed the location in a code on the bodies of the prisoners. All their tattoos combined can only reveal the location of the Gold. Sugimoto realizes the truth in the story when he finds a prisoner carrying a tattoo. Thus, he sets out to look for the gold. When he is attacked by a bear, Sugimoto is saved by a girl named Asirpa. The duo set on a journey to discover the gold as they meet many others on the way.

Golden Kamuy has come a long way. It is undoubtedly a fantastic production and has successfully made it to the 283rd chapter without any major complaints. In the recent chapters of the manga, we have unveiled many secrets and broken past a lot of mysteries. Seems like we are getting closer and closer to the treasure. In the last chapter, Hijikata revealed his tattoo which read ‘God’. He is confirmed that there is something hidden under the storehouse. The chapter ends there, so we still do not know if whatever is hidden under the storeroom the treasure or not. 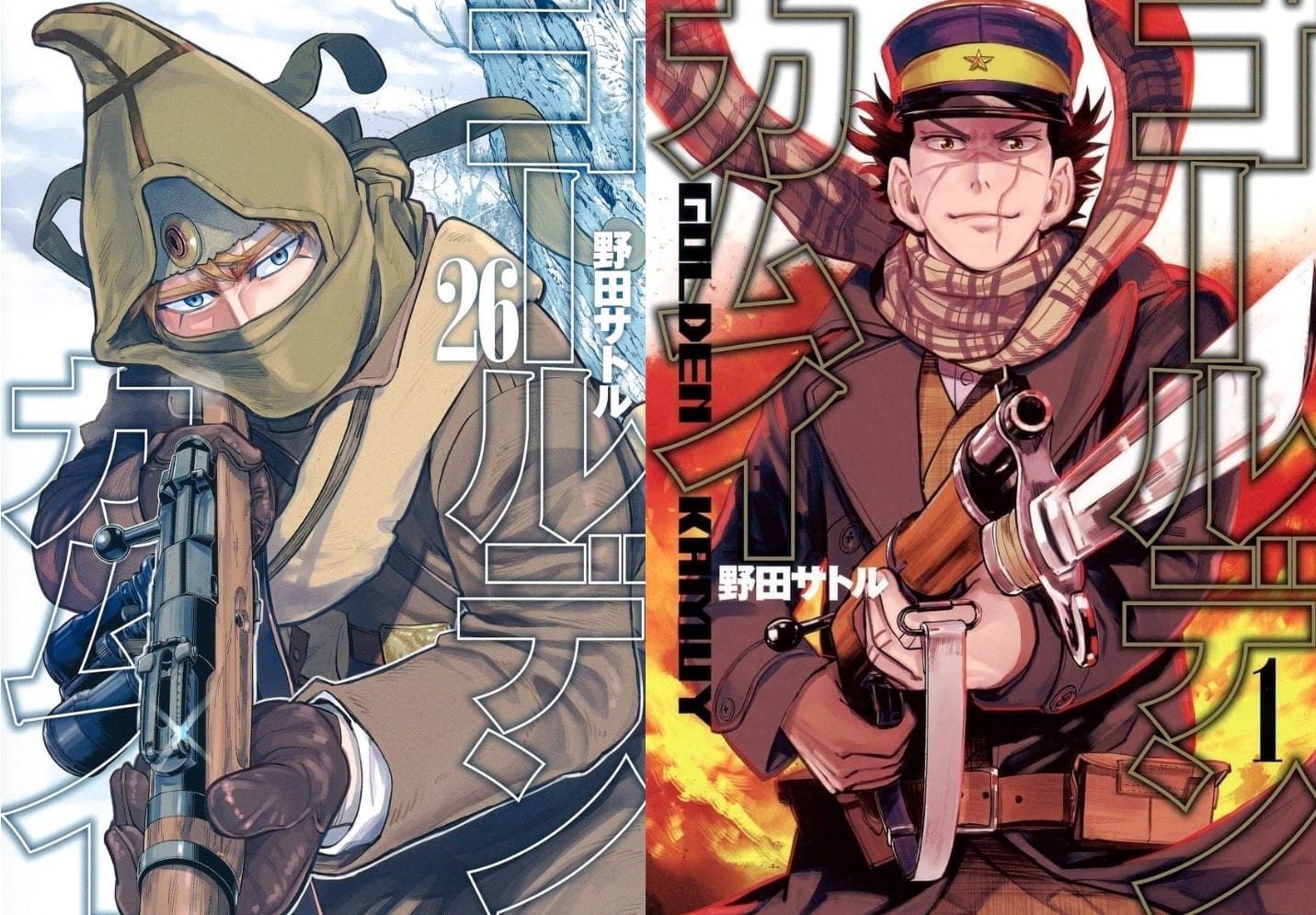 Also Read: Mother of the Goddess’ Dormitory Anime: Everything We Know

Chapter 283 of Golden Kamuy came out on 17th June 2021. Two days later, the manga was announced to be on a hiatus. Satoru Nado barely takes breaks. His last break was back in February 2020 due to paternity reasons. Now that the manga is in its final arc, the manga’s hiatus seems like a break for the mangaka to think over the final plot. This hiatus will last three weeks.

"Golden Kamuy" by Satoru Noda will be on break for 3 weeks after next week's chapter. pic.twitter.com/eeRAcOnPce

The manga has left us in a considerable amount of anticipation. But good things take time. Fans are probably waiting for epic battles between Hijikata and Tsurumi. How Noda builds the plot is going to be an interesting watch, and for that, it’s best he writes his at his pace rather than rushing it for the sake of completing it. The reason for the manga’s hiatus has not been announced. We hope Satoru Noda is in his best health.

This seems like a great time to re-read the manga and savor all its hilarious and epic moments. You can read the manga on Viz Media or on Shueisha’s Manga Plus app.