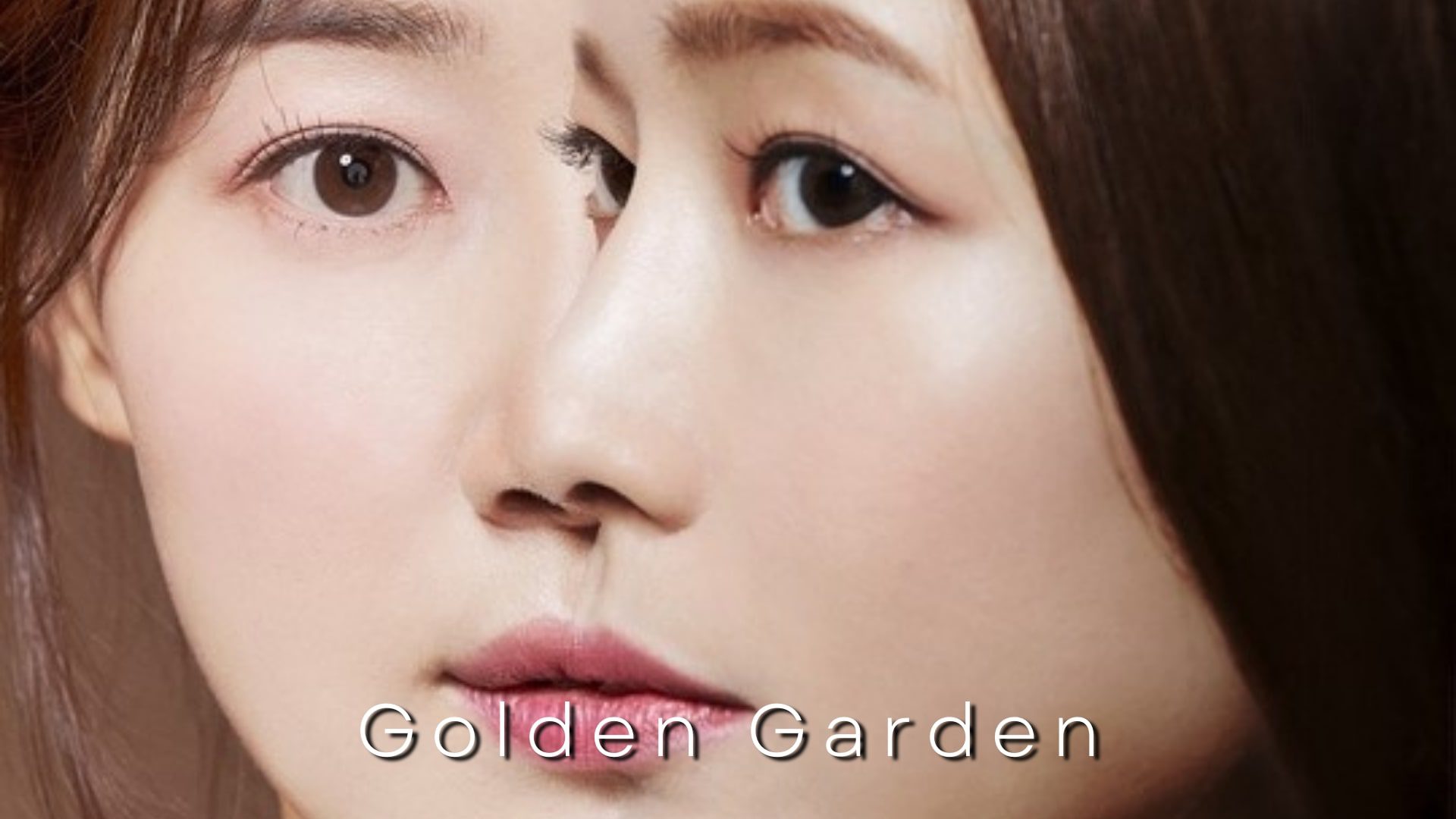 Here is the kdrama of the day, Golden Garden. If you are looking for something light yet intriguing melodrama plotline, Golden Garden kdrama is a perfect match for you. There are numerous dramas with similar plots. However, Golden Garden stands out due to its excellently written story with the remarkable acting delivered by the cast members, especially Han Ji Hye. Many viewers praised her for performing her character outstandingly while showcasing each emotion perfectly. Lee Sang Woo and Han Ji Hye showcased lovely chemistry on the screen, making viewers adore this lovely couple.

The melodrama Golden Garden is written by Park Hyun Joo and directed by Lee Dae Young, starring Han Ji Hye, Lee Sang Woo, Oh Ji Eun, and Lee Tae Sung. The drama premiered in 2019 on the MBC network, and it contains 60 episodes. Golden Garden shows a journey of four people Eun Dong Joo, Cha Pil Seung, Sabina, and Lee Joon Ki. All four’s lives get tangled due to a past accident. Two women live with one identity. How will their present turn if the past comes up with the secrets that could create havoc in their lives? Will Eun Dong Joo and Sabina get out of this web of chaos? Find out all in the thriller melodrama Golden Garden!

The South Korean drama Golden Garden falls under romance, melodrama, thriller, and suspense genres. Golden Garden is the story of four people who live in a completely different world. However, one accident tangles their lives for the worst. The drama revolves around Eun Dong Joo, Cha Pil Seung, Sabina, and Choi Joon Ki. The six years old Eun Dong Joo was abandoned at an orphanage. She does not have any memories of her younger days except her name. Despite all difficulties and obstacles, Eun Dong Joo grows up into a woman with a bright personality. Everything goes smoothly until one day; she discovers her real identity. Now Eun Dong Joo strives to get back her stolen life.

On the other side, Cha Pil Seung is a detective good at his job with a cold personality. He has his own story to tell. When he was younger, he lost his parents, and since then, his wealthy grandmother raised him. Despite being popular among women, Cha Pil Seung does not fall in love with anyone because of trauma from his parents’ deaths. The second leads Sabina is living someone else’s life after stealing their identity and has an unquenchable hunger for power and success, while Choi Joon Ki has everything except love. He has given all of his to Sabina, but, in the end, everything seems to fall apart with Eun Dong Joo and Cha Pil Seung’s appearances. How will these four continue their lives when the entangled past overshadows their presents and futures? 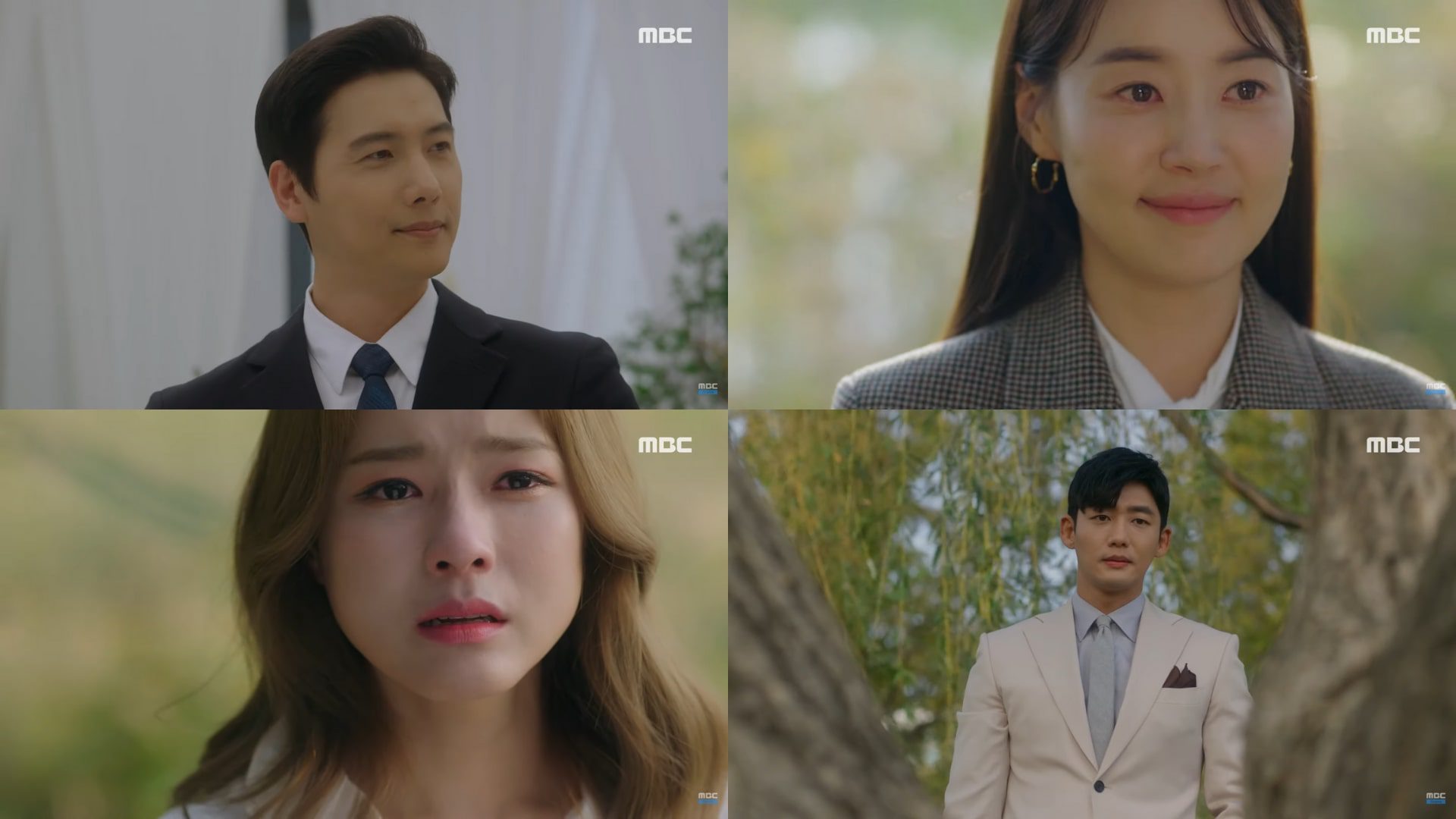 Review Of Golden Garden Kdrama- Watch It Or Pass It?

The kdrama Golden Garden is a perfect combination of rom-com with mind-blowing twists and turns and a slight touch of crime investigation. What more can you ask when every genre is present here? Initially, it seems the drama will be your typical weekend melodrama with a makjang plot. However, Golden Garden will prove you wrong. From the beginning till the ending, the kdrama shows perfect pace as each episode uncovers little secrets. All the cast members, especially Han Ji Hye and Oh Ji Eun, have delivered exceptional performances throughout the series. Golden Garden will take you on an emotional roller coaster ride. While the drama was airing, it received positive reviews and even ended with steady ratings amid stiff competition. Golden Garden kdrama is for those viewers who love watching melodrama with a crime plotline! It is definitely worth your time.

South Korean viewers can watch Golden Garden on an online platform called Wavve. The kdrama Golden Garden was premiered on 20 July 2019 and concluded on 26 October 2019 with 60 episodes. Each episode runs for 26min. All 60 episodes are available on Wavve. As for international viewers, Golden Garden kdrama is streaming on Viki, Apple TV, and Kocowa with English Subtitles. Kocowa and Viki are free of cost but, Kocowa is only available in South and North America. You will have to subscribe to a plan for Apple TV streaming. If you enjoy watching melodrama with a well-structured plotline, Golden Garden is your cup of tea to enjoy!