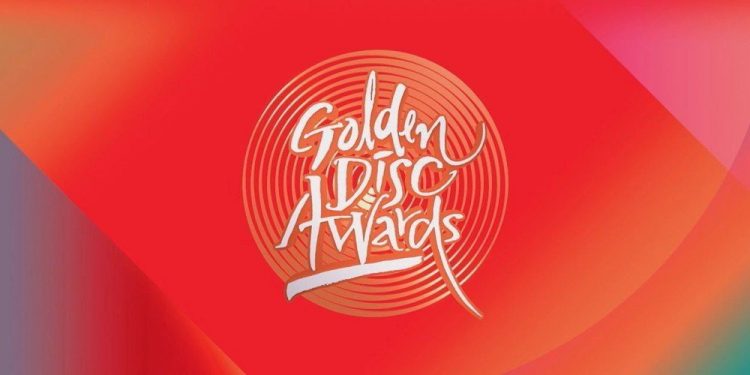 Golden Disc Awards are coming back soon to honor the best of the best in the Kpop industry. On December 6, the details on the premiere date of Golden Disc Awards 2022 and the venue were shared with the fans. However, the line-up and other updates will be announced later. Achievements made in the local music industry are honored during the event. Moreover, outstanding performances from huge Kpop groups and soloists light up the evening even more. The Award ceremony has become popular to many since Kpop is soaring every day in other parts of the world.

Also, the GDA team will announce the list of nominees for the major categories on December 8 on their official website.

The 36th Golden Disc Awards will happen on January 8, 2022, at the Gocheok Sky Dome in Seoul. Unlike the two-day schedule, which GDA usually follows will not happen this year. The Golden Disc Awards 2022 will be a single-day event to perform the entire ceremony in a clean concert hall. Also, to follow the safety guidelines for social distancing and quarantine, the event will take place for a day.

The nominees for the major categories will be picked based on the basis of quantitative measures. It includes streaming count and album sales. 60% of sales accumulated until mid-December 2021, will disclose the final winners. Meanwhile, the 40% will be based on the scores collected by the judging panel.

The panel consists of 50 industry professionals. Some of them are producing directors of music shows, journalists specializing in music, critics, music distribution representatives, and GDA’s official community. Online voting is not allowed for significant categories (Bonsang, Disc Daesang) to avoid them from becoming the ‘popularity awards.’

GDA 2021 happened with no audience. But, whether there will be an audience in GDA 2022 or not is still a mystery. The decision entirely depends on the COVID-19 situation.

10 Life Lessons From Naruto That Made Me a Better Adult