The viewers are eager to watch the upcoming episode of Gold Rush that is Gold Rush Season 12 Episode 7. The previous episode got everyone thinking about which company will be the one that gets the highest amount of gold on the day. The American television reality series has been quite popular since it first came out in the year 2010 on 3rd December. It managed to attract over two million viewers in the United States on the series premiere. This is not a small number considering it is a reality tv show.

Furthermore, the show started to attract more viewers as the episodes progressed, and the first season became a success. This got the showrunners to move ahead with the next season, and then it has been a long journey of twelve seasons now. In addition to that, the noteworthy success of the show has also made way for several specials and spin-offs from the show that have also made quite a name. Some of them include “Gold Rush: The Jungle,” “Gold Rush: South America,” “Gold Rush: White Water,” “Gold Rush: Parker’s Trail,” and many more.

The concept of the show follows different mining companies working their best to mine as much gold as they can each season. In addition to that, the companies are family-run, so we see a lot of their family members as well. Moreover, there is obviously quite a bit of drama as well since this is a reality show. However, all of these add to the success of the show. The twelfth season came out on 24th September 2021, and the fans have already gone through the first six episodes. They are now awaiting the release of Gold Rush Season 12 Episode 7. However, let’s take a recap of the previous episode first. 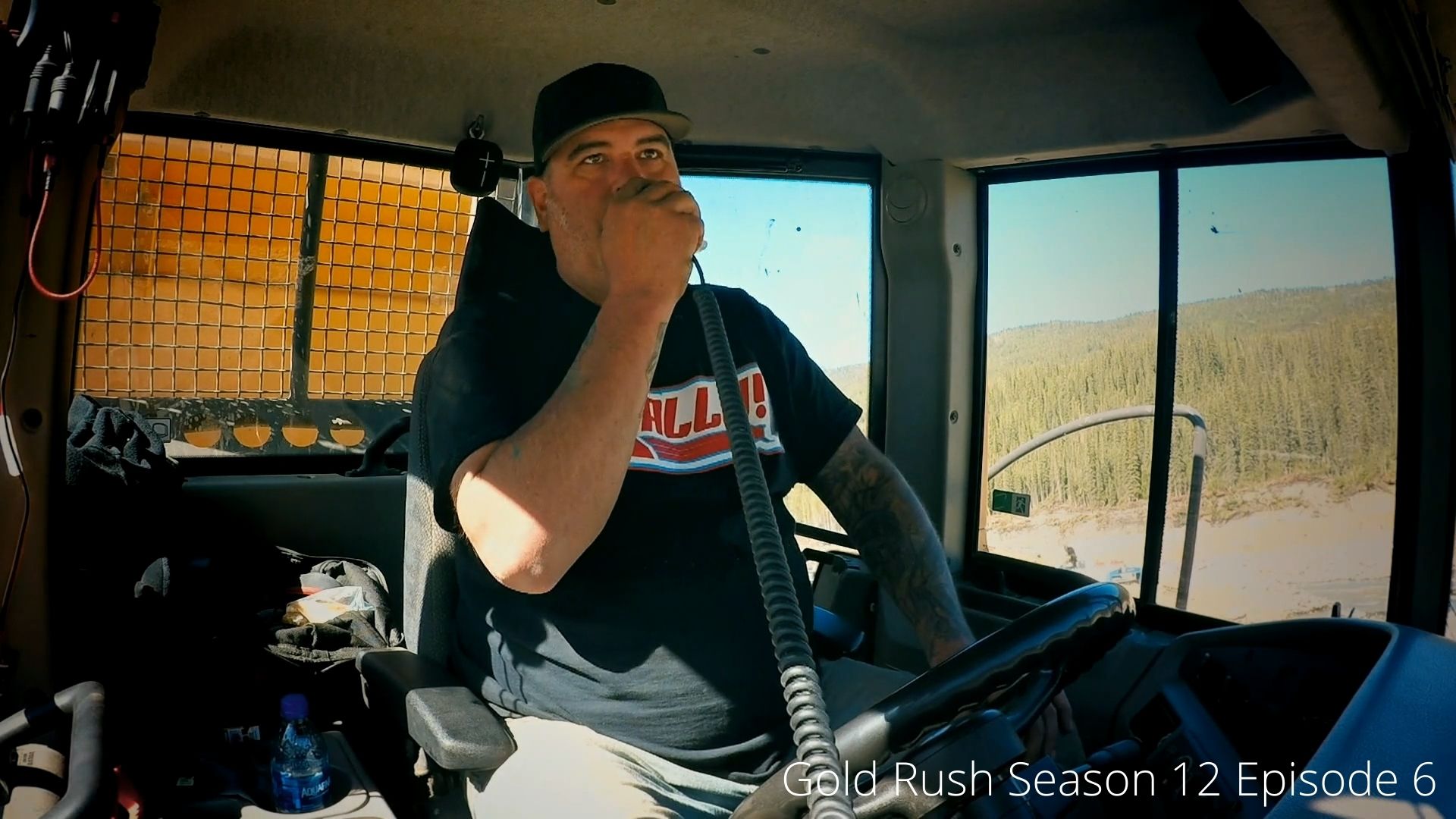 Episode 6 of Gold Rush Season 12 came out on 29th October 2021. Furthermore, the episode was titled “The Hunker Creek Curse”. The episode began with Rick and his crew having breakfast before going out for the big day. As they get out, Rick’s new operator Brennan struggles to find any gold in the area, so he calls Rick. Rick realizes that there isn’t much gold to find, so Brennan suggests they need to start looking at the Creek Cut. His hunch pays off, and they find some gold and start digging for it.

On the other hand, Fred finally gets at the bedrock and finds some gold to turn things around for him this season. He even gets a washplant and goes to check it out so they can move with the work ahead. Meanwhile, Tony Beets decide to get back at the Hunker Creek and get some gold and tackle the curse of the creek that has made things worse for them in the past. Finally, they get the water pumping out and ready to get out some gold. However, they face when another problem when one of their washplant stops in between.

But they eventually try to fix it and get it going. On the other hand, Fred gets the washplant to the repair shop to find out how much it requires to repair. The cost seems to exceed his budget, so he offers to help do the fixing as well. Finally, after a day or two, he gets the plant fixed and is ready to go now. Meanwhile, Rick’s crew face some problems when one of their truck gets stuck and cannot move. They do not have a repair guy, so they manage it all somehow and get out of the situation. In the end, we see Rick’s crew get a total of more than 70 ounces of gold. Whereas Tony and the family make more than 160 ounces, although they are still short on their target.

Gold Rush Season 12 Episode 7 will release on 5th November 2021 at 8 pm ET on Discovery Channel. Furthermore, the episode will be titled “Family Matters”. The previous episode had its thrills and drama that kept the fans hooked, and they are now looking for the next episode. The next episode will be worth the watch as we’ll see Fred trying to get the new wash plant to his crew. It will be a challenge to take that plant all the way by himself. On the other hand, Tony will try to turn things around for him this season. So stay tuned for the episode on Friday this week.

The reality television series has made quite a fanbase around the world. Therefore, the viewers this time are wondering where to watch Gold Rush Season 12? The answer to that question is quite simple. “Gold Rush Season 12 airs every Friday at 8 pm ET on Discovery Channel.” Furthermore, the season is available to stream on Discovery’s streaming service Discovery+. Other than that, the show is available on Amazon Prime Video and Youtube TV as well. So go ahead and watch the series if you haven’t already.

When did Ichigo fight Ulquiorra? The Battle Where Ichigo Almost Died

Asuma Sarutobi was a former member of the twelve guardian ninja and a Jōnin of Konohagakure's Sarutobi. We've also seen...

Every time fans see how rich their favorite celebrities are, it fascinates them. People want to know everything they can...

Cote De Pablo Net Worth: How Rich Is The Actress in 2021?