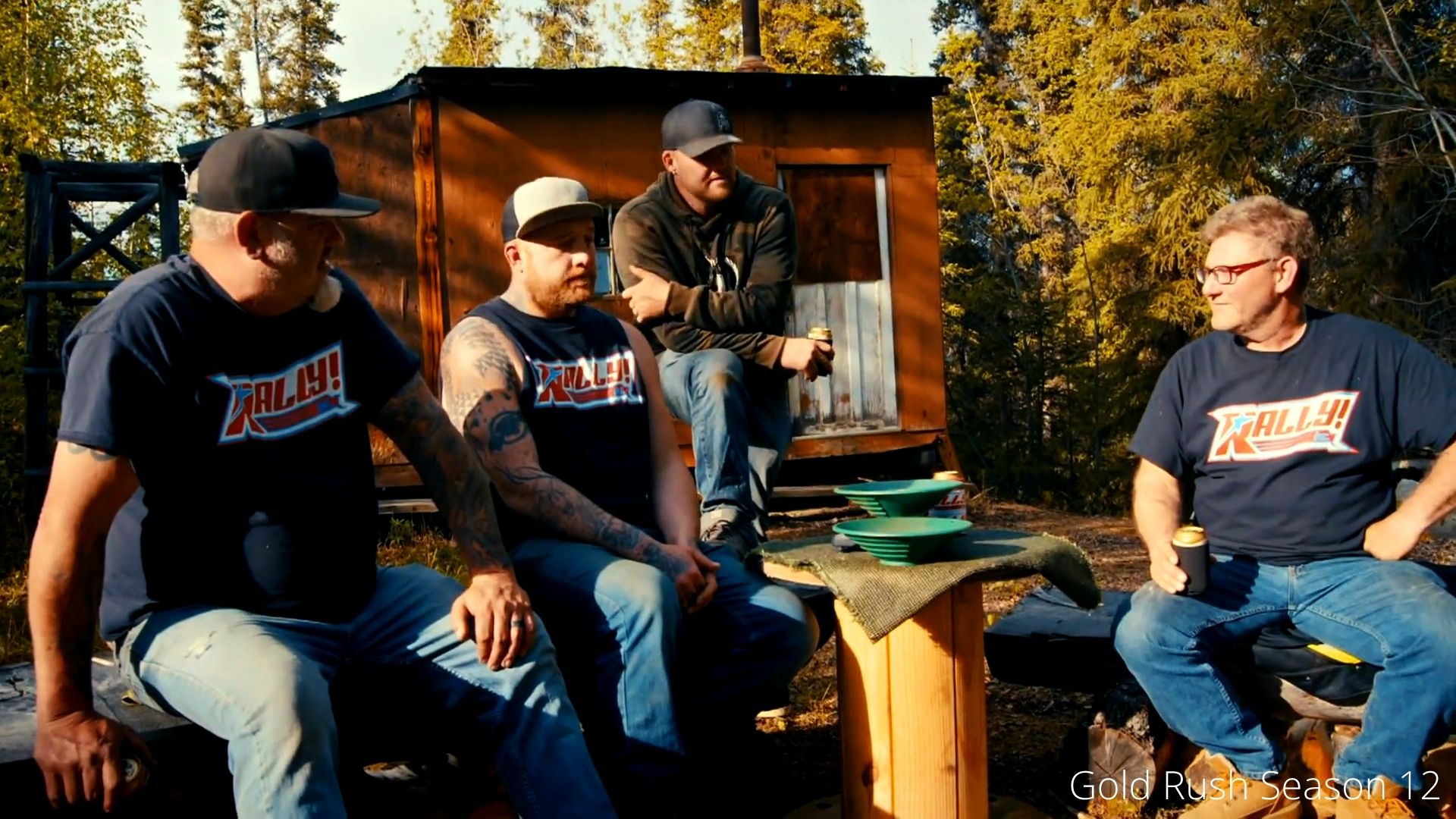 Gold Rush Season 12 Episode 2 release date is yet another interesting topic surfaced on the Internet in recent times. The amazing series is back with a brand new installment. Hence the question- When will Gold Rush season 12 Episode 2 release? – has become an important topic of discussion. Moreover, people across the globe have been wondering if this season will be filled with surprises or not. Well, this doubt will also clear out once the episodes of Gold Rush Season 12 will be out.

Gold Rush is a popular television series entertaining viewers across the world since 2010. For over a decade, Gold Rush has been a promising reality television series that has created a bar for the shows falling under the category of reality shows. It has been created by Raw TV. Moreover, the host has been narrated by Paul Christie and Dean Lennox Kelly. Christo Doyle is the executive producer of Gold Rush. On the other hand, the series has released a total of 258 episodes till now, with the production of 12 seasons.

One can easily assess the series’ fame among the viewers by the number of episodes and installments released in the past years. Also, there has been a significant increase in the number of viewers in the past few years. Gold Rush revolves around some family-run mining companies, which are indulged in the practices of gold mining. In recent years, Gold Rush has been filmed in the Klondike region of Dawson City, Yukon, Canada. With the price of gold soaring high, it will be interesting to watch the cast finding the best quality of gold on the best land possible. 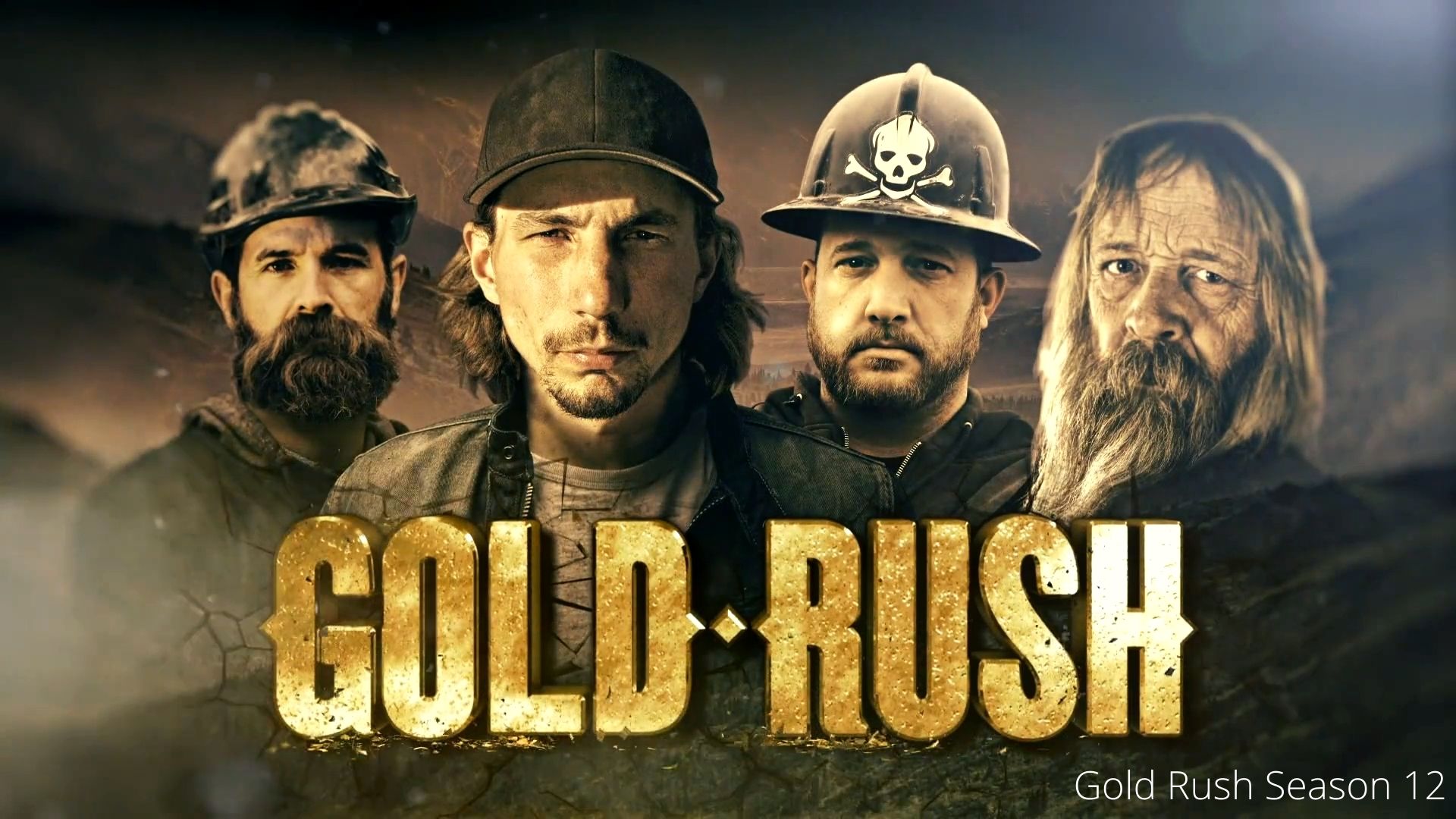 Gold Rush Season 12 Episode 1 was released on 24th September 2021. It was titled “Ground War”. The episode turned out to give us a promising start to the Season 12 of Gold Rush. In the initial phase of the episode, we saw that the Gold Rush team was looking for ground in Yukon. Surprisingly, they were not alone. A whole lot of people were there in search of ground to mine out the gold. However, our people were still having one more problem. They were not having a license for entering the Indian River.

It would take nearly three to four weeks to attain the water license. So for now, we saw the Gold Rush team rushing towards the Paradise Hills to find as much Gold as possible. The first target was a place discovered around 30 years ago. It was filled with Gold nuggets. Tony planned to complete this mission in just five days. It will be interesting to watch the milestone getting achieved. On the other hand, Parker was seen in jeopardy. Since the excavations from the last season, Parker was left with only some amount of land. This is going to make it a challenging situation for Parker in this season. Coming back to Tony, in the second half of the episode, for pumping water they required a heavy battery. 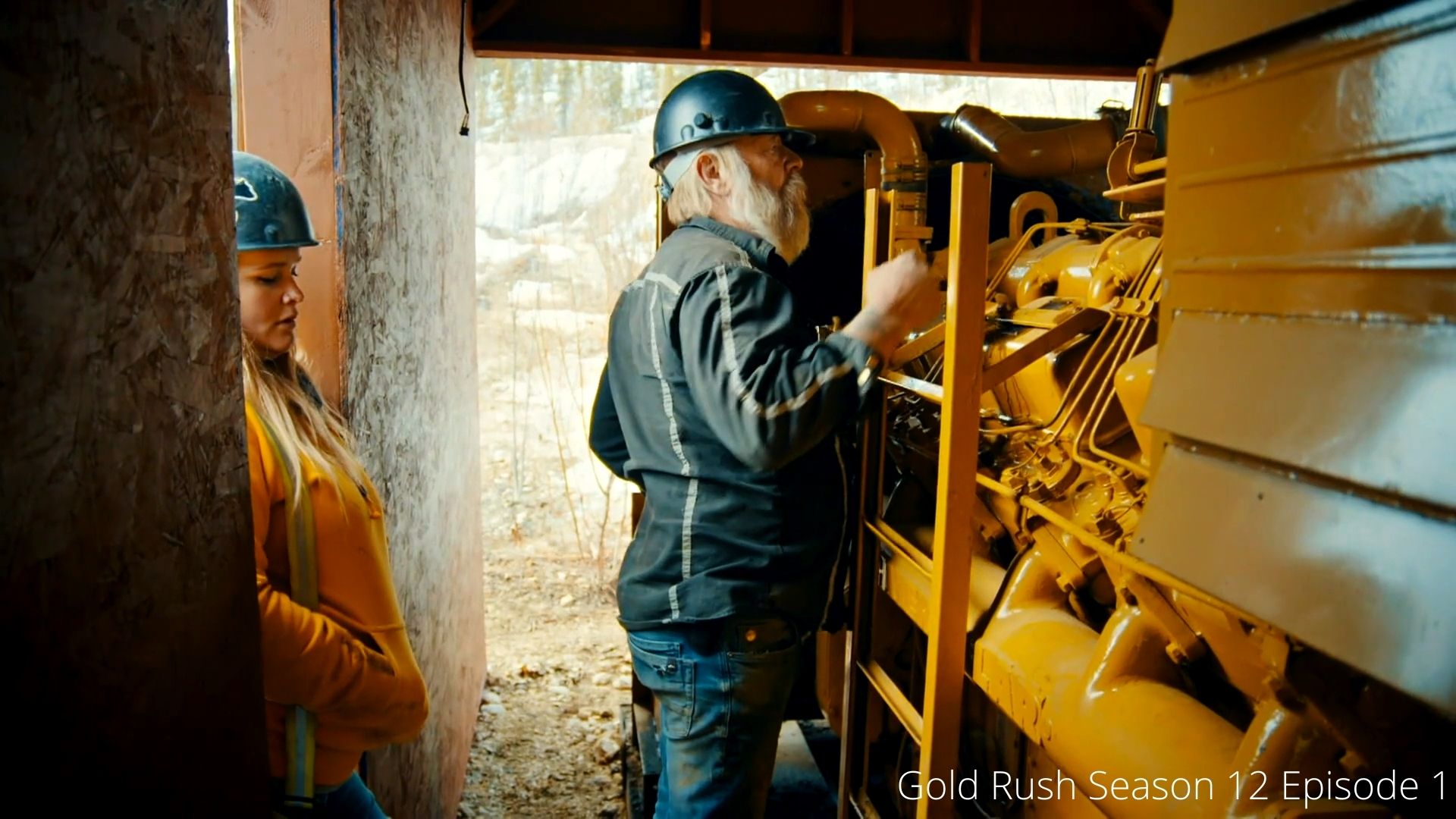 A still from Season 12 Episode 1

Unfortunately, the battery was an issue. After a lot of melodrama, the battery was arranged and the water supply was finally restored. In the meantime, Louis headed towards a remote area known as Clear Creek in search of good mining land. Meanwhile, in Duncan Creek, finding Gold turned out to be a tough task. What happens at these three locations will be a must-watch in the upcoming episodes. As we all know, each one of them has to find a reasonable amount of gold to pay off this season. It has never been easy and it never will be. However, for the fans, Gold Rush has always been an exciting journey of finding out gold from various mines. No wonder, the first episode of the brand new season gave us new hopes as viewers. It is time to wait for the new milestones to be achieved.

Gold Rush Season 12 Episode 2 Release Date: What To Expect From The Next Episode? 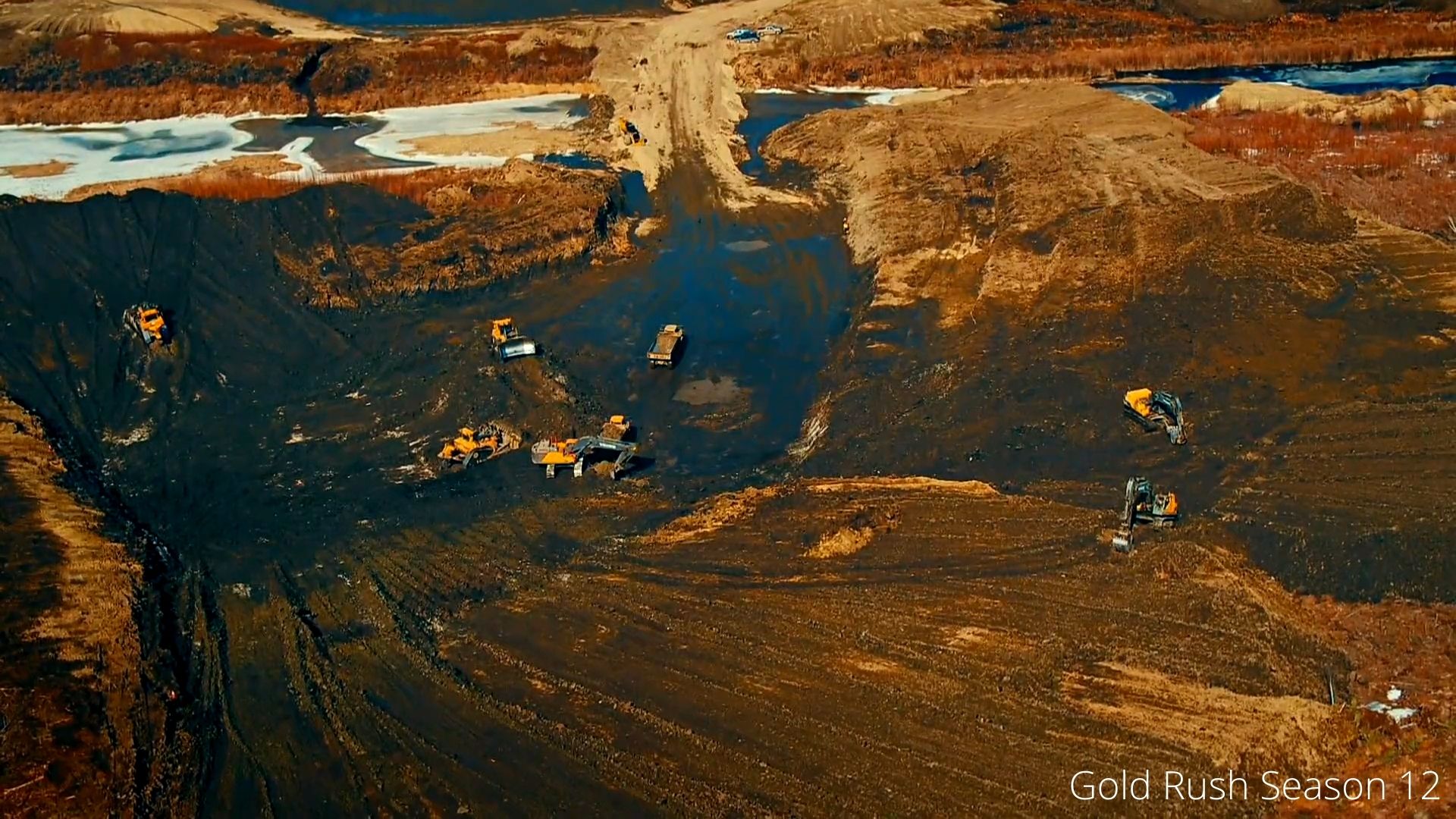 No wonder, Gold Rush has managed to make a whole lot of fans and viewers throughout the world. There isn’t a single person on earth who is not in love with Gold. Hence, a show which depicts the struggle of finding Gold directly from mines is a must-watch. It is also a source of knowledge for all those who are often looking to learn about new things every day. Therefore, this show is a must-watch recommendation for everyone.

Where To Watch Gold Rush?

People often go to the internet in search of finding out where to watch “Gold Rush” and all of its episodes. One can watch the show on Discovery Channel where it releases every Friday with a new episode. Likewise, Gold Rush Season 12 Episode 2 will be available on Discovery’s official website. Viewers can also stream the show on Amazon Prime Video. So hurry up and binge-watch the series before the second episode of Gold Rush Season 12. For further updates about the show, stay tuned to OtakuKart!