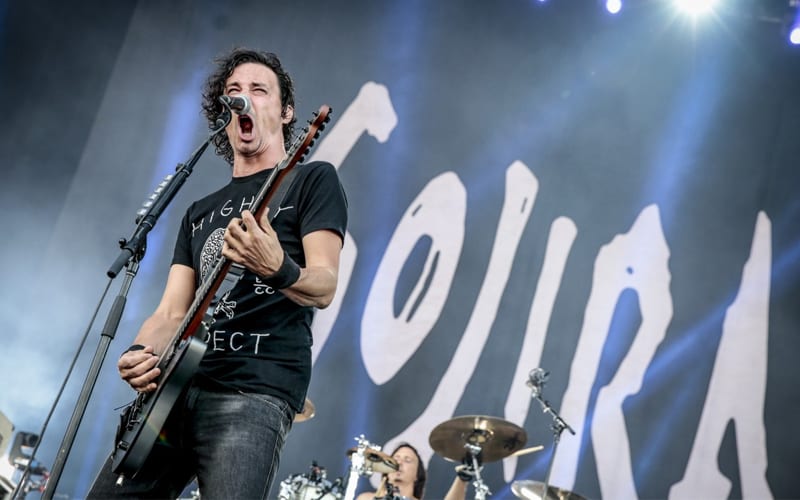 The French Heavy Metal, which received the title of the band of the decade by Metal Hammer, is back. Gojira is officially dropping their seventh studio album. It is titled Fortitude, and this comes off after their single Another World gave them their first Billboard charting track. Blending a range of different styles in the music, Gojira has certainly defined its own metal side of the music. Plus, it would be worth noting how this new album does in the times of Covid-19. Especially due to the lack of concerts. Heavy metal music relies a lot on touring and enjoying the live-action, but minus that, this year has led the fans to rethink the release. But we are getting new music after all.

So here we are, covering everything we know about this new metal album coming from Gojira. With the guitar music making a shift to mainstream for a while. We are expecting the album to impact well despite the lack of live shows. The album comes off after their sixth album, Magma which was considered a dark album to come out, as said by the lead singer Joe Duplantier himself. He has teased this album about being more joyful. So let’s see what’s  Fortitude got in its store for us. 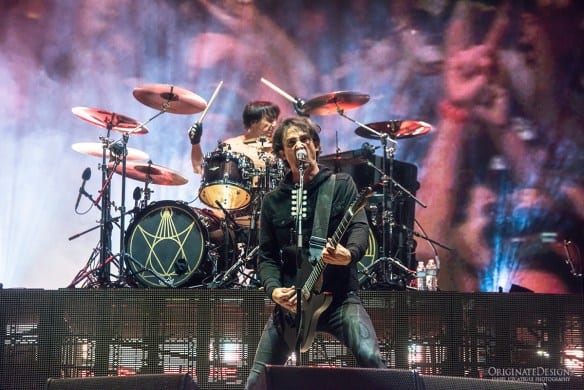 Gojira’s Fortitude is releasing on 30th April 2021 with a total of 11 tracks on it. The idea, which was thriving since 2018, finally began to see the day of light probably after Gojira live-streamed its 1000th performance at Red Rocks Amphitheatre in Morrison, Colorado 2017 on YouTube in May of 2020. Post that, on August of 5th, 2020, the band came up with their first single in four years titled Another World, which, like mentioned above, consistently became their very first Billboard charting song.

Another World charted on Hard Rock Digital Song Sales at No.12 and Hot Hard Rock Songs at No.25. Thus, the song laid the foundations for another album from the band. So, on 17 February 2021, the announcement for Fortitude came up produced by Roadrunner Records. To introduce the album’s sound, the band dropped the official video for its lead single, “Born For One Thing.” Check out the video below.

The idea for Fortitude has been cooking up since 2018 at New York’s Silver Cord Studio. There nods to drop it in June of 2020, but Covid-19 pushed it. Thus, Forbes’ one of the most highly anticipated metal is coming in the good old fashion. Check out the tracklist for the album below.

Gojira on Their New Album Fortitude

Gojira’s lead singer Joe Duplianter sat with Loudwire to talk about what differentiates Fortitude from their previous albums. He went on to explain that, unlike their last album, which was kind of dark. They wanted to come up with something different and more positive on Fortitude. A feeling of joy and fun. But another thing is that lyrics will serve the same purpose despite the sound being fun. The lyrics will continue to be about humanity and evil beings. So Joe cleared the fact that the album is not a party album if you are looking forward to it. 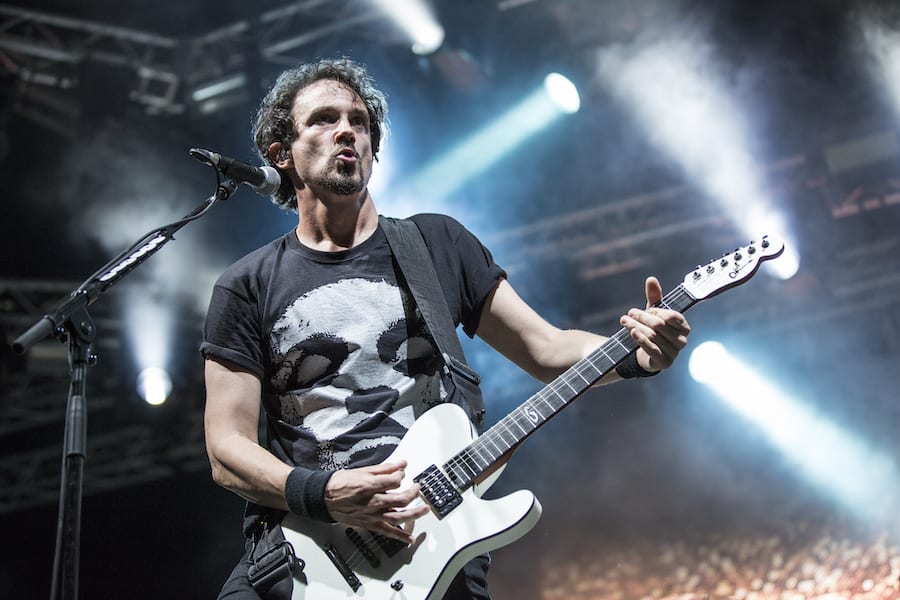 Gojira performs on day 2 of Primavera Sound 2017 on June 1, 2017, in Barcelona, Spain. (Photo by Xavi Torrent/WireImage)

Coming back to humanity, Joe also confessed to wanting to inspire humans with this new Gojira album. He admitted he wants to make the humans disappear off the planet, leaving animals alone to live. But at the end of the day, he still has some hope of humans being good. He believes they can still be good inside, and that’s exactly what he is trying to do on his side in the album.

Joe confessed the album expresses to people to come out and be their best and be strong. Come up with a positive image for their future as well as other’s future. So he believes with discipline, decision, and right intention, humans can be better from what they were yesterday, and that’s what the album wants to portray.

In another interview with Kerrang!, Joe mentioned the same thing about the album. He believes even if people are caught in their daily grind. There is always this knack where we want to make a difference. He believes there is despair, and we may lose faith, but we have this incredible power, and we gotta make stand. That’s what Gojira’s Fortitude stands for.