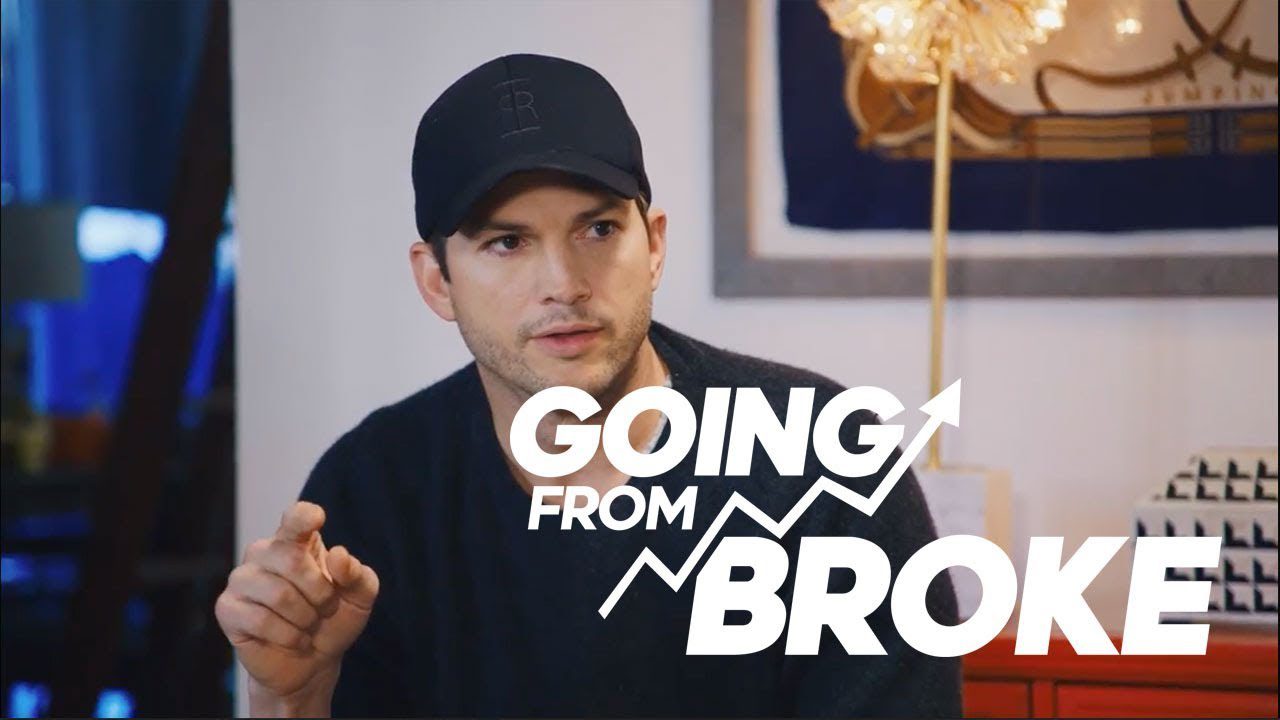 Going from Broke is a show about young people suffering from debilitating student debt getting help from financial experts. Hosted by Dan Rosensweig, CEO of Chegg, and financial expert Tonya Rapley, season 1 premiered on Crackle back in October 2019. The show returns for a second season on May 20, 2021. Season 2, like the first one, will follow families and individuals struggling with student debt. This season might also delve into the increased burden on people struggling with the issue due to the pandemic. Hollywood actor and producer Ashton Kutcher serve as an executive producer of the show. Chicken Soup also produces the show for Soul Entertainment Inc. Going from Broke episodes will drop every Thursday, starting from May 20. The show features six cast members neck-deep in student debt, getting help from financial experts and inspirational guests. 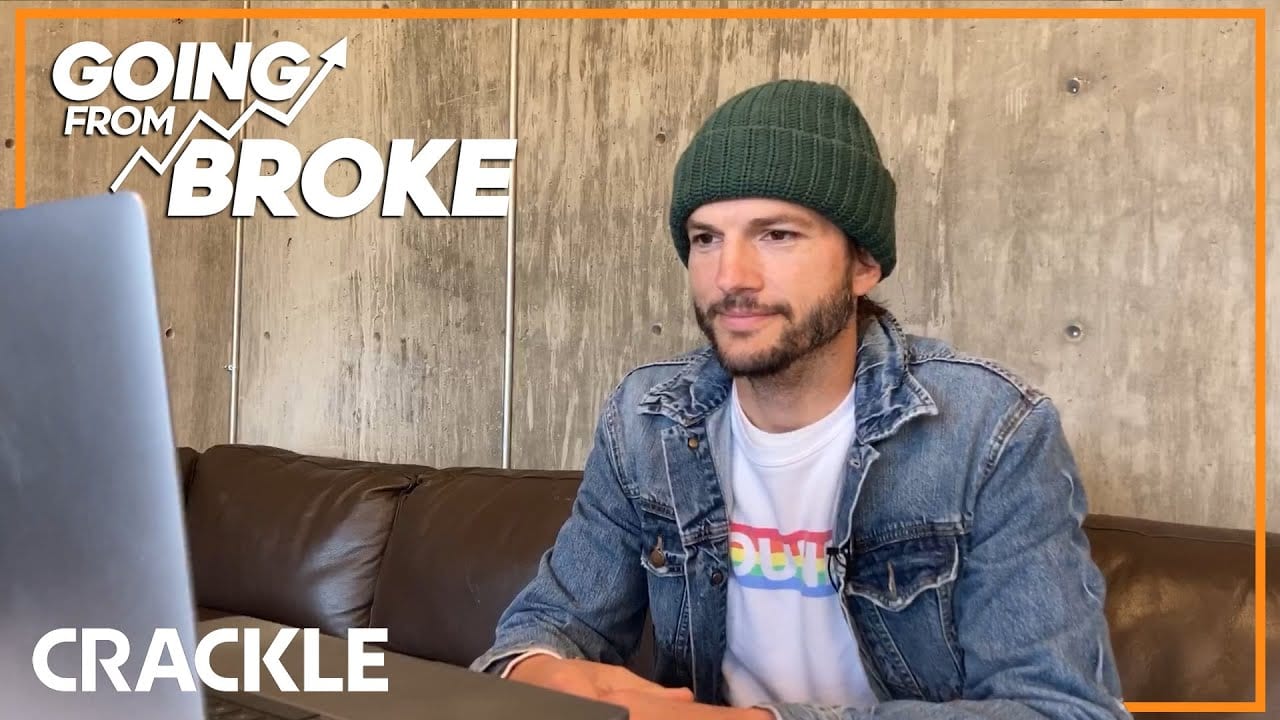 How Does Season 2 Differ From Season 1?

Crackle Plus head of programming Jeff Meier talked about season 2 of Going From Broke. He said in an interview how this season will dive deep into the national debt crisis. “Audiences will see firsthand how the financial experts and inspirational guests offer helpful solutions for those who struggle with financial burdens. Crackle is the perfect place to reach viewers who may also be struggling with debt since it’s free”, Meier added. Personal finance expert Rachel Cruze also talked about the concurrent debt problem in the US. “Debt is weighing Americans down, and student loans are the fastest-growing type of debt here”, Cruze said. She also goes on to say how the problem is stopping young people from following their dreams. She also shared her excitement for the show saying it’s possible to overcome your debt with hard work and sacrifice.

The second season was going to follow the same route as season 1, however, the coronavirus pandemic changed things. Season 2 is going to have an updated format that was not a thing in the previous season. This season will follow six new cast members from around the US. The six-week production, according to reports, has been experimental. Crackle will also reportedly shoot and air the new episodes in real-time. The first season did impressive numbers for the streaming platform. It garnered over 18 million streams and also won several awards as well. It won the OTT.X Impact Award for Most Impactful Series and also the Webby People’s Voice Award for Reality Series. Season 2 kicks off on May 20, and you can watch it on Crackle. However, you can watch it on Crackle Plus if you’re in the US.

Releasing on May 20, 2021, season 2 will also follow the aftereffects of the pandemic on students’ debt. The unforeseen and unprecedented turn of events will surely make it worth a watch to see what route it takes. Going From Broke season 2 episode schedule likely spans six episodes. There are going to be six new cast members that the show’s going to follow. They most likely will span six separate episodes following one member per episode. Here’s the episodes schedule for season 2 of Going From Broke;