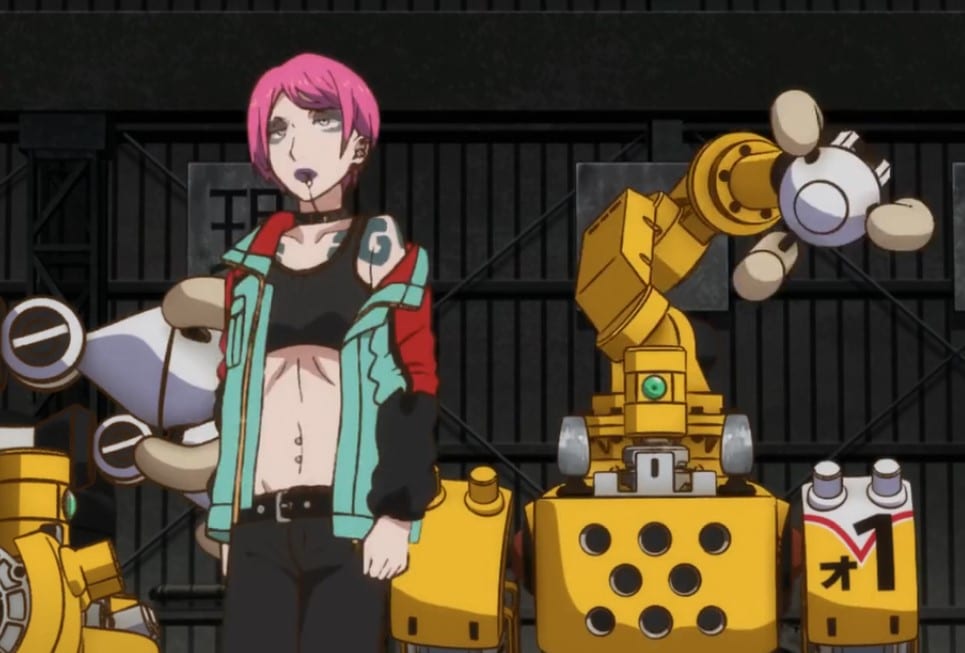 Yun and Goro have recently defeated the Godzilla that retreat. In the morning, the reporters reveal that they have spotted the unknown at the Inner ADIZ location. The research team heads to find out what is happening. Meanwhile, the police forces arrive at the beach and warn everyone to evacuates. They reveal that a pack of Randan is flying in this direction. Meis is on the train researching molecules and clouds.

Mr. Yamoamoto met with Sato, who told him to get back since they might get eaten. The news spread around the city. Everything gets closed as people hide inside their houses. The garment is ordered to exterminate the mysterious creatures that started to appear in the city. The mysterious creatures started attacking and destroying everything in the city. Yun, Haberu, and Satomi receive the news and realizes that grams’ was telling the truth that they will come back in a pack.

Previously on Godzilla Episode 3 and 4

The reporters revealed that the mysterious creatures target objects with flowing electricity, such as transformers of utility poles. Yun comments that the radio waves might be the only thing drawing them in. Goro came back with a new ride and told the trio to stop slacking. H told them to follow him, and Haberu aks where they are going. Goro reveals that they will use Gyro robots they created to draw those bastards out of town. They both hit the road and saw the mysterious creatures spreading all over the city.

Inside the train, Mei notices that the police are talking with the citizens about something. She wonders what it is since she is listening to something. The police told the citizens about the incidents and got out of the train when it stops at the next station. Mei wonders what is going on, but she looks at the laptop and finds about the incident.

She enters the new channel and finds that the Radan is spreading all over the city. Meanwhile, the trio is using a radio signal to lure the Radan away from the city. The monsters began to chase them, and Goro comments that it is the way they would lure them out of the city. But their bike got destroyed after hitting with the trip thas was in the middle of the road. Mei heard the reporters warning the citizens to evacuate to safety. She is worried that she has left her laundry one and the monsters would wear them. 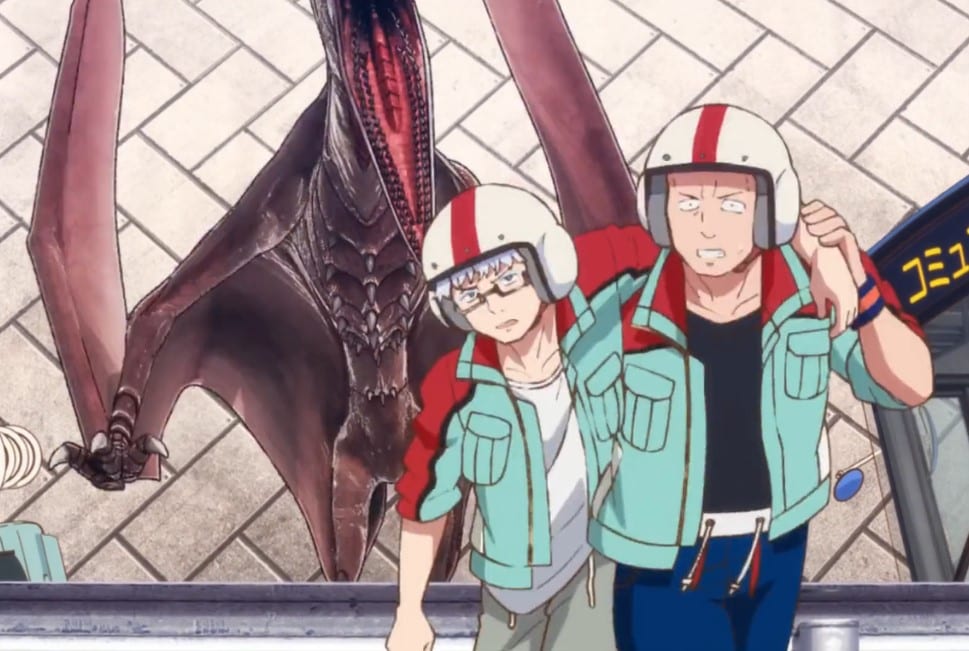 Mei hacks the camera of her apartment to see what is happening there. But nothing was happening there. Meanwhile, Yun and Haberu wake up and find that the mosnter is coming towards them. Haberu picks up Yuna and begins to run. The garage owner signals them, and they head there and test inside. But Goro is inside the bus with the bus driver and students. The bus is about to fall; only a single hit from the monsters can make the wort. The owner and the people inside the garage store told Yun and Haberu everything.

The monsters started to destroy the bus, and the passengers hide under the seats. One of the students volunteers that she would distract them. Goro realizes that she wants to sacrifice her life. Yun and the others notice that the monsters have found the passengers. They decided to save them using the power of science. Meanwhile, Mei stole one of Yun’s robots in her factory. She finds that her apartment is burning, and her clothes are also be burnt. Yun and the girls use a radio wave and shoot the bottle to the forest.

The monsters respond to the radio waves and head to the forest. Yun and Haberu get out and lure other monsters to the forest. The citizens and students side the bus got a chance to escape. Mei also helps them with the robot she stole in Yun’s factory. Yun wonders who is controlling the robot. After a long chase, the monster started collapsing one by one. The rain started pouring, and the monsters began to die.  No one knows why the monsters have died and what they came from.