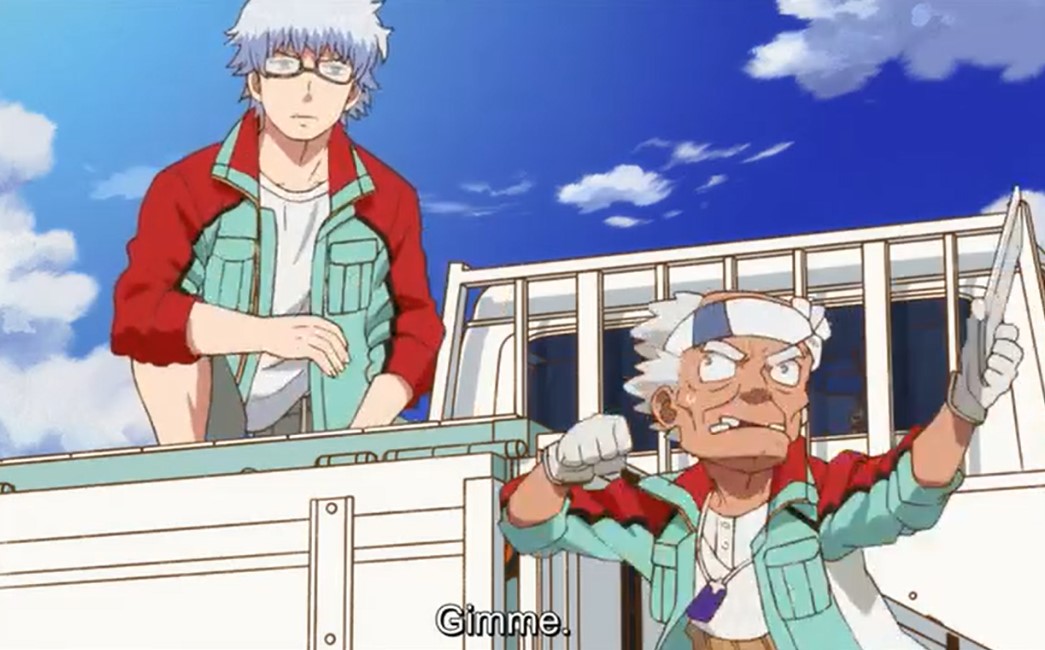 During their show, Godzilla has just recently shown up in front of Yun and Goro. Goro was about to make a Jet Jaguar presentation. During the rampaging of Godzilla, Yun manages to save a small child. Meanwhile, Meis has met with her childhood friend Haberu. They are heading towards his workplace, and she finds that she was communicating with them earlier. Godzilla Singular Point is also known as Godzilla S.P. The Godzilla lands in front of Yun and the boy who is crying.

Yun closes the mouth of the boy using his hands. He tried to hold his breath until the Godzilla gets out of his sight. The Godzilla opens its mouth, and Goro shouts at the Godzilla. He has finished preparing Jet Jaguar, and he is ready to attack. The Godzilla looks at the Jet Jaguar as Goro speaks.  Goro praised his Jet Jaguar and told Yun to get out of the way with the boy. 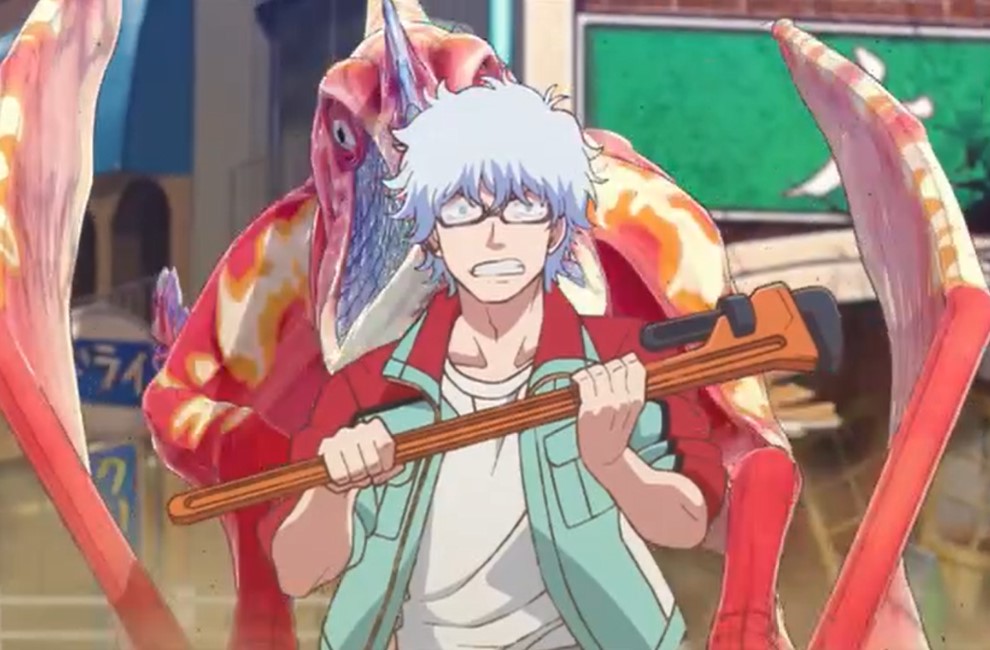 He squared up with a Godzilla as the citizens watch. But some of them find it funny since Goro is pulling some pranks and jokes as he fights with Godzilla. Surprisingly he got sent flying and smashed with the building nearby. The Godzilla manages to open the chest of Jet Jaguar. Goro realizes that he is dead meat and uses his right hands to close the mouth of the Godzilla. He started to bully the Godzilla and calls it a precious beast. But due to his show-off, he lost balance and started to trip.

The citizen is like, what is this old geezer trying to do at this age. After losing his balance, Goro fell out of Jet Jaguar and left it alone. He started to run for his life, trying to draw the Godzilla outside the city. Goro comments that this has to be a dream ad he is lying on the bed awake. He trips and falls, but he is surprised to see that the Godzilla is being pulled back. When he looks behind, he finds that Jet Guarguar is fighting with the Godzilla.

He wonders if this is a miracle, but he realizes that Yun controls the Jet Jaguar using his tablet. Yun has just hacked Jet Jaguar’s brain, and he can control it well. He is showing a boxing move just like Mohammed Ali at his prime time. Goro realizes that this is the power of the youth, and it is entertaining. He throws a jab, jab, uppercut, and a right hook. Goro gets jealous and comments that Yun can’t control Jet Jaguar; he wants to enjoy the power of youth. 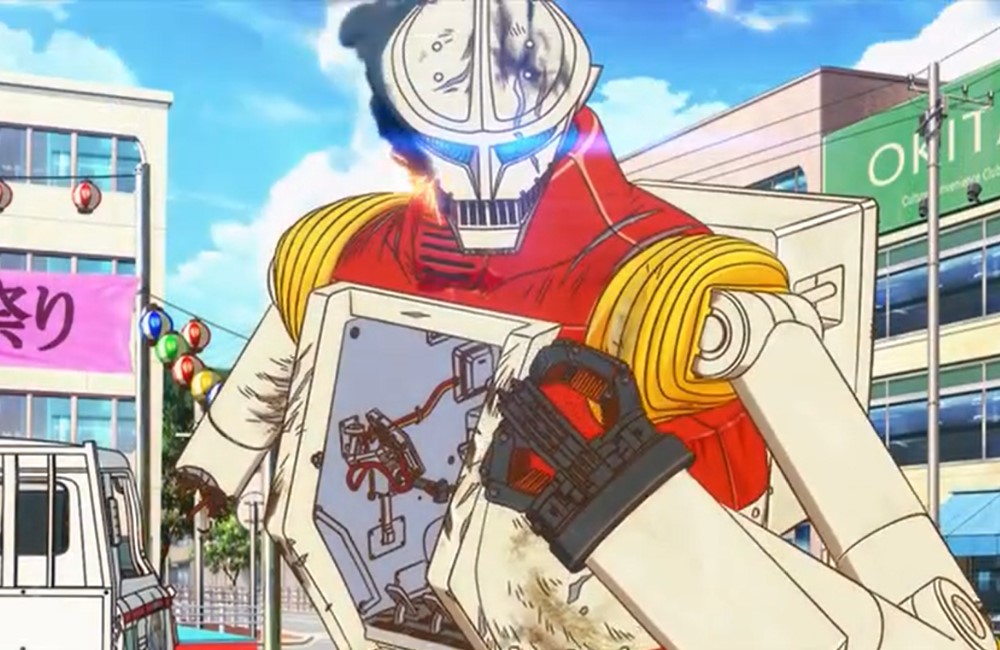 Yun manages to land 123, and a powerful blow that made the Godzilla confused. He continues to punish the Godzilla, but Goro keeps on shouting at him. Goro took Yun’s tablet and commented, what the heck is this. He doesn’t know how to control it, and Yun took it back. Yun comments that he will program it. When he is programming it, Godzilla took it as a chance to make Jet Jaguar pay for bullying him. Goro is worried that his precious Jet Jaguar might be destroyed.

Yun reveals that only 70 seconds are left, and he hands the tablet to Goro. He heads somewhere and tries to draw the attention of Godzilla. The Godzilla decided to attack Yun, but it got hit by a truck. Jet Jaguar joins the battle again as  70 seconds is gone. Godzilla notices that the Jet Juargfuar is aback on another level, and Yun told Jet to kick the Godzilla’s butt. Gorro comments that it has a flat butt, but they made it in time. The Godzilla retreat, and it will come back again for a rematch.

Read how Mei and the others met here on Godzilla Singular Point Episode 2 And 3 Preview & Streaming. You will also find how Jet Jaguar was created.