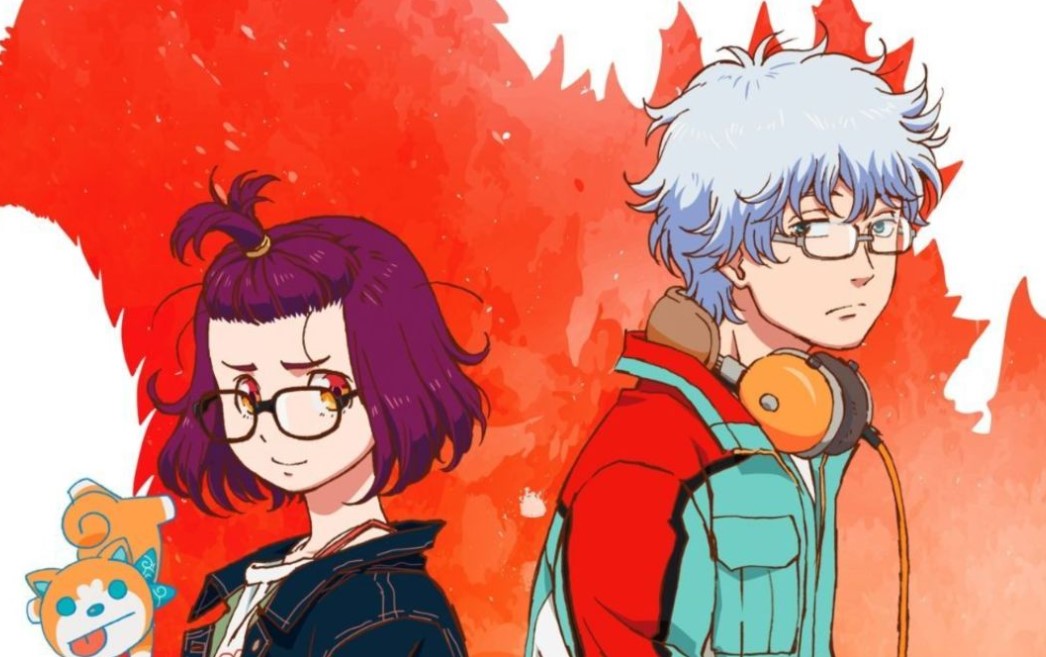 Godzilla Singular Point is a Netfix original series that will air soon. The series follows the story of Mei Kamino. Mei Kamino is a talented genius female researcher who teams up with a male engineer Yun Arikawa. The two challenge the threat Godzilla with their allies. In 2030 in Tobi City, Chiba Prefecture, Yun researches about a European-style house that was abandoned.

Mei Kamino graduated and study about fantasy creatures while investigates mysterious signals received from Misakioku. During their investigation, they heard a mysterious song that brought them together. The song leads them to the battle that affected the world. The monster started appearing worldwide, and Godzilla started to threaten humanity, but two heroes are there to save humanity. Mei and Yun are on a journey to prevent the world from being destroyed.

In the past, the flash of lightning attacks the Japanese fishing boat Eiko Maru. The boat sinks near Odo Island, but a rescue boat knows as the Bingo-Maru, is sent to investigate. The Bingo Maru also got strike by the flash of lighting. Later another boat was sent, and they find a few survivors. The civilians and the researchers didn’t find anything about the incidents.

The oldies from the Island reveal that Godzilla is the cause of the incidents. One of the legends reveals that Godzilla is a kaiju who stay in the sea. Godzilla comes to the ocean to feed on humanity. The civilians who believe in Godzilla sacrifice young girls if they cannot get fish in the ocean. They do that to stop Godzilla from destroying the village. Odo Island got visited by researchers, and they find the truth about  Godzilla. 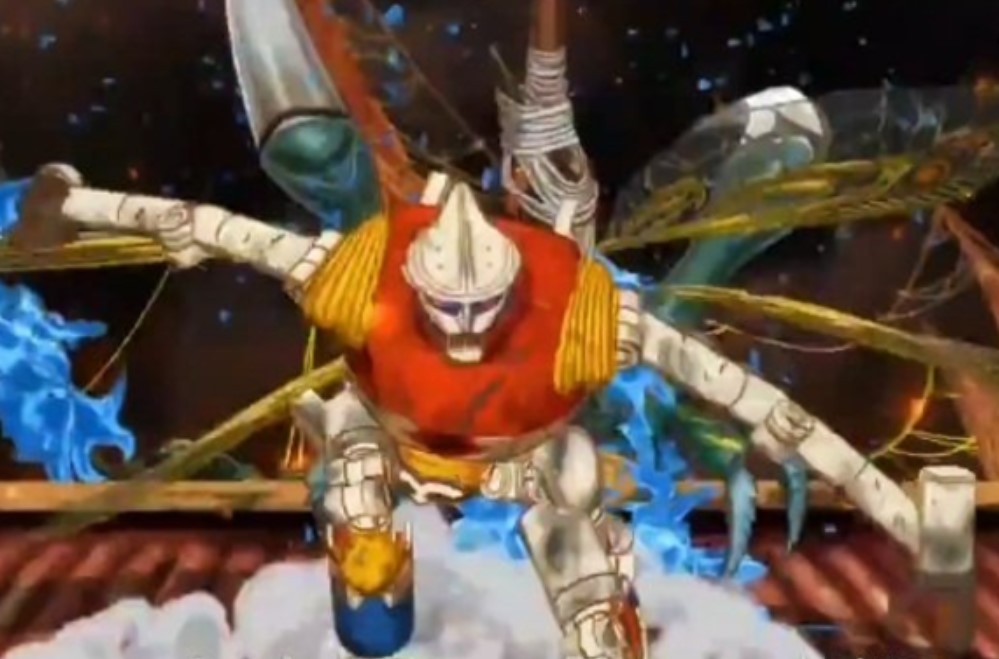 The civilians stick to the idea of sacrificing yound girls hoping that Godzilla would not attack again. But the village was attacked by storm in the middle of the night. Shinkichi Yamada’s family died during the storm attack, and Shinkichi said a huge monster killed them. In the morning, the witness head to the National Diet Building in Tokyo. Paleontologist Dr. Yamane suggests for the investigative party to head to Odo Island. They sent a ship there, and it arrived safely.

Yamane finds giant footprints, and the alarm in the village is set off. The villagers rush towards the hills, and Godzilla heard appears over the hill and roars. The villagers notice that they are facing a huge monster and decide to escape. Godzilla heads to the ocean while Yamane continues with research. Yamane finds that Godzilla is a prehistoric hybrid of sea and land reptiles. He presented his researches to others, and they suggest that the public must know about it.

Later the origins of Godzilla are revealed to the civilians. An anti-Godzilla heads out to fight against Godzilla. They try to kill the monster. When Yamane is sitting alone in his home, he realizes that he doesn’t want Godzilla to be killed. Because he is a zoologist, he wants to study Godzilla and find a better solution. That day in the evening, Godzilla suddenly appears in Tokyo Bay in front of a party ship. But it descends into the ocean, and in the morning, Yamane got questioned by the officials on how to kill Godzilla. 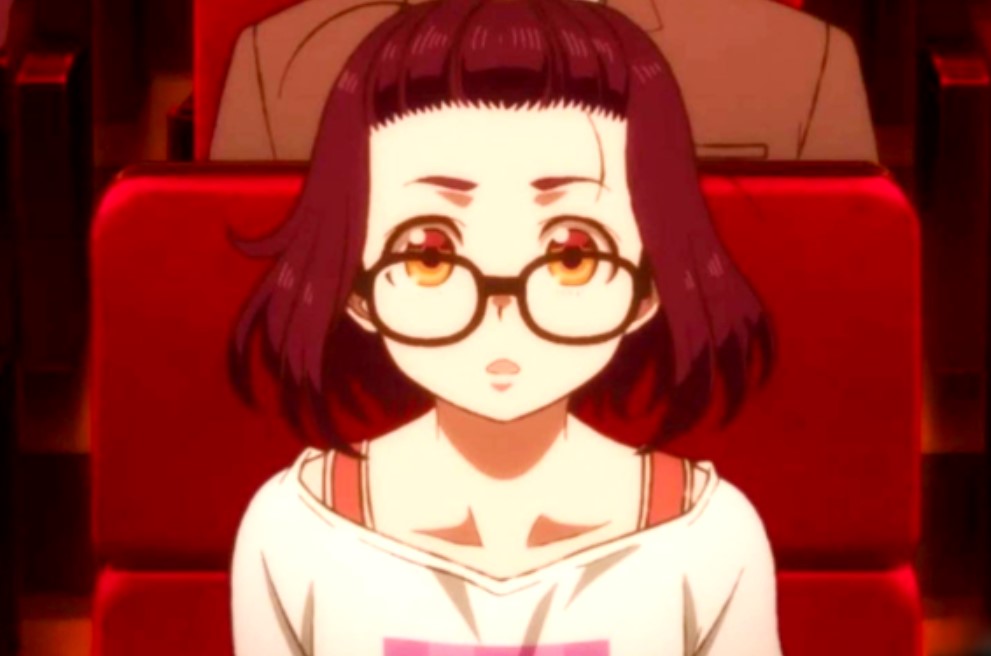 Yamane told them it is impossible to kill Godzilla since it has survived a massive amount of radiation. He told them that Godzilla should be studied and find out what keeps Godzilla alive. Yamane’s daughter, Emiko Yamane, got engaged to Dr. Daisuke Serizawa. But  Emiko was in love with Lieutenant Hideo Ogata. Emiko visited Serizawa; she wanted him that she is in love with Ogata. She also wanted to reveal she is breaking up with him. Serizawa reveals his dark secret to Emiko.

He accidentally created a device called the  Oxygen Destroyer. Oxygen Destroyer can destroy everything in the sea, and it is while more powerful than any nuclear weapon. Serizawa showed her how the Oxygen Destroyer works, and Emiko got shocked. She decided not to tell him about Ogata and engagement. Later the Godzilla attacks and destroys the whole city, and most of the civilians were injured. Emiko notices that, and she told Ogata about Oxygen Destroyer. They both visited Serizawa and asks him to use Oxygen Destroyer to eliminate Godzilla.

Serizawa refuses, but he agrees and reveals how the politicians will demand to know about Oxygen Destroyer. They might use the Oxygen Destroyer to start a war. The trio heads out the next day and plants Oxygen Destroyer in Tokyo Bay. They find the  Godzilla resting ad they destroy it. They both watch it as it explodes, and Serizawa also sacrifices himself to die with the knowledge of Oxygen Destroyer. But Yamane realizes that it was not the last Godzilla species, and it will appear again somewhere.