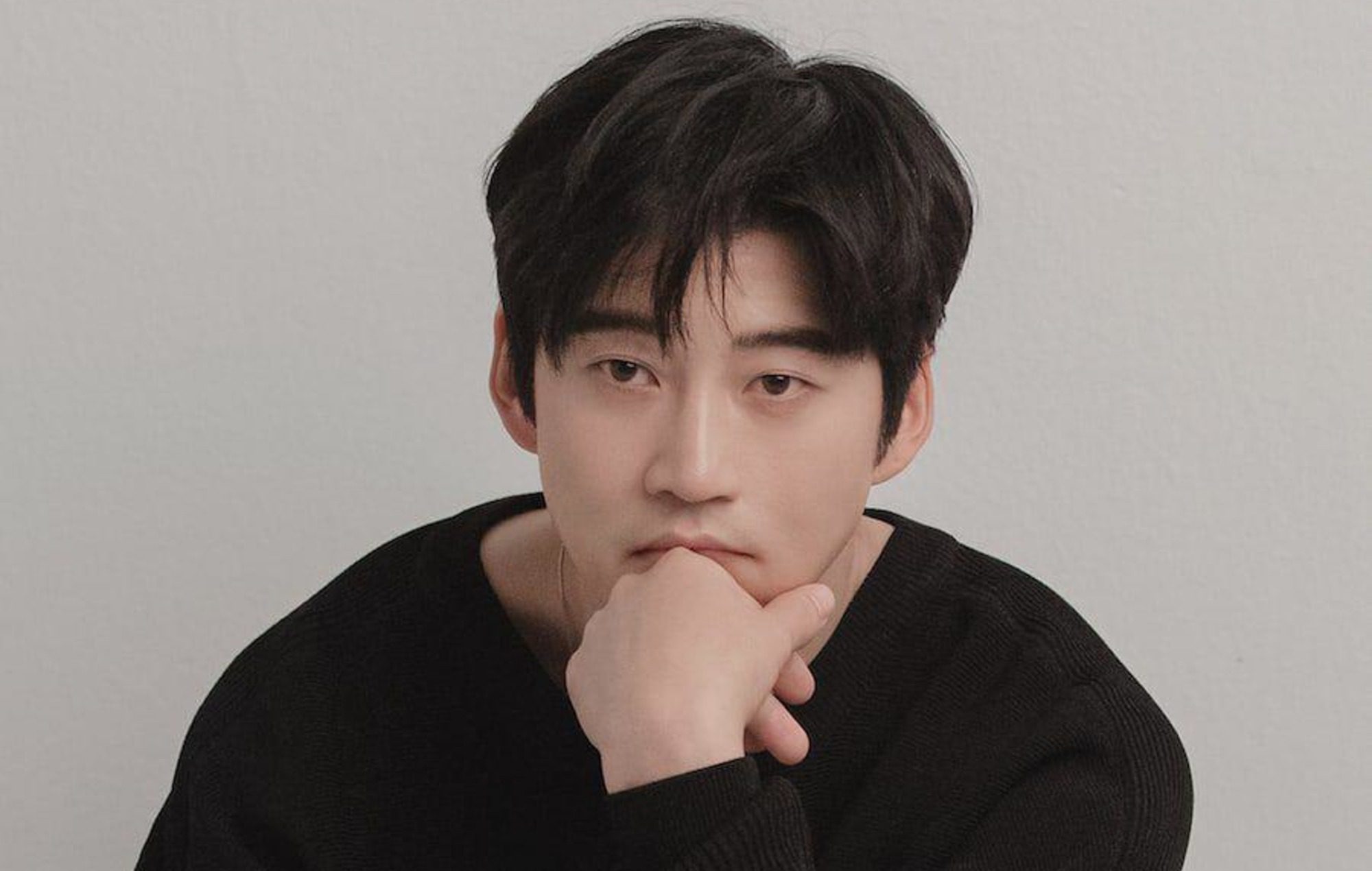 The K-drama fans are happy to see their dream couple, Hyun Bin and Son Ye-jin of Crash Landing On You, getting married. Not only that but the actor Shin Min Ah, known for Hometown Cha-Cha-Cha, and Kim Woo Bin, famous for his k-drama Uncontrollably Fond, announced that they are going to get married soon after six long years of being in a relationship. Moreover, recently the veteran actors Choi Tae-Joon and Park Shin-Rye also got married. But this is not all, as we have got yet another news for the k-pop Stan’s who would be delighted to know that their favorite g.o.d’s member Yoon Kye Sang is all set to get married to his non-celebrity then-girlfriend, now wife, Cha Hye-Young.

Yoon Kye Sang was born on 20 December 1978 in Seoul, South Korea. He is an extremely talented singer, songwriter, and actor who has starred in various k-dramas and films. He has won the Popular Star Award and Discovery Of The Year Award for his movie The Outlaws, which was critically acclaimed. He also won the Best Star Award for the movie Flying Boys, in which he starred as Kang Min- Jae, a high-school senior. In this article, let us take a look at Yoon Kye Sang’s wedding. And who is he going to marry? His upcoming projects and his acting career.

Kye Sang has written a song called “Wind” as a gratitude to his fans. This song was sung by the members of g.o.d on the 15th anniversary of the band g.o.d. Even Yoon Kye Sang reunited for this song after almost ten decades of quitting the k-pop band. Some fans even called Yoon Kye Sang a trainer for exiting the brand, but the actor proved himself by succeeding in his acting career.

G.o.d’s debut single is “To Mother.” This song is really popular in their domestic country that is Korea, but it failed to reach international popularity, mainly because of the lack of promotions and initiatives. But the k-pop band continues to be popular among the fans. 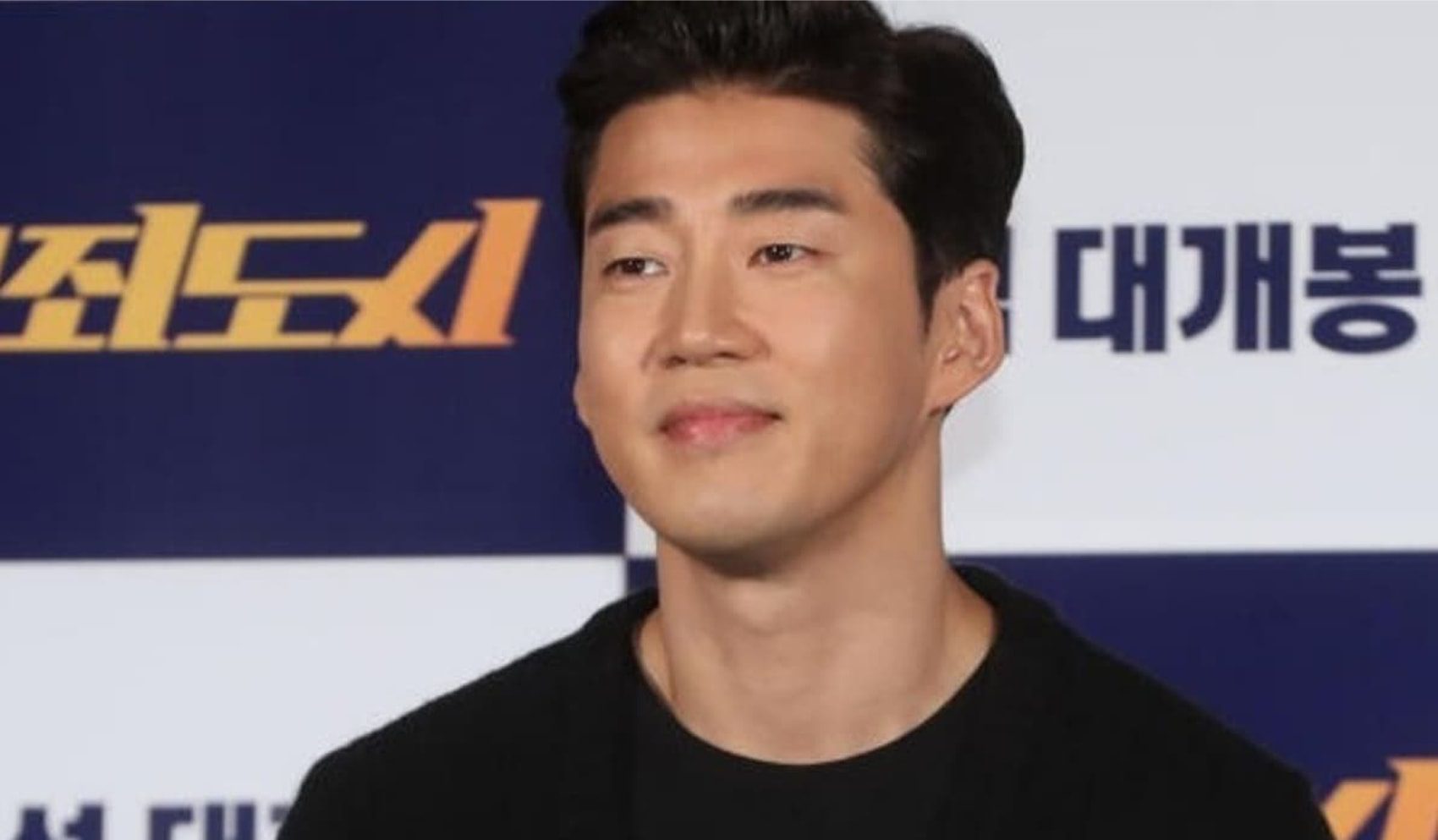 Kye Sang marked his entry into the Korean World by becoming a member of g.o.d in 1999. However, he discontinued the band to pursue his acting career. The dedicated actor became very successful with his role in the k-dramas- and films such as My 19 Year Old Sister-in-law, Who Are You, Crazy For You, The Moonlight Of Seoul, The Executioner, Greatest Love, Indie Poongsan, The Good Wife, etc. Yoon Kye Sang became popular for his films The Outlaws and Flying Boys.

The actor’s latest movie project was Spiritwalker, where he starred as Kang Yi-An, which was released in 2021. The actors Yoon Kye Sang and Seo Ji-Hye are confirmed to be the main leads of the upcoming k-drama Sixth Sense Kiss. This drama is adapted from the web novel under the same title. 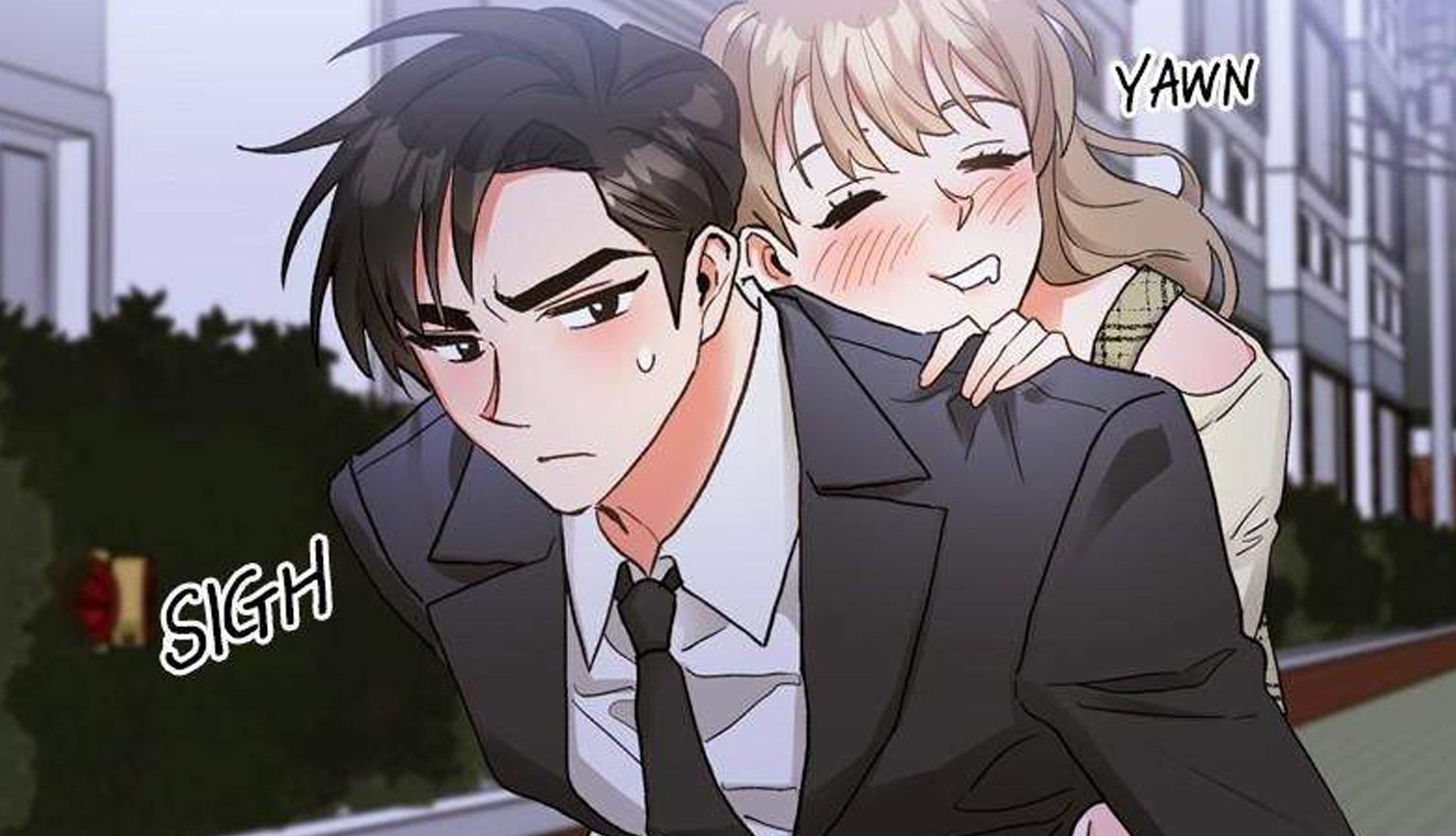 Sixth Sense Kiss has a unique storyline that is very intriguing. It follows the story of the female lead who can see the future of the person she kisses! Also, this k-drama will mark their second project together. And fans can’t wait for them to star together because before this k-drama, they starred in the drama My 19-Year-Old Sister-in-law as twins. And it became a huge hit, considering their eye-catching appearance and great performance.