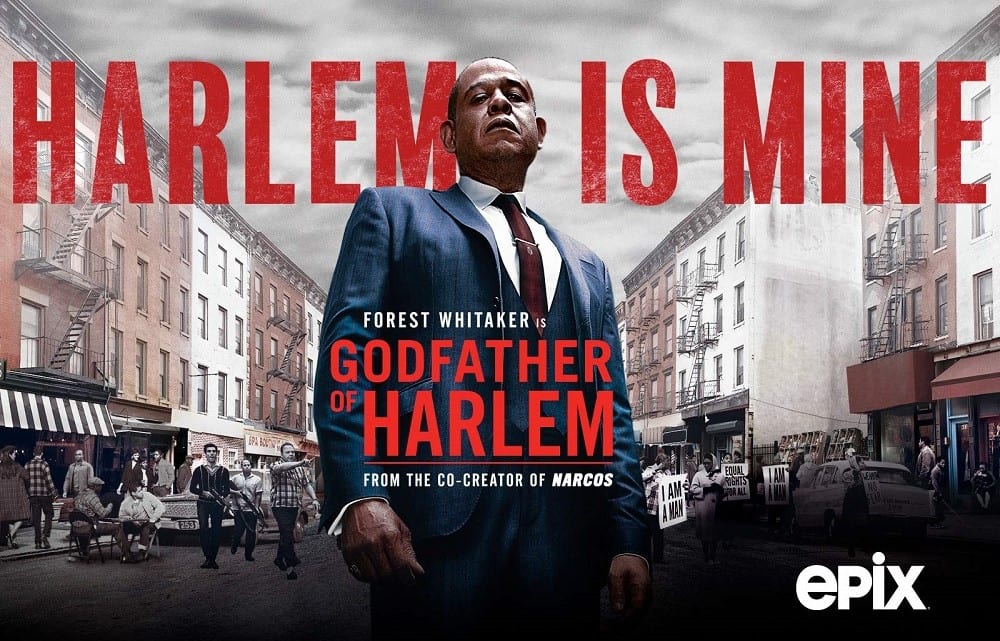 'Godfather of Harlem' Season 2 Episode 2 is coming out this week and here's all you need to know about it.

‘Godfather of Harlem,’ the American crime drama TV series, has returned with its second season and will soon be airing its second episode. Created by Chris Brancato, Paul Eckstein, and Moise Verneaux, the series made its debut on 29 September 2019. It recorded a great viewership and received some highly encouraging reviews from the audience. The critics were also left awestruck as they described the series as wittily written and sharply dressed, which makes a great first impression.

In fact, the show currently has an average score of 92% on Rotten Tomatoes and an average rating of 8/10 on IMDb. Consequently, Epix renewed the series for another season in February 2020. So, let us dive further into the article to find out all you need to know about the show and its upcoming second episode.

‘Godfather of Harlem’ is an American TV show created by Chris Brancato, Paul Eckstein, and Moise Verneaux for Epix. It runs in the genre of crime drama and where Forest Whitaker portrays the character of Bumpy Johnson, a 1960s New York City gangster. It has released a total of 11 episodes to date over the course of its two seasons (with the second season currently running). The show airs an episode on Epix every week on Sunday, with each episode having an approximate runtime of 51-60 minutes. 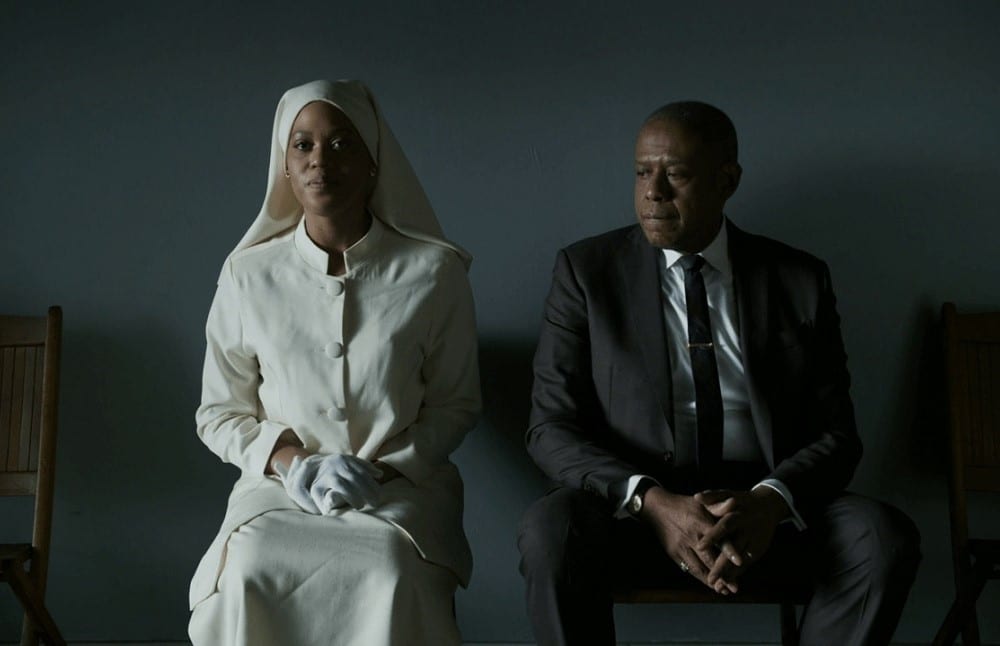 A still from ‘Godfather of Harlem’ Season 2 Episode 10, i.e., the finale episode.

Chris Brancato, Paul Eckstein, Forest Whitaker, Nina Yang Bongiovi, James Acheson, John Ridley, and Markuann Smith are its executive producers. ABC Signature Studios, Significant Productions, and Chris Brancato Inc. are the production companies behind the series, while Disney-ABC Domestic Television is its sole distributor. Now, let us have a look at the recap for the first episode of Godfather of Harlem Season 2.

Godfather of Harlem Season 2 Episode 1 that was released last week, was titled “The French Connection.” In this episode, we got to see Bumpy escaping from a position where he was being chased. Then, he went to a long phase of laying low for approximately 3 months. On the other hand, the reverend was driving home to Harlem. However, the Esther James situation had not settled down till now. Moreover, Malcolm and Bumpy’s daughter met each other. The episode portrayed her transformation into a Muslim woman as a huge matter of concern. Bumpy tried explaining that the circumstances that Malcolm had caused were only going to result in a war. As a result, only one of them could survive in the end. At the end of the episode, Bumpy finally decided to return to his family back at home. 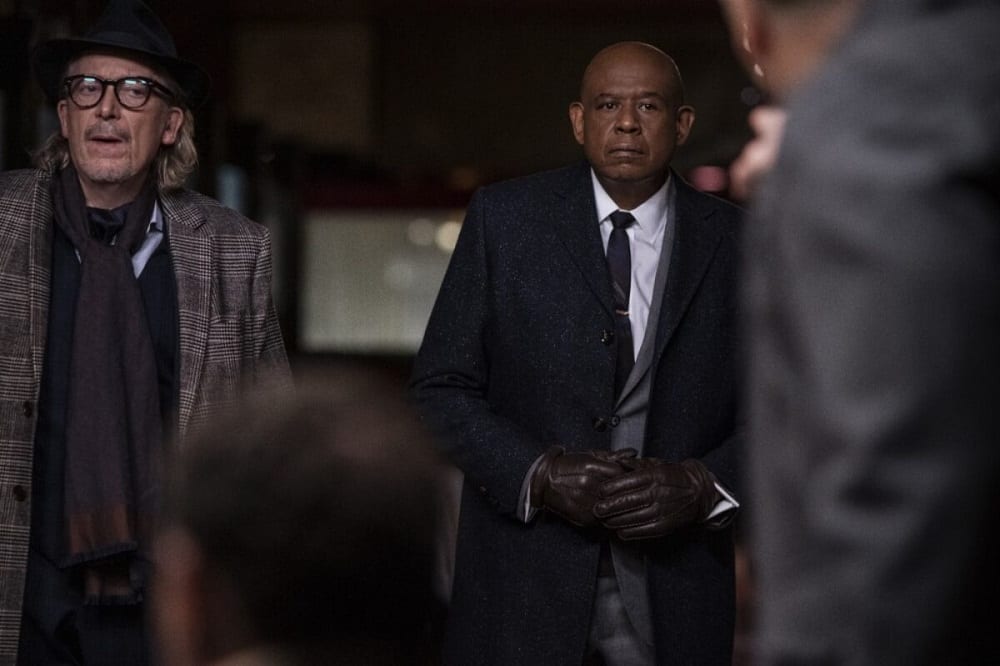 A still from the previous episode, i.e., ‘Godfather of Harlem’ Season 2 Episode 2.

The production studios have not yet released a title for Godfather of Harlem Season 2 Episode 2. In this upcoming episode, we will get to see Malcolm X getting entangled in an altercation connected to Elijah Muhammad. Moreover, we get to see Bumpy’s reaction to returning home. He managed to close off the racist sanctions forced upon him earlier. Apart from all this, Malcolm will have to make a decision. This decision might end up having some really bad consequences on his life. Rotten Tomatoes had released a trailer for Godfather of Harlem Season 2 about a month ago on their official YouTube channel. It has already crossed 43k views, and you can click to watch it below.

Godfather of Harlem Season 2 Episode 2 is going to release on 25 April 2021, i.e., on Sunday at 9 PM ET. You can tune in to Epix to watch the episode at the above-mentioned time of the broadcast. Moreover, you can stream the episode on the official website of Epix or its app if you miss it during the official broadcast. Apart from all this, you can even buy or rent the episodes from Video on Demand services. Some of them are Apple TV, iTunes, and Amazon Prime Video. So, gear yourselves up as the crime drama returns with yet another action-packed and thrilling episode.