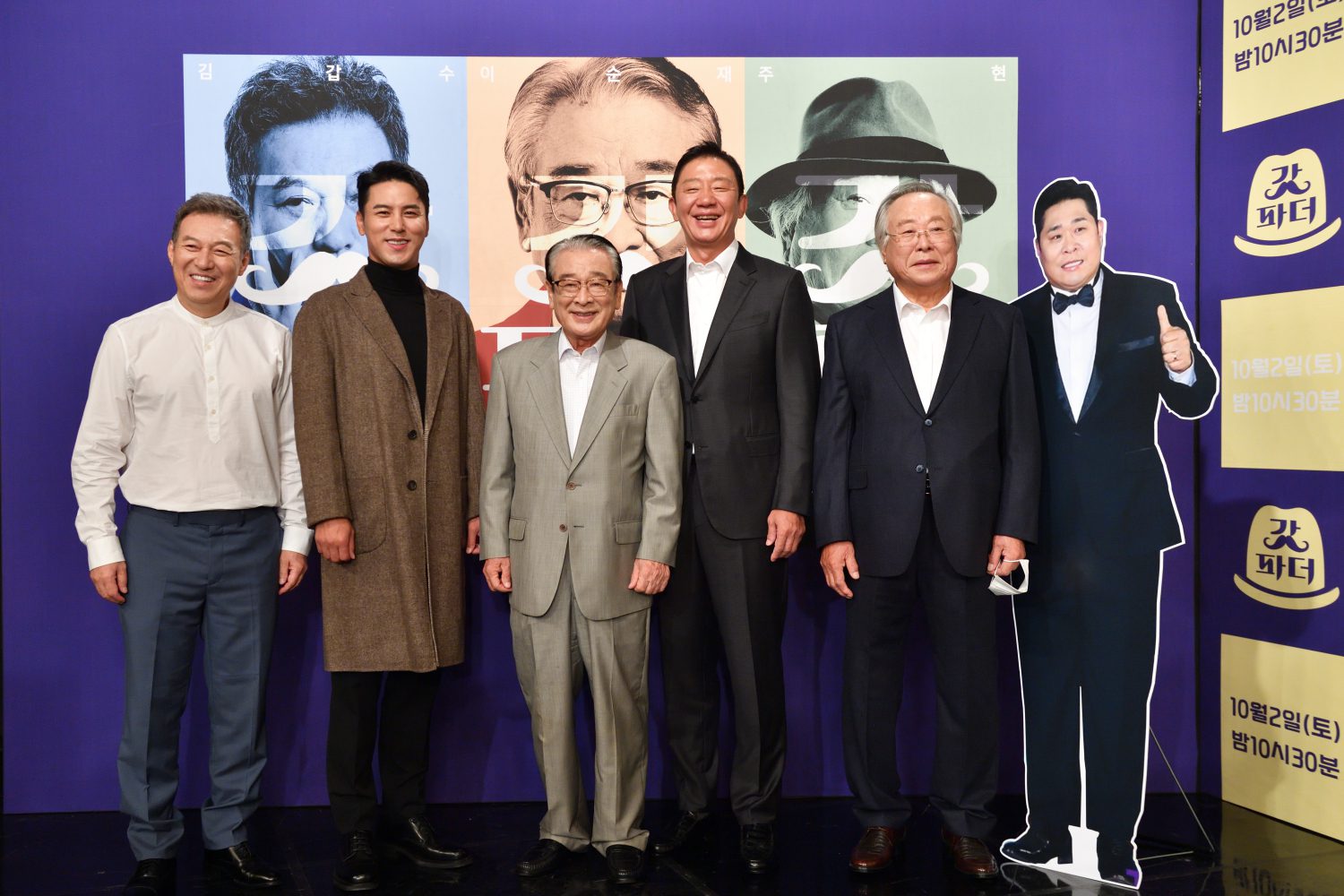 Lately, KBS has been coming out with some amazing family variety shows. With its recent show “Godfather,” viewers are once again swept in. The “Godfather 2021” shows the relationship between a father and son. But the twist is that the father-son duo is not real but is paired up by the production team. They are calling up the nation’s fathers and the nation’s sons on the show to catch up on what they have been missing in their lives. As the three pairs meet and live together in their own houses like the relationship between father and son is real. With episode 2 of Godfather 2021 on its way, fans are already feeling very emotional looking at their TV screens.

Actors Lee Soon Jae, Ju Hyun, and Kim Kap Soo have been in the South Korean film industry for a long time. And they have achieved the title of the nation’s father. At the same time, the former basketball player Heo Jae, Comedian Moon Se Yoon, and Trot Singer Jang Min Ho are often called the nation’s son. They are considering everything they have given to the country in their lifetime. The three fathers and the three sons all of them, have totally different personalities. Watching them live together seems like such a treat to the eyes and mood. 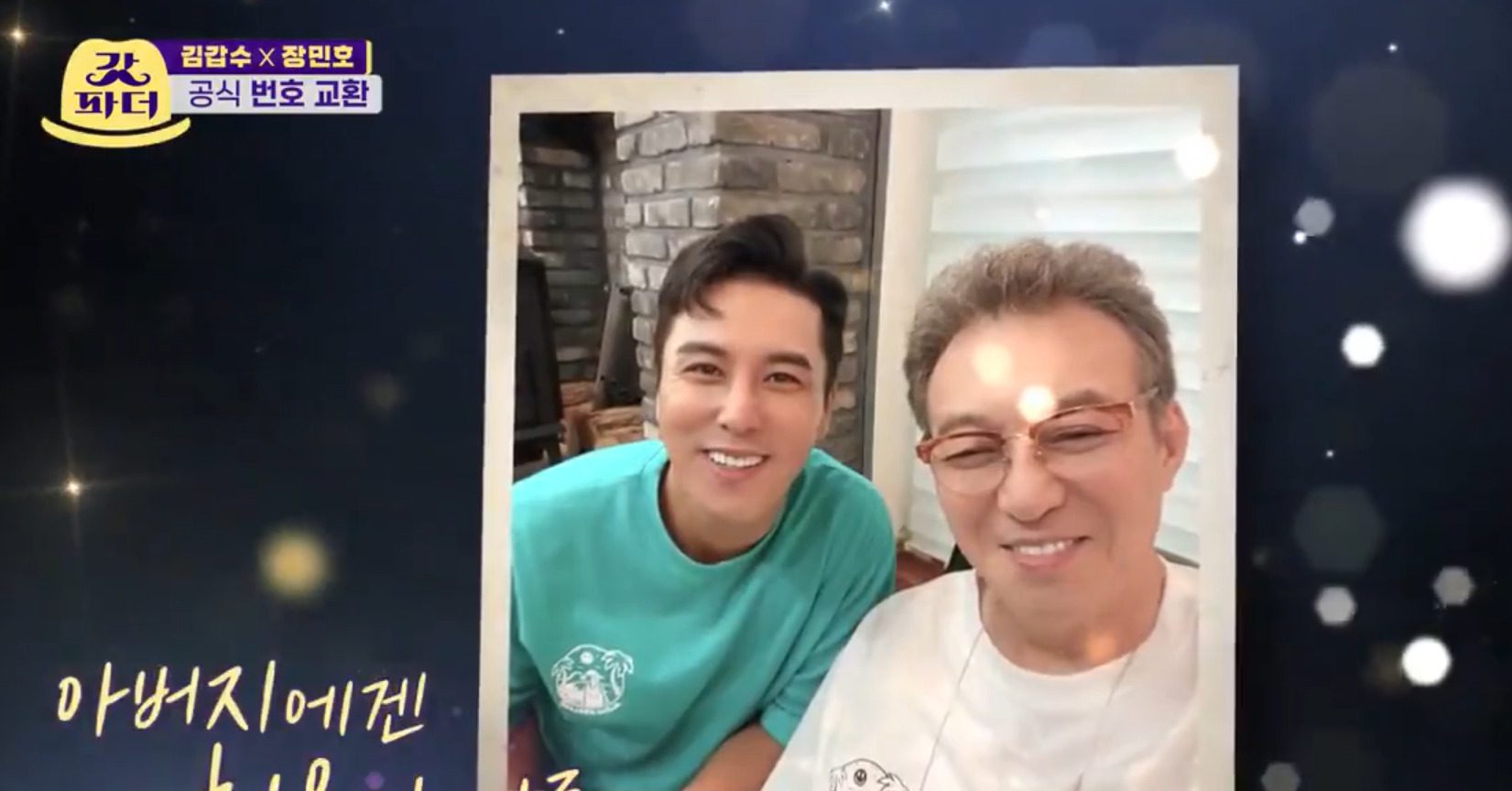 A still from Godfather Episode 1

What Happened In Episode 1?

We start from Hanok Village in Seoul when former basketball player Heo Jae arrives. Currently, he’s the coach for the national basketball team. Talking about himself, he tells everyone that he was only a good son when it came to basketball. He made a lot of excuses and was too busy to meet his father. But after his father passed away, he had a lot of things that he wanted to say to his father. As he arrives at the house he is going to stay at with his “godfather,” he sees Yanghoon, the dog, at the entrance. Giving us a tour of the house, we see that the interior is just as it was Heo Jae’s original house. Sitting outside, he talked about how it is similar it is to the old times.

Also Read: Boity Thulo Boyfriend Name 2021: The Rapper Might Be Dating Someone In Secret!

Going inside, he sees a mystery box that is filled with hints about who his godfather is. Opening the box, he found a lot of awards, scripts, and a picture of Lee Soon Jae. Lee Soon Jae has been acting for the past 78 years. Heo Jae and Soon Jae met for the first time in the house. As they eat dinner together, they talk and bond together about families and busy careers. 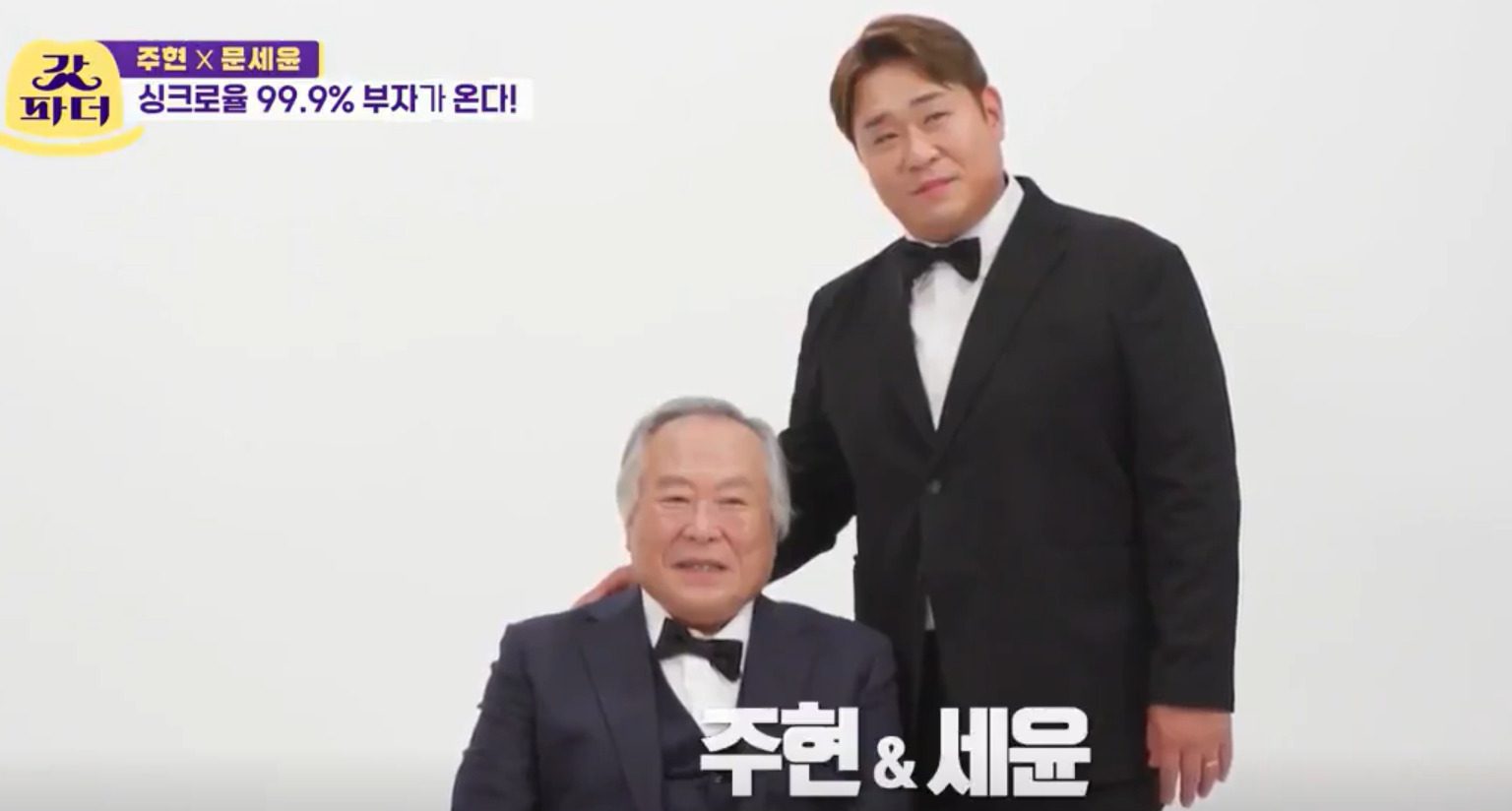 Then we move on to Trot Singer Jang Min Ho. He was living in a beautiful mansion in Incheon. But he wanted to find a bigger house to live in with his godfather in Seoul. He moves around nervously, trying to set up the house and hoping his godfather would like him. His godfather is Kim Kap Soo, who has been acting for 45 years now. He doesn’t have a son in real life but says he would love to be best friends with his son. They sit and talk over tea for a while. As Min Ho cooks dinner, they both bond over talking about various things. And even exchange phone numbers. Min Ho reveals that it did feel a bit weird, saving the number with the name “father”. While Kap Soo seemed very happy to have his son’s number on his phone.

Godfather 2021 Episode 2 Release Date and What To Expect?

Godfather 2021 episode 2 will release on October 10, 2021. The upcoming episode will be available on KBS 2. As we see Comedian Moon Se Yoon meet his godfather Ju Hyun. They seem to have a good start, bonding over how they look alike—even saying that they must have crossed paths in their previous lives. Everything seems to be going well. But it doesn’t stay good for long as they both go out for a barbecue. And Se Yoon ends up becoming an errand boy for his godfather. As a strike happens between their thoughts about alcohol, trouble in paradise begins.