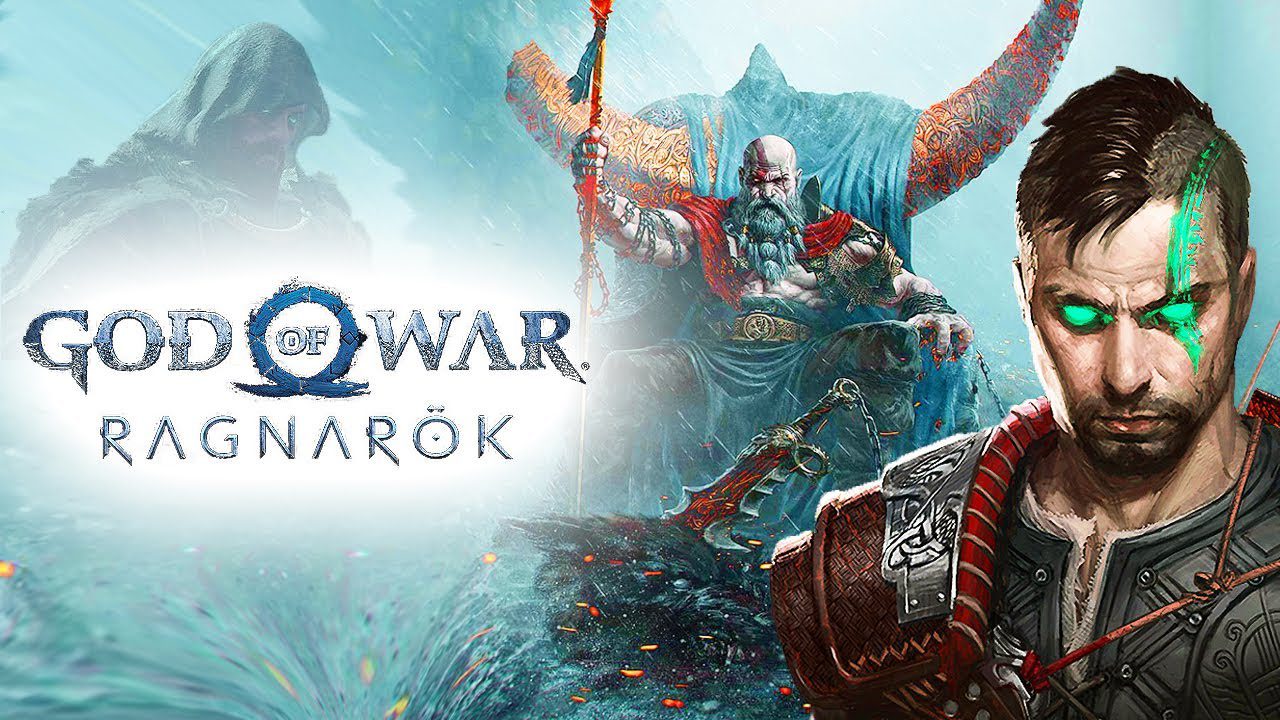 Playstation Showcase 2021 released the trailer of God Of War: Ragnarok through their official youtube channel on September 10, 2021. And, the trailer got over 5.5 million views in three days. It looks like players are curiously waiting for the game to come out. Since the game’s announcement in 2020, we did not get any confirmed news about what the game will be about or how the game will look like. We just learned that the game release window had been shifted from 2021 to 2022 due to the impact of Covid-19. Also, since the game has been announced, several websites and journalists considered the game as the 2020s most anticipated game. Even the game has earned awards for The Most Anticipated Game of 2020 and the Most Wanted Game.

God Of War: Ragnarok is a forthcoming adventure action game developed by Santa Monica Studio and will be launched by Sony Interactive Entertainment. It will be the ninth installment of the God Of War series and a direct sequel to 2018’s God Of War. The game will be based on Norse Mythology, which stars Kratos and Atreus as the main protagonists. The game will feature Ragnarok, a series of incidents that depicts the deaths of Norse Gods.

God of War Ragnarok takes place after three years of the incidents of the previous game. Fimbulwinter is coming to an end, and it was forecasted that Ragnarok would start once, it will end completely. To encounter the truth behind Ragnarok’s happenings, Kratos and Atreus set out to find the answers, looking for the God Of War Tyr, who was believed to be dead earlier.

God Of War Ragnarok was announced to be titled for PS5 in September 2020. However, Sony Interactive Entertainment stated that they are in favor of supporting their previous console, PS4, until 2022. So, now the game will be coming out for PS4 and PS5. 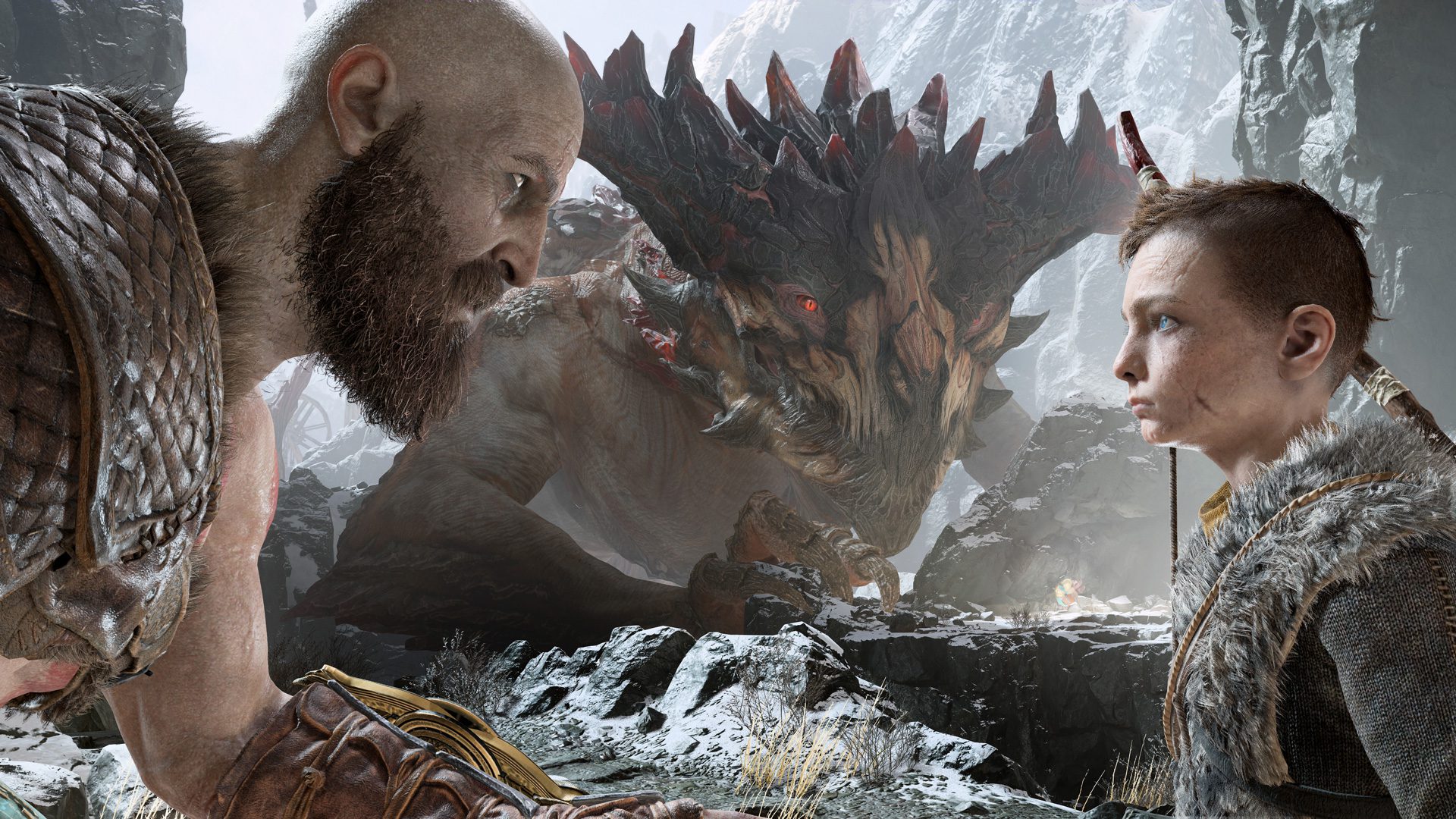 Earlier, the game was about to launch in 2021, but due to Covid-19, it was delayed to 2022. However, a release date or a release window has not been revealed yet. The trailer was launched on September 10, 2021, on Playstations’ official Youtube channel. It caught players’ attention due to its phenomenal visuals, appealing gameplay, and strong storyline.

By watching the game’s trailer, it is clear that the game is set up ‘after a few years of the incidents that took place in 2018’s God Of War. “The freezing winds of harsh winters came to an end. The journey of Kratos and Atreus will be more challenging in the upcoming game.” Revealed by Sony in a blog.

While the previous game established understanding and trust between Kratos and Atreus, there are still complications between them, which need to be resolved soon. Especially after the divulgence of the giant legacy of Atreus and also the hidden prediction that only Atreus saw.
Atreus is “very curious” in Ragnarok, stated by Sony. We also learned from the trailer that Atreus’s real name is Loki. Like every young people, he also is eager to know about himself, and he wants to understand who he could be. He also can not let go of the role of Loki in the upcoming conflict.

God Of War: Ragnarok has two trailers so far. The first one was a teaser trailer which was revealed on PlayStation Showcase 2020. The 58-second teaser trailer revealed the initial release date and game’s name.
Check Out The Teaser Trailer Below:

On September 10, 2021, Sony Santa Monica launched a three-minute-long trailer on Playstation’s official Youtube channel. The trailer goes into deep detail about the God Of War: Ragnarok. If you have not seen the trailer; Here you go:

Is God Of War: Ragnarok a PS5 Exclusive?

It would be wrong if we say that God Of War: Ragnarok is exclusive for PS5. In fact, it is a Playstation exclusive. PlayStation Studio’s head, Hermen Hulst, revealed in an interview with Playstation blog that the game would be launched for PS4 and PS5, making it a cross-gen game.