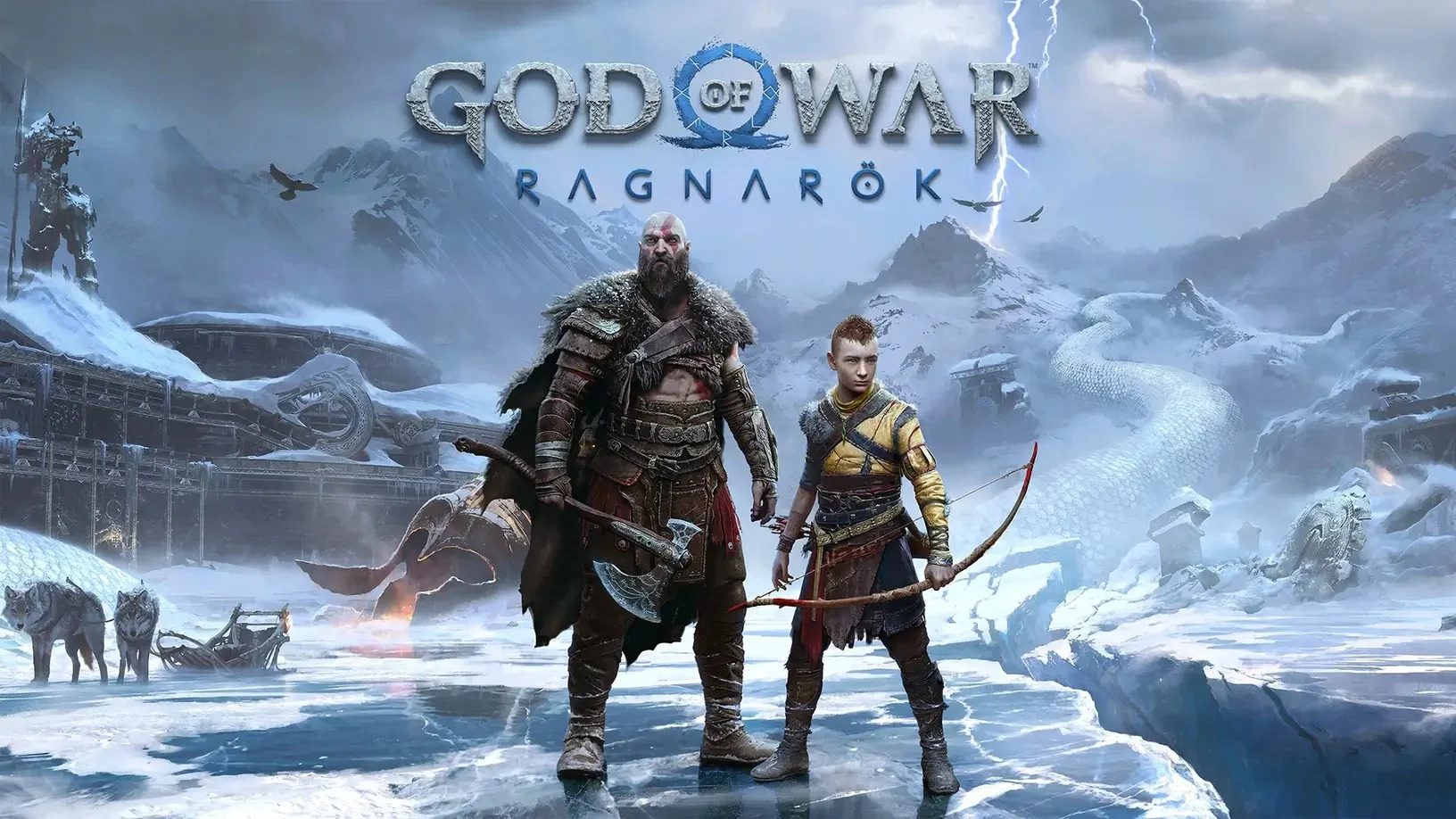 God of war, one of the best games to come out in 2018 is nearing its release date. Gamers were thrilled when they received the news that the sequel to the 2018 hit game is en route for a 2022 release. Sony released a teaser trailer for the game in September 2021. Since then, everything surrounding the game has remained pretty much silent. Fans have been wondering when the game will release.

Many fans have even gone on to say that the Santa Monica-produced game might be pushed a few months back. Some even claim that the game will ultimately release in 2023. But there was a break in the silence surrounding the game and the fans took a sigh of relief. Although still not confirmed when, but it is ‘almost’ inevitable that the game is set to release within the next few months only.

What Is God Of War Around?

God of war follows the story of the Greek god Kratos. Every gamer knows the tragic story of Kratos. After killing almost every god in the Greek realm and exacting his revenge, Kratos resorts to the path of redemption. The flood appears at the end of God of war 3, thus Kratos uses a boat to travel through realms and finally arrives at Midgard. Though this scene is never shown, the developers revealed how Kratos came to Midgard.

After settling in Midgard, Kratos marries a woman and has a son named Atreus. After his wife’s death, Kratos embarks on an adventure with his son to fulfill his wife’s last wish- to spread her ashes from the highest peak of the nine realms. Thereon begins the game of god of war and the epic journey of Kratos and Atreus. 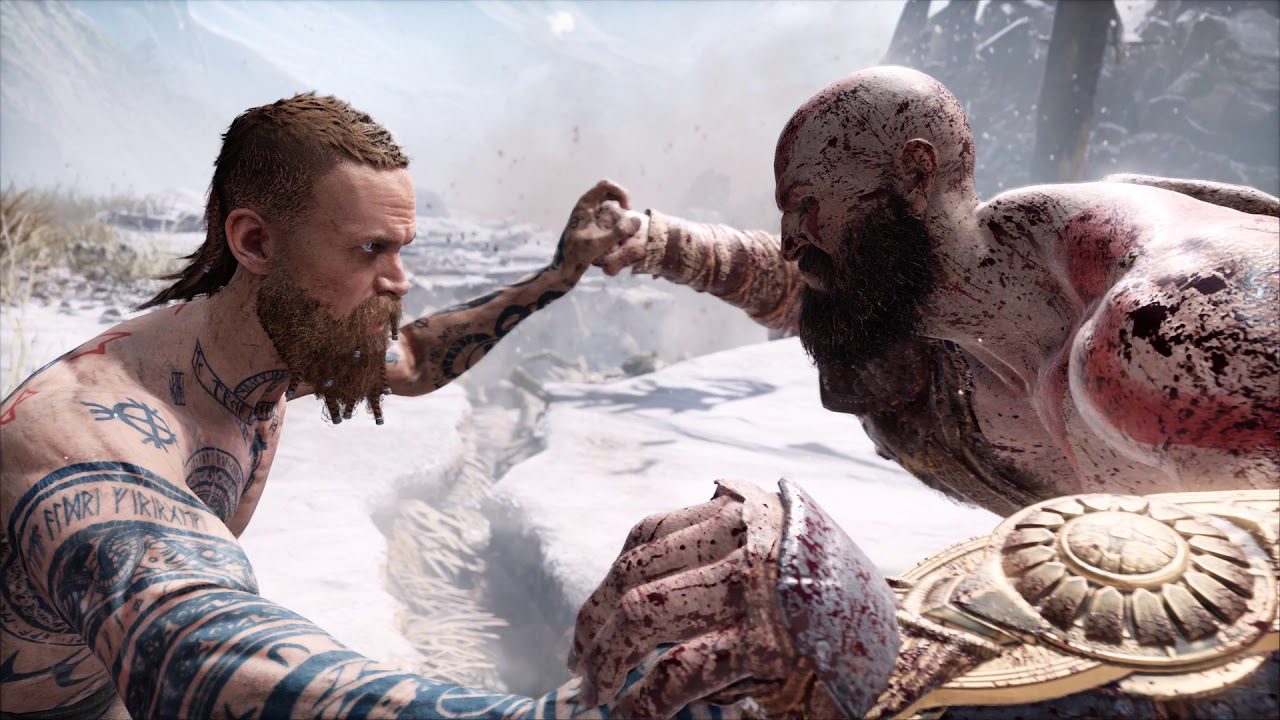 Kratos and Atreus face a number of foes in their quest to reach the highest peak in the nine realms. Some notable enemies they face are Modi and Magni, Thor’s son. The main antagonist is Baldur, the son of Odin and Freya, brother of Thor and Tyr. Baldur is also a god who does not feel any pain and is regarded as one of the best God of war villains. After facing a lot of hardships and setbacks, Kratos and Atreus finally arrive at the highest peak in the nine realms located in the land of giants- Jotunheim.

After arriving at Jotunheim, everything is revealed to Kratos and his son. Atreus’ mother, Kratos’ wife was originally a giant named Faye. They see everything they have done so far, every enemy they have faced, everywhere they have visited, already carved on the wall. It is then known to us that Faye had the powers to prophesize using which she carved everything on these walls. One of the most interesting things we come to know is about Atreus’ true identity. Kratos being a god and Faye being a giant means that Atreus is half-god and half-giant.

Faye calls Atreus Loki in the murals, Kratos reveals that Faye wanted to name him Loki but he named him Atreus after a Spartan warrior who Kratos fought alongside. Atreus being Loki makes sense as Loki too was half-giant and half-god. Then comes probably the most shocking thing of the game. Kratos sees a mural that Atreus does not. It shows Kratos dying at the hands of Loki. Seeing Loki from the MCU and his reputation, this may not be false after all.

Moreover, with the ending of God of War such an enthralling one, fans cannot wait for the latest addition to the franchise. 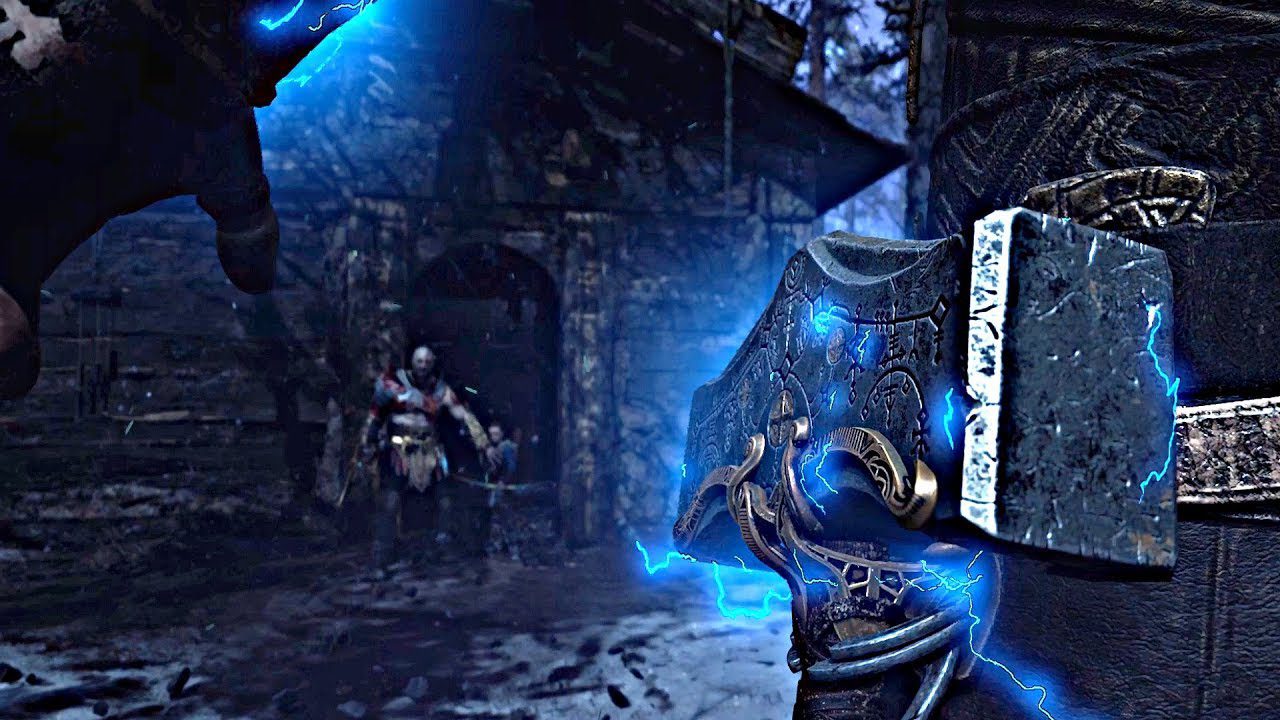 Thor arrives at Kratos’ house in the end (in Atreus’ dream)

As we all know, Sony has not yet given us a confirmed date for the release of the much-awaited game. The only thing we know so far is that it is coming this year.

Check out the God of War Ragnarök teaser trailer below

The trailer hypes up the game a lot. We see Freya back for revenge after Kratos and Atreus killed her son Baldur in the previous game. As stated by Mimir, after the end of Fimbulwinter, Ragnarök will begin. To prevent Ragnarök, Kratos has sought Tyr’s help.

What Is The New Regarding God Of War Ragnarök?

You all might be wondering what is the latest news regarding the game. Well, the game has got a rating of 18 and above by South Korea’s Game Rating and Administration Committee. Games are given a rating only when their full version is presented. This ultimately means that the game is not too far from its release. With the game having gotten its rating, expect the release date to be announced soon. And, in a few months, dive in with Kratos and Atreus once again to save the world from Ragnarök.