It is rare to find good anime with an awesome fantasy background and amazing martial arts action. However, the need was fulfilled by God Of High School, the 2020 anime. The anime is based on a manhwa by the same name. It has been written and illustrated by Yonge Park since 2011. The manhwa has been licensed by many huge platforms like Naver, Webtoon, and even Viz Media. It was soon also adapted for a video game as well as an anime. The anime streamed on Muse Communication and Crunchyroll and received a great response from its viewers. After leaving the series with a cliffhanger, a God Of High School season 2 is expected by many. Especially since the manhwa has a lot of material still left to be animated. The anime is filled with many entertaining units: humor, action, and amazing character development.

God Of High School can be considered MAPPA’s yet another great production. The anime ran for 13 episodes. Was the anime over? Not really. In fact, season 1 was more of an introductory arc of the manhwa, and deeper plots begin from the next arc. The manhwa of God Of High School launched in 2011. In 2015, the light novel was launched as well, which ran for the next year till 2016. Both the adaptations have been compiled into two volumes to date. You can always read the manhwa on Naver Webtoon or Line Webtoon to keep up with the development.

Here is everything we know about God Of High School season 2.

Mori Jin, a seventeen-year-old high schooler, is invited to take part in the God of High School. Being attracted to fights and in search of stronger opponents, Mori Jin joins. However, there’s more to this tournament. The winner would get any of his wishes granted. With a prize as tempting, many strong opponents show up. Mori Jin meets many admirable fighters and even becomes friends with Daewi Han and Mira Yoo.

As the tournament progresses, the three come face to face with many deep secrets as they learn about the shady organization that sponsored the show. With an evil lurking within the show, what truth will they unveil?

There are a lot of reasons why God of High School season 2 is possible to happen. First, although there were many mixed reactions, a majority part of the population that watched the anime seemed to like it. The anime’s gorgeous art and well-done CGI by MAPPA were largely appreciated. God of High School season 2 has not been announced at the moment. However, it’s only been a year, so we can hear about a second season soon. 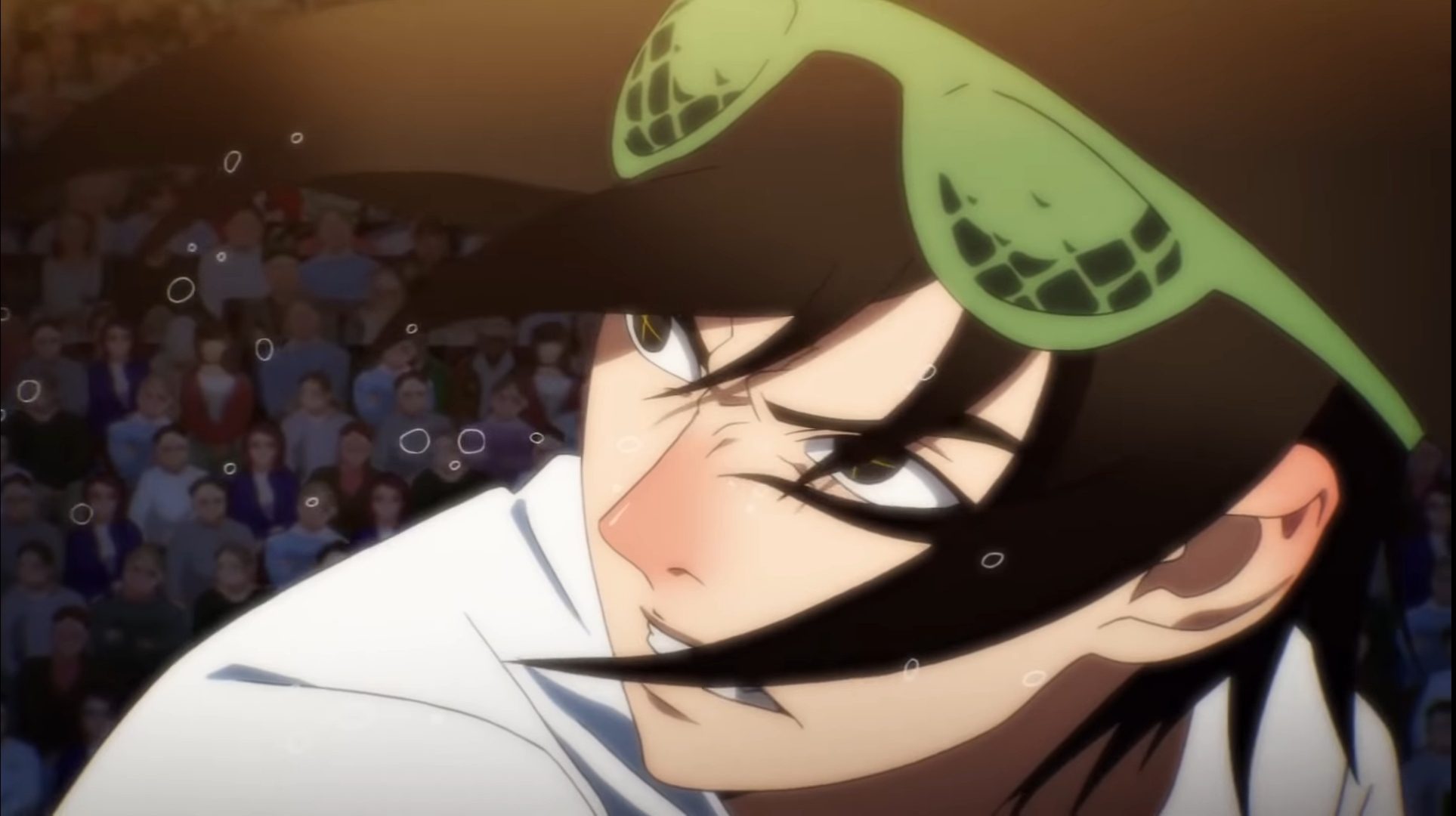 Another reason why God of High School might make a return is that the source manhwa has a lot of material that still needs to be animated. In the first season, the tournament did end, but we were left with many new questions about the world that the anime is set in. With so many details to be filled in, we can expect a second season of God Of High School by 2022 at the earliest. Let’s hope we get to hear this good news from the creators soon.

What to expect from the next season?

The climax of season 1 was quite energetic. A huge battle broke down between Taek and the rest of the characters. In the end, he was defeated (obviously), but we came face to face with a big revelation: Mori Jin is a God! It is finally decided that he would go back to his birthplace to find out more about his past.

Seeing the last bit has definitely made me more excited about the next season than ever. What is Mori’s past? How did he get amnesia? But Mori is not the only character we are interested to know about. Daewi, Mira, and Ilpyo Park became a huge part of the story as well. How will they journey ahead? These are the questions we can expect to get answered in the next season.

Also Read: How Strong is Deku in Manga? Boku No Hero Academia