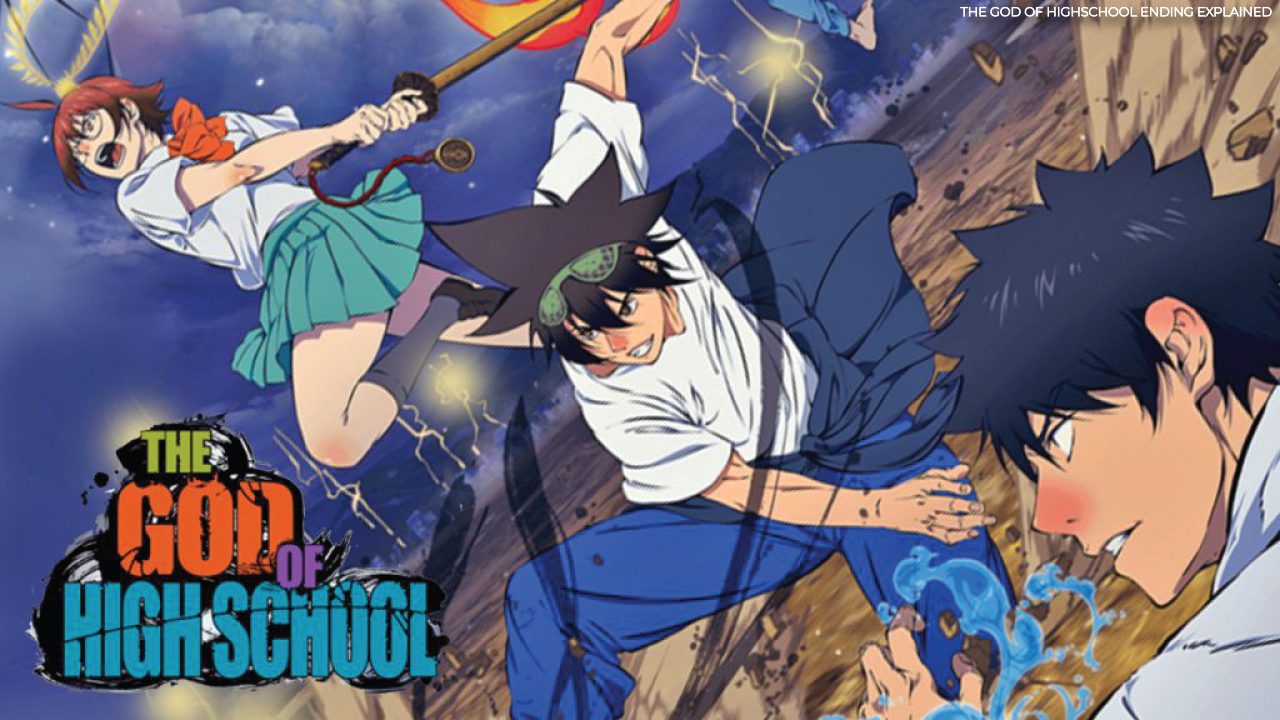 MAPPA has a history of making record-breaking anime every now and then. But several of their projects are overlooked a lot, and one of them, in my fine opinion, is God of High school. This is an action-comedy anime with major sprinkles of fantasy and magic. The anime is based on a Korean manhwa by the same written and illustrated by Yongje Park. It was published by Image frame and serialized into a webtoon by Naver Webtoon. It was later translated to English and published by Line Webtoon. The manhwa was launched in 2011 and has ever since been ongoing and compiled into three volumes. It was adapted into an anime in 2020 and streamed over Crunchyroll and Muse Asia. The God of High School ending was epic in its own way, thrilling, and filled with several great fighting animations that gave the anime a wonderful finish.

God Of High School deals with many forms of martial arts along with the presentation of a godly war. The mystery in the anime is no work of genius, but it still is exciting enough to keep one going. One of the most indulging factors of the anime is the way the characters have been written with so much fun. The show is filled with a lot of good humor that often hits hard, even at the most serious moments. MAPPA’s animation once again impresses us with the beautiful shots that take the experience to a whole new level. The God of High School ending is one worth appreciating. There are no complexities, just the beauty of several revelations and a contagiously good fight.

The plot of God of High School revolves majorly around a tournament held by a mysterious organization called the God of High School. All the participants invited to take part are high school students. The winner of the tournament will be rewarded whatever they desire. Mori Jin, the protagonist, is invited to take part in the tournament. Having a thrill of fighting stronger opponents, he continues and makes friends with Daewi Han and Mira Yoo. The anime also features several characters who make use of a divine power which they call the “Borrowed Power”. As the plot develops, we come closer to revealing more about the organization that held the tournament and its motives behind it.

As several strong opponents cross paths, who will stand victorious and be granted their wish? 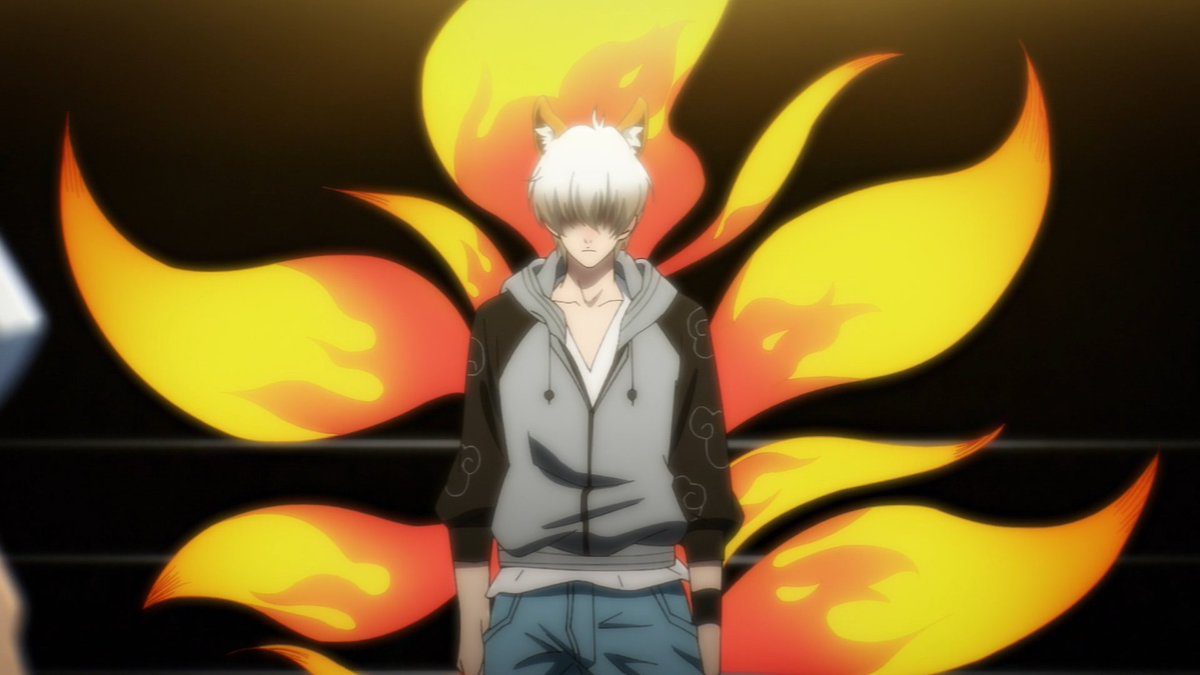 GOH comes to an end with Sang Madeok calling forth God to destroy the world. Seeing the threat of the Old God, the US sends in nuclear missiles to omit it, not caring about the innocent lives they might take. At the same time, Jegal Taek transforms into his real form as he battles Park Ilpyo, who is the key that everyone had been long looking for. Jegal takes over him and stakes the key out from him. As the key appears, everyone comes to grab it, including The SIx and Jin Mori, and the latter takes it. Park Mujin protects the fighters at the same and jeon Jaeson does the same with the people of Seoul and teleports them to a cliffside.

The fighters are teleported here, too, and everyone watches as Jaeson uses transmutation to destroy God. Taek steals the key and consumes it, and evolves into a God. 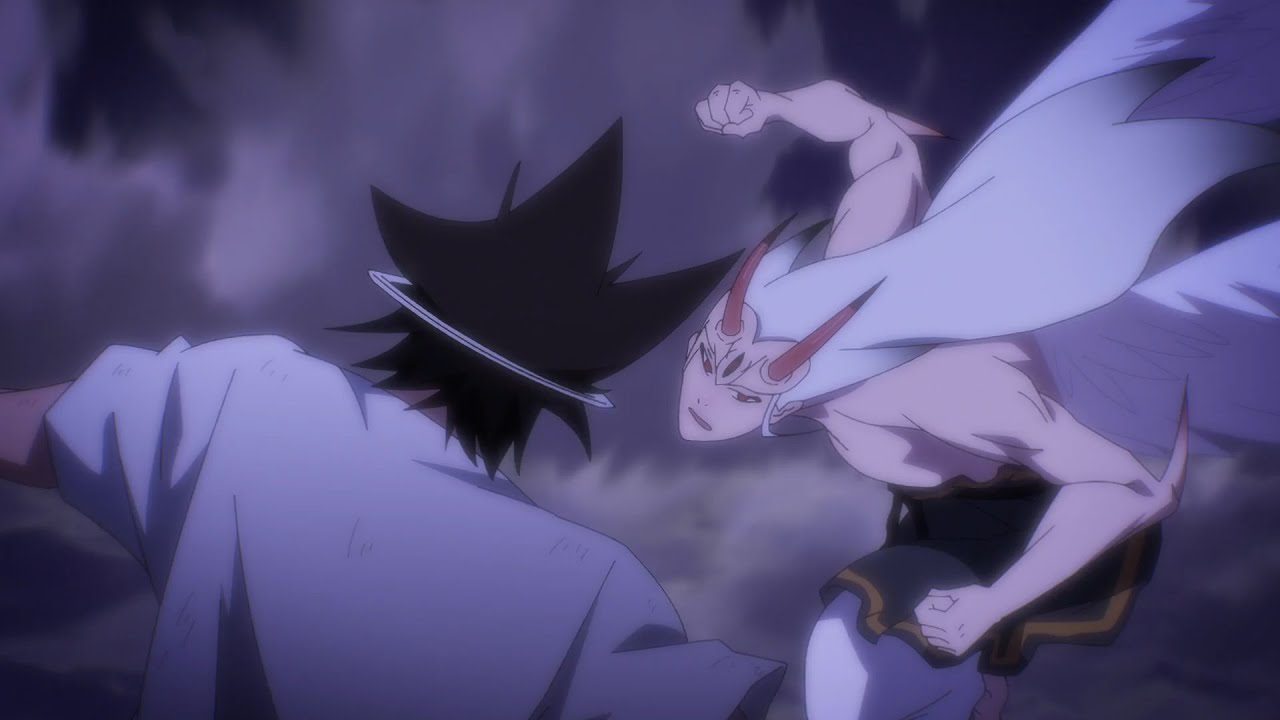 Now turned into a God, Taek walks into a destructive path challenging Mori, Daewi, and Mira. Amidst the fight, Mori finds his memory of being the Great Sun Wukong or The Monkey King. With some fraction of his memory back, he summons his Ruyi Jingu staff and fights Taek. He uses more powers to defeat Taek, who, out of spite, transforms into an even more heinous form. Taek is finally defeated as Mira and Daewi join in the fight. 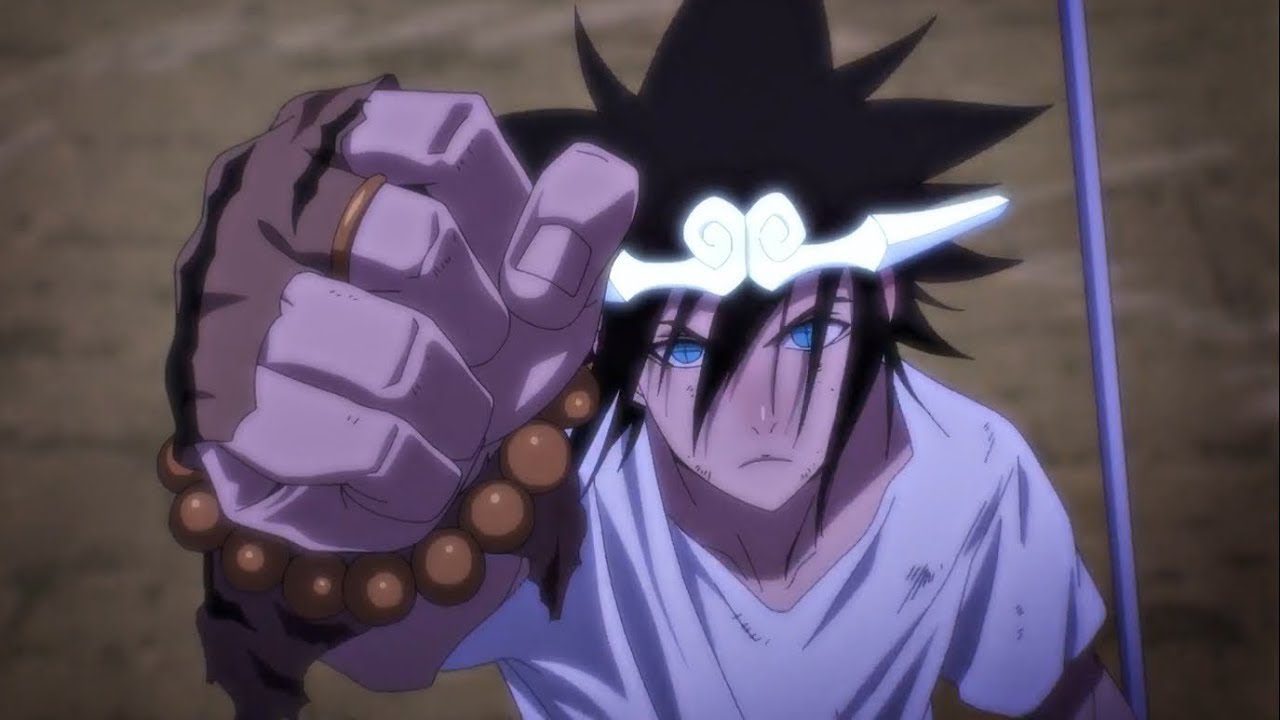 After Taek is defeated and everything ends for good, the founder of Six, Kim Ungnyeo, wakes up from her cave. She is the one who would grant the wishes to the winners of the GOH tournament. Mori, who has emerged as the winner, is given a chance to make a wish. He thinks of making a wish for his grandfather but changes his mind and wishes for Ilpyo’s friends to heal.

Exhausted from the battle, Mori falls unconscious but not before finding out that his grandfather is alive from Ungnyeo. He wakes up after three months. After waking up, he is informed that he must recover his memories as a God, and to do this, he must travel to the Monkey Kings’s origin with Daewi and Mira. 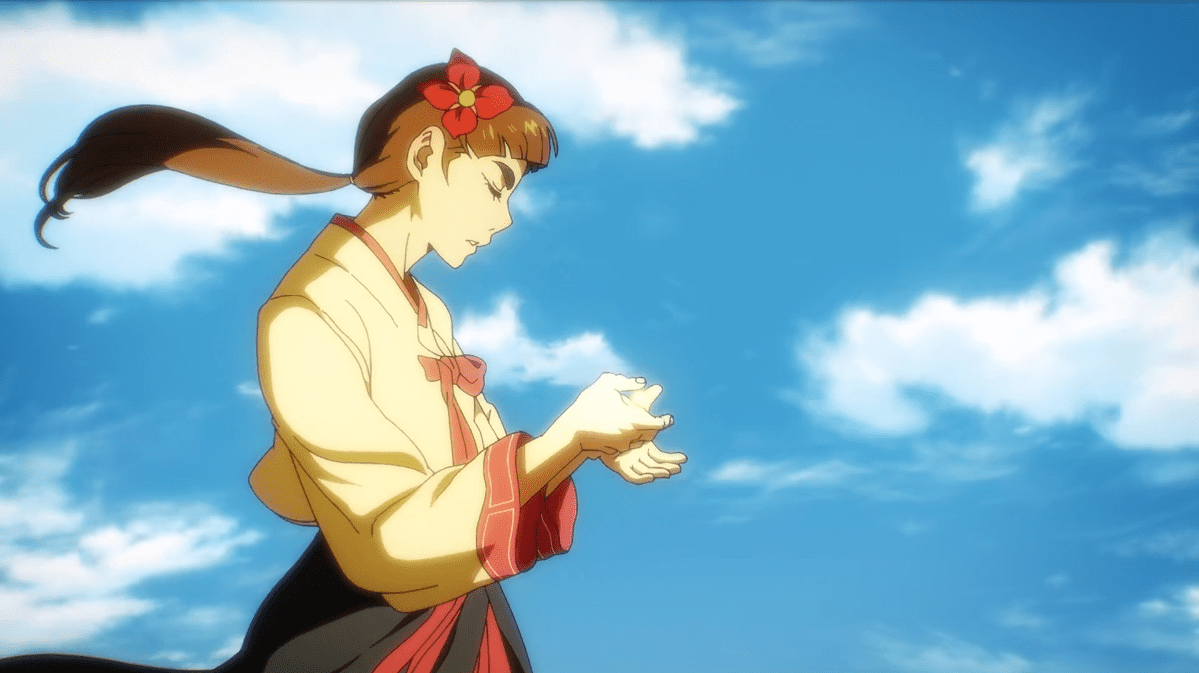 Kim Ungnyeo: Founder of The Six.

There are still several answered questions, and the mystery surrounding Mori’s grandfather remains very dense. But now that Mori and his friends are going to move ahead to look for all the answers, we can look forward to another exciting season.