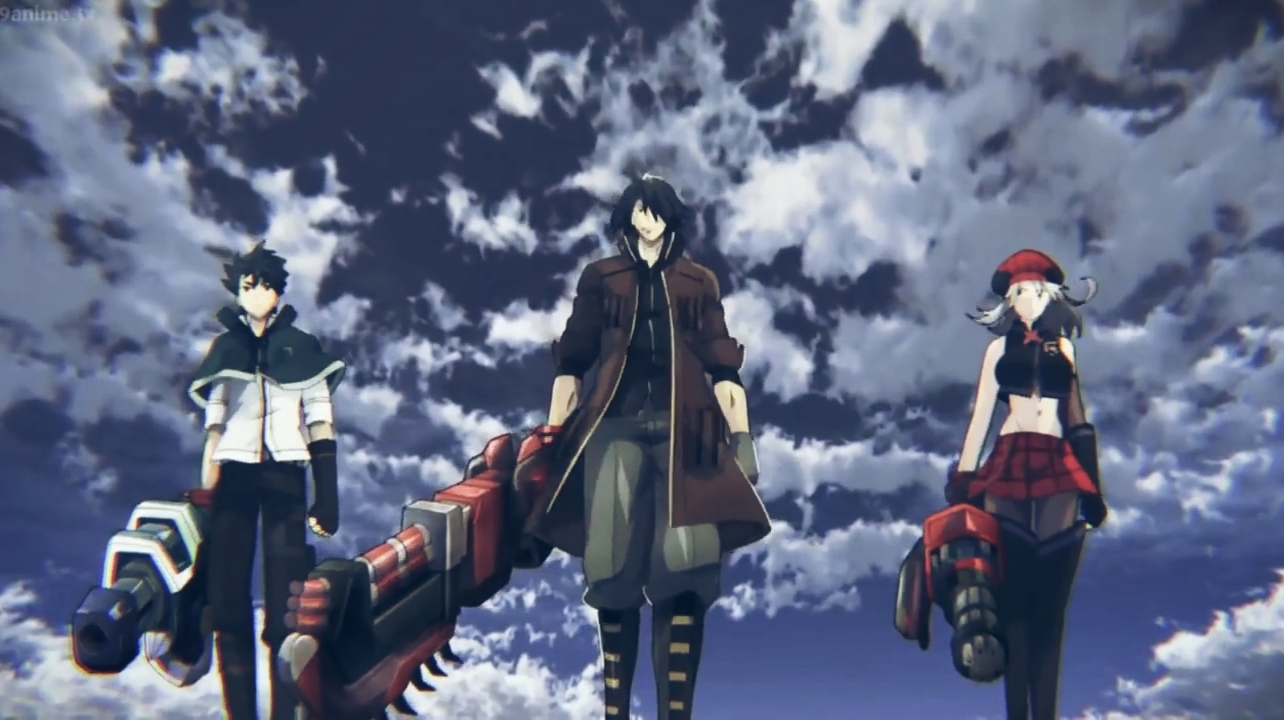 God Eater easily takes the cake for one of the best anime adapted from a game. The basic storyline of God Eater is pretty much the same as other fantasy anime. But, the flow of the anime is set up with exciting moments that make the anime worth watching. The anime was directed by Takayuki Hirao with the animators at Ufotable Studio. The music was given by Go Shina. The first season of the anime was released in 2015. The anime got some great reviews as fans looked forwards to another season. It had 12 episodes which ran for about 24 minutes each.

Even after six years, fans are still agitated and wish to know when the second season of the anime will air. The anime is often compared to Attack On Titan since there are some minute similarities in both of them. For example, both Lenka and Eren lose their parents at the beginning of the story. The anime is known to have some extremely heart-touching moments to some moments that will send chills down your spine. However, what gains the show more popularity is the fact that it is absolutely hilarious. A certain section of the fandom often criticizes the art style, since it is not exactly mainstream. However, the art seems pretty appropriate to me since the anime is a video game adaptation.

Ufotable has produced several great anime. Of course, the art style was intentionally made to give the viewers a feel similar to the video game.  After all, this is the same studio that gave us so many well-animated series like Kimetsu No Yaiba and the Fate Series. 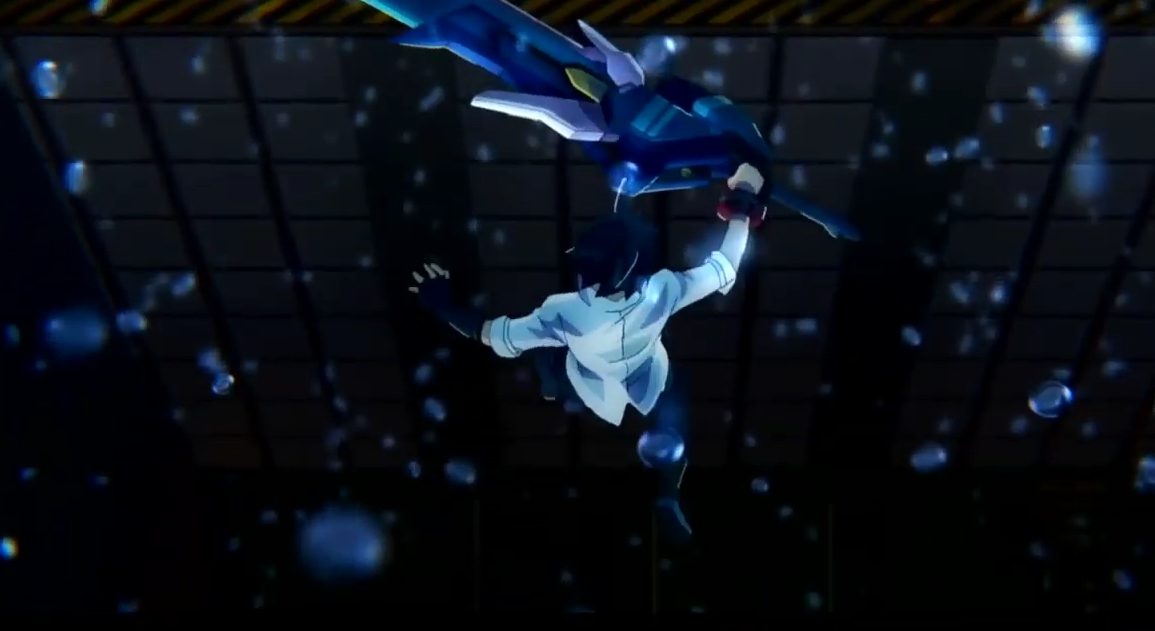 The anime is set in a dystopian world. In the future, humanity has almost come to extinction. The world now is ruled by Aragami, monstrous beings that can take up the shape of any being. Aragami constitute several Oracle cells that have very little awareness. The actions of the Aragami are controlled by the Aragami Core, which acts as their source of intelligence. What makes them so terrifying is that they devour anything they find on their path. However, the only thing they do no devour whatsoever is anything that has a composition similar to their own.

The only way to destroy Aragami is through the “God Arc”, a weapon designed from the Argami core. These God Arcs are made by an organization called the Fenrir. The people who can kill Aragami using these God Arcs are called God Eater. The anime follows Lenka’s journey after his family gets eaten by Aragami. He decides to get stronger and become a God Eater. 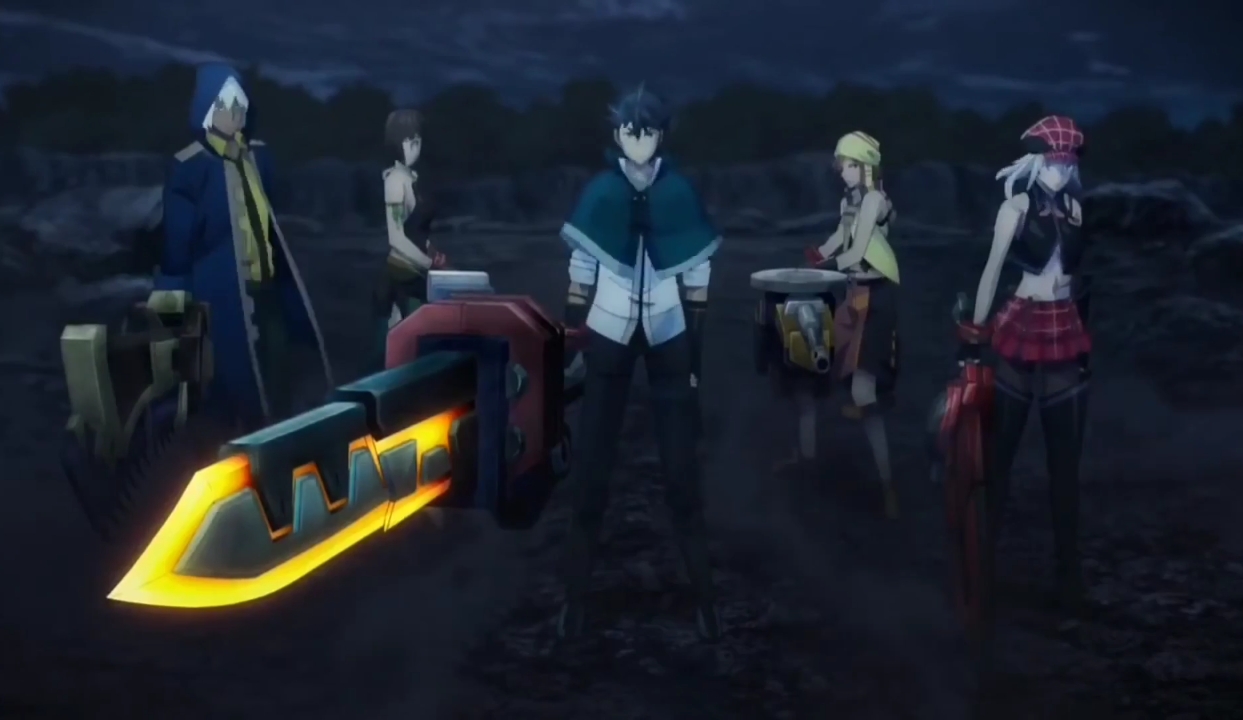 It might be a while before the anime gets a new season.

A second season of the God Eater anime is nowhere near to air. However, anyone who has watched the first season can make some simple deductions regarding the future course of the anime. If there were ever to be a second season of God Eater, what turns do you think the anime will take? Here are some possible routes that the anime is most probable to adapt to. 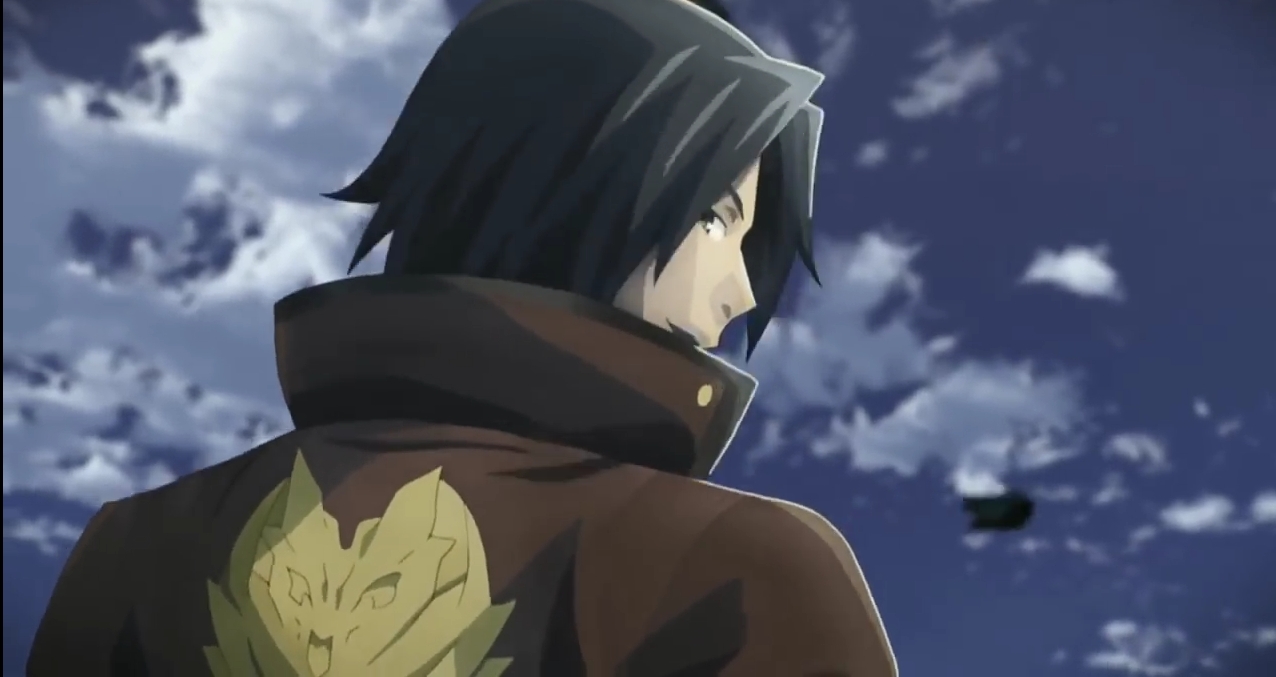 The first season featured Lindow as the lead. However, because of the tragic loss of his arm, Lenka will probably take over the role of the lead. We have already seen Lenka’s overwhelming power. Perhaps, this could lead to Lenka’s further development.

Shio, who was introduced in season 1 could become a major supporting lead in the anime. For those who don’t know, Shion is an advanced God Arc. She is basically half Aragami but also has a human side to her.

One good reason why fans are still waiting for a second season is that there is still a major unanswered question: What is the past of Aragami? This is why a second season is a much-awaited event. If there was a second season, the viewers would finally know how exactly the Aragami came into existence. 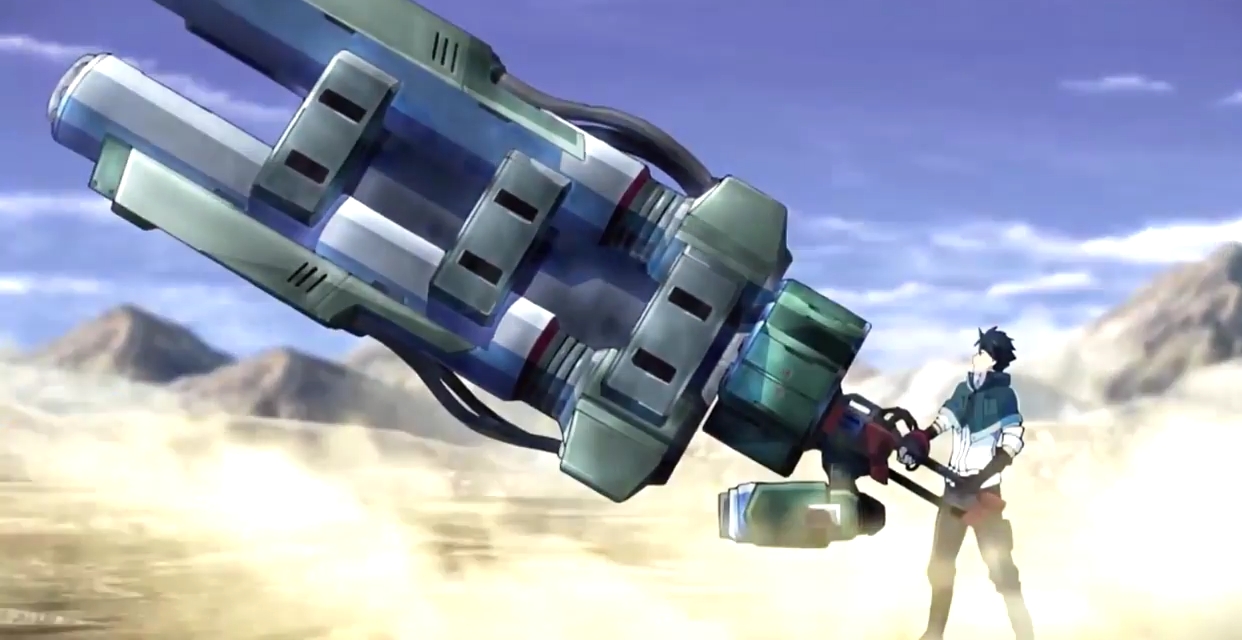 A new season would bring forth not only past revelations but also surprises in the future. The game has many characters that were never introduced in the anime. The thrill from the first season has had fans asking for more from this anime. But, at this point, we can only hope that the creators and the concerned authorities can present us with a new season soon.