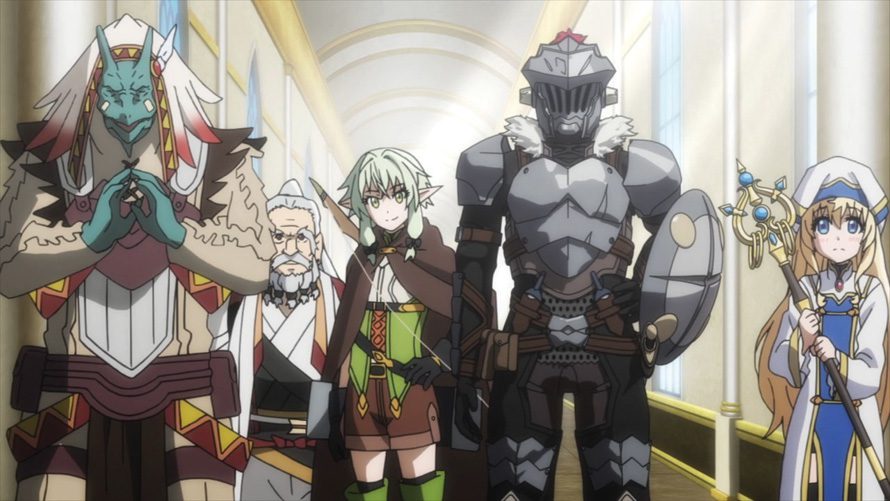 Every Anime fan might know about Goblin Slayer. The dark anime Goblin Slayer is based on the Light novel written by Kumo Kagyu and illustrated by Noboru Kannatsuki. The first volume of the novel was introduced on February 15, 2016, and as of March 2021, the light novel has got fourteen volumes. The light novel became so popular that Goblin Slayer also got a manga adaptation by Kōsuke Kurose.

The Manga’s serialization began in 2016. Since then, Goblin Slayer also released a spin-off novel, titled ‘Goblin Slayer side story: Year 1.’ The prequel featured Goblin Slayers’ past to show his reason for becoming an adventurer. Also, the series shows why this character wants to get rid of all Goblins he finds in his path. The anime’s first season was produced by White Fox and premiered on Crunchyroll from October to December 2018. Generally, dark anime involves brutal violence, but this time we are talking about sexual assault too.

There is one scene in episode one in which Goblins raped Priestess’ fellow human rookie adventurer. Some of the viewers could not handle this scene as the anime has a PG rating. Due to which the anime is considered to be the most controversial anime of 2018. However, despite its involvement in controversies, it has gained a considerable fan following. Some viewers criticized the scenes which involved Goblins and human women. But, several viewers also appreciated the anime for the rest of the story. Even the Manga series had its fair share of controversies. For Instance, the Manga was removed from Books Kinokuniya in Australia because of similar reasons.

Initially, Goblin Slayer was thought to be a lightheaded anime in which a young man has witnessed the murder of his entire family. And now he has only one motive, and that is to hunt and kill the Goblins. He forms a squad of an inexperienced human rookie named Priestess, a High Elf Archer, a Dwarf Shaman, and a Lizard Priest to defeat the goblins and the leader of the Goblins, named as Goblin Lord.

In 2020, A movie named Goblin Slayer: Goblin’s Crown was released, which was a direct continuation to Season 1. And now, Season 2 is in Production and will be released super soon.

Here’s what we know about the upcoming season so far.

During the anniversary event of GE FES 21, the announcement was made that Goblin Slayer will be coming up with its second season very soon. Also, the season is already in development. GA Bunko released a promotional poster and a teaser video for the first time. No release date has been confirmed yet, but it is estimated that the upcoming season will be out by the end of 2021 or the beginning of 2022.

Goblin Slayer Season 1 casts include voice artists such as Yuichiro Umehara as Goblin Slayer, Yui Ogura as Priestess, Nao Toyama as High Elf Archer, Yuka Iguchi as Cow Girl, Maaya Uchida as Guild Girl, Yuichi Nakamura as Dwarf Shaman, Tomokazu Sugita as Lizard Priest, Yoko Hikasa as Witch and Yoshitsugu Matsuoka as Spearman. Generally, in anime, the characters don’t have any name. They are referred to as archetypes.

These actors are expected to return in Season 2. However, it’s needless to say that there are chances of some new cast members appearing in the second season. 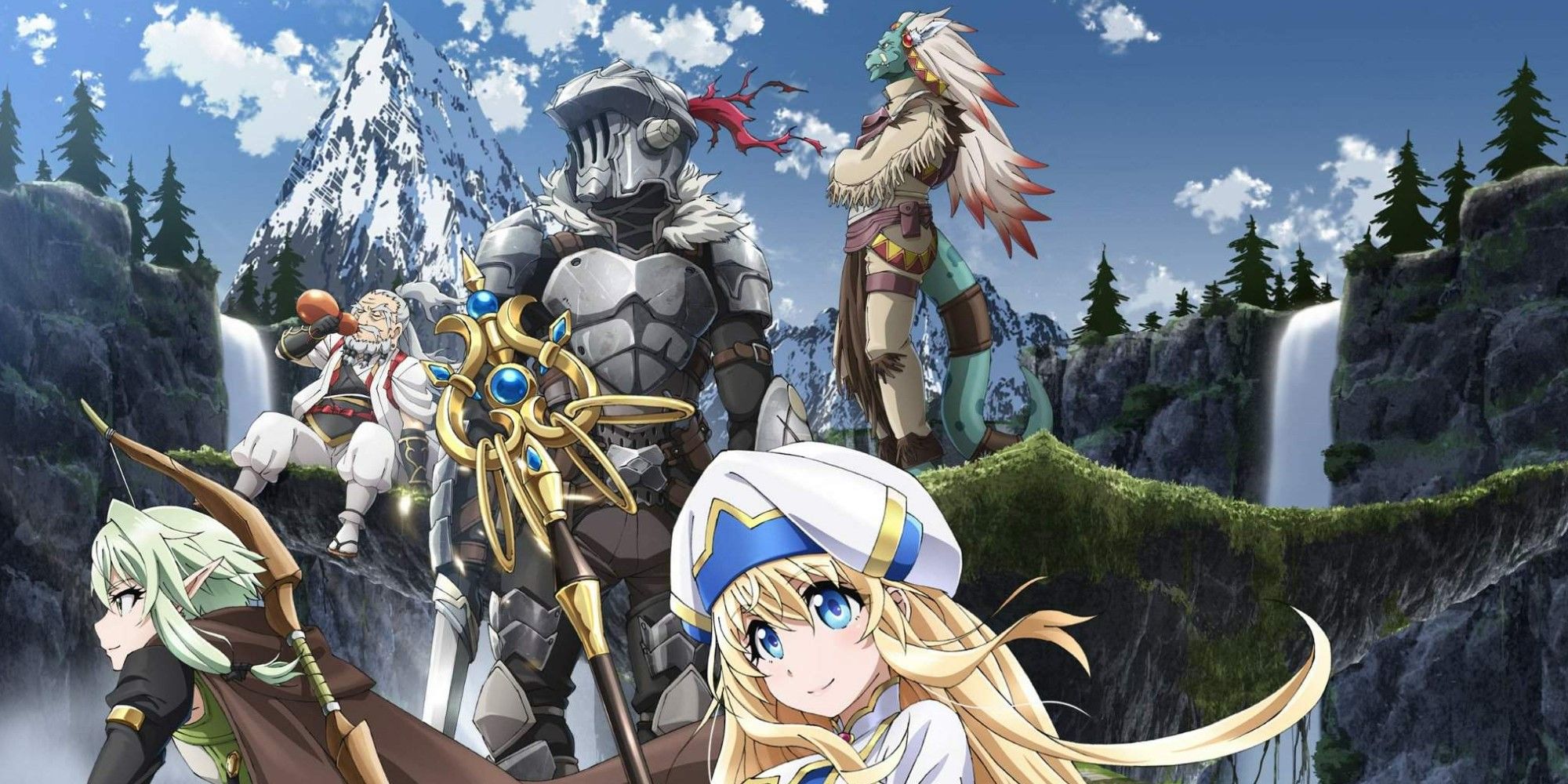