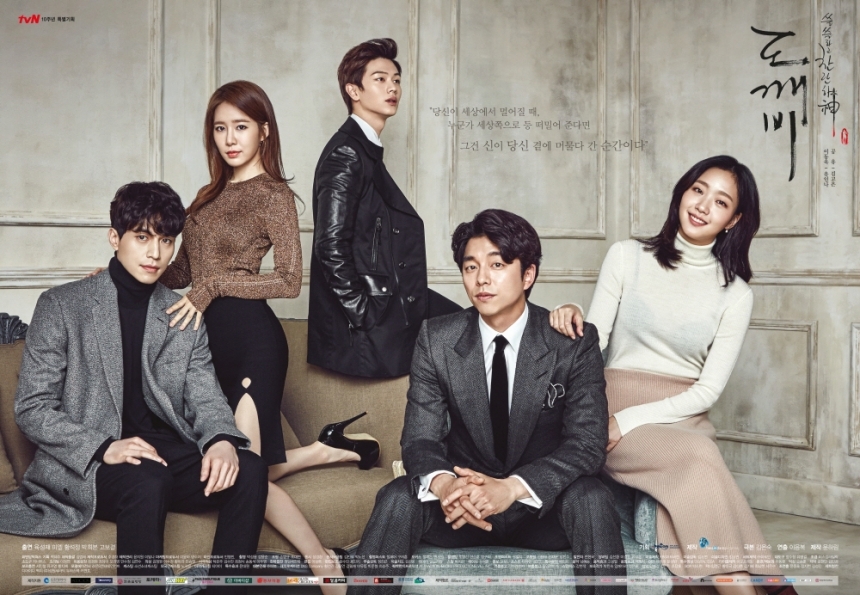 Goblin Season 2 is something we as viewers are waiting for. But no matter how much we try, the iconic show hasn’t given any certainty on Goblin Season 2. Goblin is a South Korean drama also known as Guardian: The lonely and great god. Goblin is the fifth-highest rated Korean drama ever in cable television history. The drama received numerous awards and recognition for its brilliant performance, script, and presentation.

Even the ost of the drama stays with me, got tremendously famous, making it the most-watched Korean OST music video of all time. Starring Gong Yoo, Kim Go-Eun, Yoo In Ha, and Lee Dong-Wook in main roles, the drama is an all-time hit, and we, of course, aspire to see a second season of the same. 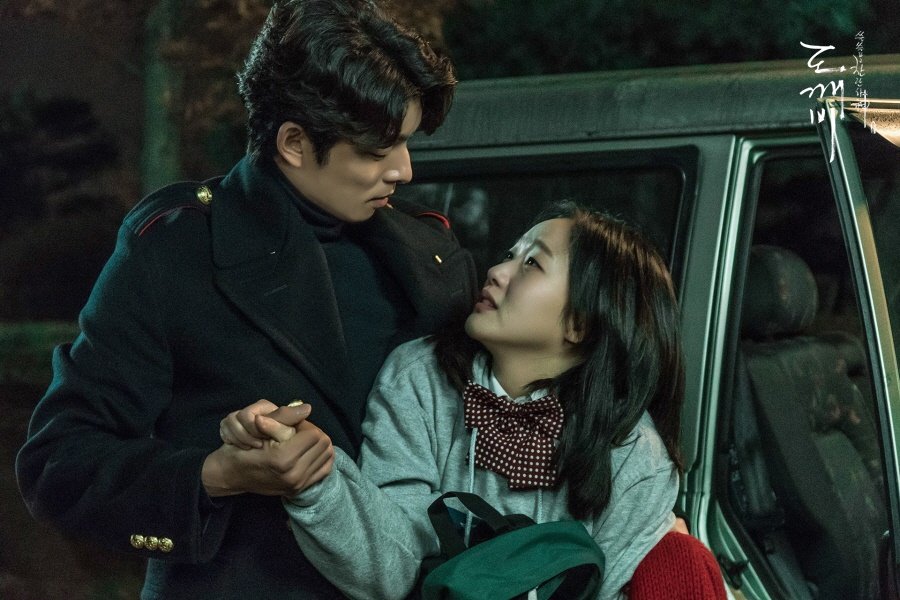 A Still from the K-Drama Goblin

The story revolves around the five main characters Kim Shin, Ji Eun Tak, Grim Reaper, Sunny, and Yoo Duk Hwa. Kim Shin is a 939-year-old guardian of souls who is in search of his true wife. Who could see a sword through him and take it out to free him from his curse? Kim Shin was once an unbeatable general in Goryeo’s military; he was cursed for having an immortal life. He has certain powers and is tired of living for such a long time. He continues to live while the others around him die. Only his wife can remove his curse and free him from this dreaded life.

One day Kim Shin meets Ji Eun Tak, a free-spirited girl who can see ghosts. She has a tragic past and continues to be strong throughout. She meets Kim Shin and claims she is his wife and can only end his immortal life. Also, we have grim reaper and Sunny, who have a love angle together. The task of Ji Eun Tak to take out the sword continues to complicate, and the two fall in love. In the end, Eun-Tak dies after being the bride of Goblin. she takes out the sword and dies in a car accident. But the two meets again in their life in her next life. While Grim reaper and Sunny get re-incarnated and live happily in their next life. 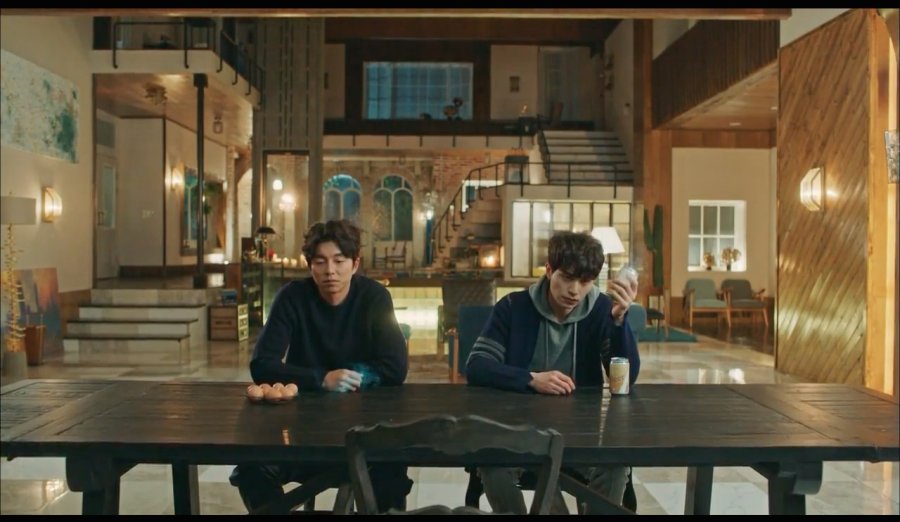 There is a high probability that the series might never return. Since the iconic drama is one of its kind, it got huge acclamation from a worldwide audience. The show ended quite on a satisfactory note. The iconic shows like this tend to have a higher chance of never returning since the expectations are set so high that a second season often ruins the greatness of the show. The drama’s first season was released on 2nd December 2016 and went off the air on 21st January 2017.

The drama had a total of 16 episodes which aired every Friday and Saturday on the original network tvN. The duration of each episode was approximately 1 hr 22 min. If somehow the drama returns on screen, that could still take a while. If the show returns, the chances are high that it will return with a different cast and different pot. So, as of now, we don’t know exactly when the show will release. But any update on the drama will surely be given as a priority.

The Cast of Goblin 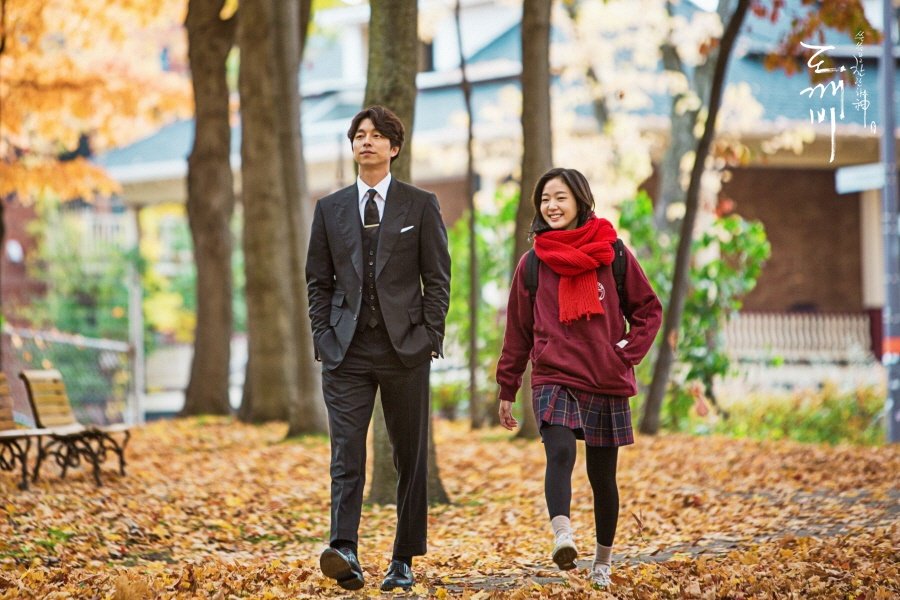 The main lead of the K-Drama Goblin

The direction of the drama has been done under Lee Eung Bok. With the screenwriting under Kim Eun Sook. The compose being Nam Hye Seung and the cinematographer as park Seong Yong and Kang Yun Sun. In the main role, Gong Yoo has been cast for the role of Kim Shim. Kim Go Eun for Ji En Tak, Lee Dong Wook as the grim reaper, Yoo In Ha as Sunny, and Yook Sung Jae as Yoo Duk Hwa. Several other actors and actresses also appeared in the supporting roles ad as guest roles.

Where to Watch Goblin?