Glow Up Season 1 Contestants: Where Are They Now? 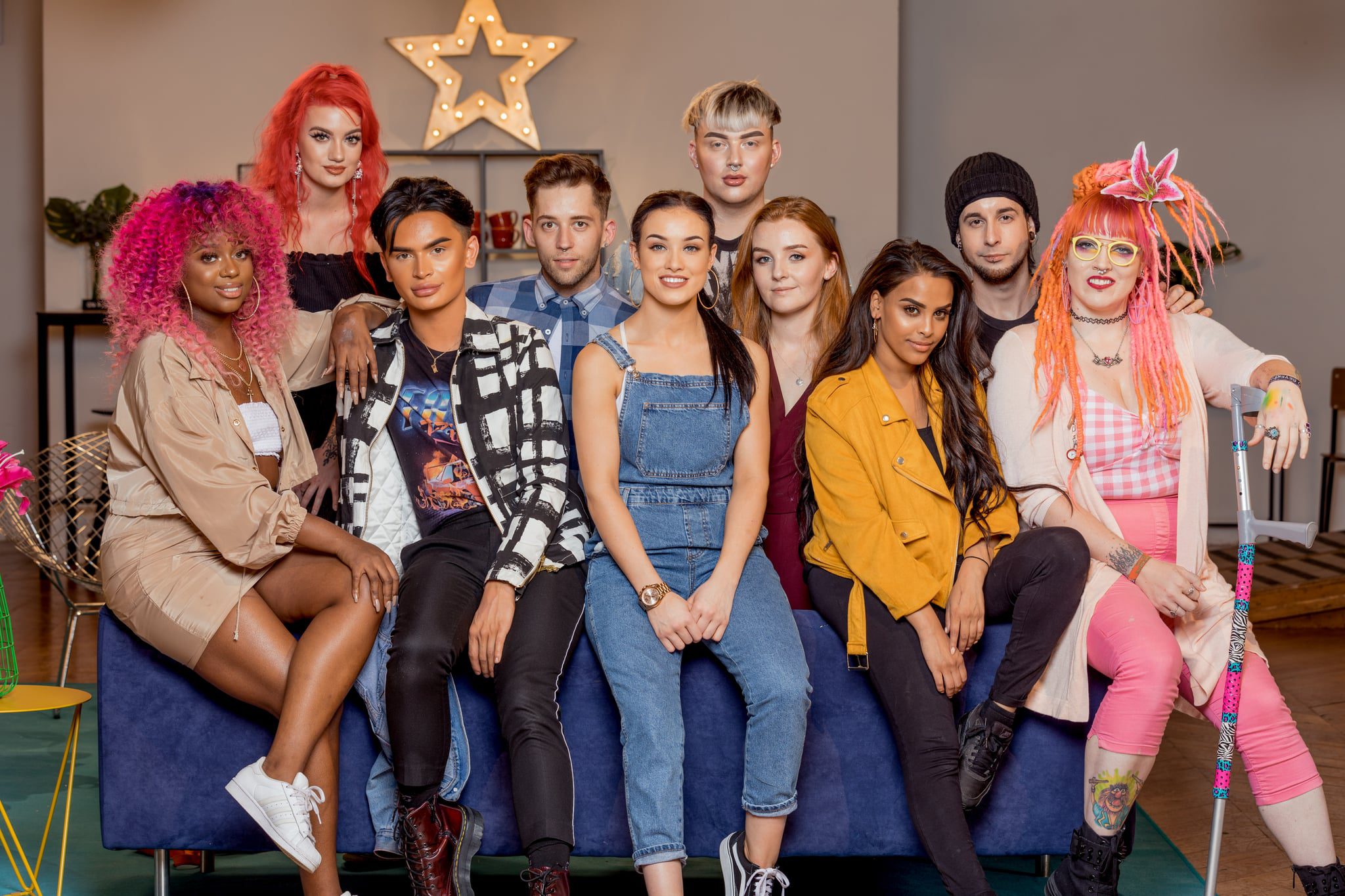 Glow Up, also titled Glow Up: Britain’s Next Make-Up Star, is a very famous reality TV show that invites some best makeup artists of Britain as participants. Even though all the participants are already very famous and top-notch makeup artists but they still have to compete with each other in order to find the best out of all of them. The show has gathered a huge fan following in a very short period of time and all because of the amazing things taking place in it.

Stacy Dooley has hosted this show, and Dominic Skinner and Val Garland are the judges of this show. They are high-level professionals from the same industry. NikkieTutorials and Kim Chi also came as the guest judge on this show. Ellis Crawford was the winner of the first season, and she was from Bradford, England. We know many fans of this show are highly curious to know about all the ten contestants of this show. Want to know what they are doing now? How are they doing now? What great heights they have reached? Everything will be shared shortly.

Before entering this show, Ellis was an everyday makeup artist who was working at a departmental store to earn her living. But side by side, she was following her passion for beauty and makeup. This show completely changed her life to such a great extent that she had never even imagined about. After entering this show, she not only took the crown with her but also got opportunities to work with some of the legends of the same field. She is living a lavish life and has also worked with Men’s Fashion Week.

She was the runner-up of the first season of this show. Nikki was very much close to winning but unluckily lost the crown by very few points. She was already a famous make-up artist in London who was doing really great. Now, she has a YouTube channel with 240k+ subscribers and also has 800k followers on her Instagram. Nowadays, she is very much busy creating content for her social media handles.

He is a self-taught makeup artist who has reached some great heights after the end of the show. He was very much interested in makeup and beauty from a young age and has now made a successful career out of it. Leigh is right now working as a freelance artist who has worked in many weddings, photoshoots, and short films. He also succeeded to be a part of the Nyx Face Awards Top 20.

She is a 25-year-old makeup artist from Newcastle. She has mastered illusion makeup that is a very different type of makeup, and this distinguishes her from others. During the show also, she was promoting her concept of illusion makeups that according to her, are going to get hit very soon. Right now, she is continuing her work as a professional makeup artist along with being a full-time mom to her daughter, who came into her and her husband’s life in 2020.

After becoming a part of this show, her professional life has seen a sudden jump, and she has touched new heights of success. Although she was not able to win the show and but has got all the things which she has always wanted. She recently got featured in British Vogue for her amazing makeup work.

Steph has got a degree in Bachelors of Arts in 2019. From then only, she is working as a full-time makeup artist. She is also an entrepreneur and a highly-skilled award-winning makeup artist who is continuously getting offers from a lot of films and shows.

Brandon Aluman, no she is Brana Aluman now. Many of you might not be familiar with this, but Brandon has transitioned into Brana that means from a male to a female, through hormone replacement therapy. Brandon started this treatment in 2018, and now, he is completed transitioned into a female. Brana keeps sharing her makeup tutorials and her everyday tasks on her social media handles.

After the show, Paige has shared that she has got extremely amazing offers from the entertainment industry for being a full-time makeup artist under them. According to her Instagram bio, she is the major makeup artist for Bree Runway and also works at BBC’s Misfit Salon. She is doing really great in her life, and it is very clear through her Instagram.

Mathieu is continuing his career as a professional makeup artist and is doing really great in it. He keeps sharing his dizzy makeup looks every day on his Instagram handle, and you can check him out there.

She is a certified MAC makeup artist, and her deadly makeup looks to make it clear to all her followers who creative she is. According to her, makeup is her passion, and she would like to continue with it for her entire life. As of now, she has started sharing her makeup tutorials on her social media handles and is gaining a good audience.

As of now, we have shared all the major updates about Glow Up Season 1 contestants. Most of them are doing really great in their life. We will be back soon with more amazing updates like these, so stay tuned for that.

Also Read: Are Josie Werner And George Goldfeder From Beauty And The Geek 2021 Still Together?

Y: The Last Man: Everything About The TV Show Adaptation!