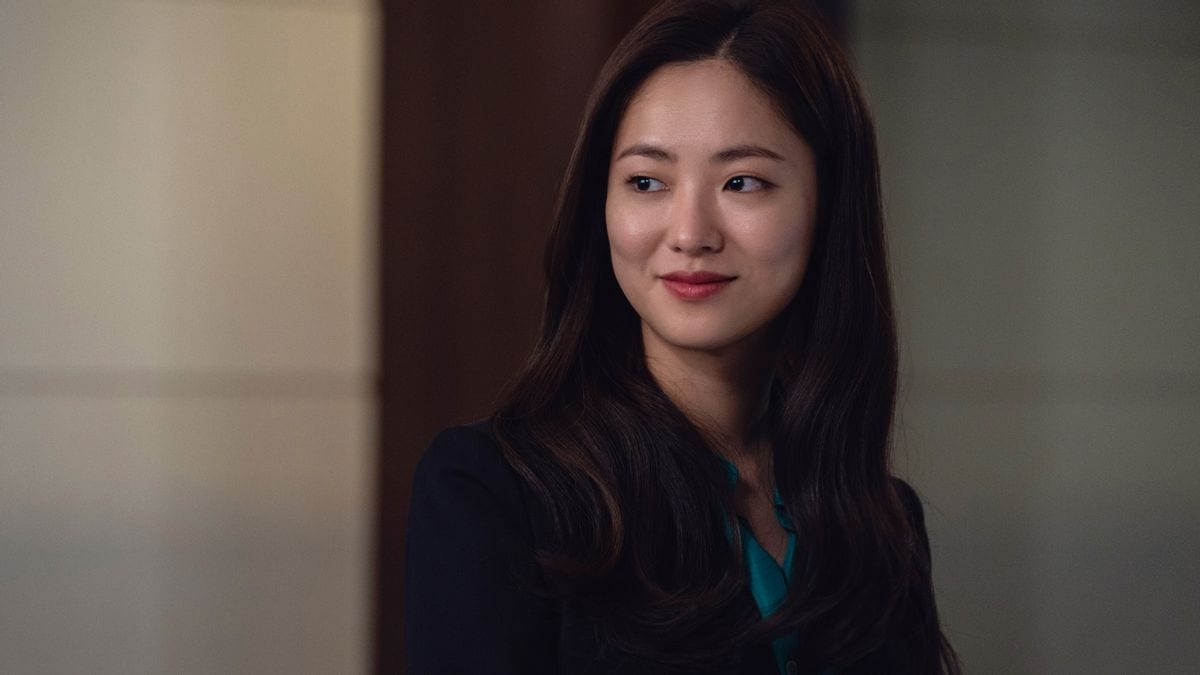 Netflix and tVN are pairing up again to give another blockbuster after Vincenzo. Moreover, they have decided to keep actress Jeon Yeo Bin as the lead this time as well. Upcoming Kdrama, Glitch, is currently in its infancy stage but, the fans are already curious about the upcoming thriller. The show has not unveiled many details yet. But, it does not stop fans from digging more details on the show. And we decided to share all the updates, so you can get all the information on the show. So, without any further ado, let’s feed you with everything we know about Netflix’s new Kdrama, Glitch.

Glitch is an upcoming South Korean thriller television series. The show comes from writer Jin Han Sae, who has also written the 2020 hit, Extracurricular. On the other hand, Glitch will be helmed by Roh Deok (Very Ordinary Couple). Glitch marks a new addition to the Netflix South Korean library, and the fans can’t be happier.

Not much about the series is released by the production team yet. Furthermore, Glitch has been under wraps in terms of filming and other prospects. As for now, only the plot and a few cast members are announced. So, let’s have a look at it.

Glitch will tell a story about a woman who is searching for her missing boyfriend. Her boyfriend suddenly disappeared one night in a flash of unknown lights. Later with the help of a community of UFO watchers, she unveils the truth behind a mysterious secret and becomes suspicious. The show is a mystery thriller and will definitely make us attentive throughout its run. Moreover, the plot is intriguing enough to attract fans and an audience. Jeon Yeo Bin has recently gained a huge batch of followers after starring in Vincenzo. And now she is prepared to glaze magic with her talent again.

This is yet another collaboration between tVN and Netflix. Both the production companies will distribute the show. Netflix will allow people all across the world to access Glitch. However, tVN will premiere the new episodes via the cable network in South Korea. 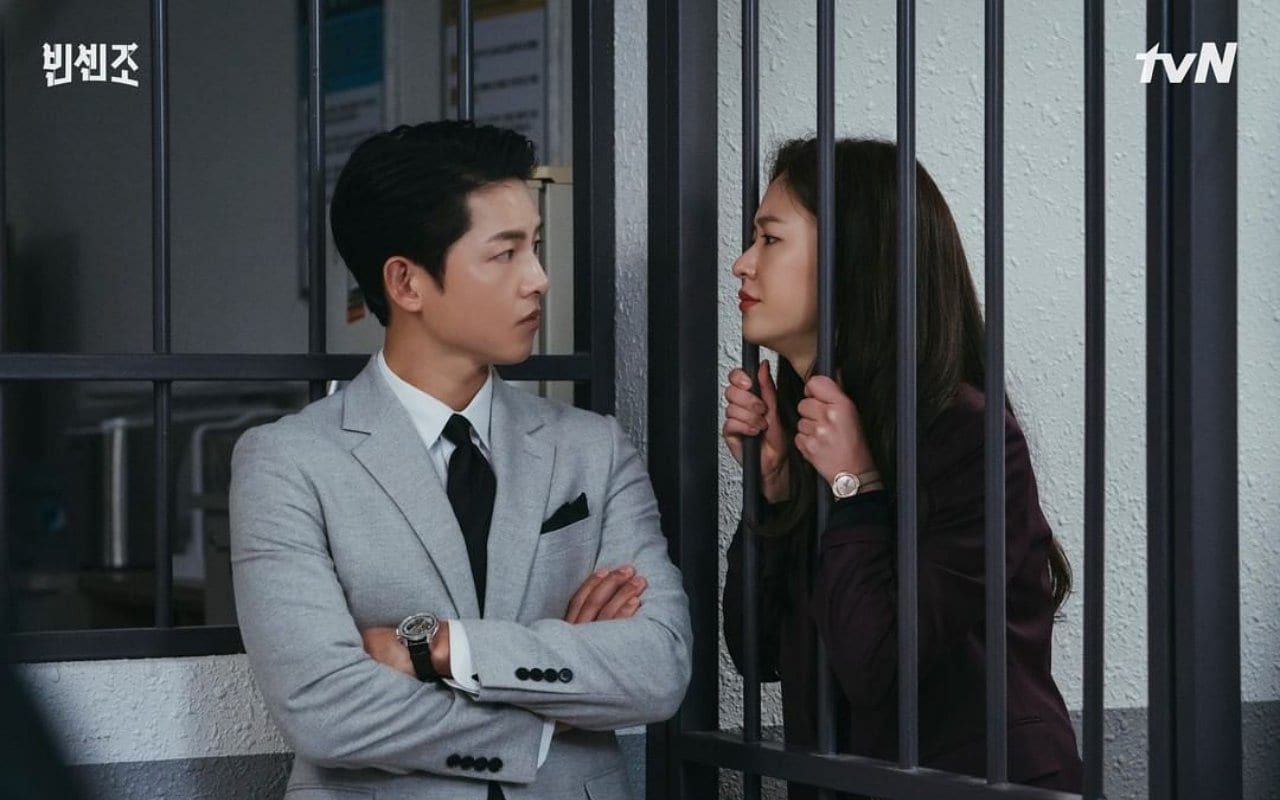 The release date is not known at the moment. Considering that the show is in the pre-production stage, we expect it to unravel more details soon. Chances are that the production team is currently deciding on other parts of the show. Moreover, both Jeon Yeo Bin and Nana were currently busy with thier ongoing shows. So, we can expect the filing to begin soon, as both thier shows have finally concluded. We will keep you updated as soon as another update drops.

Jeon Yeo Bin will play Hong Ji Hyo. She is a “parachute hire” (someone who got hired based on their family connections). Even though she has a steady job and a good family background, something is missing from her life. Hong Ji Hyo also has a boyfriend of four years. Even they are not passionately in love, the couple is beginning to think of tying the knot. But, unexpectedly, one day, her boyfriend suddenly goes missing.

Besides the success of Vincenzo, Jeon Yeo Bin also stole hearts with her performance in the 2021 film Night In Paradise. The actress has also appeared in shows like Be Melodramatic. 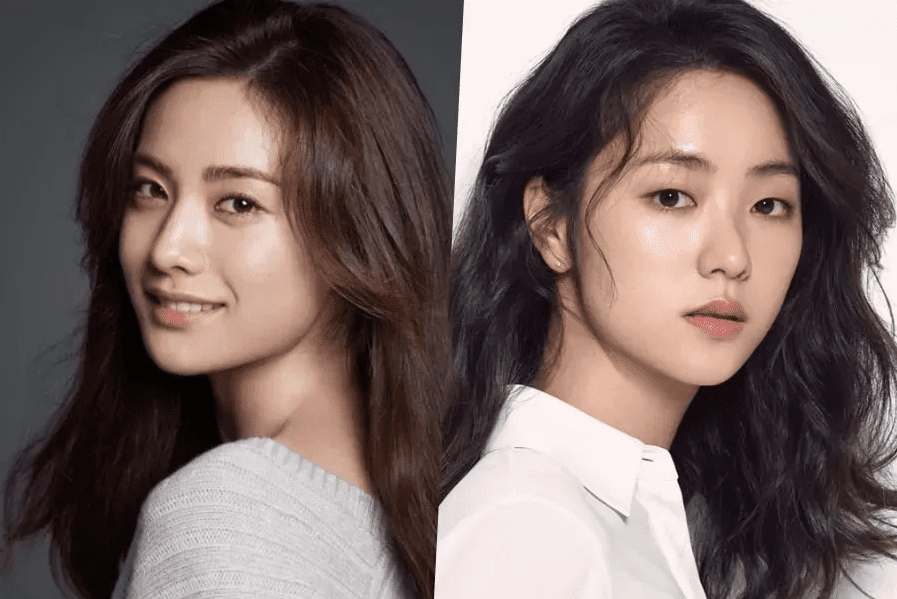 Joining Jeon Yeo Bin is Nana. She will be playing Heo Bo Ra. Nana is currently starring in Kdrama Oh My Ladylord. And she will be next seen in the upcoming film. Confession. The actress is also known for her roles in shows like Into The Ring, Justice, Kill It, and more.

Also, Baek Joo Hee is a part of the show but her role is not unveiled yet. Baek Joo Hee has previously appeared in Lawless Lawyer and Extraciricullar. She is also a part of an upcoming show, My Name. More cast and crew are yet to be announced.

In the meantime, watch Jeon Yeo Bin and Song Joong Ki in the 2021 hit series, Vincenzo.

Until then, stay tuned and keep reading to get all the updates on your favorite Tv shows and films.