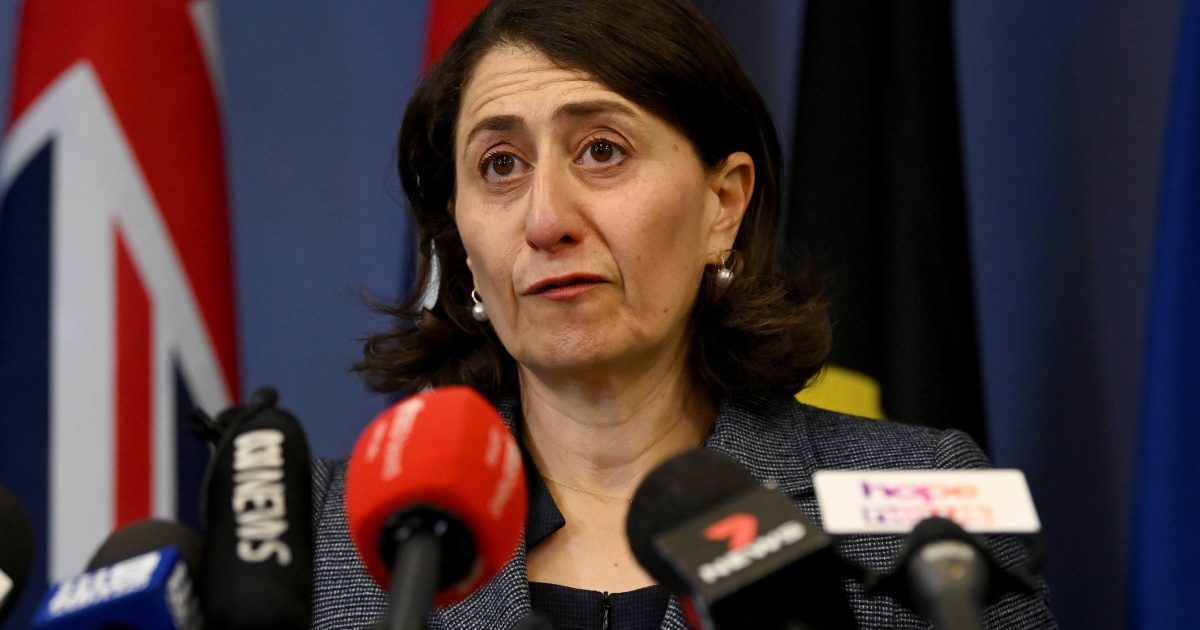 The politician is a graduate of the University of Sydney and has clearly had a very successful professional life. So, what exactly has led the charismatic leader to resign from her post as a Premier? Berejiklian, who has issued a statement that resigning goes ‘against every instinct’ of her personality, also said that she would be also be resigning from the Parliament as she has been ‘given no option’. Why exactly is Berejiklian being investigated by the Independent Commission Against Corruption (ICAC)?

Berejiklian had a salary of $407,980 per Anum as the Premier of New South Wales and around $211,250 as a member of the Parliament. Thus, she has an estimated net worth of around $1 million to $10 million. The exact numbers of the total wealth owned by Berejiklian are not known, however, we can assume that she has a net wealth of around $1 million and more due to her successful political career.

It is possible that Berejiklian might have a hidden stash of wealth if the rumors about her involvement in corruption are really true. Though let us not make any hasty assumptions and only look at the estimated wealth of Berejiklian for now. 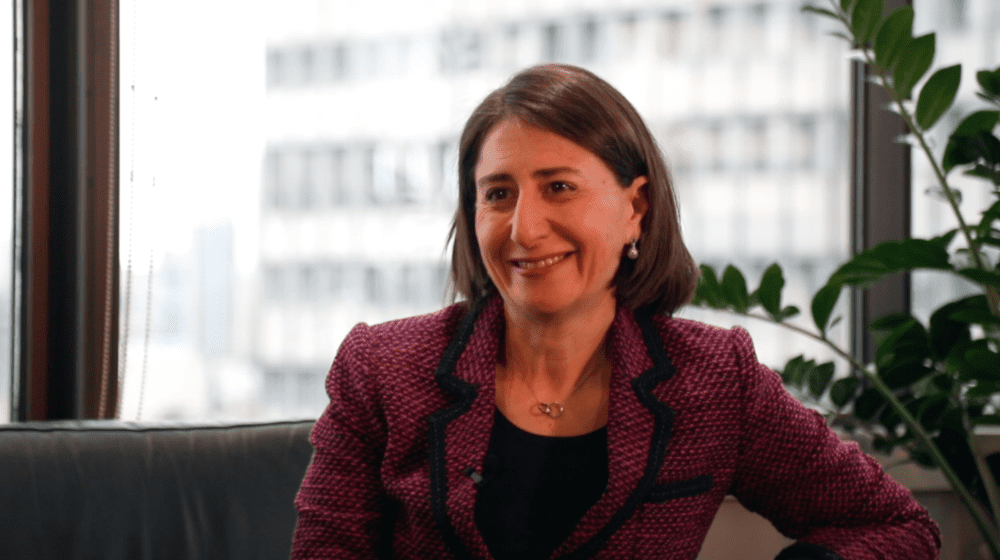 Ms. Berejiklian was born on 22 September 1970 and, as of 2021, is 51 years old. Eldest of the three sisters, Gladys is the daughter of Arsha Berejiklian and Krikor Berejiklian, who worked as a nurse and welder and is of the Armenian ethnicity. Her great-grandparents, who had suffered from the horrors of the Armenian-Genocide had escaped to the Middle East. Gladys, who was very young when she shifted to Australia with her family, that was looking for better opportunities, only spoke Armenian. Slowly, she adapted and found her peace in studies and excelled in her school right from the start. 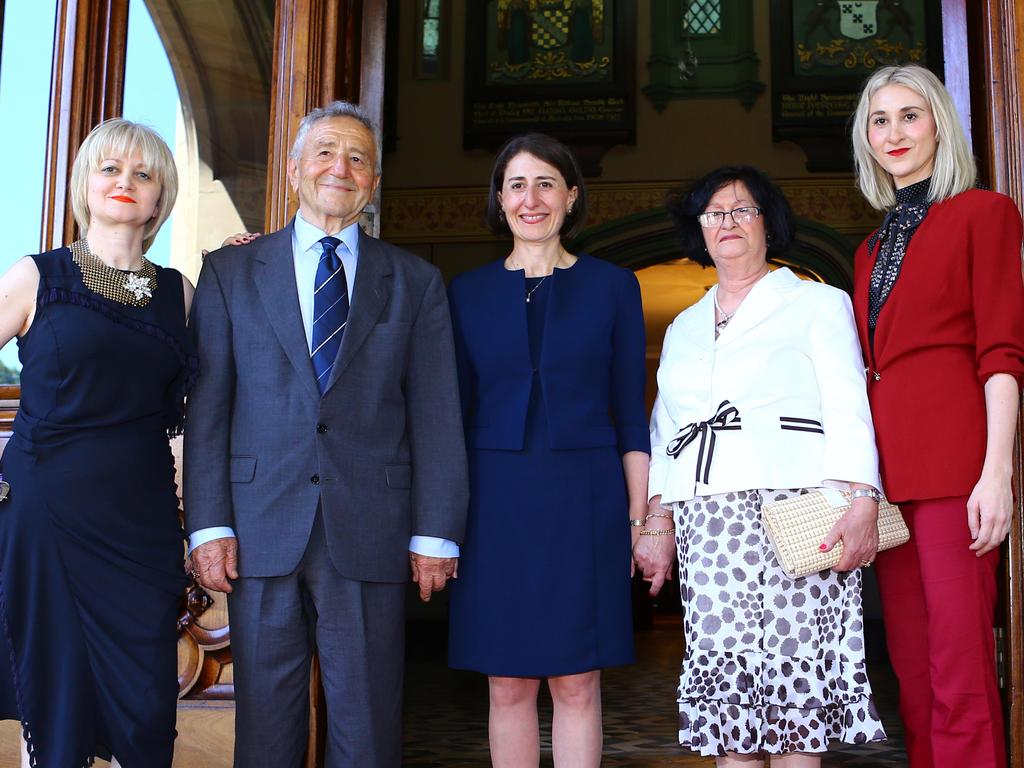 Ms. Berejiklian with her family

Berejiklian had first started her career as a Commonwealth Bank Employee after Graduation. Later on, she competed in 2003 for the seat of Willoughby and ultimately won. Gladys became a member of the liberal party in 1993 and served as the female president of the New South Wales Young Liberals from 1997 to 1998. She served on the state council as a delegate from 1996 until 2003 and was the NSW Liberal Party State Executive as an urban representative from 1997 to 1998. She ran for the state seat of Willoughby in 1999 as the campaign director. Gladys worked as a general manager for Peter Collins, Senator Helen Coonan, and the Commonwealth Bank.

All about corruption allegations against Gladys Berejiklian

Gladys Berejiklian came under public scrutiny when the Independent Commission Against Corruption (ICAC) declared it was looking into whether Berejiklian violated the public trust or promoted corruption during her romantic affiliation with Maguire who served as the local member for Wagga Wagga in southern NSW. The investigation was launched into Maguire, who was accused of abusing his position in Parliament to advance his commercial interests. His resignation occurred after he confessed to a separate Inquiry by the Independent Commission Against Corruption (ICAC) that he solicited money for a property deal. 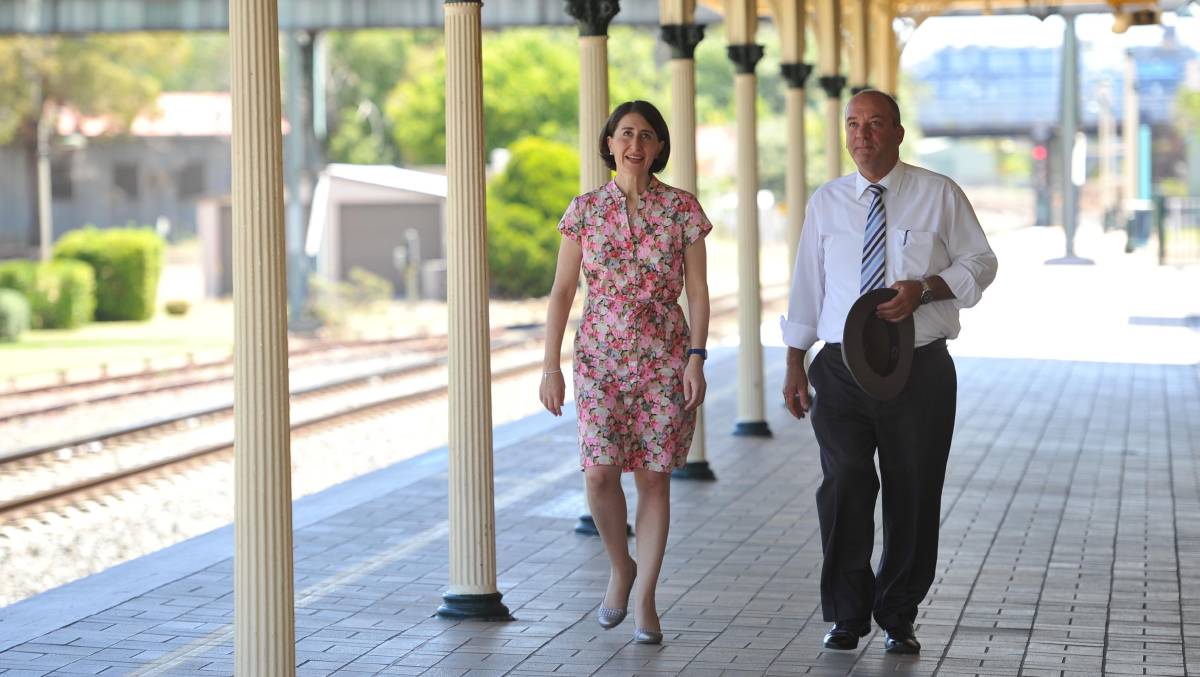 Berejiklian’s connection with Maguire remained a well-guarded secret until she testified in front of an ICAC inquiry in October 2020, revealing she had been in a “close personal relationship” with him for several years. It listened to taped phone talks between the two throughout their five-year covert romance, according to the investigation. The committee also heard that Berejiklian was aware that Maguire was collecting commissions for brokering property deals.

All this evidence has led Gladys Berejiklian to quit her position as the premier of New South Wales.