Due to immense growth and popularity, the ‘Given’ manga comic series was naturally adapted into an animated television and web series, a motion picture, a live-action series, and an original animation DVD of the same title! On the 26th of May, in 2021, the official producers of ‘Given’ made a very important announcement. They said that the live-action series of ‘Given’ will be released this year and will be directed by the one and only Koichiro Miki. With a star cast and a talented crew, the audience and viewers are too excited for the premiere of the television and web series. Along with the release of the live-action series, an original animation DVD of ‘Given’ will also get premiered at the end of this year! 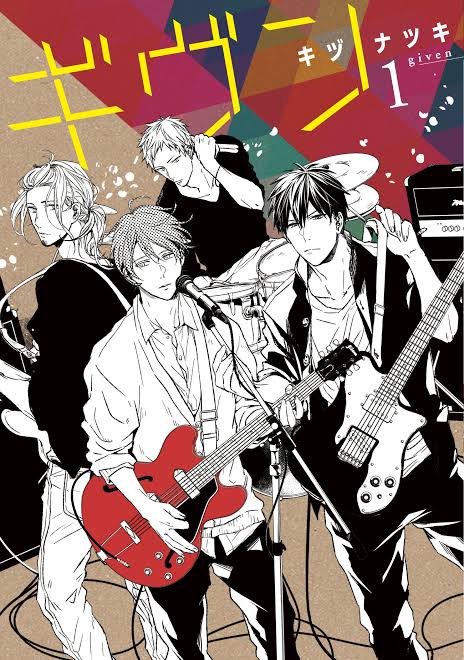 The Official Poster Of ‘Given’, C(Lerche)

Also Read: I’m Standing On A Million Lives Season 2: What We Know So Far

What is the main plot of ‘Given’?

The main plotline of ‘Given’ revolves around the two romantic relationships that exist between four high school-going boys. The boys are Ritsuka Uenoyama, Mafuyu Sato, Haruki Nakayama and Akihiko Kaji. Initially, Ritsuka and Mafuyu form a rock band where Ritsuka would play the electric guitar and Mafuyu was the vocalist. They start performing on various shows and competitions as the love between the two continues to flourish and blossom.

Gradually, Akihiko and Haruki also join the band. Akihiko was the band’s drummer and Haruki was the bassist. Coincidentally, the two boys are also very much in love with each other, just like Ritsuka and Mafuyu. The plot of the television and web series unravels as the four boys start practicing in order to perform at the Music Festival. The series also showcases the various hurdles and obstacles the boys had to tackle to be able to perform their level best. 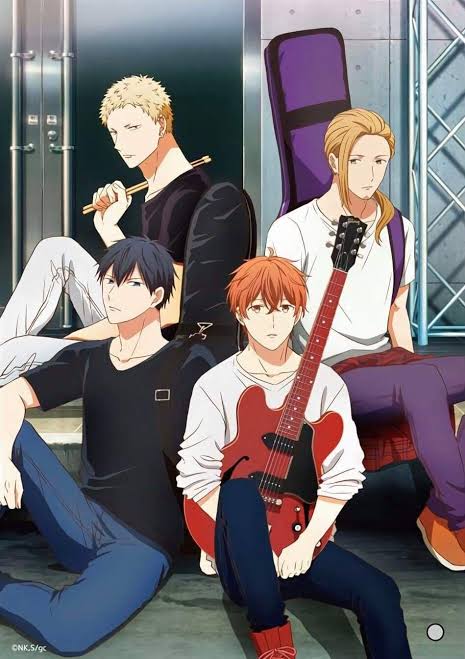 The Main Characters Of ‘Given’, C(Lerche)

‘Given’ – The live-action series

The ‘Given’ live-action series will be broadcasted, worldwide, on Fuji TV’s ‘FOD’ streaming service. The television and web series will include six episodes. The ‘Given’ live-action series has been scheduled to be released on the 17th of July, in 2021. The cast includes Jin Suzuki as Ritsuka Uenoyama, Sanari as Mafuyu Sato, Kai Inowaki as Akihiko Kaji, and Shuntaro Yanagi as Haruki Nakayama.

The ‘Given’ live-action series will be available for you to watch on online platforms and websites such as Netflix, Crunchyroll, and Anime-Planet, once it gets released.

‘Given’ – The original animation DVD

It is extremely exciting to find out that an OAD is also getting released along with a live-action television and web series! The original animation DVD has been titled ‘Given: Uragawa No Sonzai’ and has been scheduled to be released on the 1st of December, in 2021. Isn’t it a beautiful way to start Winter? Along with the original animation DVD, the manga comic series’ seventh volume is also going to get released on the same day!

‘Given: Uragawa No Sonzai’ will be available for you to watch on online platforms and websites such as Netflix, Crunchyroll, and Anime-Planet, once it gets released. 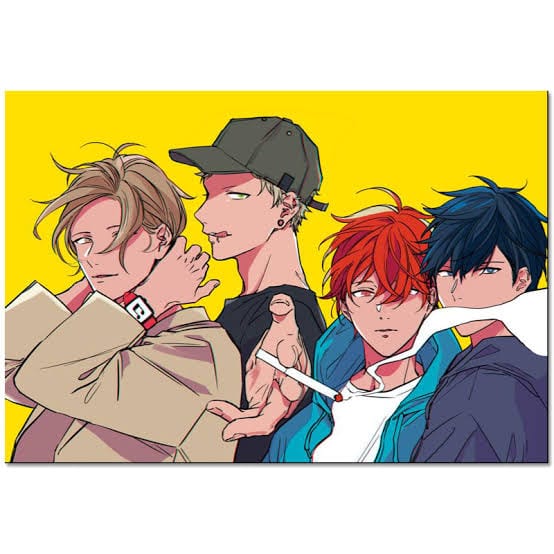 Do check on our website from time to time, as we will keep it up to date with the latest information on ‘Given’!