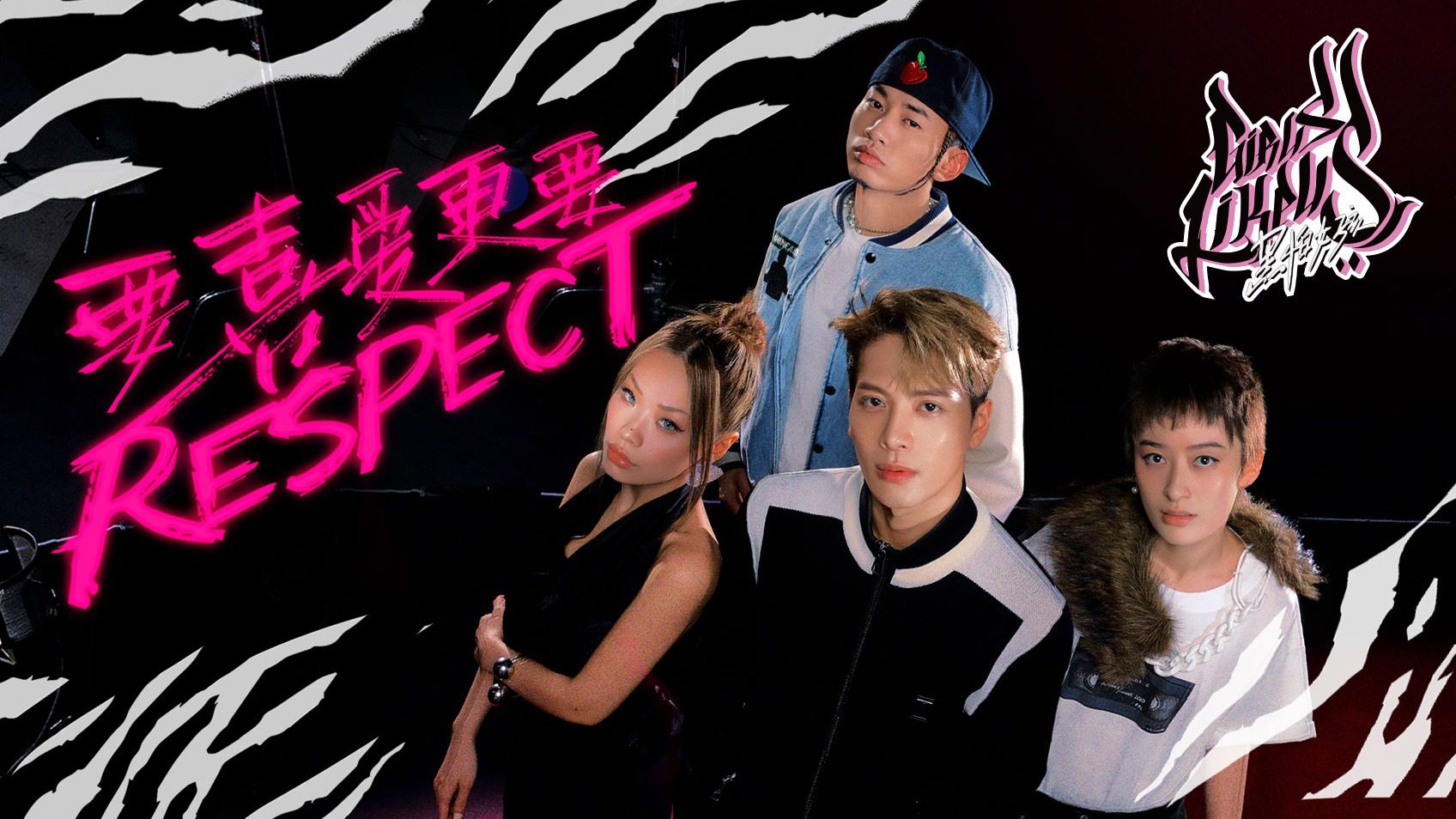 Girl Like Us is a Chinese music show broadcasting on Tencent Video. If you are looking for the latest update of the show, such as Girls Like Us Episode 4 release date, preview, or recap, you have come to the right place. We have come across numerous talented singers, musicians in the last few decades. The music industry is dominated by various talents regardless of their gender, age, etc. However, there is one part (sub-genre) of the music industry where we find fewer females. Can you guess which is the part we are talking about?

We are talking about Rap or Rapping. It is a sub-genre of music in which a rapper speaks the words of a song or a rap that has music with a fast-strong rhythm. However, we see that mainly male rappers dominate this section of the music industry. But that does not mean we do not have any female rappers. Yes, we do have some like Nicki Minaj, Missy Elliott, Blackpink’s Lisa, and so on. Most television shows also have more male rappers than female rappers. But what if there is a variety music show focuses on female rappers? Seems interesting, doesn’t it?

Girls Like Us is the answer you are looking for. It is also the first Chinese music show solely made for female rappers. It is a female attitude expression of music cultivation reality show. The show focuses on finding the best female rapper in China. Since the premiere of the show, it has become the talk of the town. It is an excellent combination of solid female contestants with experienced mentors who will guild them throughout this exciting journey. Let us tell you more about Girls Like Us episode 4 release date and recap. 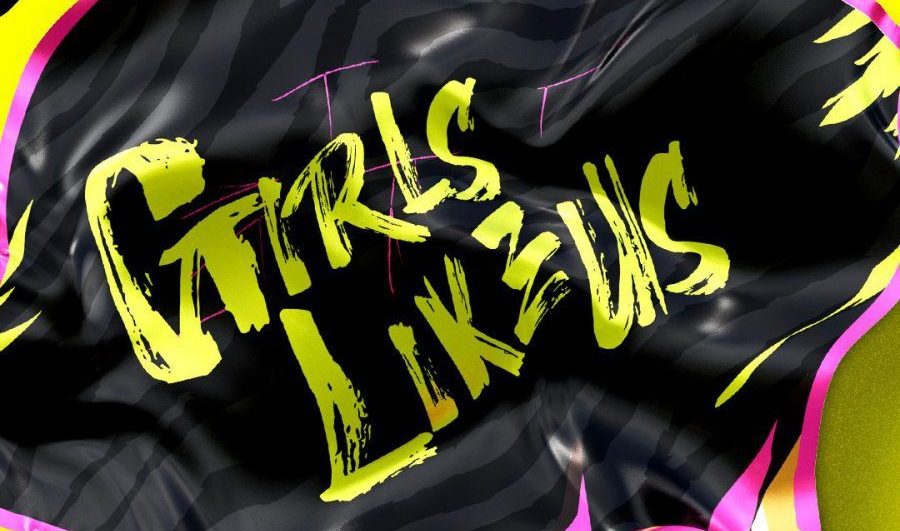 The good news for international fans is they can watch the show on the given sites with English subtitles and free of cost. Also, note that WeTV may not be available in some countries. In such a case, you can use a VPN server. The pilot episode and some of the small video clips of the recent episodes are available on Tencent’s official YouTube channel. Episode 3 has not been released on any of the sites. The videos are uploaded on the internet four to five days later the episode broadcasts on the original network.

So far, the list of contestants has not been uploaded on any site. If you want to know more about the participants, you will have to watch the show. In the recent episodes, we meet the talented female rapper-singers contestants. Each participant shares their behind-the-screen stories, struggles, challenges, dreams, etc. in the pilot episode. The participant shows excellent singing and rapping that leave you in goosebumps.

Girls Like Us is a Chinese music show for female rappers. It has become the center of attention since the release of the premiere episode. The participants’ excellent singing and rapping skill are attracting views from all around China. Even though the show has not been able to gain much attention from international fans yet, you could still see many English (international) fans’ comments on their official site and YouTube Channel. 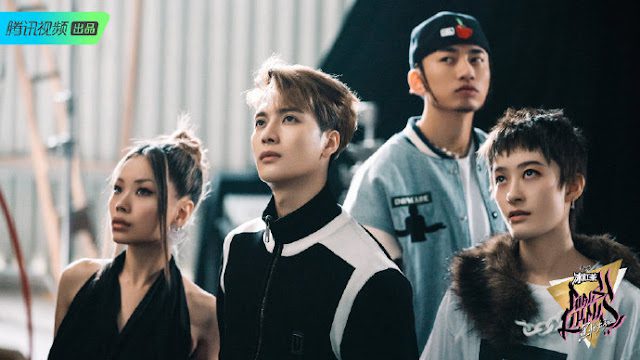 Another reason the show has been on the trending list is the mentors of the show. Because of the hosts of shows, GOT7’s Jackson Wang and singer-songwriter Zeng Yi Ke, the show have been gaining popularity. In the recent episodes, we see Jackson skillfully mentoring contestants; how he advises and encourages the participants. Masiwei of Higher Brother also joins as mentors, which surprised the female rappers. The rapper Vinida Weng also take part in the show. Lastly, another famous singer-songwriter G.E.M. makes a guest appearance. With the support and guidance from the mentors, the female rappers are rocking on the stage. Do not forget to watch their excellent raps that will make you their fan.

Also Read: Starting Point of Dating Kdrama: Everything We Know So Far