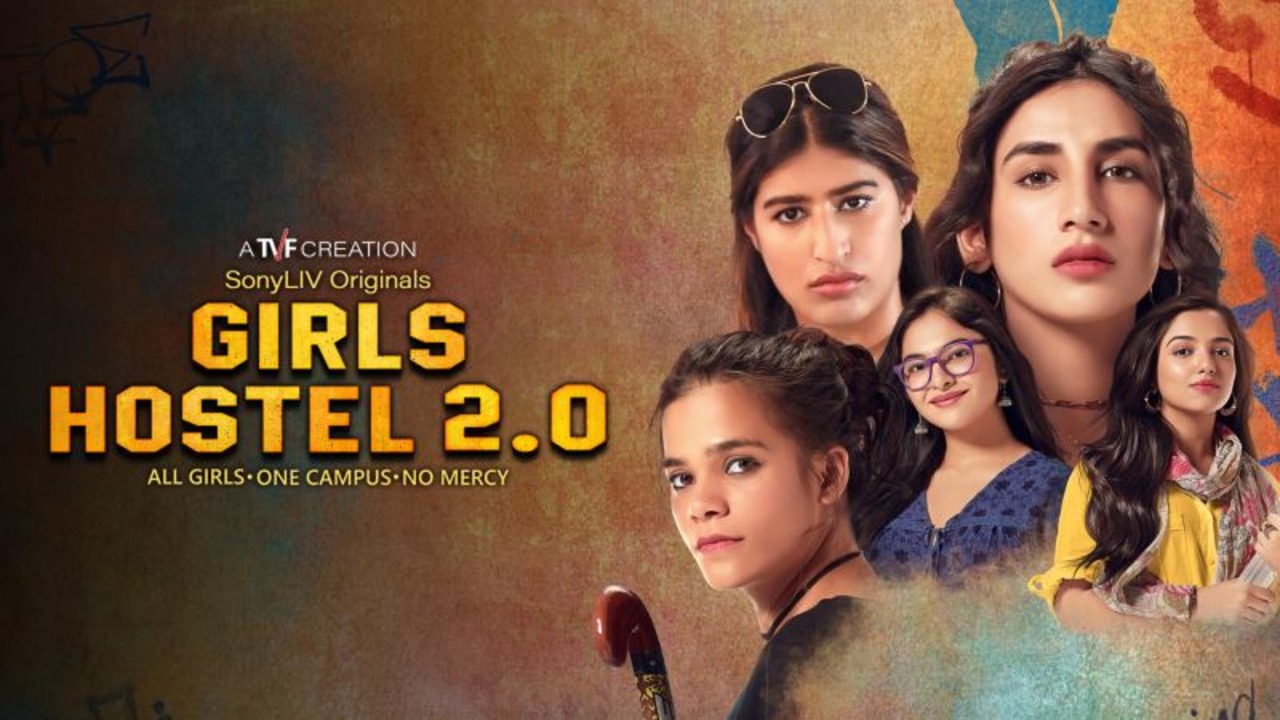 Girls Hostel, one of TVF’s most anticipated series, is back. Season 2 of Girls Hostel has finally aired, and it has been a huge success. This time, the four-girl gang returned to entertain the audience with new college stories. For any of you unfamiliar, Girls Hostel is a TVF original series available on SonyLiv. It’s a comedy-drama series with a strong female lead. The first two episodes of Girls Hostel Season 1 aired in 2018 followed by the next three which aired in 2019. Finally, Girls Hostel Season 2 was released on 19th February 2021. Almost a year later after its first debut. Both seasons were huge successes, with the audience thoroughly enjoying themselves. Learn more about the second season through this article.

What is Girls Hostel Season 2 About?

S2 was unquestionably interesting. Where Season 1 was a light comedy-drama with various college stories, friendships, and relationships. The second season tackled more serious issues. Don’t worry, the second season is lighthearted and funny all at the same time. All of the scenarios were portrayed in a lighthearted way. Similar to the last season, Ahsaas Channa who plays Richa continues to narrate the story. 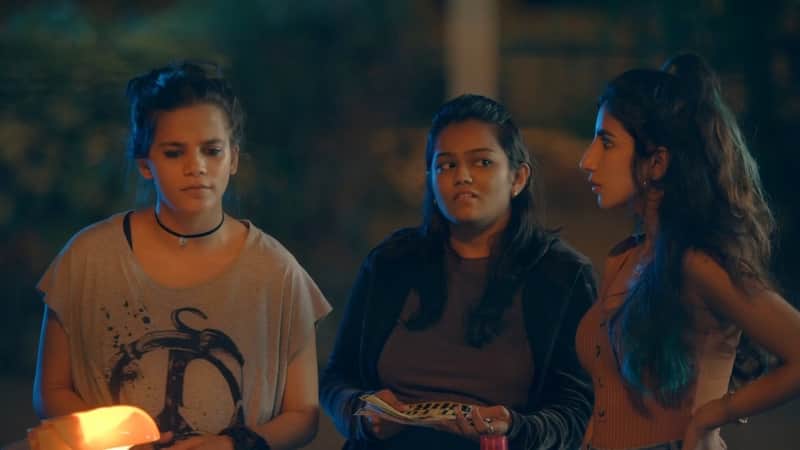 A Still Shot From The Second Season

The rivalry between the Medical and Dentistry wings from the previous season continued this season. In fact, Jo and Zahora kept up the rivalry theme as well. Because of the wing rivalry, Dentistry students were relocated to a different hostel. This hostel was run-down, cramped, and uncomfortable. The girls then have to deal with problems such as adapting to life in the building due to water supply cuts and difficult situations. Later in the episodes, Ramya, the bully as well as the common enemy of the Dentistry wing, enters the college and bribes the Principal to claim the position of the college president. Zahira disappointed by her act decides to stand against her in the first-ever college elections. During the elections, the campaigning scenes put forward were both intriguing and nostalgic for the viewers.

Richa and Aarav attempt to get Jo and Zahira together during the elections. They end up fighting once more. Richa urges everyone to put aside old conflicts and concentrate on the elections by supporting Zahira. Ramya on the other hand involves the Dean of the college on her side. They both plan strategies and plot to defeat the other side.

Apart From The Main Theme

Despite elections being the main theme, many short stories revolving around each character continued throughout. Richa and Aarav’s adorable relationship continues. They are still in the friend zone phase. Mili, a sweet junior is now more vocal and open about her thoughts. She still is desperately looking out for a boyfriend. Trupti Khamkar, the girls’ warden, is more concerned with her plants than with the girls’ well-being. Jo and Zahira stick to their rivalry angle. The episodes also address the problem of eve-teasing. Outside the campus, a group of youths teases the girls at a tea stall. Zahira gives them a fair and deserved response. Each character in the series delivered an applaudable performance with a tinge of realism.

The crew for the second season involved Chaitanya and Kumbhakonum as the directors. Prerna Sharma and Arunabh Kumar as the creative producers. Arun Kumar, Vijay Koshy, and Shreyansh Pandey on the seats of executive producers. The Cast comprised of- 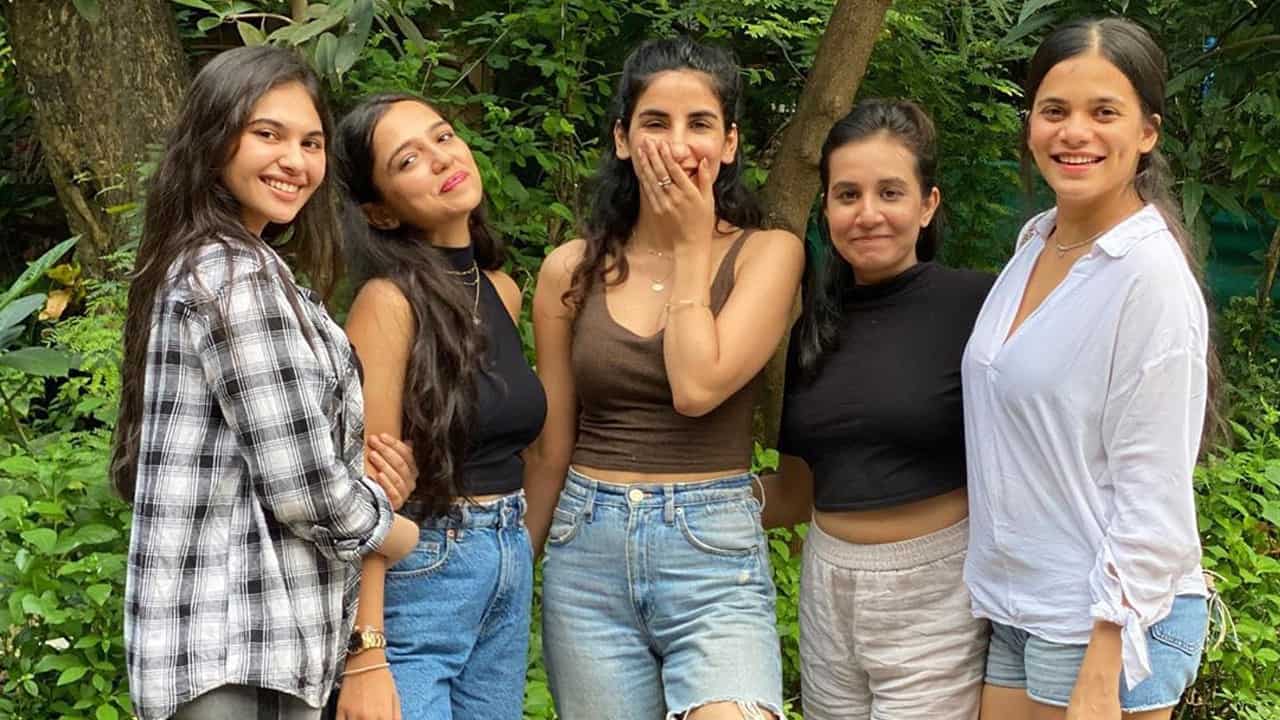 The second season of Girls Hostel was eagerly anticipated by fans. The more it was expected, the better it turned out on screen. With an impactful script, realistic view of the college, and incidents that led to the season’s success, it was one of the best performances put up by the cast members. This season turned out to be a nostalgic one for the viewers who could relate to serval events from the show. The only problem felt was with the lack of episodes and the fact that some issues were not given the attention they deserved. The plot picked up a little speed. Aside from that, the season was a great success. We rate the Second Season of Girls Hostel a 3.9/5.

There have been no updates on its third season as of yet. The second season ended with a bang and no cliffhangers for the viewers. Girls Hostel S3 does not seem to be on its way. Let’s wait and see what happens. Visit Otakukart for more entertainment-related content.