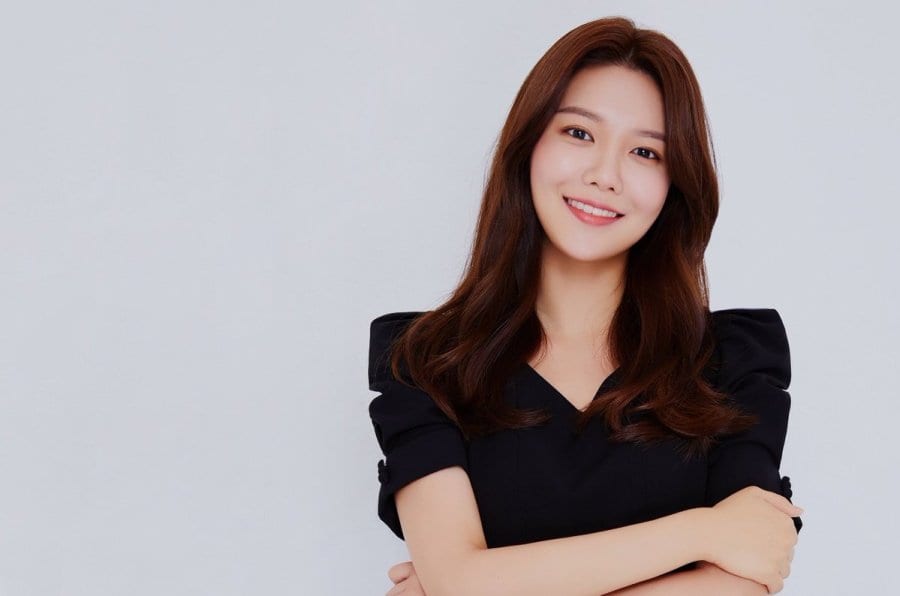 Netflix is not only releasing Korean contents but also making more original series. Move to Heaven is one such Korean drama that is the creation of Netflix. The series is a family drama that portrays the stories of the dead. Moreover, the series will show the family relationships between a differently-abled boy and his uncle. Move to Heaven is receiving even more popularity after Girl’s Generation Soo Young joins the series recently. Furthermore, fans are excited to know her role, character and its effect on the plotline, which is still under wraps.

Besides, Soo Young, cast Tang Jun-Sang, Im Woon Hee, Lee Jae Wook, Lee Je Hoon, and Ji Jin-Hee joins her. Apart from Soo Young, confirmations for the other casts already took place before. Move to Heaven is scheduled for airing from May 14, 2021, on Netflix. It is her second series this year. So, I Married the Anti-Fan, another of her series is already going on. She also did JTBC’s Run On, which began premiering in 2020 and came to an end in 2021. 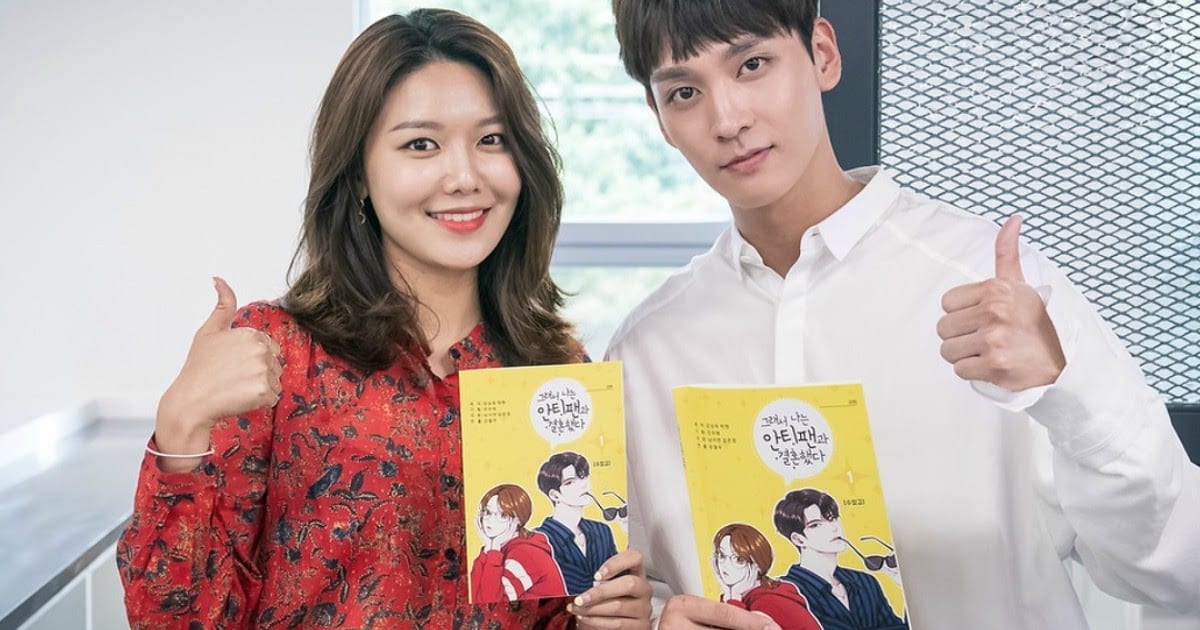 Soo Young in a recently airing drama, So I Married an Anti-Fan (Credit: Naver TV)

There were many excitements among Soo Young’s fans after hearing the news. They also conveyed their feelings through social media accounts. However, it is not much of a surprise as the fans reactions to the news considering her popularity and fan following as a member of the Girl’s Generation. Her full name is Choi Soo Young and, made her debut in 2007 as the girl’s group member under SM Entertainment. They did not receive much attention upon their debut. But, they went to grow so much that all the members also become famous individually on their terms.

Later on, Soo Young also made her entry into the acting career revealing her acting potentiality, as much as dancing and singing. Some memorable dramas are Unstoppable marriage, Tell Me What You Saw, Dating Agency, 38 Task Force, etc. Her most recent works were the 2020’s Run On. She acted alongside Im Shi Wan, Kang Tae Oh, and Shin Se Kyung. Moreover, one of her present drama, So I Married an Anti-Fan, is already going on.

Move to Heaven found its inspiration from Things Left Behind just like any other Korean series. The same is a nonfiction essay written by Kim Sae Byul, a professional trauma cleaner. Move to Heaven revolve around Geu Roo and Sang Koo. Geu Roo works at Move to Heaven, his father’s cleaning business. However, Geu Roo suffers from Asperger syndrome. One day, he is left all alone suddenly after the death of his father.

However, Sang Koo, Geu Roo’s uncle make a sudden appearance before him. Furthermore, Sang Koo fought once in the underground match being a martial artist and is a cold man. His fights led him to prison. Now, he became the guardian of Geu Roo after his return. They began to run the cleaning business together. In the series, they will uncover untold stories working as trauma cleaners and passes through several sentiments and emotions. The series is an original Netflix one.

Move to Heaven Official Trailer came out one week before, around April 30, 2021. It is of 2:29 minutes. The trailer starts with one boy and a man walking wearing the same uniform clothes. One of them is narrating what the deceased want to say and the thoughts they wanted to share, they are reading out for them. He introduced himself as Han Jeong-Hu from Move to Heaven and the boy introduces himself as Han Geu-Ru. The rest of the trailer depicts how Sang-Gu became Geu-Ru’s guardian and began managing the cleaning service. They form an unlikely pair and began to grow on each other later.