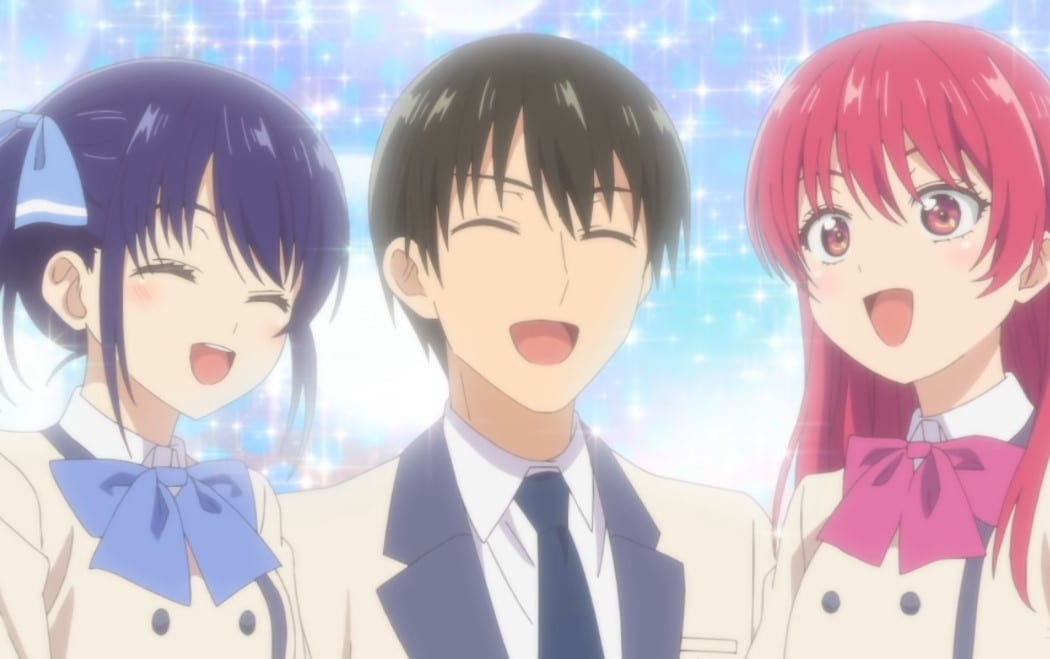 We are back again with another Girlfriend Girlfriend episode and the latest updates. The story begins with two students bumping at each other. The guy realizes that he loves a girlfriend, but another hottie proposed to him. The boy wonders if he should accept that girl’s proposal, but the two started to go out together. He confessed his feeling to Saki since they have been close to each other ever since they were kids. Saki accepts the proposal, and the two had an excellent relationship.

The two lowers the happiest couple around the school, and Saki enjoys attending her club while the boy waits for her every day. One day the boy wanted to wait for Saki, but she told him to go, and he must not cheat on her. The boy felt like a pear hit his heart since he will never do that to the girl he loves. The boy got revealed to be Naoya, who said he would never do such things to his Saki. Naoya jumps and embraces Saki in front of the class and said he loves her more and she must never worry about him cheating.

Saki notices that the students are watching and tries to push Naoya away. But Naoya keeps on holding onto her telling her that he loves her so much. Naoya holds her tight while saying he is making her feel his love, and she must say when she is feeling his love. Saki replies that she is feeling the love, but he can let go of her. Saki also told him that they could do that when they are alone, not in public. The students enjoy witnessing to see two lovers embracing each other.

The episode title is ”Even If That Isn’t the Right Way.” Naoya keeps on confessing over and over, saying that he can’t stop when he falls in love with someone. Saki is surprised that Naoyo won’t story with love words. Naoya told her that he confessed to her once a month since they were in first grade. But Saki accepted his proposal when they are in high school. Saki reminds Naoya that they were still young, and she couldn’t rush things. Naoya replies that it is time to embrace his feeling for her. Saki fist pumps her chest and said he could shower her with those feelings.

Saki decided to leave, and he told her that she is cute as ever today. Later, Naoya relaxes on the balcony, realizing that his relationship is going well. A strange girl arrived and told him that she has feelings for him. Naoya screams, realizing that he has a girlfriend, and the girl apologizes for not telling her name. The girl reveals that she is Minase Nagisa, a first-year, and asks him what he thinks when he looks at her. Naoya look’s at Nagisa’s chest, face, and hips and said she cute as hell. 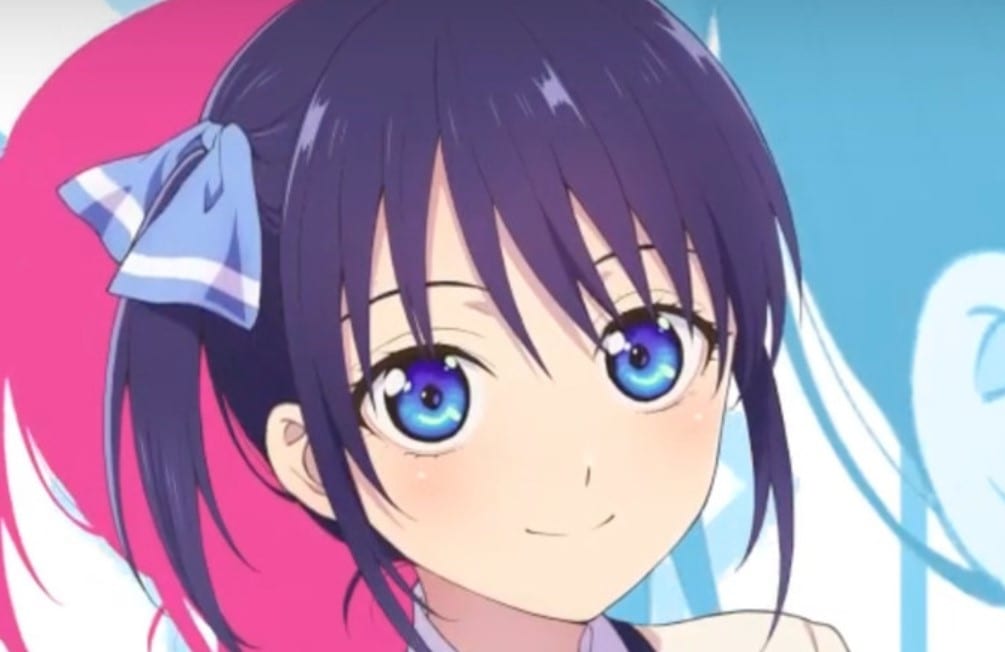 Nagisa thanks Naoya and said she worked hard for a month and trained hard for three months to gain her cute form to impress Naoya. Naoya comments that she is a hard worker after listening to her yoga stories. Nagisa replies that she did that best in her confession and offered him a meal that took her eight hours to cook while practicing. Naoya enjoys the food as she continues to impress him. Nagisa told him everything she did while preparing that meal, and Naoya realizes that it cost her 5000 yen.

Nagisa asks if she is attractive, and Naoya jumps while saying she is more than ”attractive.” Naoya holds Nagisa and told her that she is ”attractive” as hell. Nagisa gathers her confidence and asks Naoya to go out with her. Naoya steps back, and all the memories he spent with Saki kicks back in his mind, and he wonders if he is doing the right thing. Nagisa wonders if she is not good enough to go out with him. Naoya opened up and said that he has a girlfriend while kneeling.

Nagisa replies that she should have expected an answer like that, but she won’t give up on her first trial. Nagisa surprised Naoya by saying she will come and confess again. Naoya grabs Nagisa’s hand while saying that he has a girlfriend that he loves and treasures forever. But he wants Nagisa to be his second girlfriend. Naoya said that he would date the two of them. Later the girls find the truth and stayed in the same house with him. Naoya proposed to share the same bed with them.