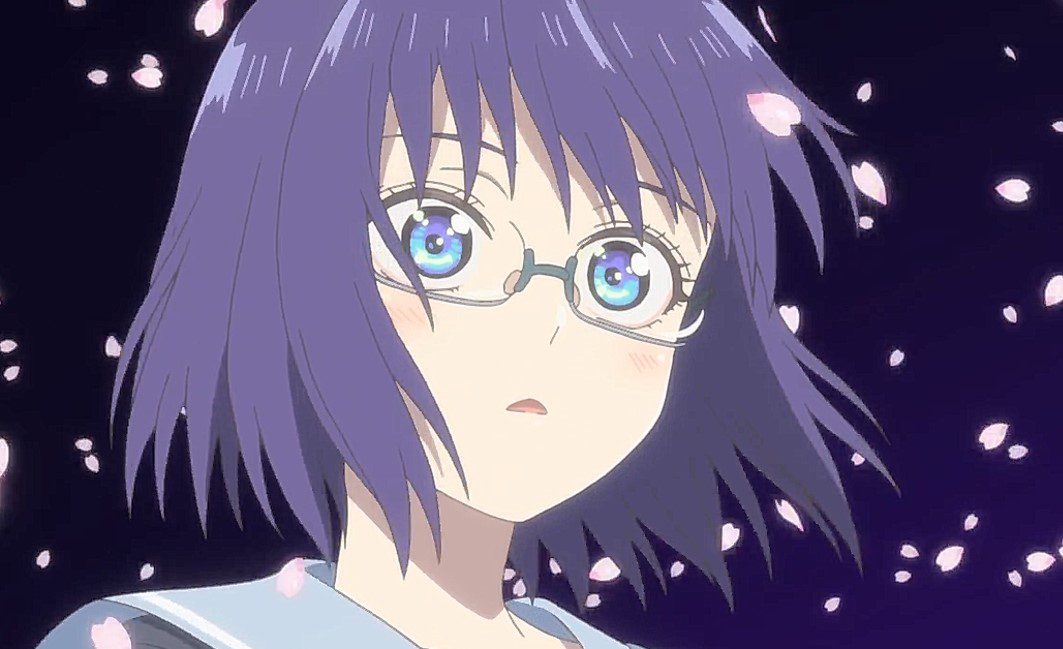 She realizes that this has to stop and decides to meet with Saki and talk about her relationship with Naoya. Naoya falls inside the hot springs of the lady and bumps with Milika, who is half-naked. Milika pulled him inside the bathtub and told him that she would force him to do it no matter what. Naoya asks her if she wants to do it with a guy who has never gone on a date with her. Milika replies that she is not talking about that, and she wants to make him talk with her.

Naoya told her that he was looking for Nagisa and he had no time to waste here. Milika begs him and reminds him about their first kiss. Naoya replies that it was nothing since nothing was going on between them. Milika feels disappointed since she thought that kiss was the first step to their relationship. Naoya stepped out of the bath and decided to leave, but she held him and asked him to give her a chance, and she will do anything he asked. She will never toy with him, kiss, or seduce him. Naoya accepts the offer.

Milika told Naoya that she wanted to talk with him, and he replied that he was giving her five minutes. She set an alarm of five minutes, and the two began to talk. Milika revealed that she is Rika Shinozaki, the MeTube, and asked Naoyo to tell her, and he did. The two talked about things that they liked and hated most. They asked each other those questions of lovers who went on their first date. Rika thinks that learning more about Naoya will improve her to get him. She told him that she wanted to be a popular MeTuber and earn more money. 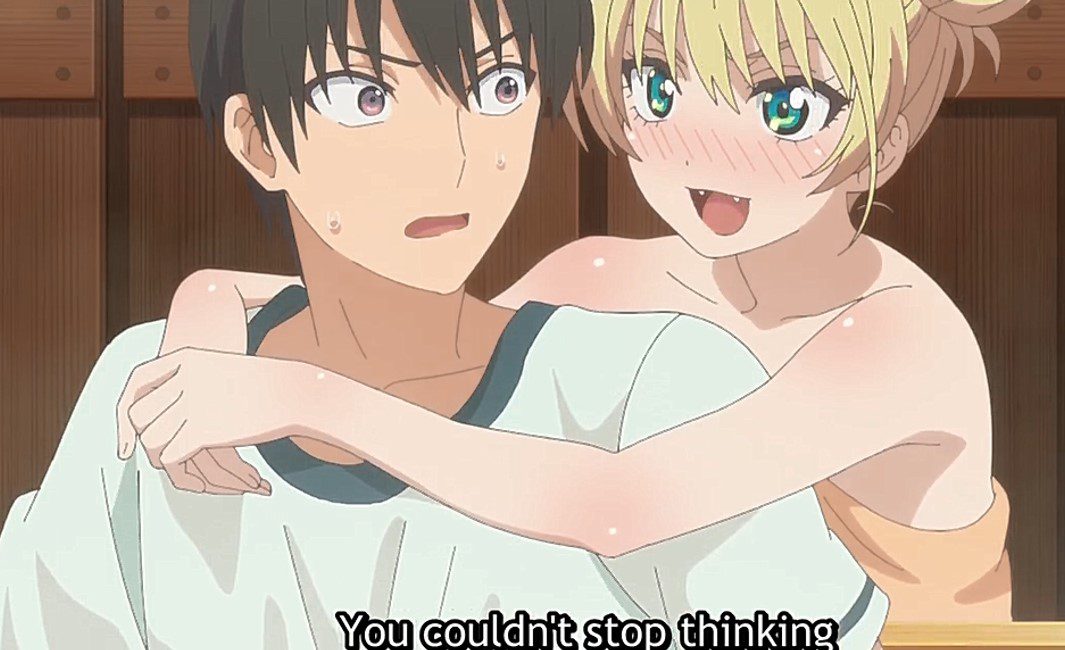 Naoya replies that he wants to leave life to the fullest, and he will decide about his career after high school. But bringing happiness to Saki and Nagisa is his dream. Rika felt that was a blow on her heart since he mentioned the other two girls. She told him that she likes that he is honest like that, but it is annoying. Rika told Naoya that she liked him. They talked about siblings and how they live with their families. Rika talks about the place she loves to travel to, and it is Hawaii.

Naoya told her that he is scared of flying, which is why he prefers staying around. Rika asks about Naoya’s spare time, and he replies that he watches MeTube. She is glad that he watches her channel. That five minute runs out, and when Rika got up, her towel fell inside the water, and she got naked. Rika hides inside the water, and Naoya jumps out and heads to look for Nagisa. The trio met and settled their difference. But Saki ends up punching Naoya for entering the girls’ restroom. 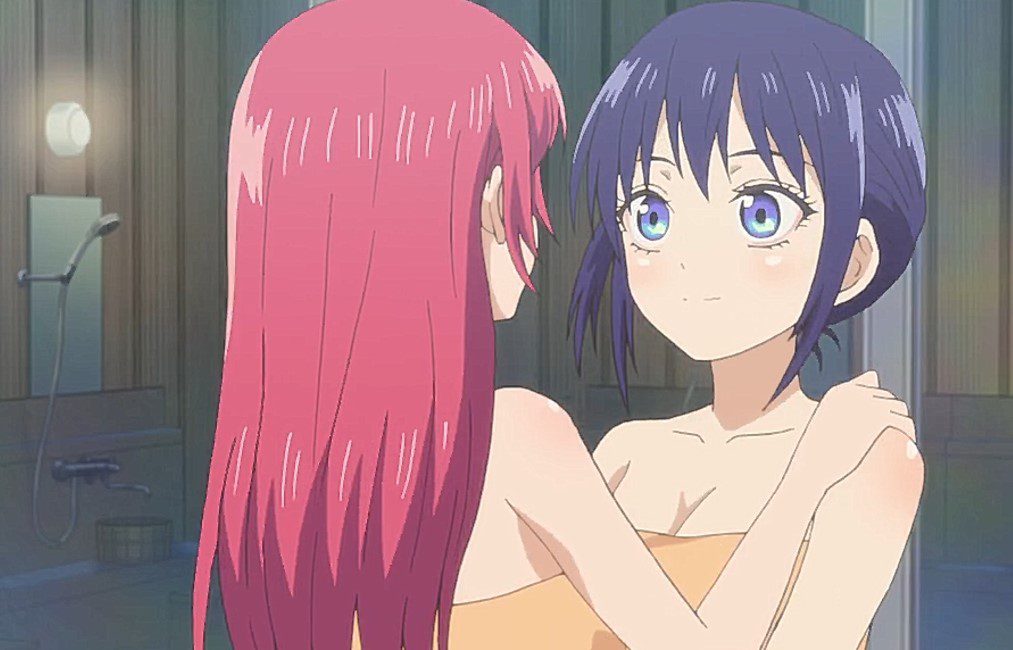