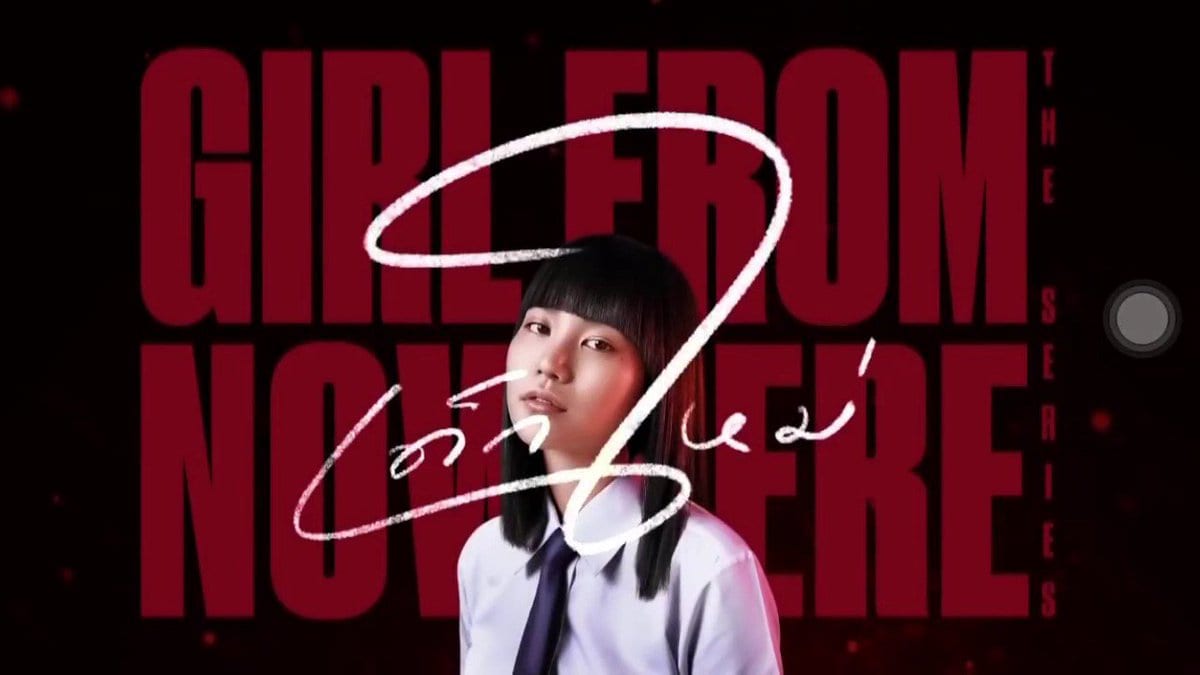 Girl From Nowhere season 2 to land on Netflix soon

The highly anticipated Thai thriller television series Girl From Nowhere is returning with a second season. Netflix has also released a trailer for Girl From Nowhere season 2. Moreover, the foreign language show is one of the best thrillers available on the streaming giant. The 2018 anthology series became a fan favorite as soon as it was released due to its compelling storyline and episodes. The show depicts the hypocrisy and the real identities of people in this greedy world. Girl From Nowhere season 2 now also has a release date, a trailer. So, go ahead and catch all the updates on the upcoming show.

Girl From Nowhere is a Thai television series. The mystery and fantasy show was released in August 2018. The show received immense love, and later it was picked up by Netflix as the new network for the show. Earlier, season 1 of the show was telecasted on GMM 25. However, now the show will be released as a Netflix original across the globe. 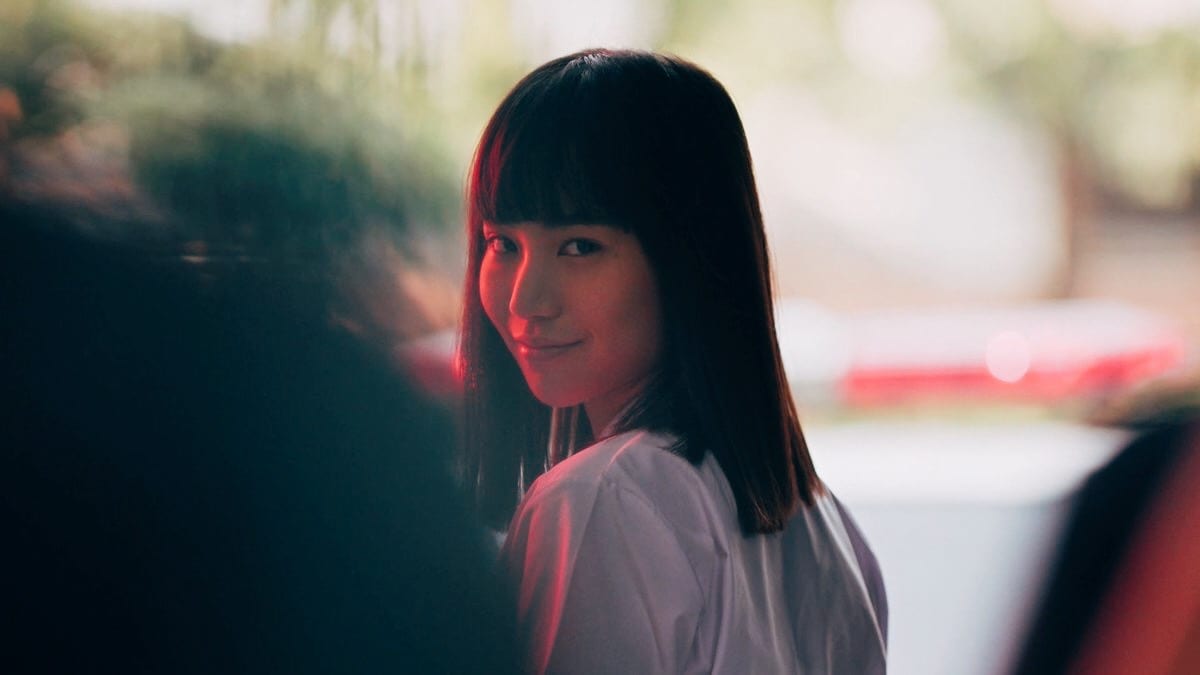 The anthology series does not have a firm plot in particular. But, it does showcases the lives of high schoolers and how it is tangled with lies, affairs, and controversies. The lead of the show does what she wants without following any rules. Being a mystery herself, she is on a mission to expose everyone at school. And honestly, we love her vigilante attitude, even if it’s against the rules.

Nanno is Back! Are you ready? Make sure to meet her in the new trailer down below.

A couple of days ago, along with the trailer, Netflix also announced the release date for Girl From Nowhere Season 2. The Thai thriller and mystery show is returning on the streaming giant on May 7, 2021. The second season will premiere worldwide, and people from every corner of the world will be able to stream the show. All you need is a Netflix subscription.

coming to the trailer, it is definitely crazier, scarier, and interesting than the first season. There is blood, violence, people are dead, and Nanno? She is happy as always. Nanno now has a new boyfriend, who will do anything for her. She also has new friends, a new teacher. And even a new personality? In the new teaser, things get crazy when Nanno decides to pair up with her boyfriend to take revenge on the students of the school. We also find Nanno lying on the ground with blood all over her. Will it be the ned for Nanno? Or is it a new beginning? You will find out soon in the next month.

You can watch the trailer down below.

As for the story, we cannot depict it before the season lands on Netflix. As it is an anthology series, it will have a different plot this time. But, it will still focus on the same idea and motif. Unlike the previous season, season 2 will only have eight episodes.

Girl From Nowhere season 2 will bring Kitty Chicha Amatayakul back in her famous role, Nanno. She is a mysterious girl who frequently changes school to avenge the bullies. She plays dirty tricks to trap them and give them cruel punishments for their sins. This time, it is a new semester and obviously new victims. The last scene from the trailer says, “See You Agin,” written in blood. This proofs that the new season will be violent as well as entertaining.

The filming for season 2 began last year in August in Bangkok. At that time, the lead actress Chicha Amatayakul mentioned that she is very excited about the upcoming installment.

“I’m grateful for all the support I’ve been receiving since the show landed on Netflix,” she said at an event. She also mentioned that she is grateful to present such a unique series to fans around the world.